Talking Cannabis in Saratoga: What to Expect Regarding the New Law in the Spa City

Know What's Allowed & See What's in Store for the Future

Cannabis became legal in New York State on March 31, 2021. Learn more about what the new law means for Saratoga Springs, where smoking is legal, and when, or if, recreational dispensaries are coming. 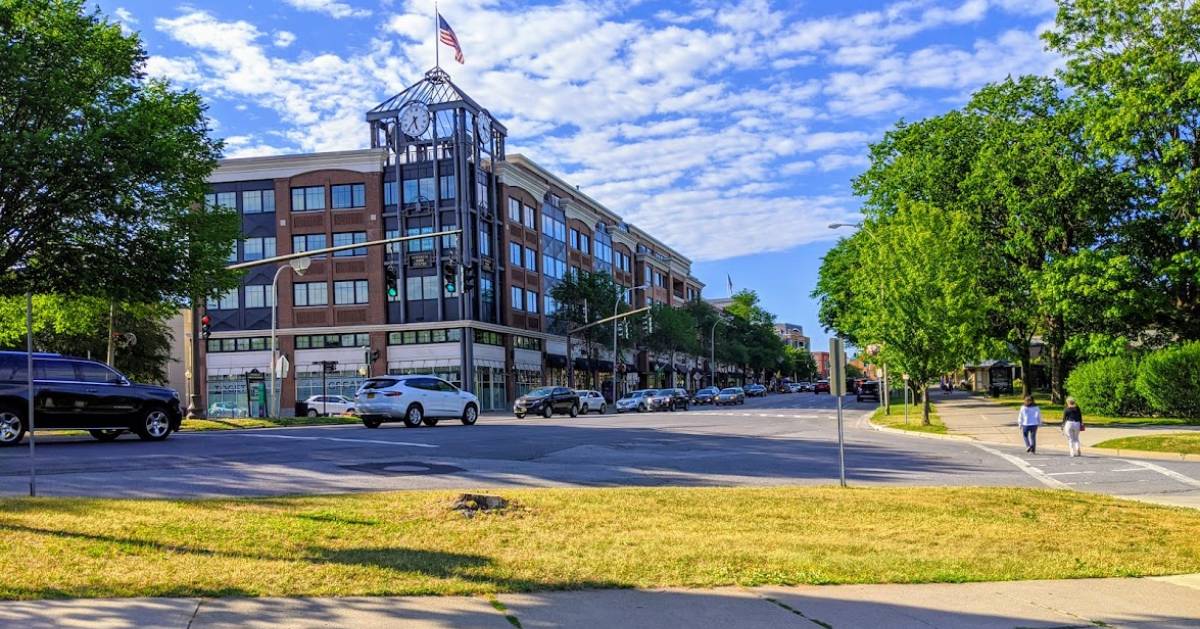 A Rundown on the Cannabis Law in New York State

First, here are the main points to know about the new law as it applies to Saratoga and elsewhere in the state:

Individuals 21 and older may possess up to 3 ounces of cannabis, and can smoke cannabis anywhere in public where tobacco smoking is allowed, except inside cars, schools, or workplaces.

Businesses that allow smoking in certain areas (a restaurant with a patio, a hotel with balconies) cannot pick and choose between allowing tobacco smoke or cannabis smoke; smoking is either allowed or it is not.

There are no recreational dispensaries selling cannabis or cannabis products yet in New York State, and won't be until 2022 or possibly 2023.

Municipalities have the option of opting out of cannabis sales when dispensaries are given the go-ahead (thereby forgoing related sales tax revenue), and they have until the end of the year to decide.

As indicated above, smoking cannabis is allowed anywhere smoking cigarettes is, so this includes any streets or public spaces in Saratoga Springs where smoking is permitted.

Smoking is banned in high-traffic areas of parks, specifically pools, playgrounds, beaches, picnic shelters, and concession stands. (Smoking while walking down Broadway = okay. Smoking at the Peerless Pool = not okay.)

In April 2021, WNYT News Channel 13 indicated conversations were underway in the City as to where dispensaries should go. Todd Shimkus, President of the Saratoga County Chamber of Commerce, told us that in fact the Chamber hosted a forum back in 2019 on the economic impact of the cannabis industry.

"This allowed us to better understand how this new law may be able to help our agricultural sector, and allow us to attract new businesses and visitors to our communities," Shimkus said. "We're already talking with a range of entrepreneurs interested in bringing these economic benefits to our community as soon as New York State sets up the regulatory system required to oversee this industry."

According to Shimkus, the City is working on a Unified Development Ordinance that includes authorization to open cannabis-related businesses. "We're obviously waiting for additional guidance from New York State," he added.

To recap: While there are no recreational dispensaries yet, we can be fairly optimistic they will be authorized to open within the next year or two, and in Saratoga Springs specifically.

In the meantime, visitors and residents can enjoy responsible and respectful cannabis smoking where legally allowed. Feel free to check out a number of reputable head shops in the area that offer smoking and cannabis-related products, such as 42 Degrees in Malta.

<< Back to About Saratoga