All About Saratoga NY: Its History, Hotspots, Parks & More

Saratoga, NY lies in the southernmost foothills of the Adirondack Region in Upstate New York. Locals often use "Saratoga" loosely, referring to both the city of Saratoga Springs and the surrounding area, including Schuylerville, Wilton, Ballston Spa, Saratoga Lake and Malta. Its slogan is "Health, History, Horses," reflecting the three things that the city is best known for. Discover the area's accolades, hotspots and history; get detailed itineraries and insider tips for what to see and where to go, navigate parking in downtown Saratoga Springs and more. 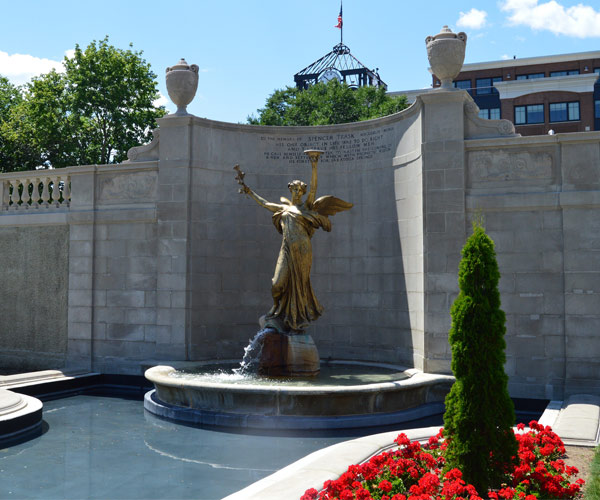 Saratoga Springs Recognition
Saratoga has been receiving recognition from a wide range of credible sources, including news outlets, television shows, and travel magazines. 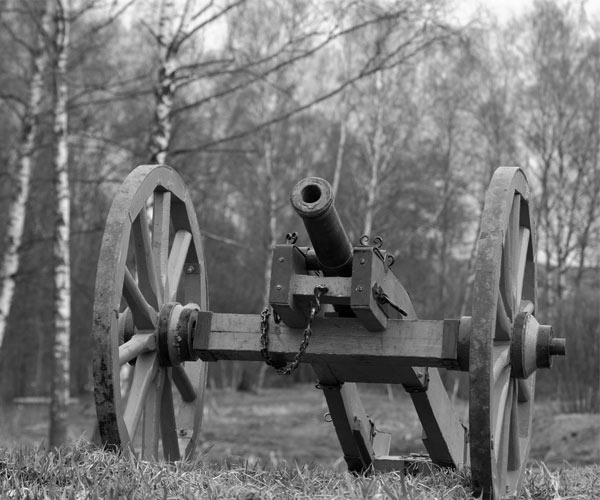 Saratoga History
Discover the rich history of Saratoga, NY from its bubbling mineral and the crucial Battle of Saratoga to some of the people and places that have played a key role in its past. 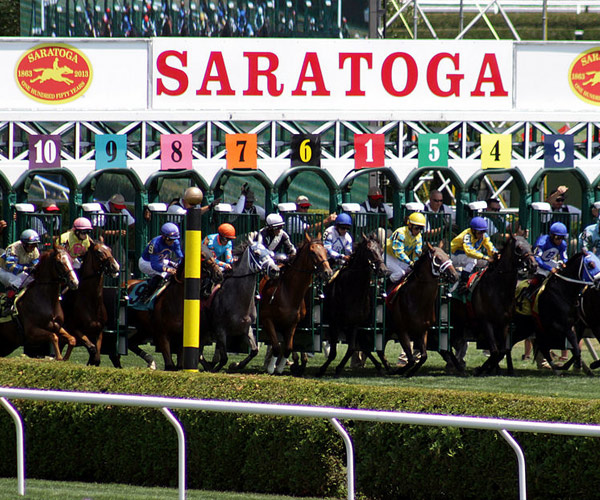 Race Track
Visit one of the oldest thoroughbred race tracks in the country for exciting live racing! A day at Saratoga Race Course is a summer highlight for locals and visitors alike.
Cannabis in Saratoga
Here's everything you're wondering about when it comes to the new cannabis law and Saratoga Springs. 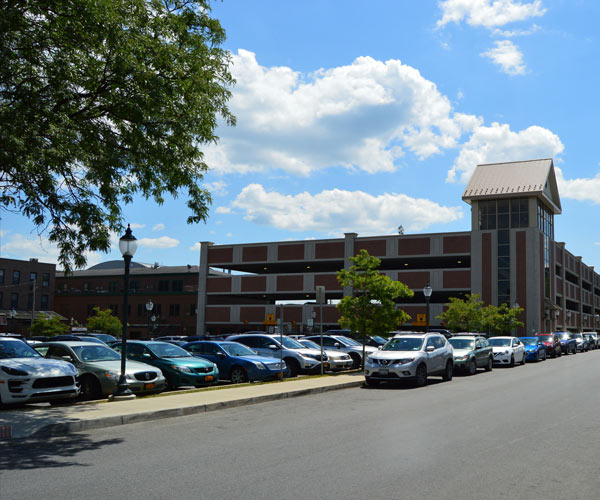 Downtown Parking
Looking for parking in Downtown Saratoga Springs? Check out the variety of parking garages and lots to ensure you get a spot. 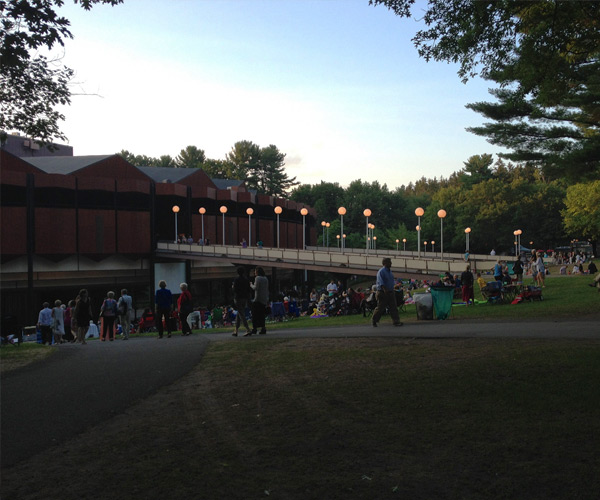 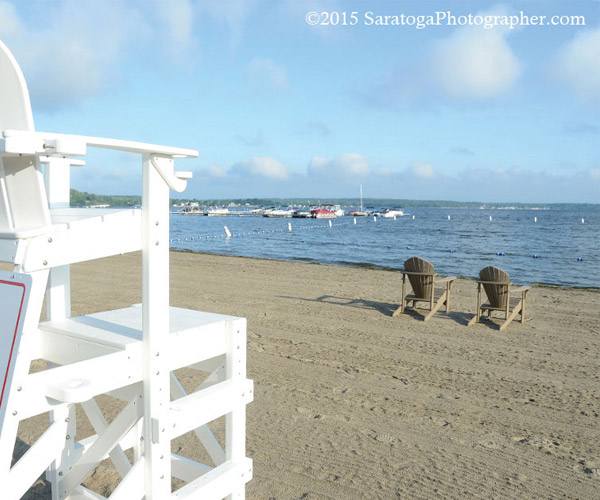 Vacation Itineraries
Saratoga's parks, spas, beaches, and attractions make it the perfect place for a romantic getaway or a fun family vacation! 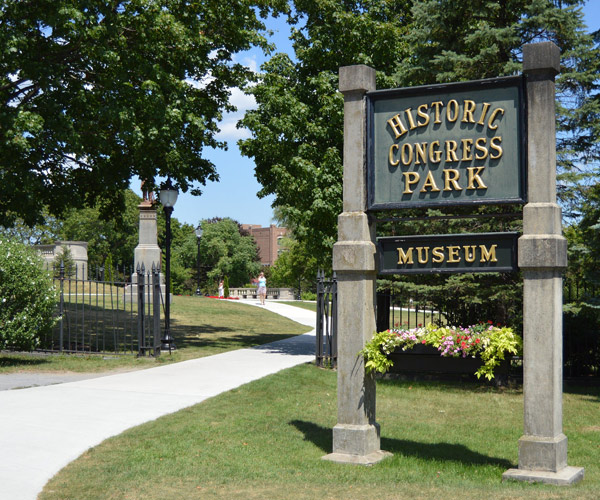 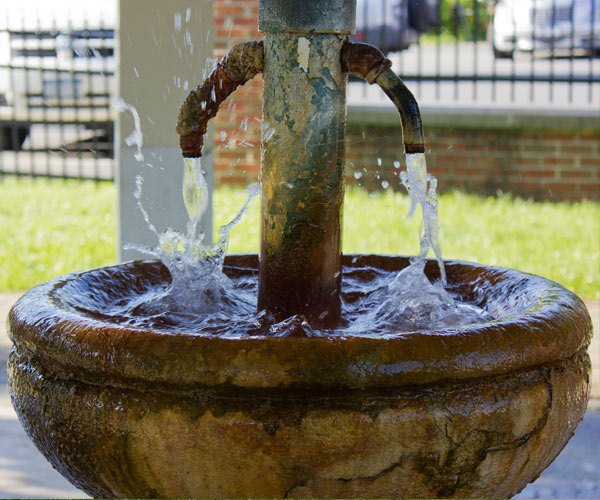 Waters
There's something about the water! Discover the history and allure of the healing mineral waters of Saratoga Springs, then try them for yourself.
Self-Guided Walking Tours
Explore all Saratoga has to offer at your own pace with these self-guided walking tours, complete with downloadable maps. 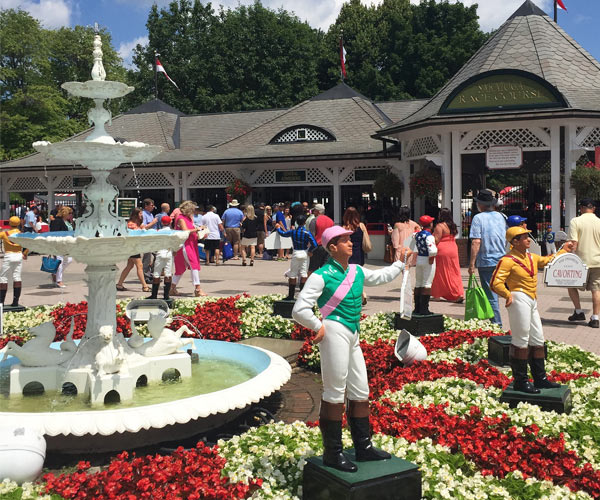 Legends
Saratoga's history is full of products, movies, and people that were made, filmed, and born here and went on to become famous!
Skidmore College
This four-year college for the arts is a private institution lending an array of services and culture to Saratoga Springs, NY. 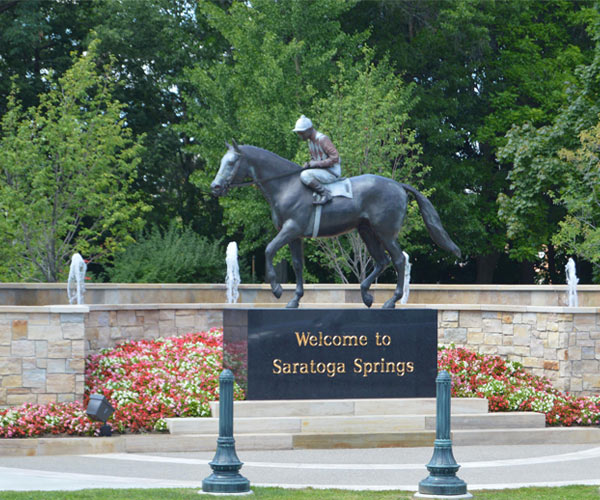 Directions
Need directions to Saratoga? Let us help you find your way to this popular tourist destination, no matter where you're arriving from. 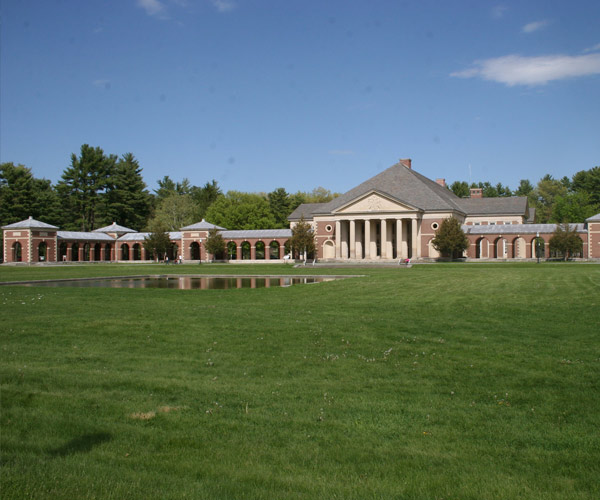 Living in Saratoga is a wonderful opportunity for families, young couples, businesses and retirees! With so much to see, do, and experience year round in the historic Spa City, finding the right Saratoga real estate may just jump to the top of your list!

Whether you're looking for a home in the city of Saratoga Springs, or in one of the surrounding towns like Schuylerville, Clifton Park, or Wilton, you are sure to find happiness owning a home in the Saratoga Region!