Famous products, films, people, and songs that were created in, made in, born in, or written about Saratoga

Saratoga is a unique city filled with one-of-a-kind attractions, like its mineral springs and its world-class race course, but there is much more to it than the "health, history, and horses" that it's commonly known for.

In the features below, you'll find information on some well-known (and well-loved) products that were created right here in the spa city, movies that were filmed here, songs that reference the region, and actors and musicians who were born here and have subsequently become Saratoga Legends. 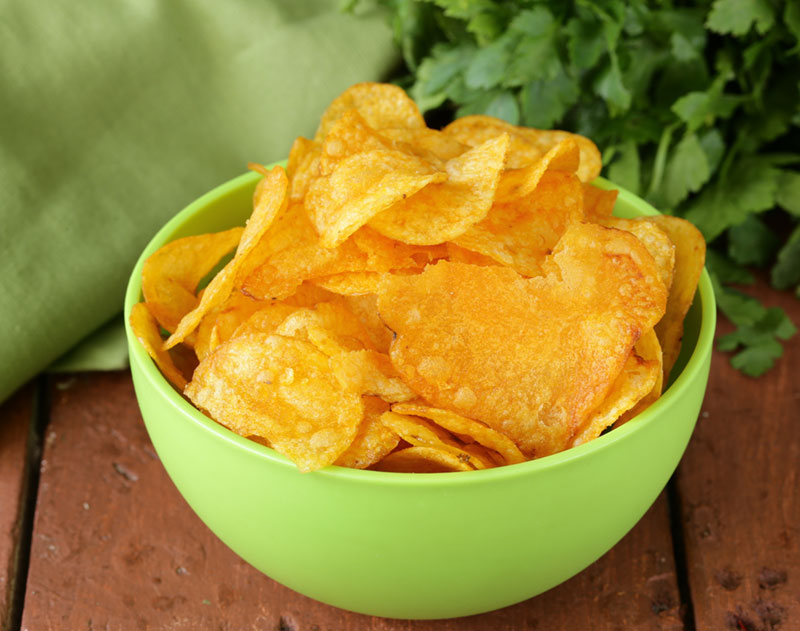 George Crum, a former chef at Moon's Lake House on Saratoga Lake, is credited with accidentally inventing potato chips in 1853 while trying to make an inedible portion of fried potatoes for a grumpy customer. Potato chips are now one of the most popular foods in the country, but you can still get the Original Saratoga Chips at local shops and grocery stores.

More Than A Dozen Movies 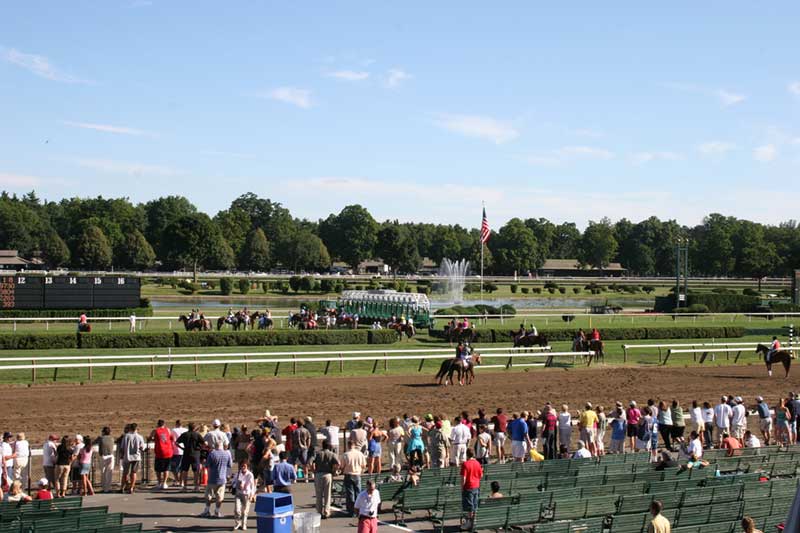 Saratoga is a picturesque location for filming a movie and many producers have taken advantage of it! Here are just a few that were shot in Saratoga and the surrounding area and made it big:

Grew Up Or Summered In Saratoga

Many Saratogians have gone on to greatness in their respective fields, including:

Songs That Reference The Spa City 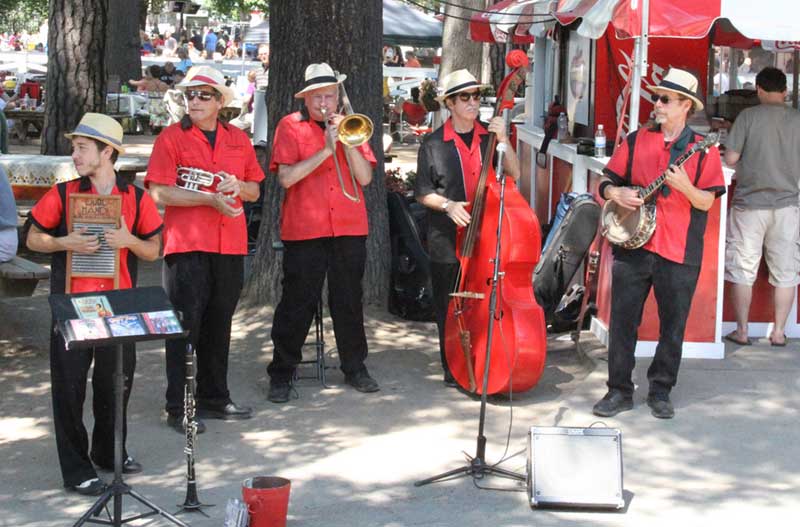 There are many songs that have lyrics referring to Saratoga (and the Race Track in particular). Here are a few of the more popular ones: 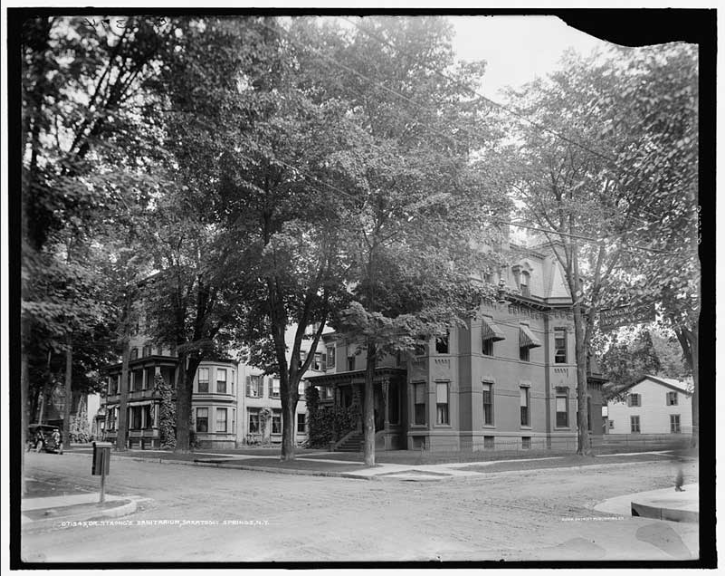 Some become legends when they leave Saratoga and some become legends because they never leave. Saratoga has a reputation for being home to some very spooky places and here are just a few of the local spots where people have experienced paranormal activity: