The Haunting of Historic Canfield Casino 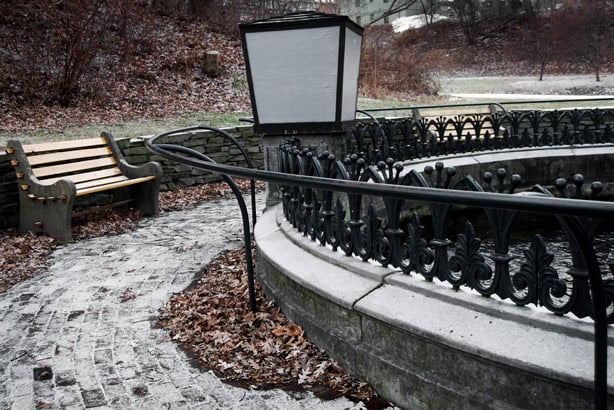 The Canfield Casino was originally dubbed the Saratoga Club house and was established in the late 1800s by professional boxer John Morrissey. Upon opening the Club House, Morrissey had only three rules -- no ladies allowed, cash only, and no locals. These restrictions allowed the club to take on an exclusive nature that contributed to it becoming one of the world's most renowned gambling houses of the era.

In addition to the Casino being one of Saratoga's most historic and aesthetically pleasing establishments, it has also been noted as one of the most haunted. Given its extensive history, there have been several theories as to who may still lurk around the the building. From the countless number of individuals who tried their luck at gambling over the centuries or the previous owners, some say they have experienced paranomal presences throughout the halls.

It has been said that in the 1990s, a visitor saw a woman dressed in a Victorian era gown roaming through the corridors. This occurred once more in 2007 when a Saratoga Springs History Museum volunteer stated a woman dressed in Victorian clothing approached their group, asked a question and vanished into thin air.

From 2007 through 2010, the reported paranormal incidences increased. In 2009, during an exhibition opening, a patron had a glass slapped from her hand by a ghostly presence. Also, a volunteer and an employee of the Casino have claimed they witnessed a lid to a garbage can fly into the air and crash onto the ground on its own. Additionally, there have been reports of the smell of cigar smoke when no one is smoking, objects moving in rooms that had been locked for the night, sudden freezing temperatures, hostile energy, and other strange, unexplainable occurrences.

In the summer of 2010, SyFy's Ghost Hunters came to the area to check out Canfield Casino in Congress Park. The team searched the winding corridors of the three-story complex, with much of the paranormal activity on the third floor. An intermittent electromagnetic field on the third floor is said to be a result of ghost activity. The team also experienced hair pulling and touching during recording.

Can this strange phenomenon be explained or is this a paranormal mystery? Visit the Saratoga Springs History Museum at Canfield Casino and find out for yourself!