In Saratoga Springs, the most well known members of the Trask Family are Spencer and Katrina Trask - the founders of Yaddo. Located at 312 Union Avenue just north of downtown Saratoga, Yaddo is recognized throughout the world as a premier artists' community. While some people visit Yaddo for its beautiful gardens, others continue to stay for weeks at a time to work in the tranquil environment. What Yaddo offers today is thanks to Spencer and Katrina Trask, who took ownership of the property back in 1881.

Photo provided by Corporation of Yaddo

Spencer Trask was born in Brooklyn in 1844. He graduated from Princeton University in 1866 and immediately entered the financial and business worlds of New York City. He joined his maternal uncle's Wall Street banking firm and co-founded a brokerage house. Over the years, Trask established himself as both a philanthropist and a successful financial investor.

In 1873, Spencer Trask and fellow businessman George Foster Peabody were introduced to Katrina Nichols, another Brooklyn native. Although both Trask and Peabody were attracted to Katrina, she eventually married Trask in November of 1874. Despite the romantic rivalry, the Trasks remained close with Peabody, and in 1881, Spencer Trask established a financial firm with him named Spencer Trask and Company, which had branch offices in Saratoga Springs, Albany, Boston, Philadelphia, and Providence.

Prior to their acquisition of the Yaddo property, the Trasks spent most of their early time together living lavishly in New York City. Although Katrina Trask questioned this way of life, the two did take part in a variety of upper class social engagements. Interestingly, the Trasks became familiar with the Saratoga area during the summer racing seasons.

Katrina Trask gave birth to the family's first child, Alanson Trask, in 1875. Unfortunately, Alanson passed away suddenly at the Trask Family's Brooklyn home in 1880. Spencer Trask hoped distance would help Katrina overcome this devastating loss, and so he purchased a large estate in Saratoga Springs.

The Origin of Yaddo

Throughout the late 1800s, the Trask Family transformed the entire estate. Some of the major changes involved renovating the estate's mansion into a Queen Anne style residence. Additionally, the Trasks established a garden and dairy farm on the surrounding grounds. The property offered the family privacy, but the Trasks chose to open their estate to others. They invited houseguests and hosted masques and pageants, which allowed the Trasks to express themselves creatively.

The Trasks named the estate Yaddo in 1881. It's believed the word was devised by their daughter Christina to mean the opposite of the word shadow.

However, tragedy continued to strike the Trask Family. In 1888, Katrina Trask suffered from the disease known as diphtheria. A doctor allowed Christina and Spencer Jr., the two Trask children, to visit her. Both contracted the infectious disease and died within two days of each other, but Katrina Trask recovered. A year later, the final Trask child, Katrina Trask, died three days after birth. Then, in 1891, the estate's mansion burned to the ground. 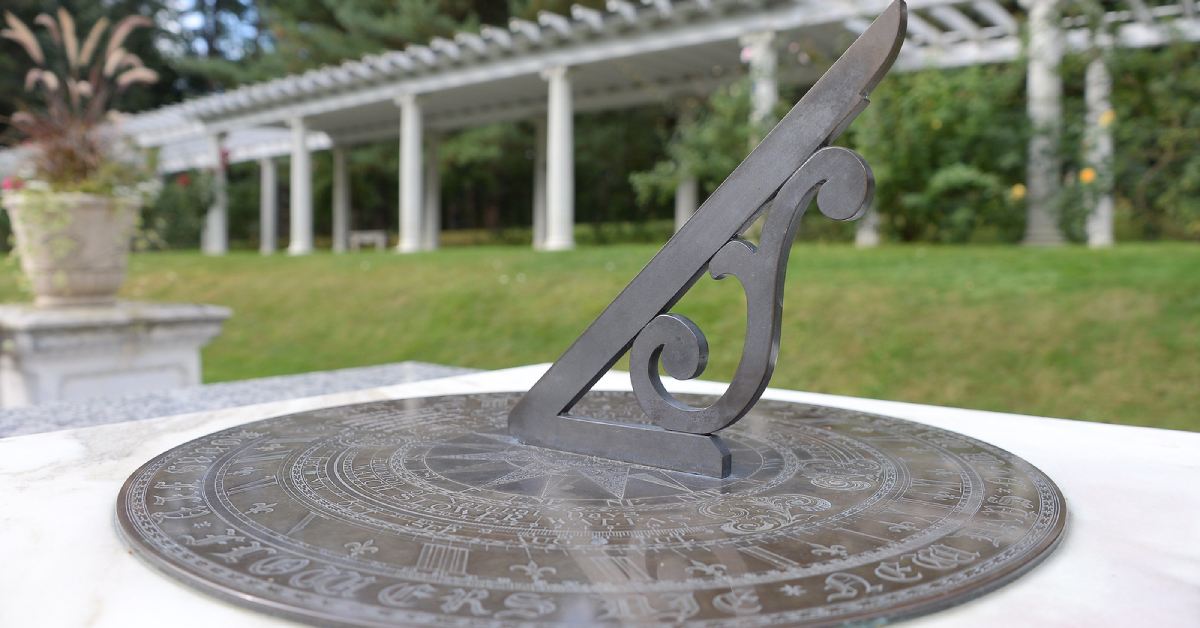 Rather than let this series of tragedies bring them down, the Trasks were determined to rebuild. A new mansion was built in 1893, and above the fireplace in the great hall, a mosaic of a phoenix rising from its ashes was included. An inscription with the mosaic read, "Flammis Invicta Per Ignem Yaddo Resurgo Ad Pacem," or, "unconquered by flame Yaddo is reborn for peace."

In the following years, the Trask Family invited many notable figures to Yaddo, including Henry Van Dyke, Booker T. Washington, and Victor Emmanuel of Italy. The family envisioned Yaddo as an artists' community, and the two co-authored a Testamentary Agreement in 1900 on the subject.

After Spencer Trask's death in 1909, the future of Yaddo was uncertain. The Trask Family's financial investments had diminished, and Katrina closed the mansion down in 1916 to maintain the property. Katrina married George Peabody in 1921, but due to her failing health, passed away in 1922. The Trask Family had laid the groundwork for the future of Yaddo, and it was up to the property's new owner, Peabody, to bring the family's vision to fruition. 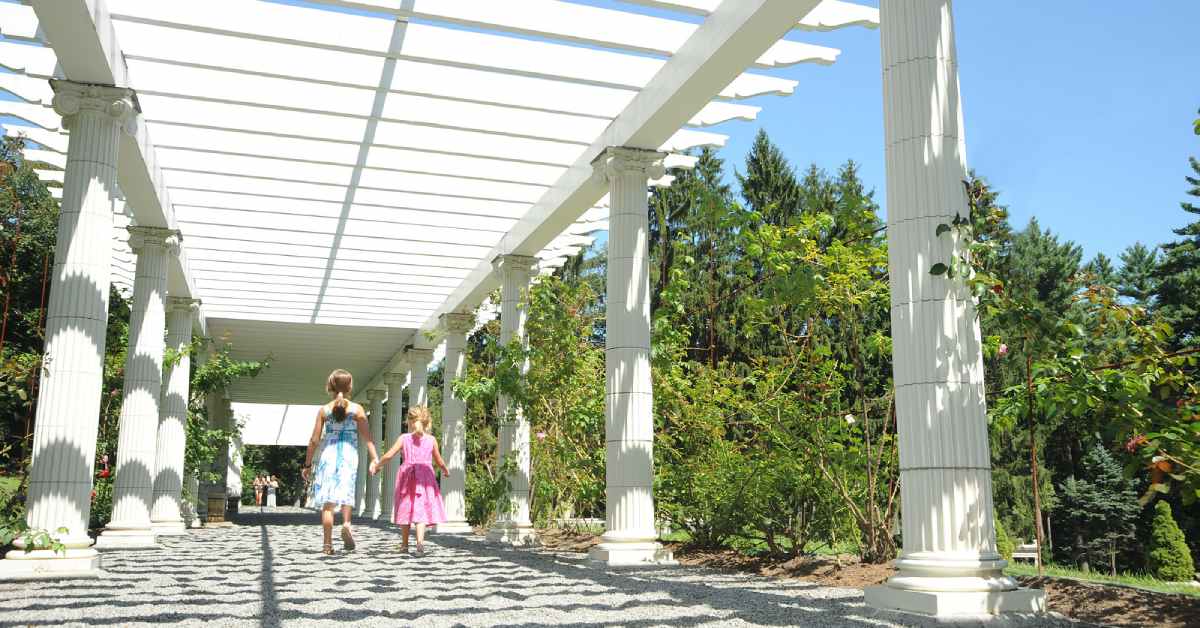 George Peabody, who was an experienced businessman, hired Elizabeth Ames as Executive Director in 1923 to help make Yaddo a reality. Ames oversaw many of Yaddo's renovations in preparation for its use as an artists' community. The first group of artist residents arrived in 1926, and since then, Yaddo has thrived and been visited by at least 5,500 artists.

Although Spencer Trask participated in many investment and philanthropic opportunities in his life, his best known accomplishment is the one he shared with his wife Katrina. The gardens are still a highlight of Yaddo, but it is the property's use as an artists' community that the two desired the most. The Trask Family never witnessed Yaddo's official opening, but their driving creative spirit is still a part of it today.