Please note that the full list of special events during the Chowder Fest ‘N Tour has not been announced yet. Check back for more details closer to the event! 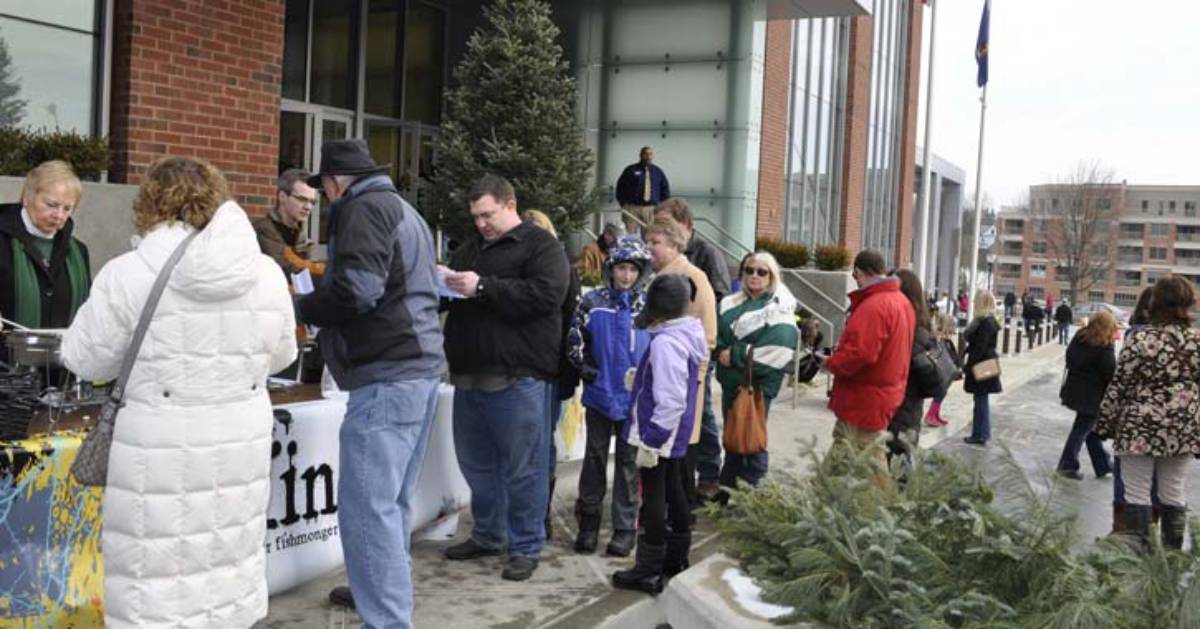 « Back to the Chowderfest Guide