SARATOGA SPRINGS — As early as it seems, it is time to start making plans for December 31, 2017- First Night Saratoga 2018: Light up the Night! 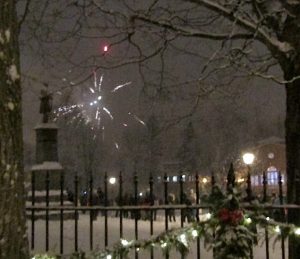 As the oldest and largest New Year’s Eve celebration between New York City and Montreal, First Night Saratoga brings over 15,000 revelers to the city of Saratoga Springs, packing over 30 downtown venues and providing great exposure for 70+ performing acts who join the festivities!
they are searching for a wide variety of acts, from comedy and dance to magic and music and they want to hear from all of you- young artists, First Night veterans, big bands, jugglers- you name it. 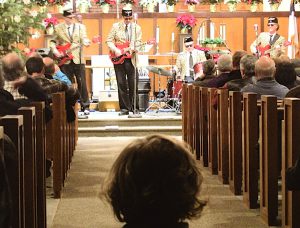 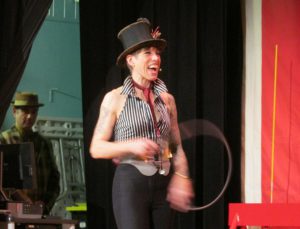 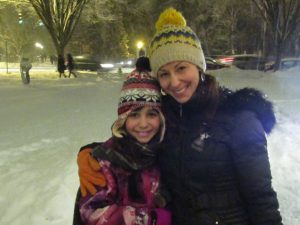