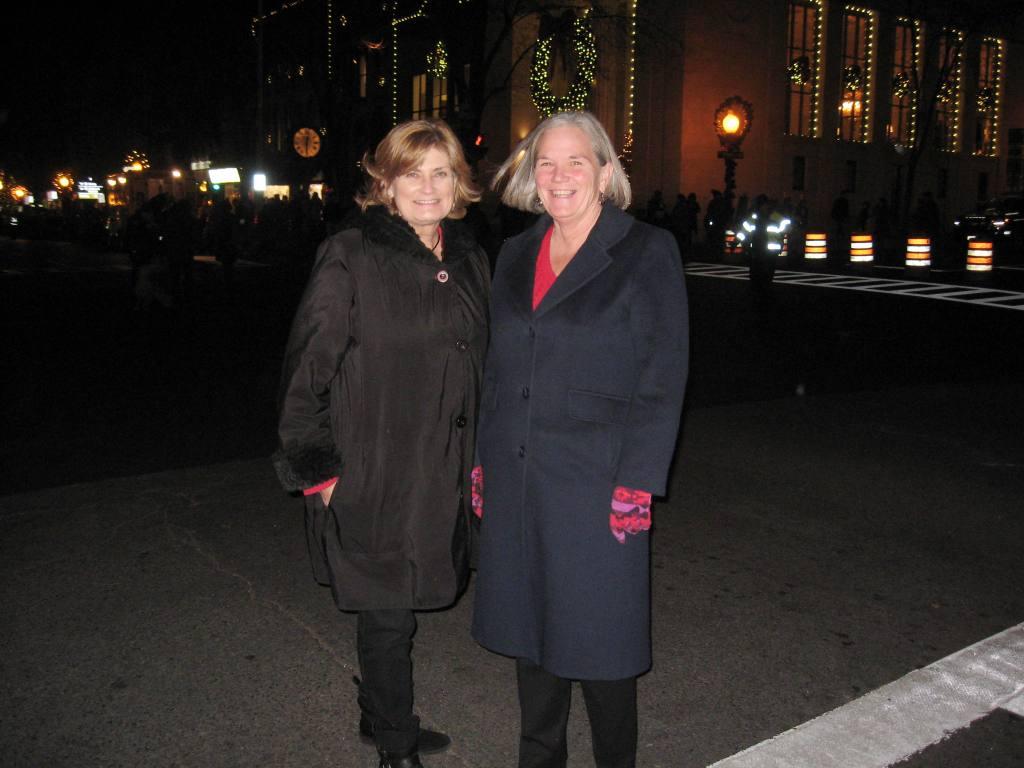 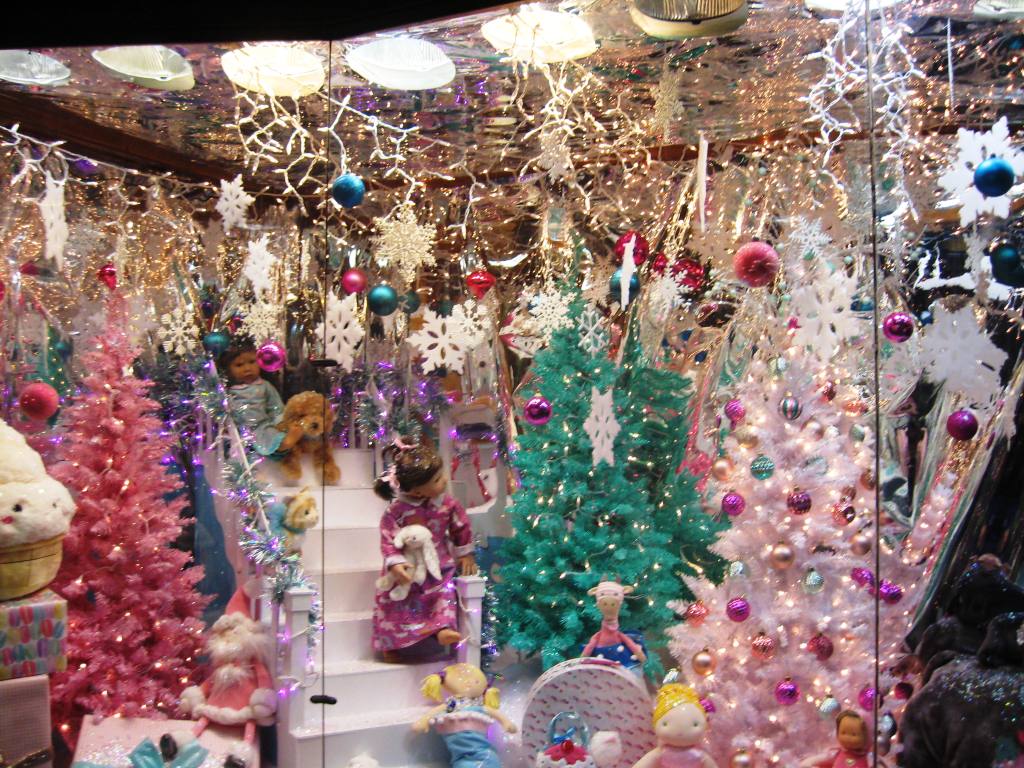 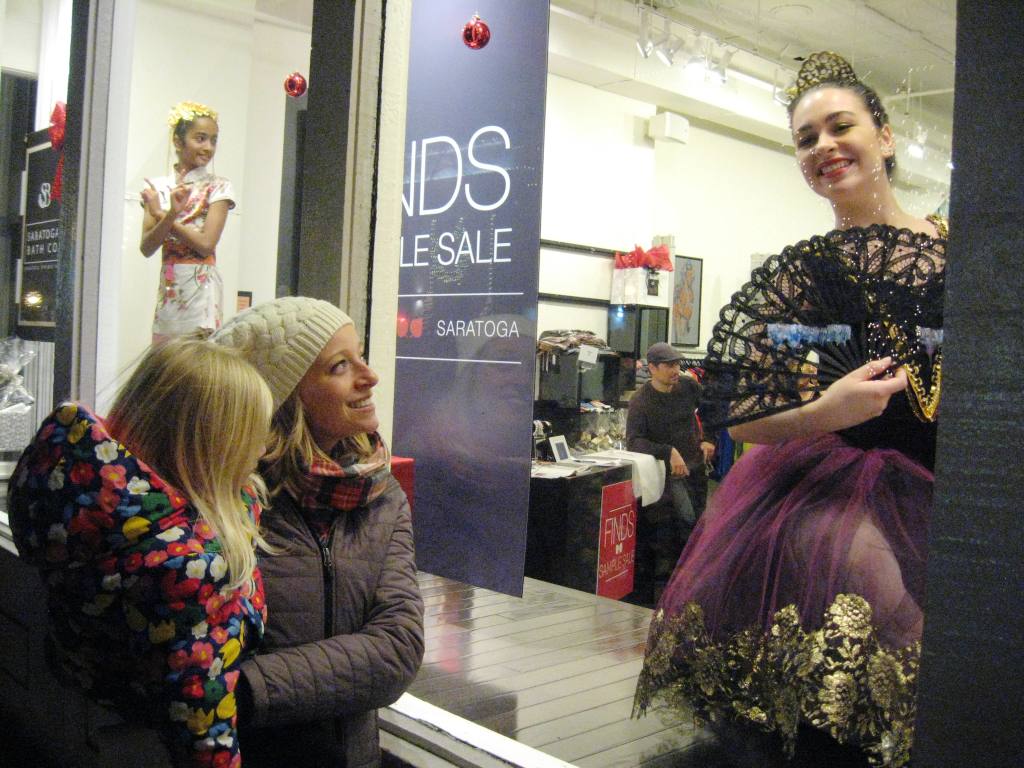 SARATOGA SPRINGS – Thursday night, November 29th, 2018 is the 32nd Annual Victorian Streetwalk brought to you by the Saratoga Springs Downtown Business Association in downtown Saratoga Springs from 6 p.m. to 10 p.m. Broadway will close from 5 to 10 pm from the Route 50 arterial to the Spring Street intersection.

CDTA, a festival Gold Sponsor, is running free shuttle buses every 20 minutes from the Empire State College parking lot at 111 West Avenue on Saratoga Springs’ west side, Silver Sponsor NYRA’s Oklahoma track just off Exit 14 of I-87, Gate 21 on the corner of East Ave and Union Ave, the National Museum of Dance on south Broadway, and the Weibel Avenue Skating Rink parking lots on the east side of Saratoga Springs to downtown from 4:30 until 10 pm. 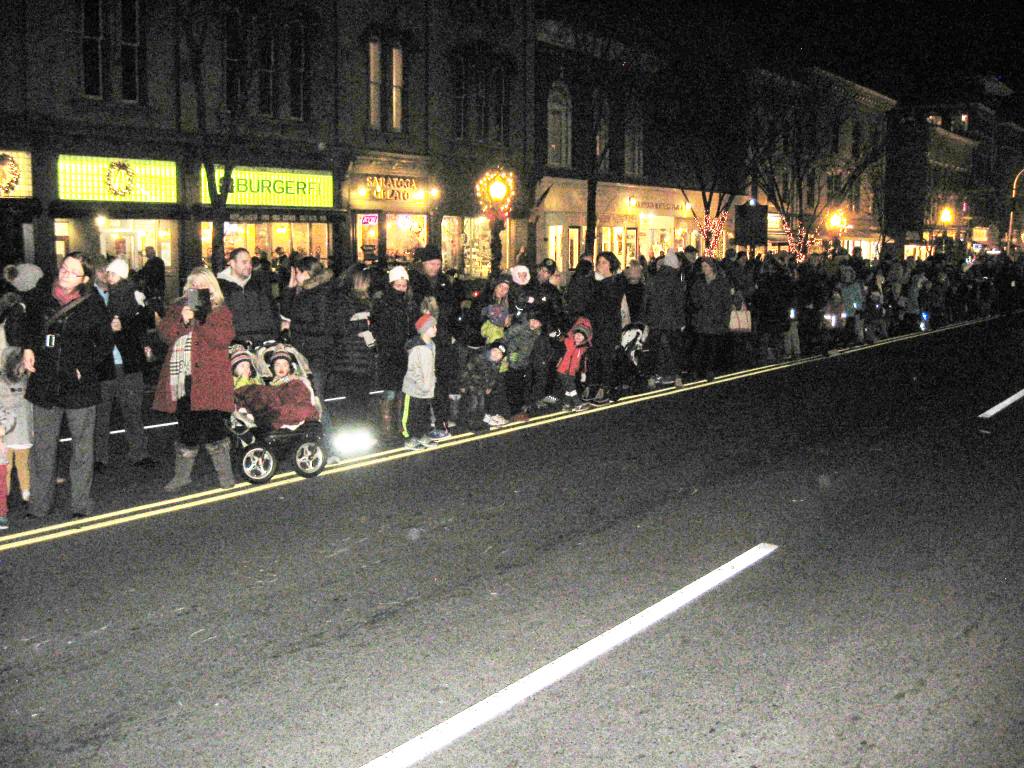 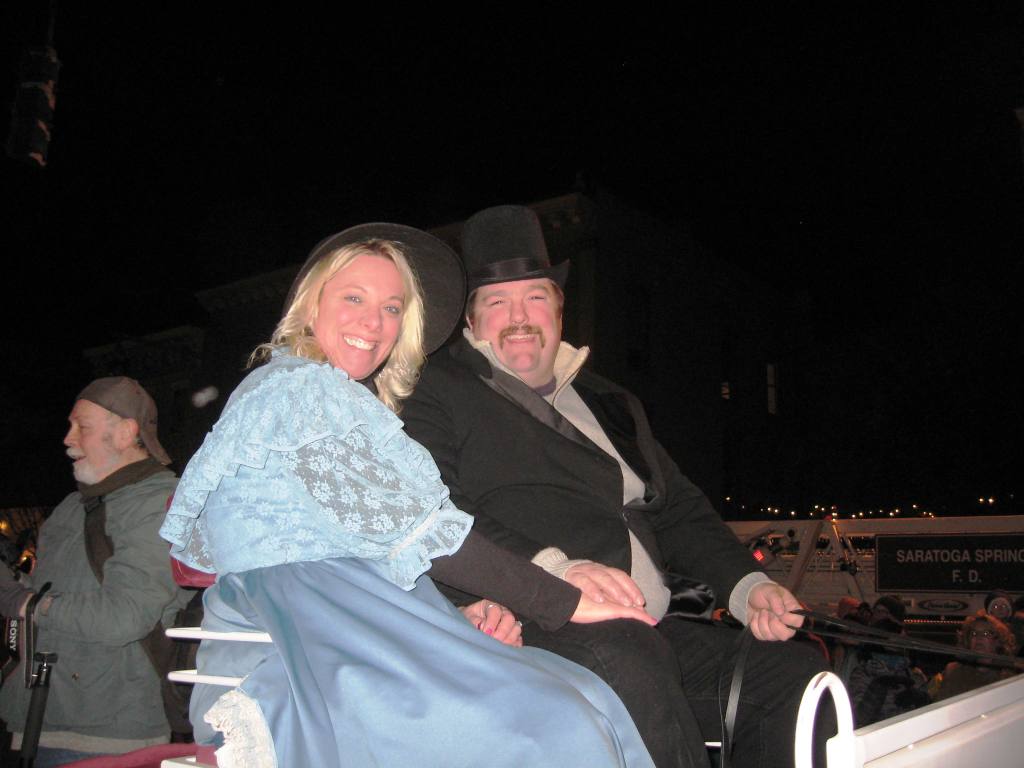 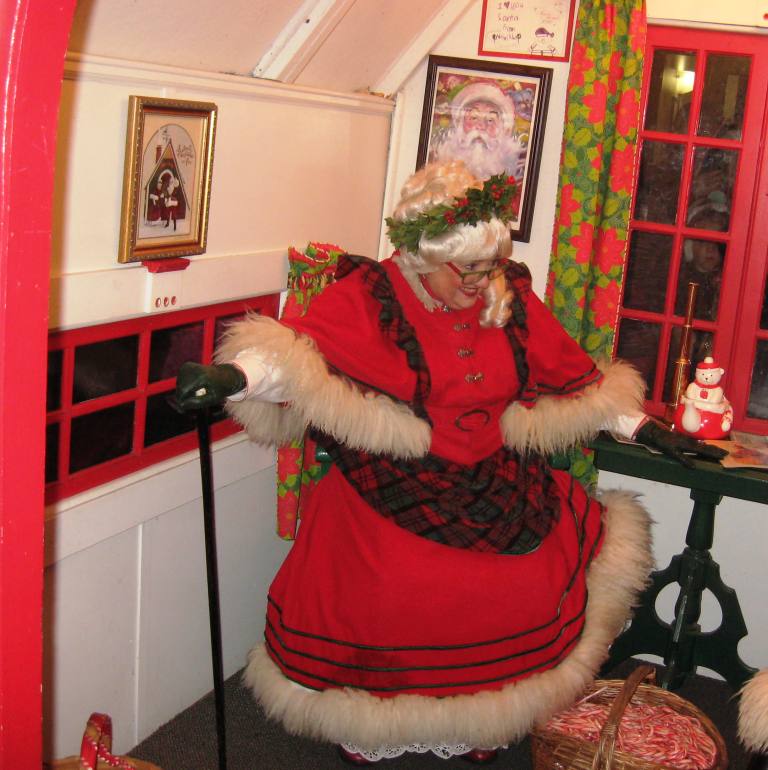 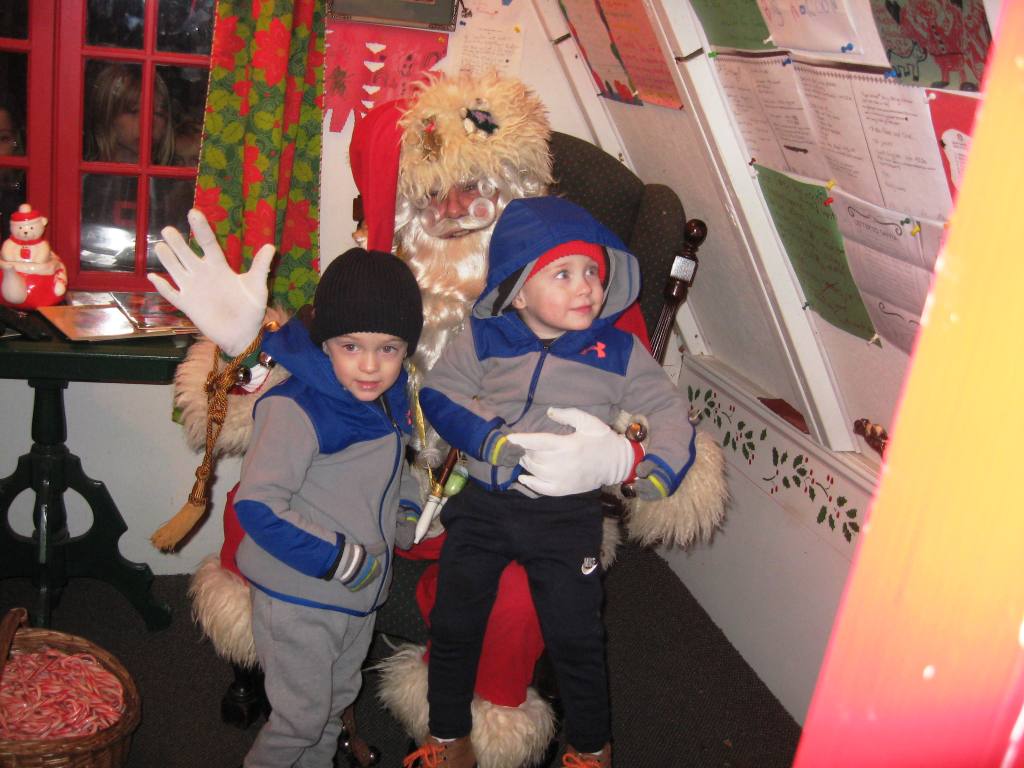 Saratoga Central Catholic choir will serenade the crowd beginning at 5:45 pm as the children wait for Santa and Mrs. Claus who will arrive on horse and carriage (Saratoga Horse + Carriage) escorted in by Santa’s elves and the Saratoga City Ballet Company.

The Honorable Mayor Meg Kelly will light the tree at 6 pm, followed by the CBA Marching Band kicking off the evening starting at the city center, playing all the way down Broadway. 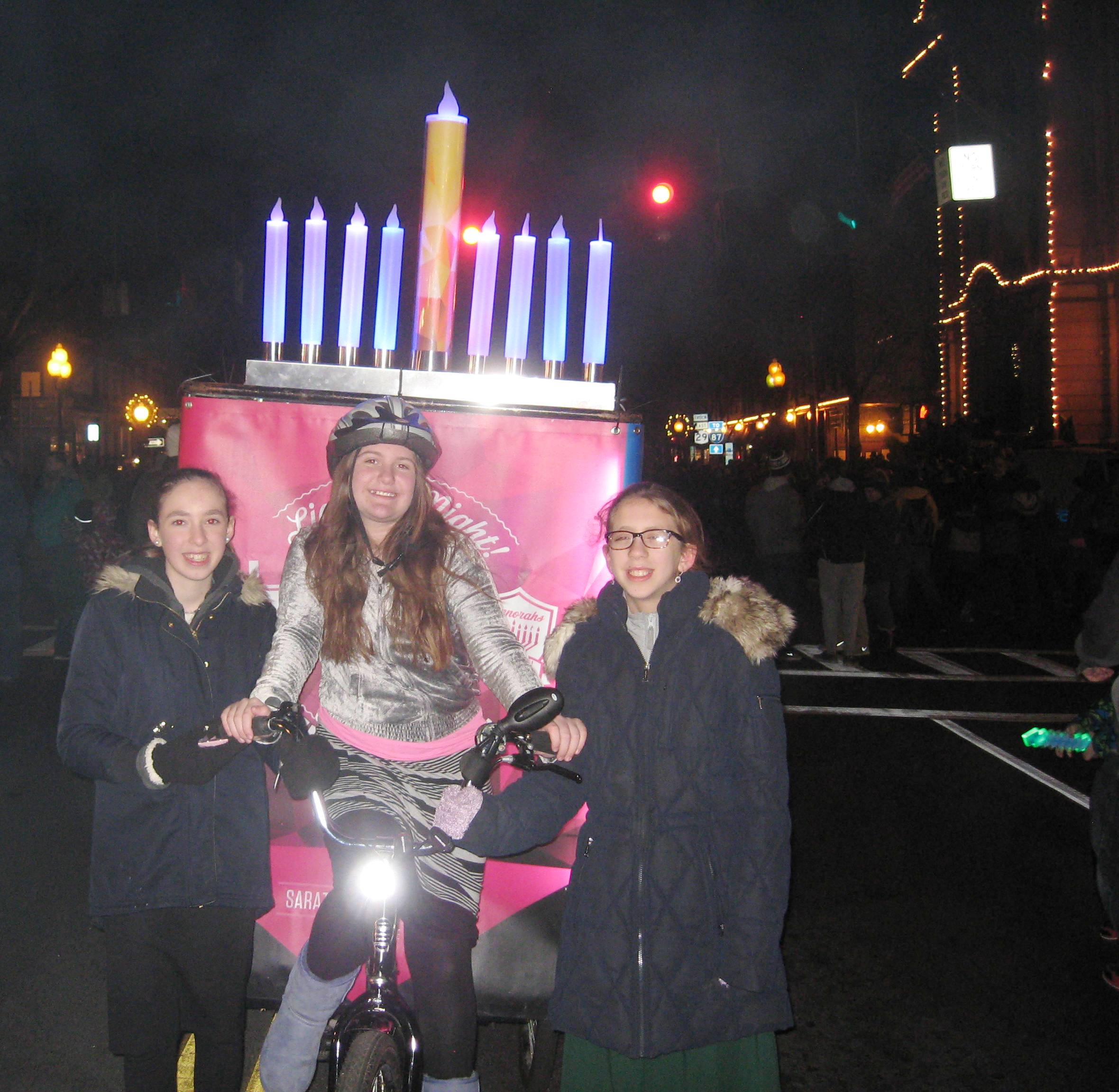 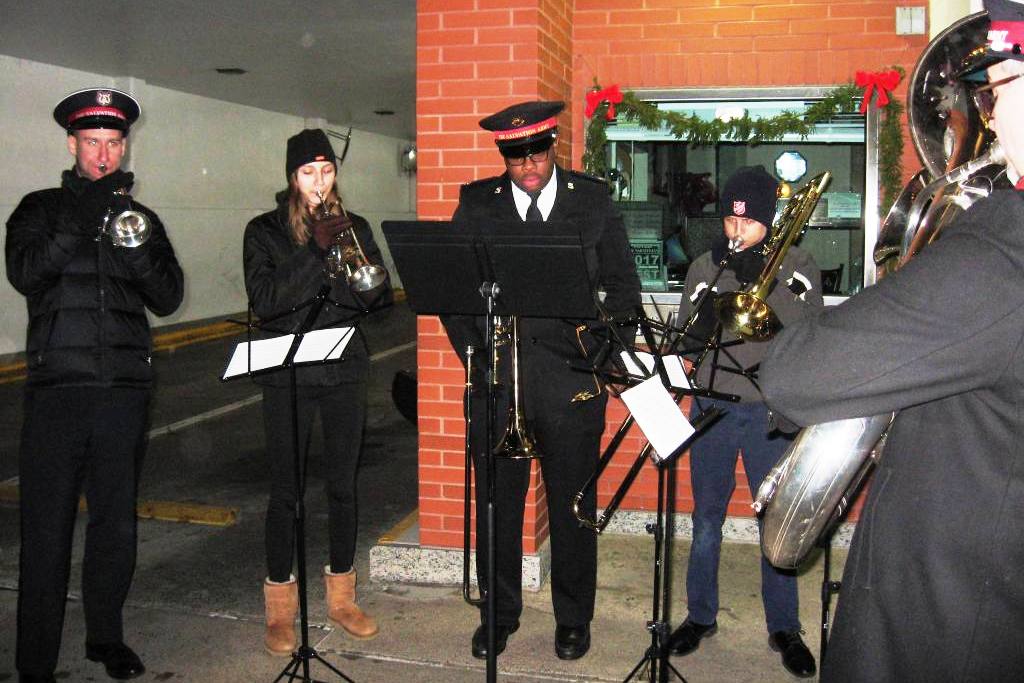 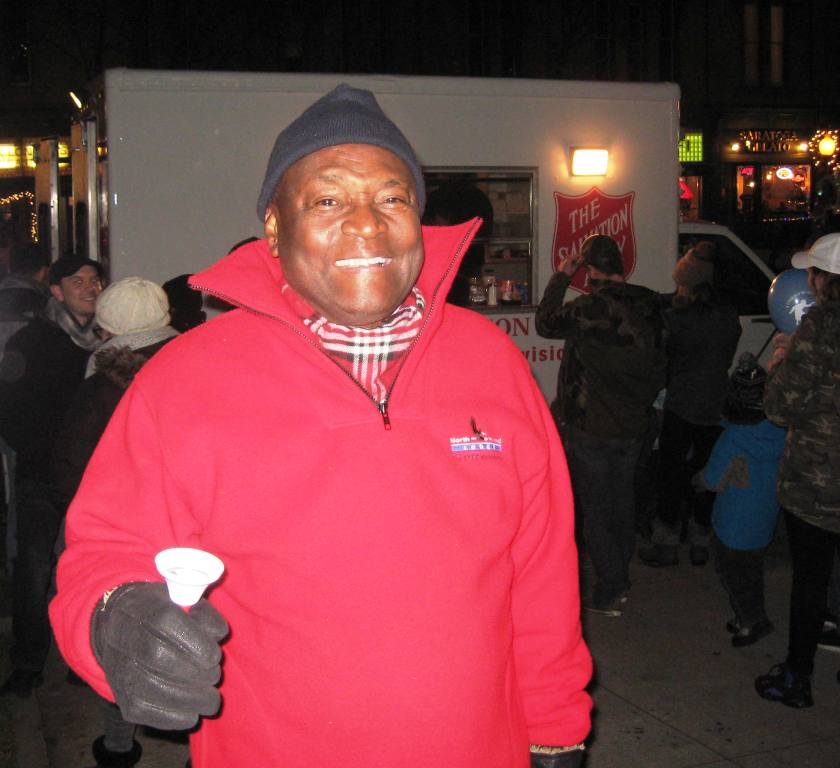 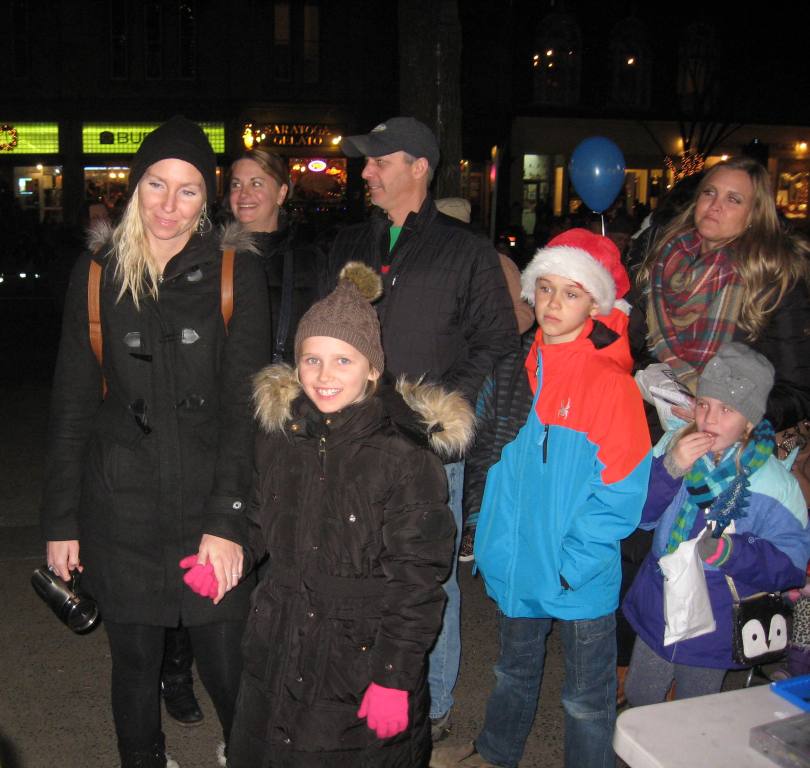 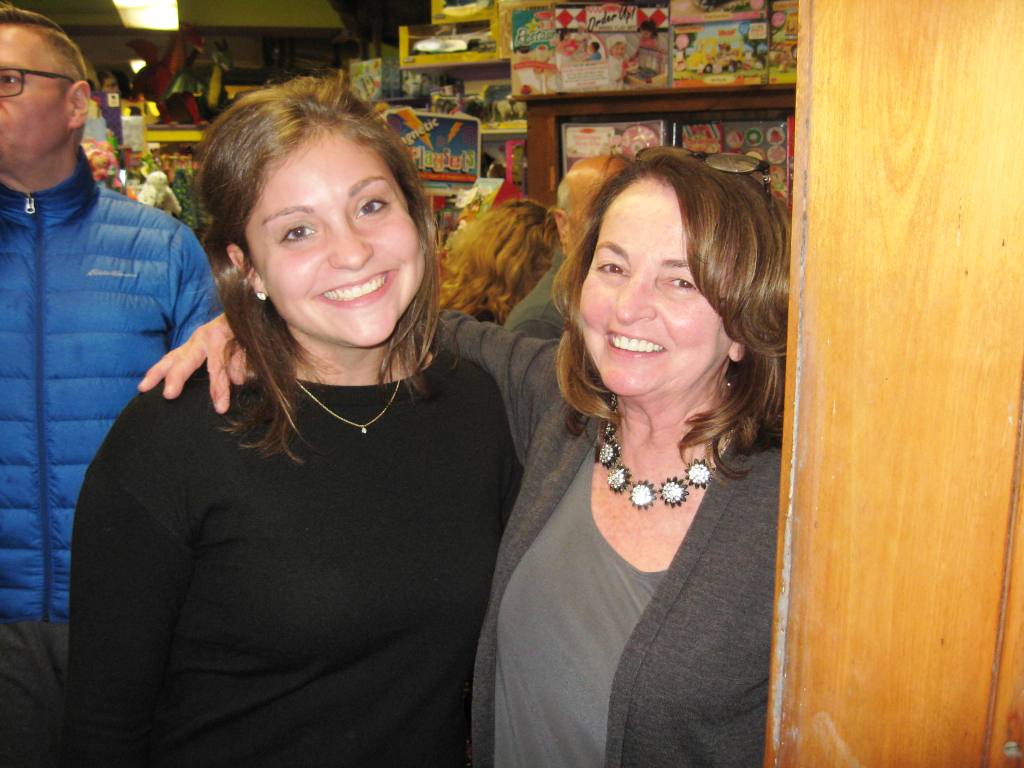 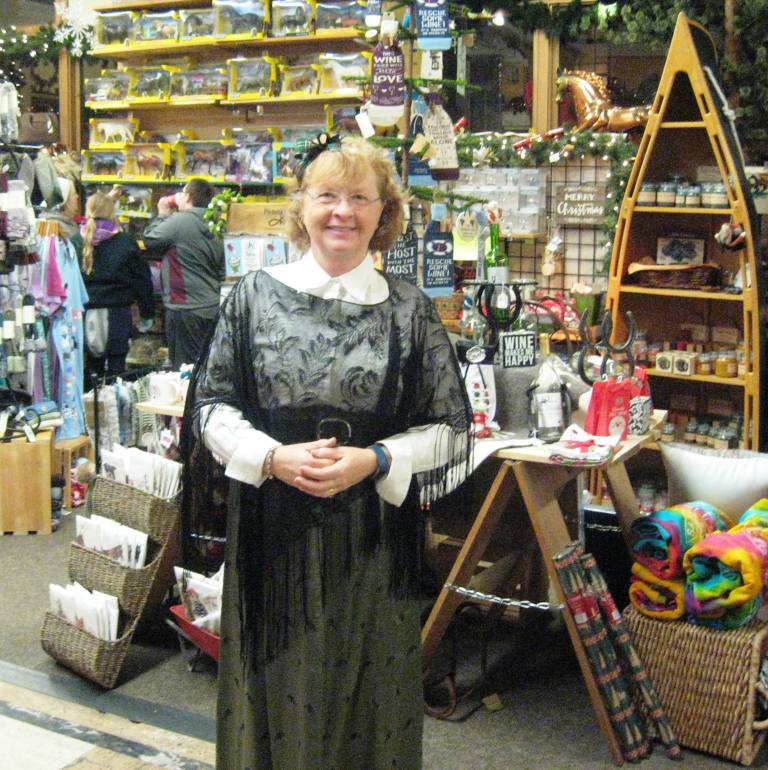 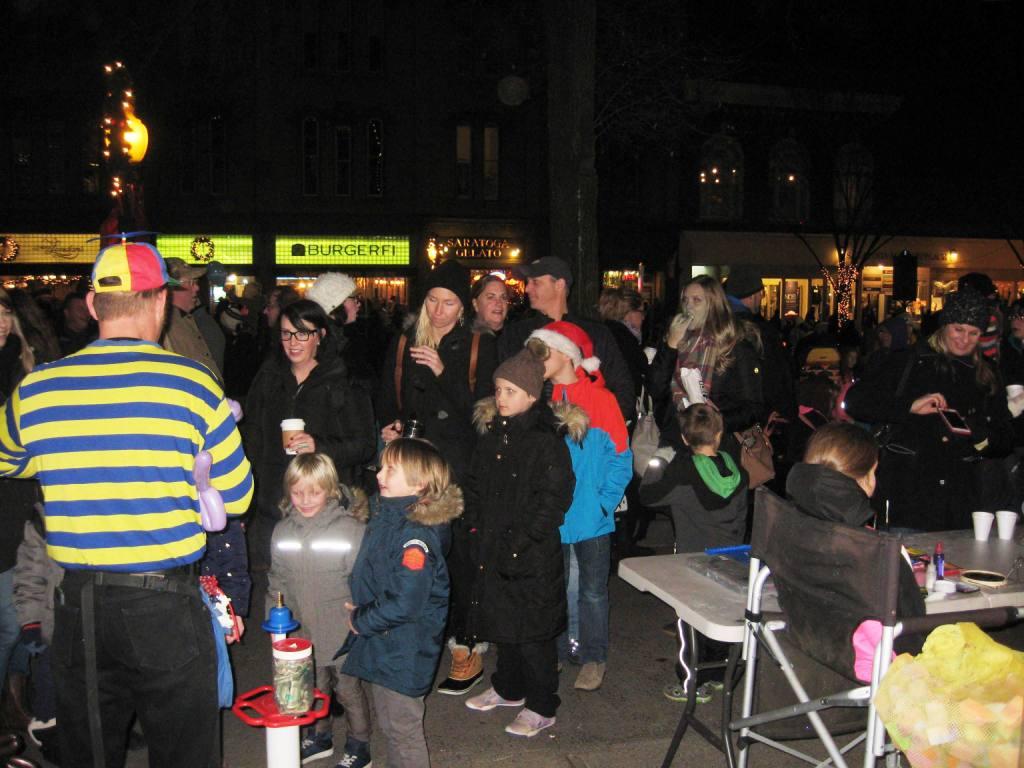 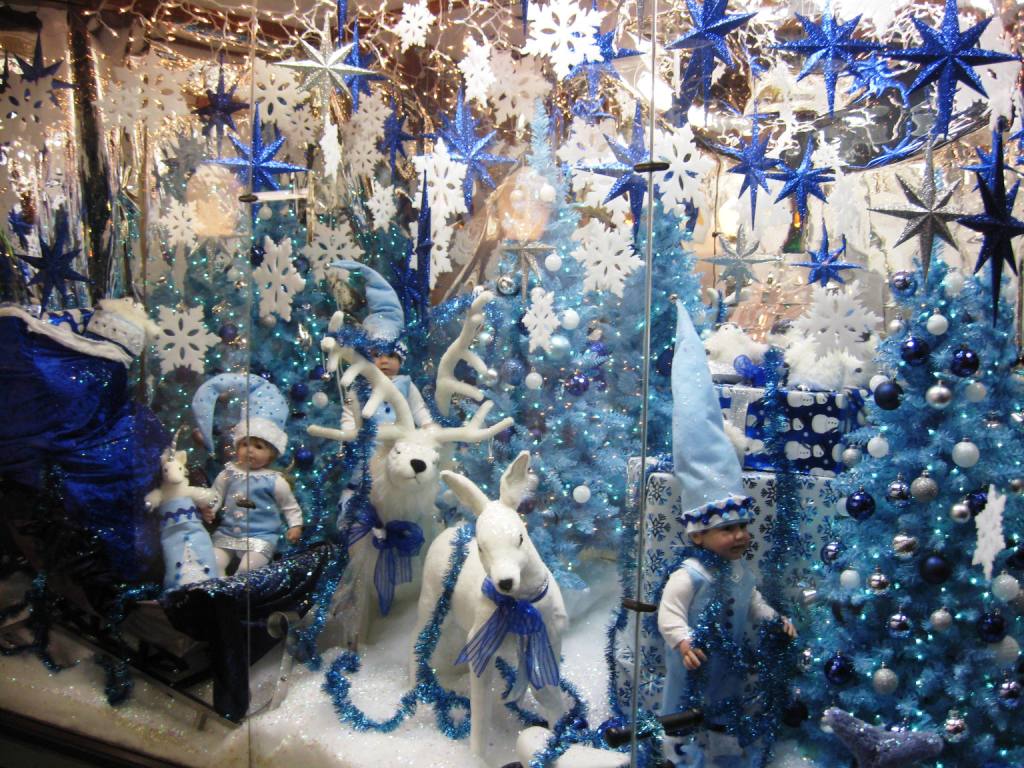 New this year, At the National Museum of Dance there will be excerpt performances of the Nutcracker with refreshments.

Stop by the Post Office with your stamped Christmas card envelopes, get them canceled with the specially designed 32nd Anniversary Victorian Streetwalk cancellation (free) and you have a month to mail them. 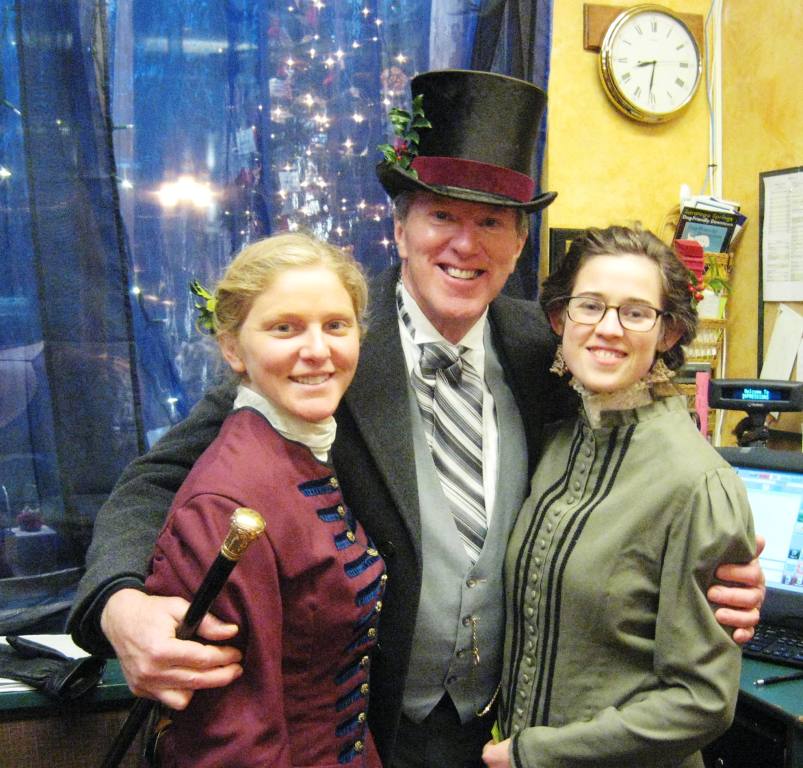 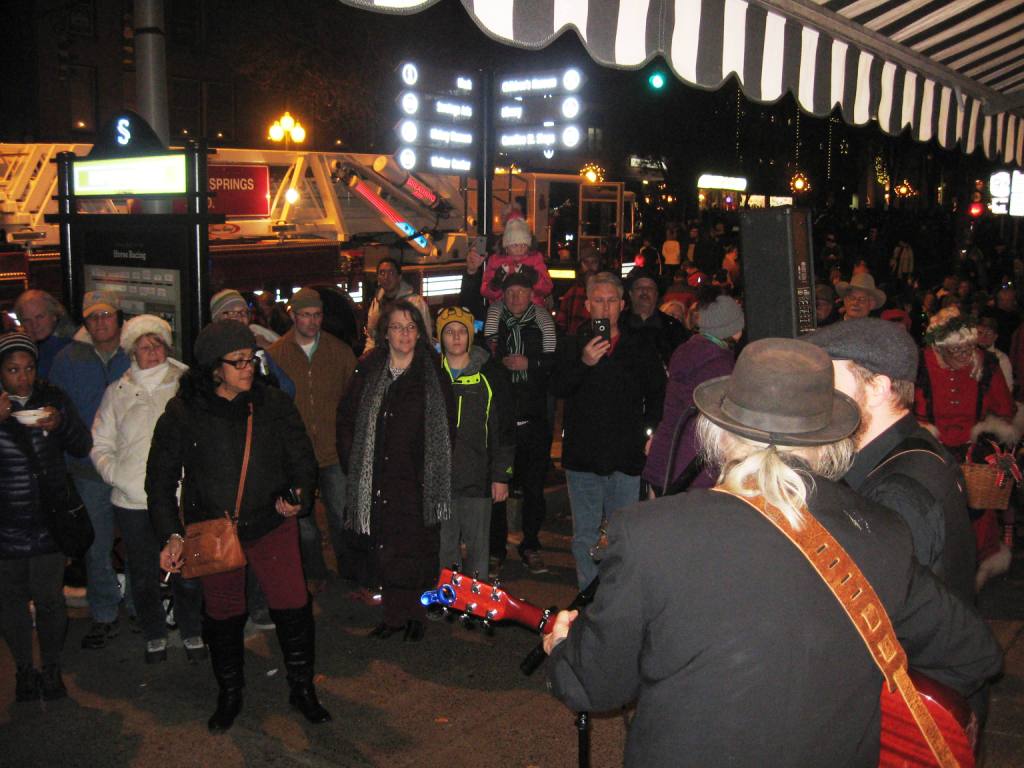 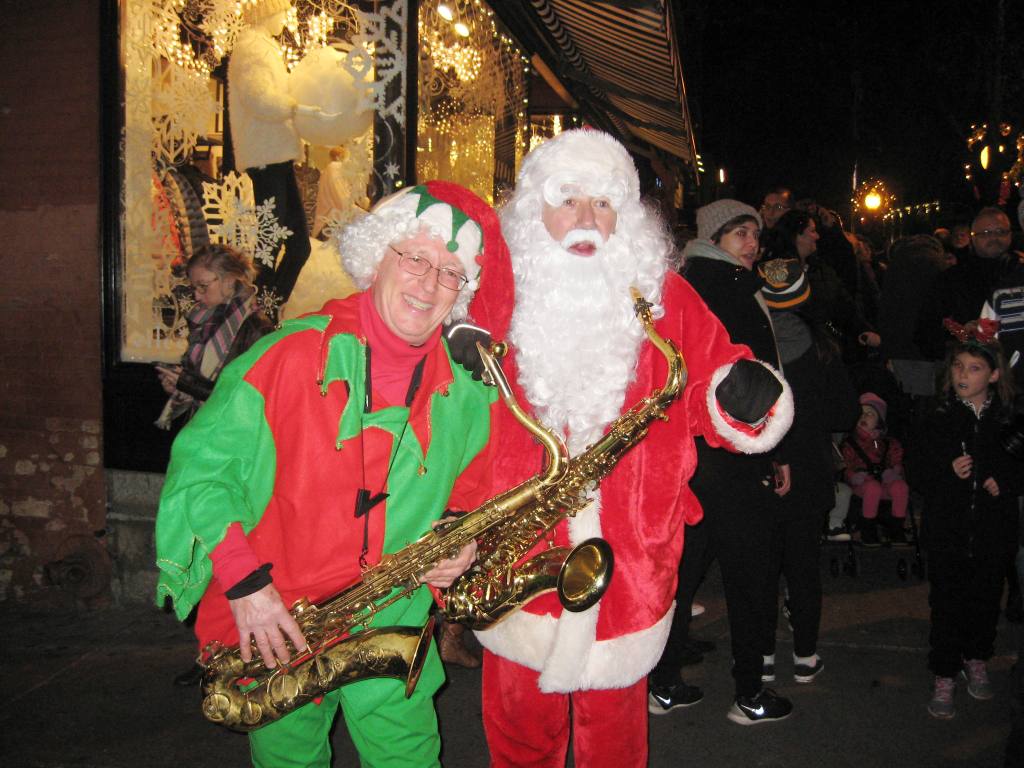 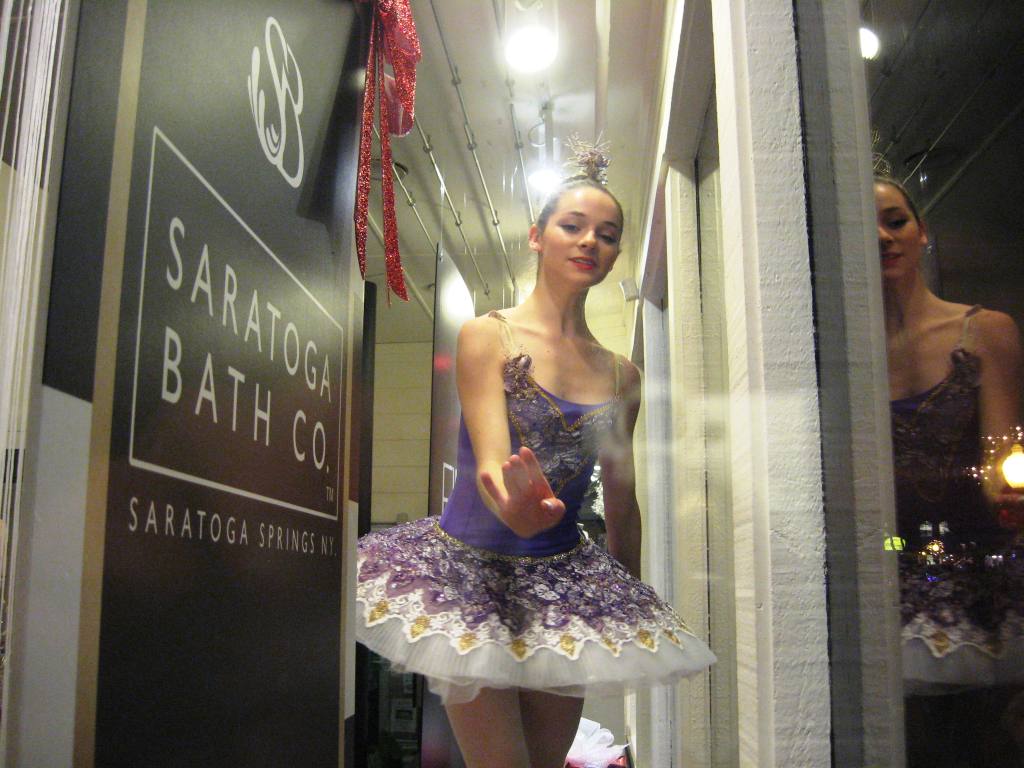 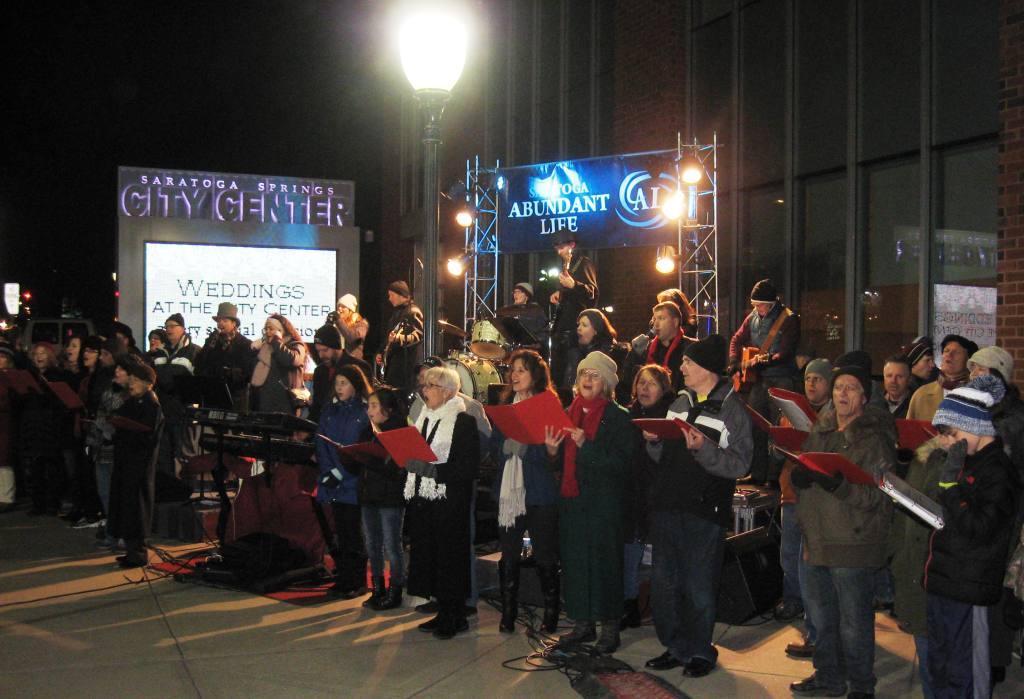 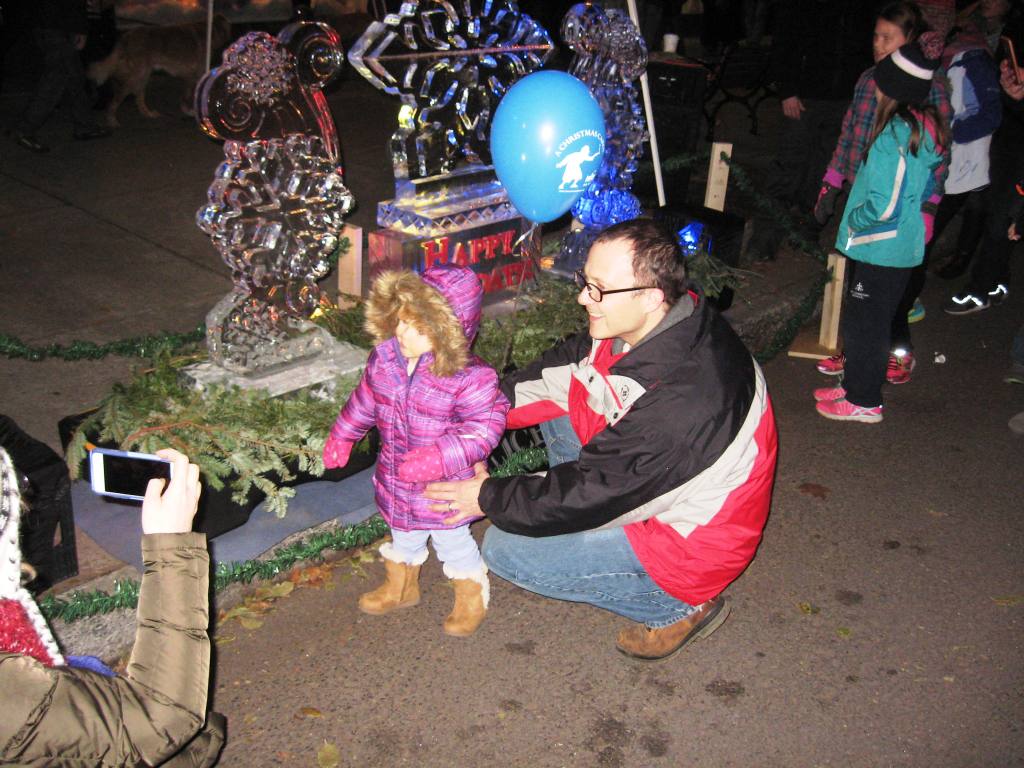 The festivities continue until 10 pm throughout downtown Saratoga Springs. Don’t miss out on the wonderful holiday event for the whole family!

We love your dogs as much as you, but please leave them home; this is a Saratoga Springs City Ordinance for all large events. 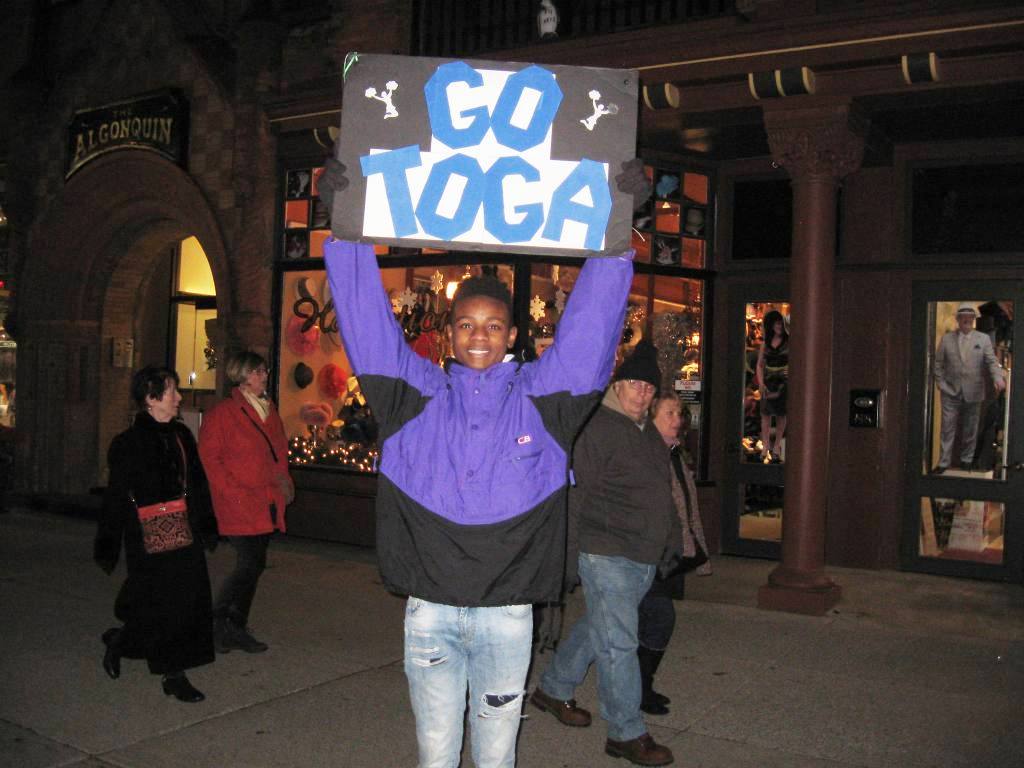