Visit Saratoga.com For Everything Saratoga
Enter Giveaways Advertise
Note: Saratoga.com is not responsible for posts and comments written by non-staff members.
Home  »  NFP  »  Stewart’s Holiday Match is ON!

SARATOGA SPRINGS – Stewart’s Shops is teaming up with its customers once again to raise money for local children’s charities. The Stewart’s Holiday Match campaign kicked off on Thanksgiving Day and runs through Christmas Day at all shop locations. The program doubles customer donations penny for penny and has set fundraising records for four consecutive seasons.

“Stewart’s customers are the best; they continue to donate their loose change and money to the Holiday Match program because they know these donations support kids in their neighborhoods all year long. Stewart’s Shops is proud to match penny for penny each donation made”, said Stewart’s Shops President Gary Dake.

In 2017, customers donated an incredible $945,000 to the program, doubling to more than $1.89 million with the Stewart’s match. This was a $147,000 increase over the previous season. The funds were able to support 1,780 local children’s organizations across the 31 counties where Stewart’s shops are located. 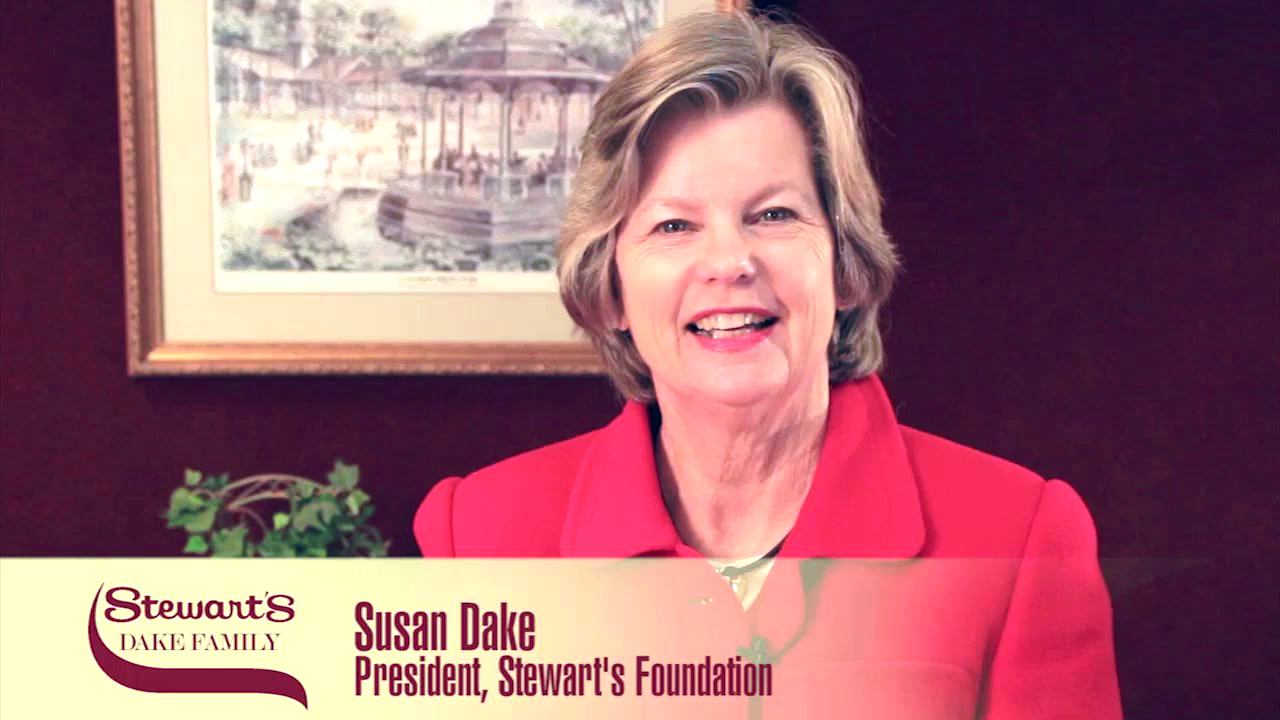 “The Holiday Match Program demonstrates Stewart’s Shops commitment to strengthen our communities,” said Stewart’s Foundation President Susan Dake. “Not only does it raise funds and awareness for local children’s charities, it encourages community support. It’s another way we are closer to you.”

This program has contributed nearly $26 million to thousands of local children’s organizations since 1986. All the money donated goes to charity; there are no administrative costs. The funds are allocated in March.

Local children’s organizations are encouraged to apply for funding online at stewartsshops.com. Paper applications are also available at shops. The deadline for submission is January 31, 2019. All groups applying must be locally based, benefit children under 18, and be a qualified, charitable 501c3 organization. A listing of all the local organizations that received funds last season is available online HERE 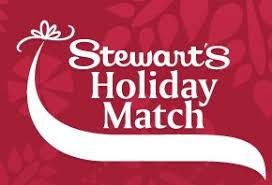