Visit Saratoga.com For Everything Saratoga
Enter Giveaways Advertise
Note: Saratoga.com is not responsible for posts and comments written by non-staff members.
Home  »  nightlife  »  Cocktails for a Cause!

Friends and Family Gather at Max London’s to Support LLS 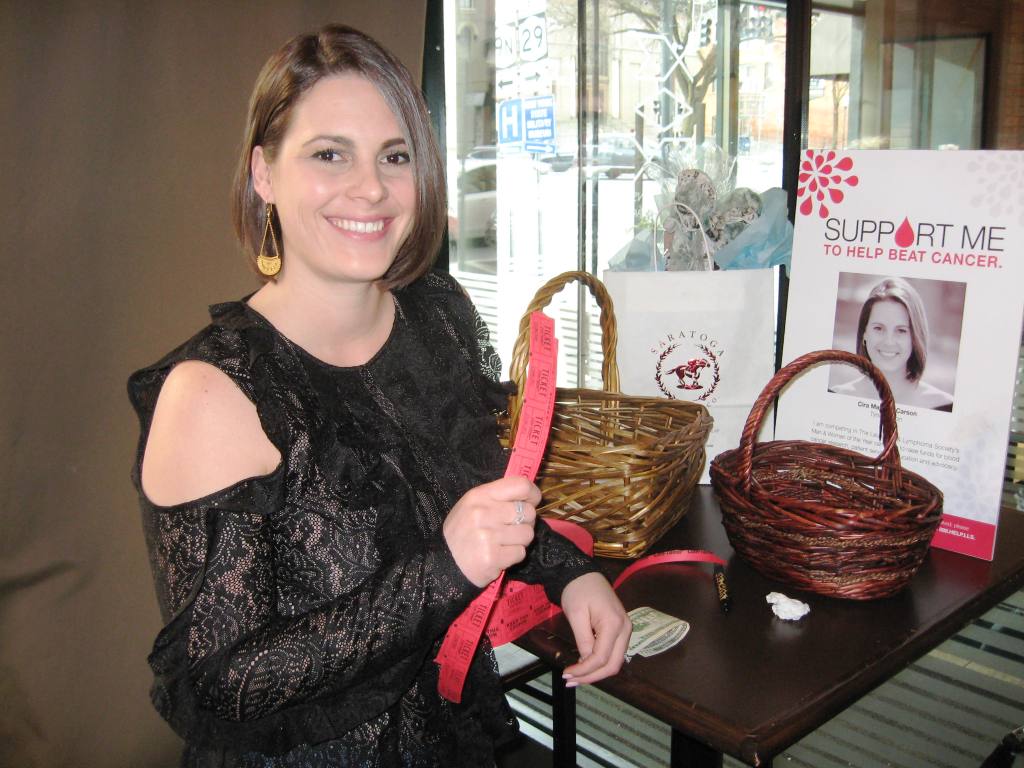 SARATOGA SPRINGS – Before a capacity crowd of well-wishers at Max London’s Restaurant (466 Broadway, Saratoga Springs), an accomplished group of professional, all-pro drink receivers were pressed into the role of beverage quarterbacks, all in support of the Leukemia & Lymphoma Society (LLS) – visit their upstate New-York / Vermont webpage ), and their friend and colleague Cira Masters Carson’s drive to become “LLS Woman of the Year.”

Ms. Carson and her team took the field with an outstanding game plan: a delightful venue, which, it was obvious to this reporter, was quite familiar to most, if not all of the newbie bartenders. These bartenders exhibited great versatility, verve and elan in such skillsets as muddling fruit, shaking, stirring and of course, smiling. The crew benefitted by many fans venturing into Max’s arena, and these fans were highly vocal in their support – in other words, it hardly felt like a road game for these folks!

Ms. Carson left no stone unturned: Spicing up the event with 50/50 and other raffles, which included gift certificates to Saratoga Olive Oil Co., Mary Martin and Company Day Spa, and Max London’s Restaurant and Mrs. London’s Bakery. Clearly, this team came to play! 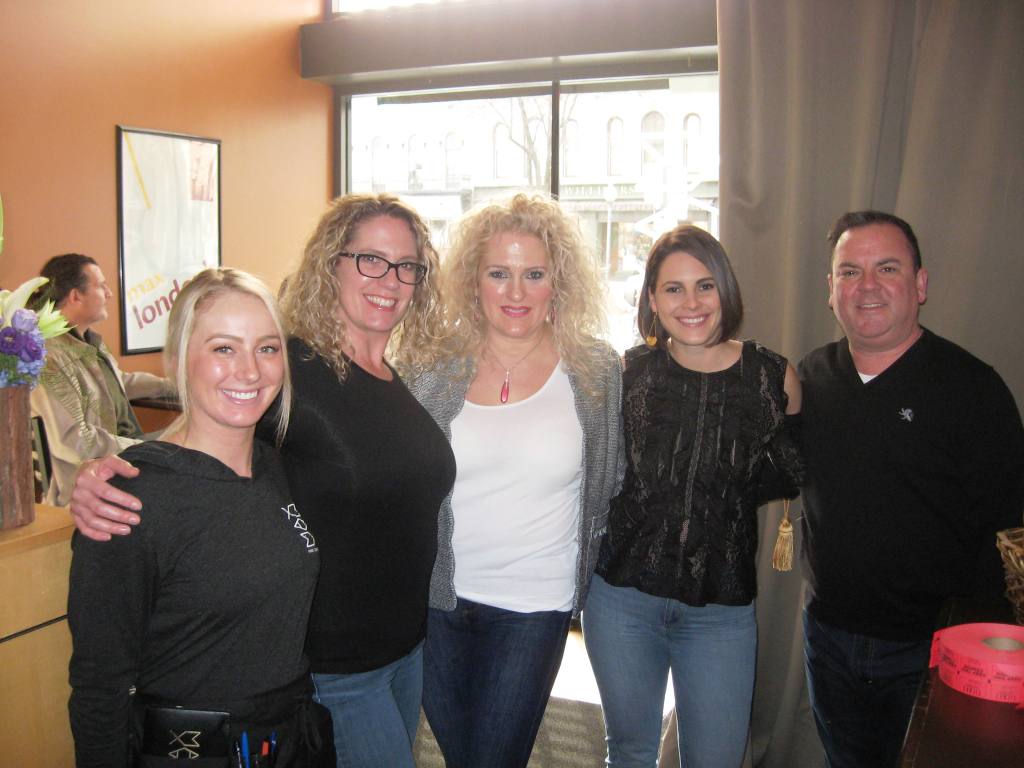 Pre-game prep and working the crowd was key 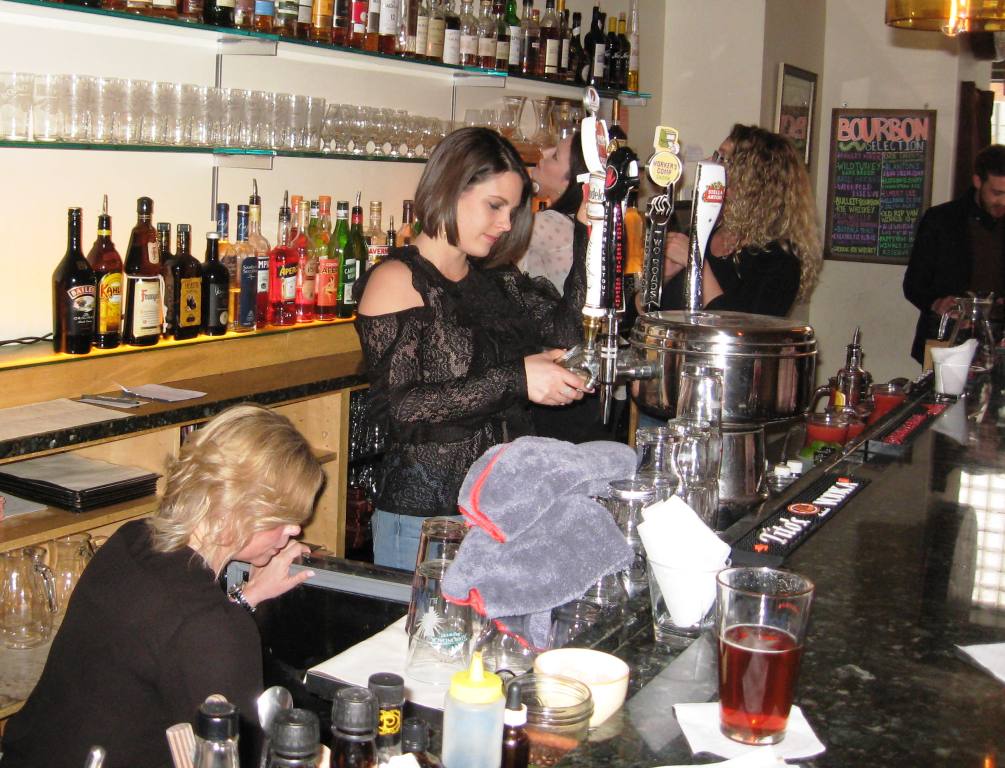 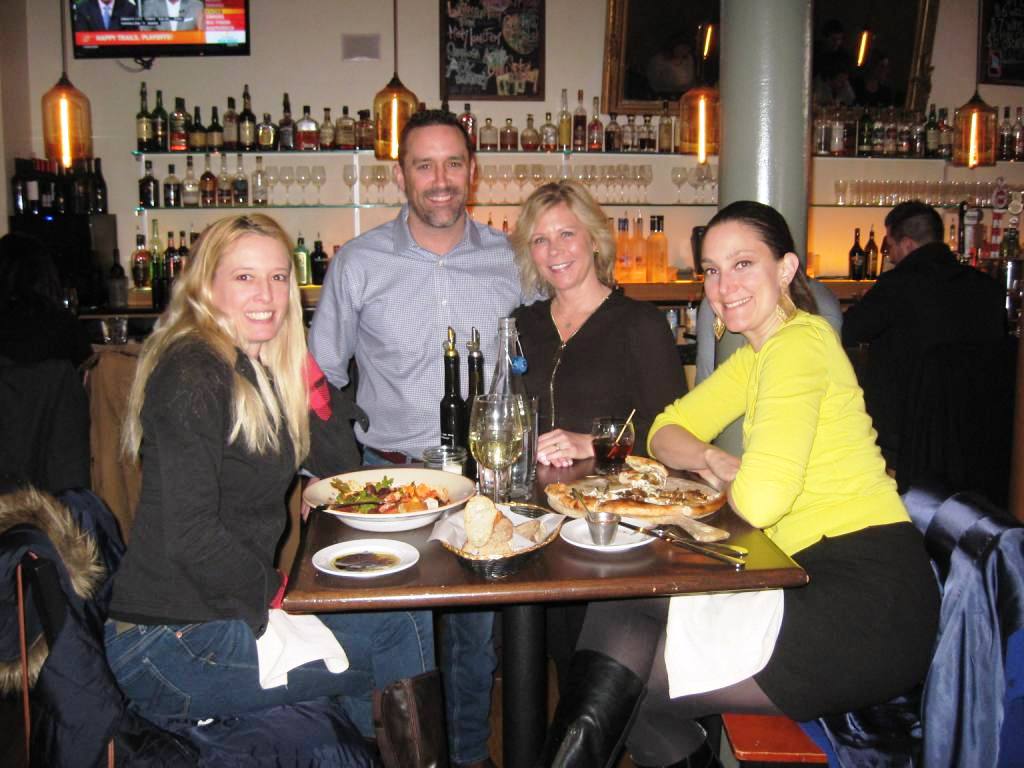 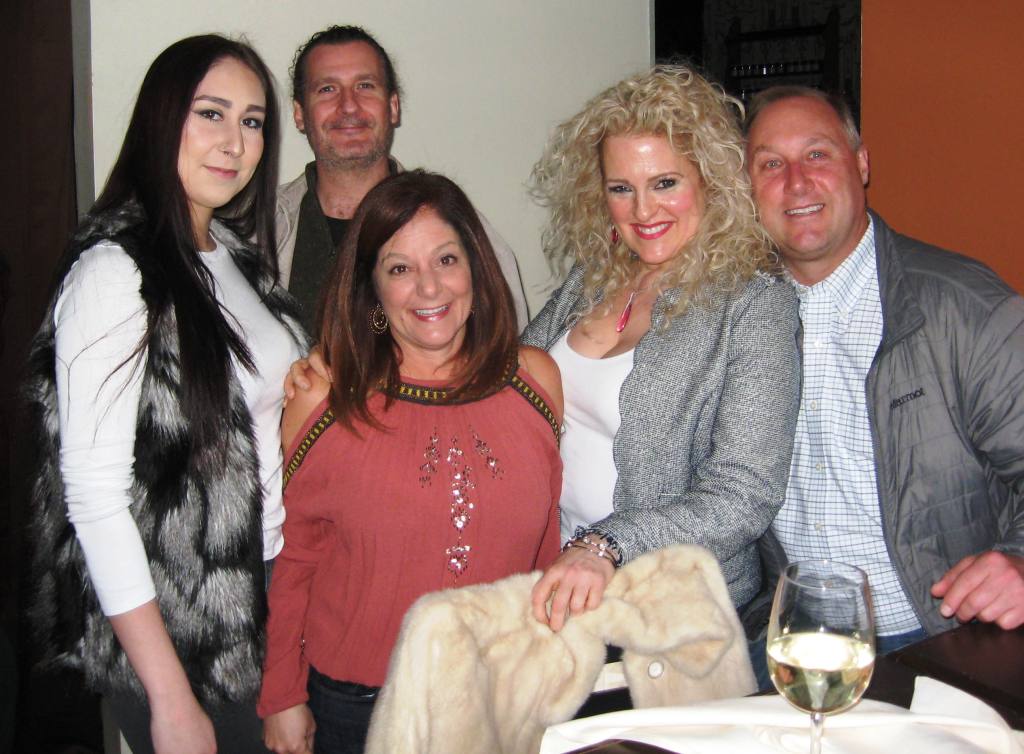 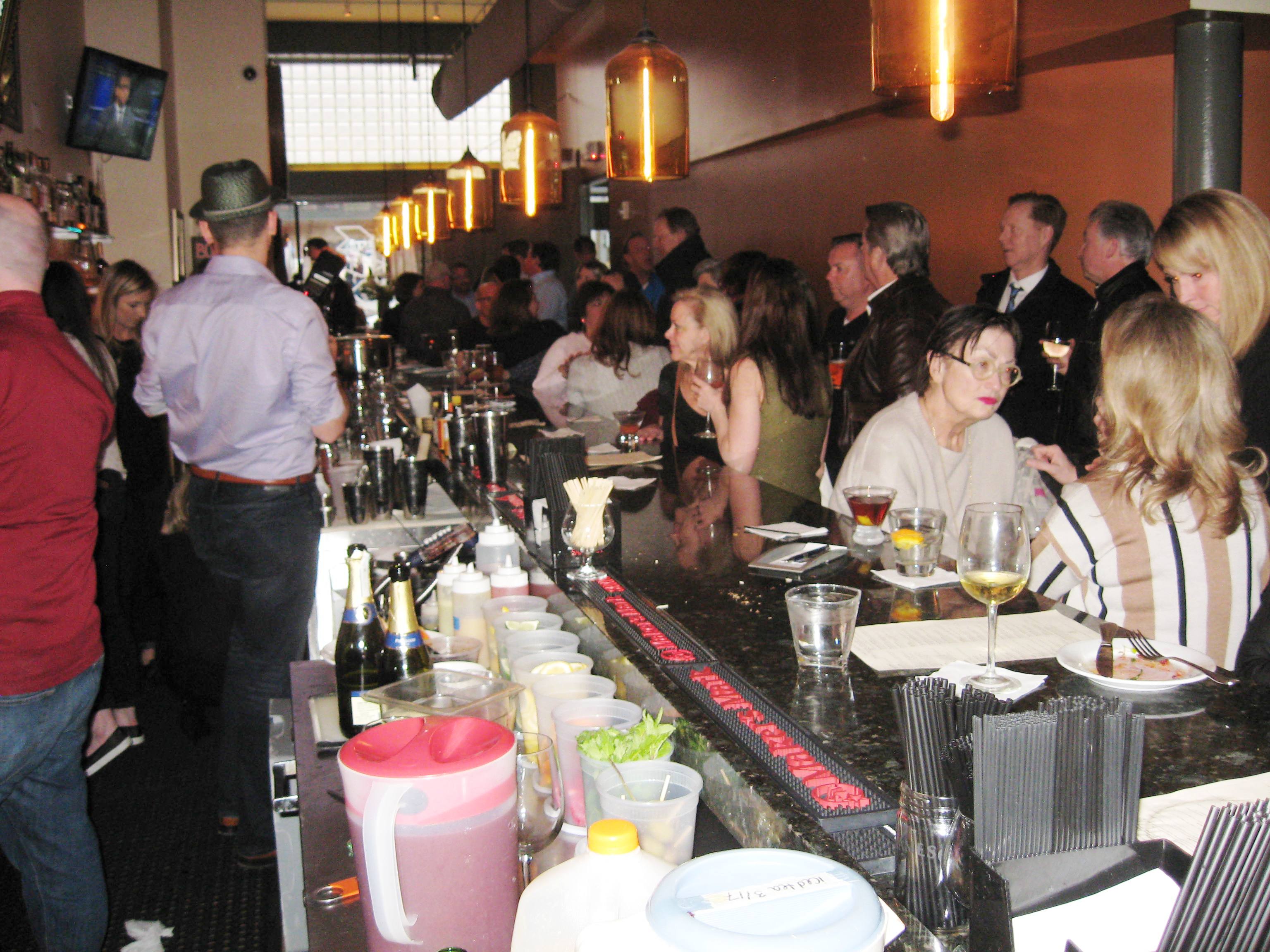 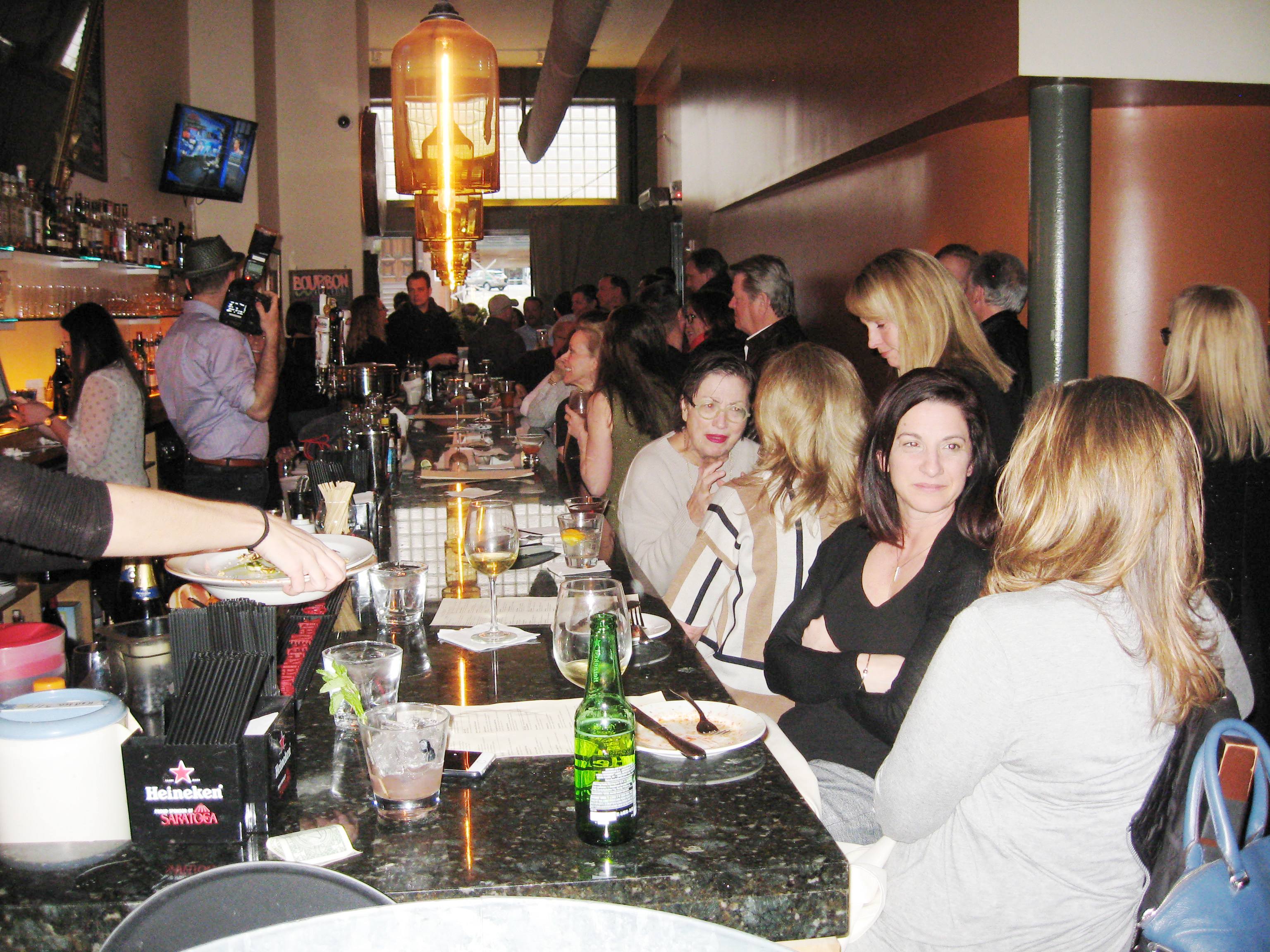 The well-prepped team was not intimidated by Dave Bigler’s frequent blitzes behind the bar! 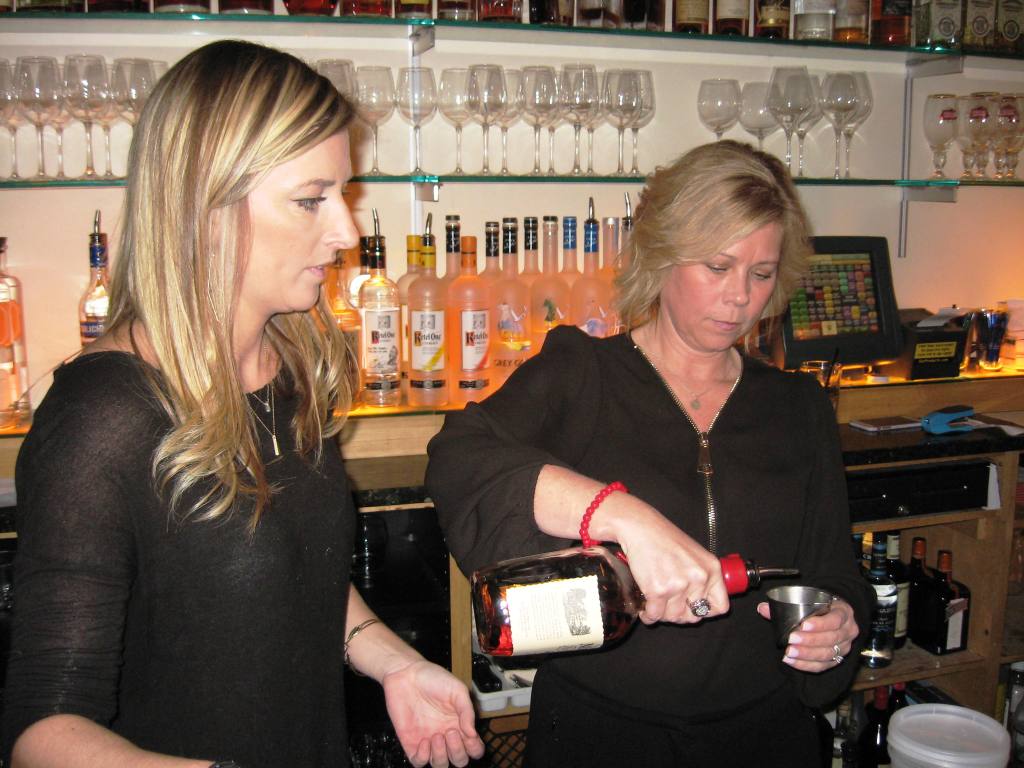 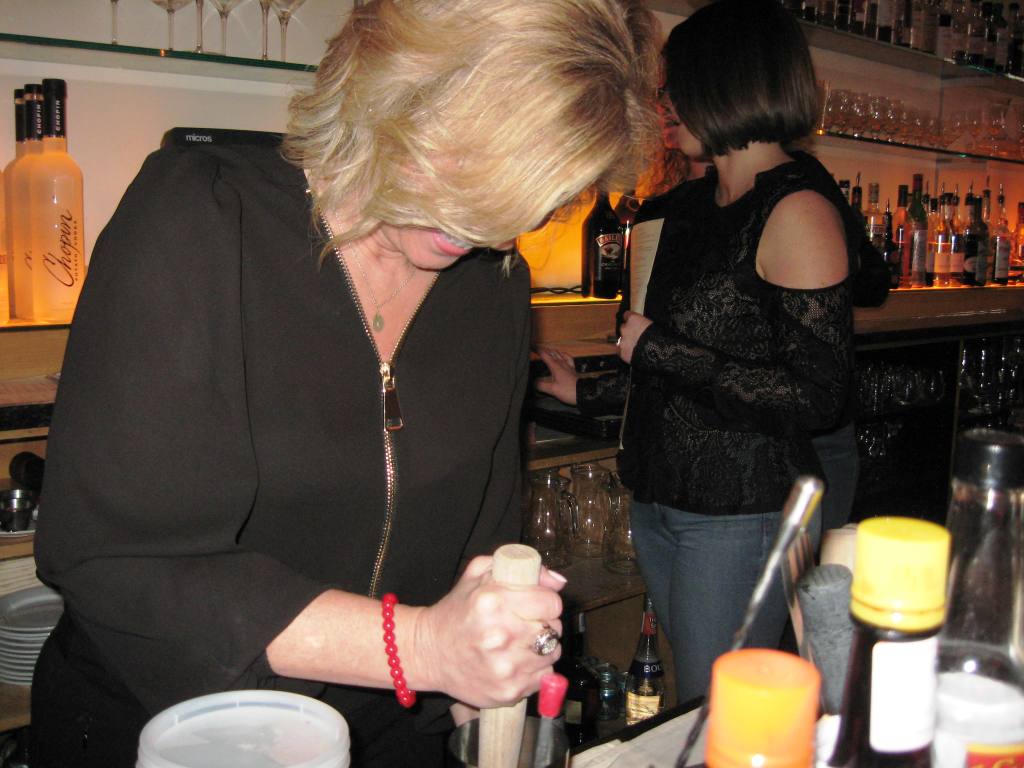 Coach Tonya shows that she is coachable too… and the fans go wild! 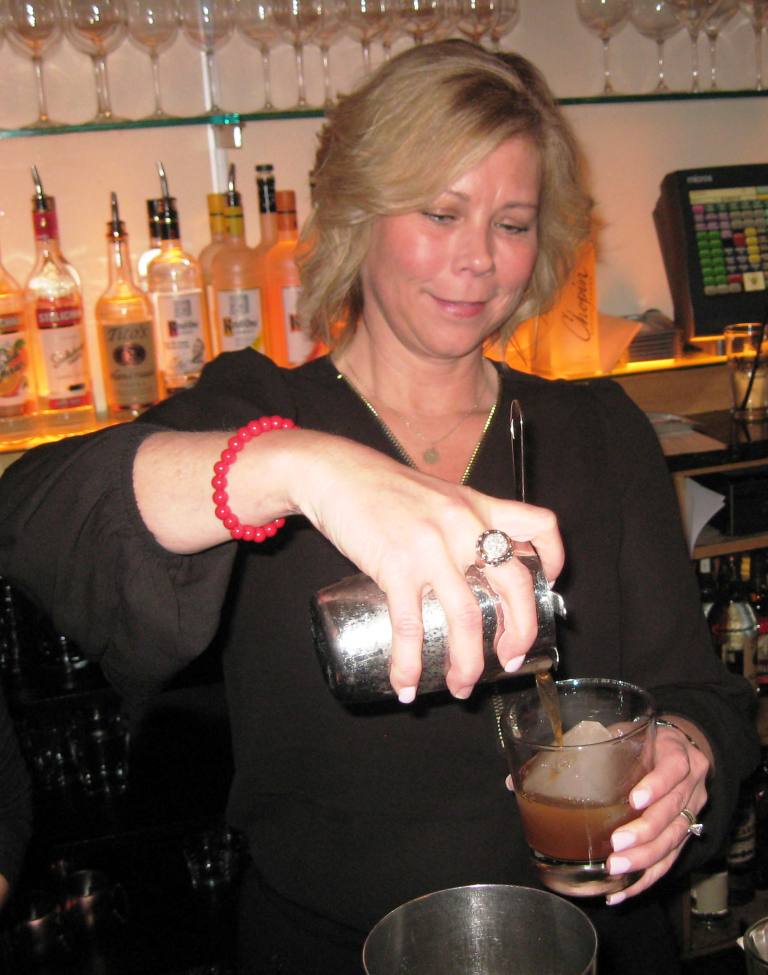 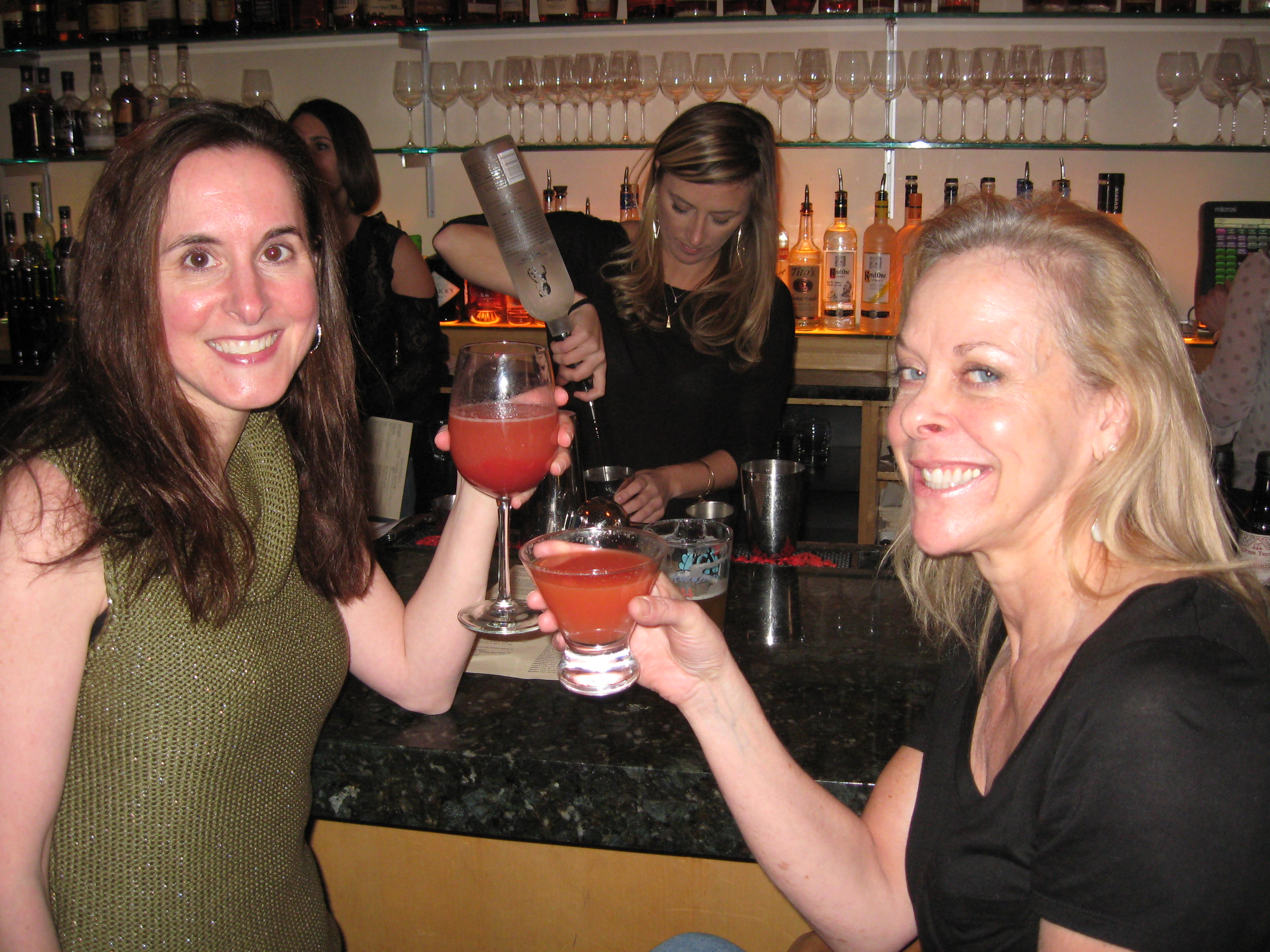 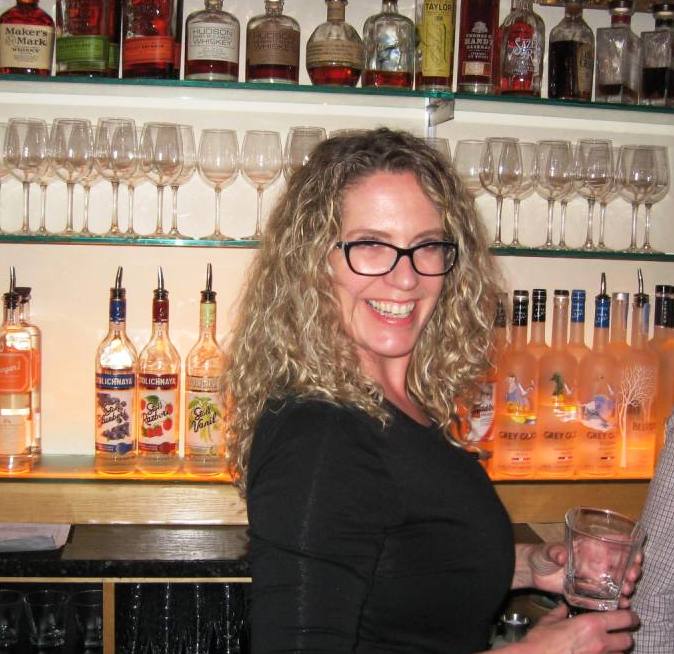 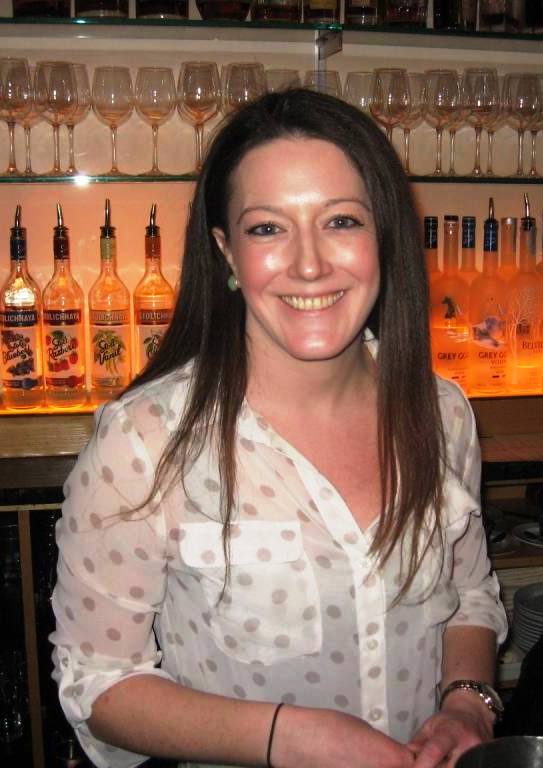 ******************
Of course, it doesn’t hurt to seed your lineup with a ringer. Rockstar/experienced slinger/event closer Wendy Lawrence eschewed the pre-game meetings and caught up with Max London’s Exec Chef Zach Cutler. “When the bell rings, I’ll be ready,” Wendy opined to this reporter with a wink and a smile. “You know I know my way around behind the bar!” 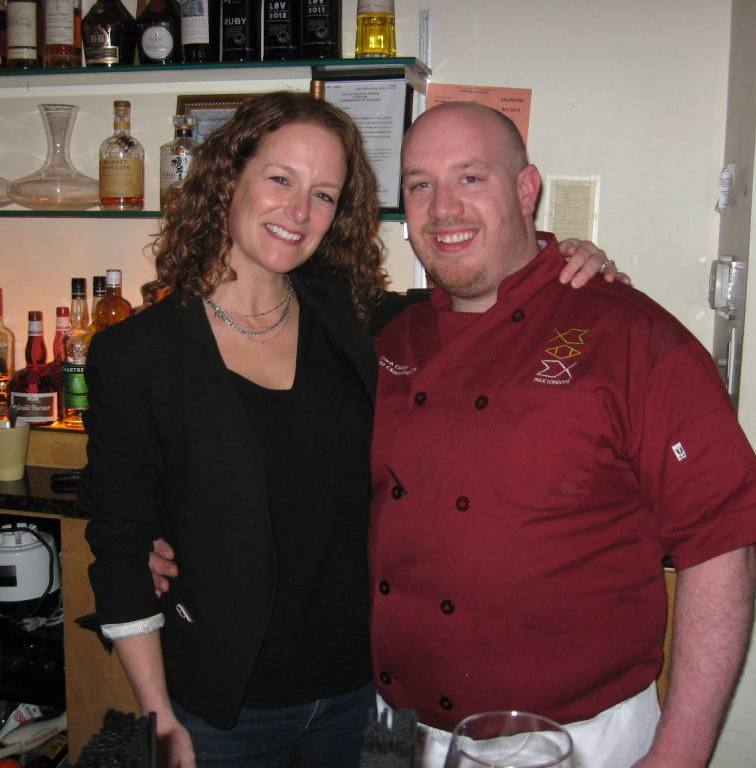 Good planning and excellent execution led to a total victory on this day. The entire team left it all on the field, to the delight of everyone in attendance.