Visit Saratoga.com For Everything Saratoga
Enter Giveaways Advertise
Note: Saratoga.com is not responsible for posts and comments written by non-staff members.
Home  »  Music  »  The Birth of the (New) Cool


SARATOGA SPRINGS – As part of its commitment to expanding its offerings beyond the stage, Saratoga Performing Arts Center will present “Live at the Jazz Bar,” a series of evenings featuring live jazz music by acclaimed regional and New York City based ensembles, held in the Hall of Springs “Jazz Bar.” The events will be sponsored by Freihofer’s Baking Company, the longtime title sponsor of SPAC’s iconic Saratoga Jazz Festival, and admission will be free and open to the public.

“One of the most exciting discoveries of my first tour of SPAC and its facilities was the elegant “Jazz Bar,” within the Hall of Springs. With its inviting stone fireplaces and expansive mahogany bar, I envisioned creating an after-hours, live music lounge, evocative of the jazz era that was flourishing when the Hall of Springs was built. That experience is what the ‘Live at the Jazz Bar’ series will offer; an environment for relaxing, socializing and enjoying great music,” said Elizabeth Sobol, President and CEO of Saratoga Performing Arts Center. “I am grateful to our wonderful friends at Freihofer’s for the support that has helped transition that idea into reality. This season, the ‘Jazz Bar,’ will truly live up to its name.”

Slated for seven evenings during the classical season, the hours for the live music events will be 9:30 p.m. – 11:30 p.m. Open to the public, a ticket to the evening’s SPAC performance will not be required for entry. Dates for events include, July 11 and 15; August 2, 5, 9, 12 and 18. In addition to a cash bar, a menu of craft cocktails, tapas and light dining options from Mazzone Hospitality will be available.

Among the bands scheduled to perform at the Jazz Bar are:

Hot Club of Saratoga – The region’s premier gypsy swing ensemble, Hot Club of Saratoga plays a repertoire that reflects the spirit and style originated by Django Reinhardt and Stephane Grappelli in The Quintet of the Hot Club of France most prominent in the 1930’s and kept alive through a long line of gypsy jazz artists since that time. 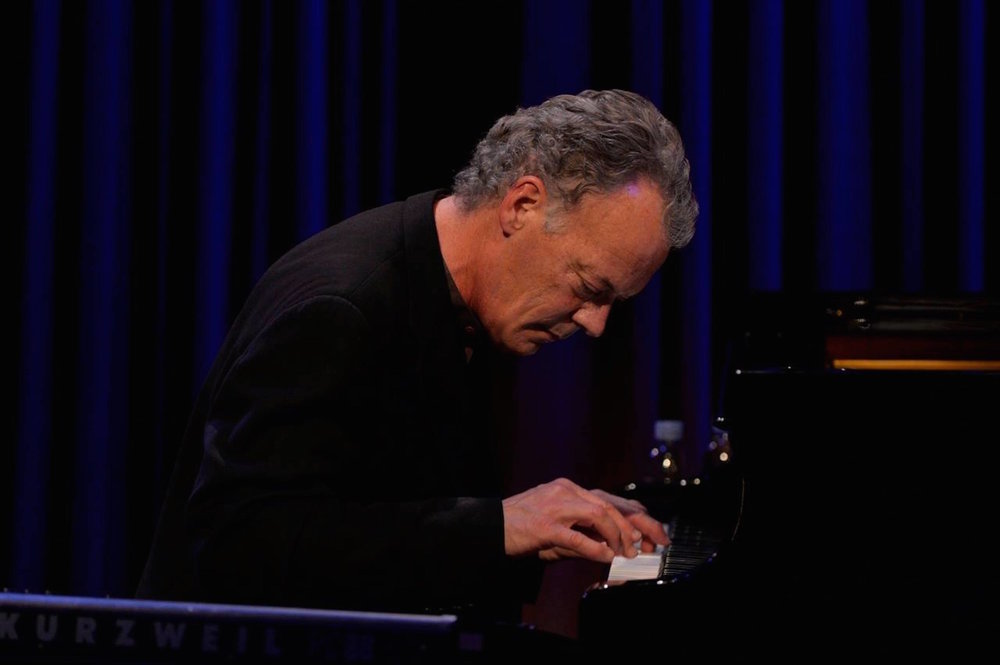 Chuck Lamb – A stellar pianist and composer, Chuck Lamb has been with the Brubeck Brothers Quartet for 14 years, and has performed with the Quartet and/or his own groups as numerous renowned venues around the world including Jazz At Lincoln Center, NYC, Newport Jazz Festival, Monterey Jazz Festival, and the Montreal Jazz Festival among others. Downbeat praised him as an, “…expert soloist. His original compositions are varied and exuberant. His work is exemplary.”

Alta Havana – The richness and exuberance of traditional Cuban music and its many variations comes alive in the talented hands of Alta Havana members, Gerardo Contino (vocals), Itai Kriss (flute), Keisel Jimenez (percussion) and Jorge Gomez (keyboard/piano). All highly acclaimed musicians who have performed independently and with other ensembles on major festival stages around the world, the collaboration of their unique styles is a fresh, exciting take on Cuban music. 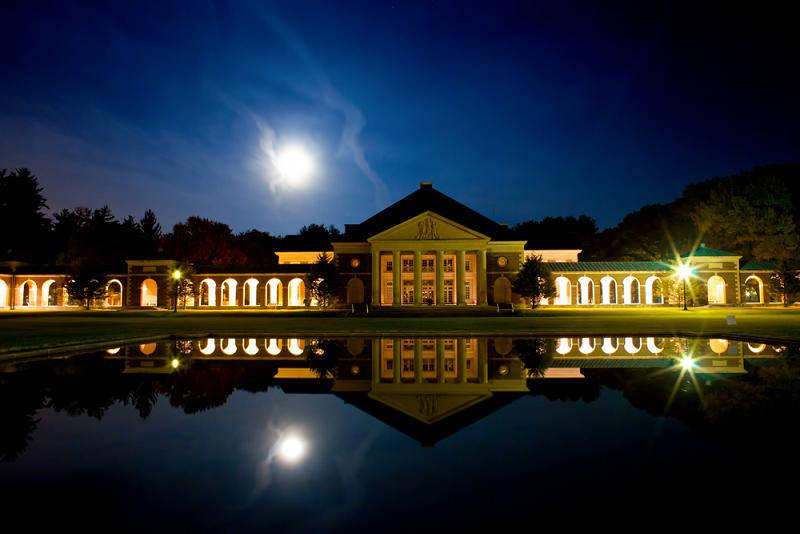