Visit Saratoga.com For Everything Saratoga
Enter Giveaways Advertise
Note: Saratoga.com is not responsible for posts and comments written by non-staff members.
Home  »  Music  »  Act Two; Scene One For The Den

Spruced Up Putnam Den Re-opens Tonight; But What You’ll See Is Just the Beginning


SARATOGA SPRINGS – “There’s a larger plan. It’s going to roll out in phases. But people will see plenty new.” So stated Tiffany Anne Albert, owner of Putnam Den (63 Putnam Street) as we met on a midnite mission – I was taken on a sneak peek into the first scene of what will be.

Some of the scenes you see from that day are gone now, as in a few short hours Putnam Den will re-open with a roar! The Den is spruced and ready to rock like before, but certainly and eventually – not just like before, so to say, if the next phases Tiffany laid out out in our convo occur….

What am I saying! This is a person who is a doer – as in: been there, done that, still am. Change that ‘if’ to ‘when’ please, editor. I will say no more at this time.

Except watch this space for updates.

But meanwhile, tonight – there will be plenty new to notice… 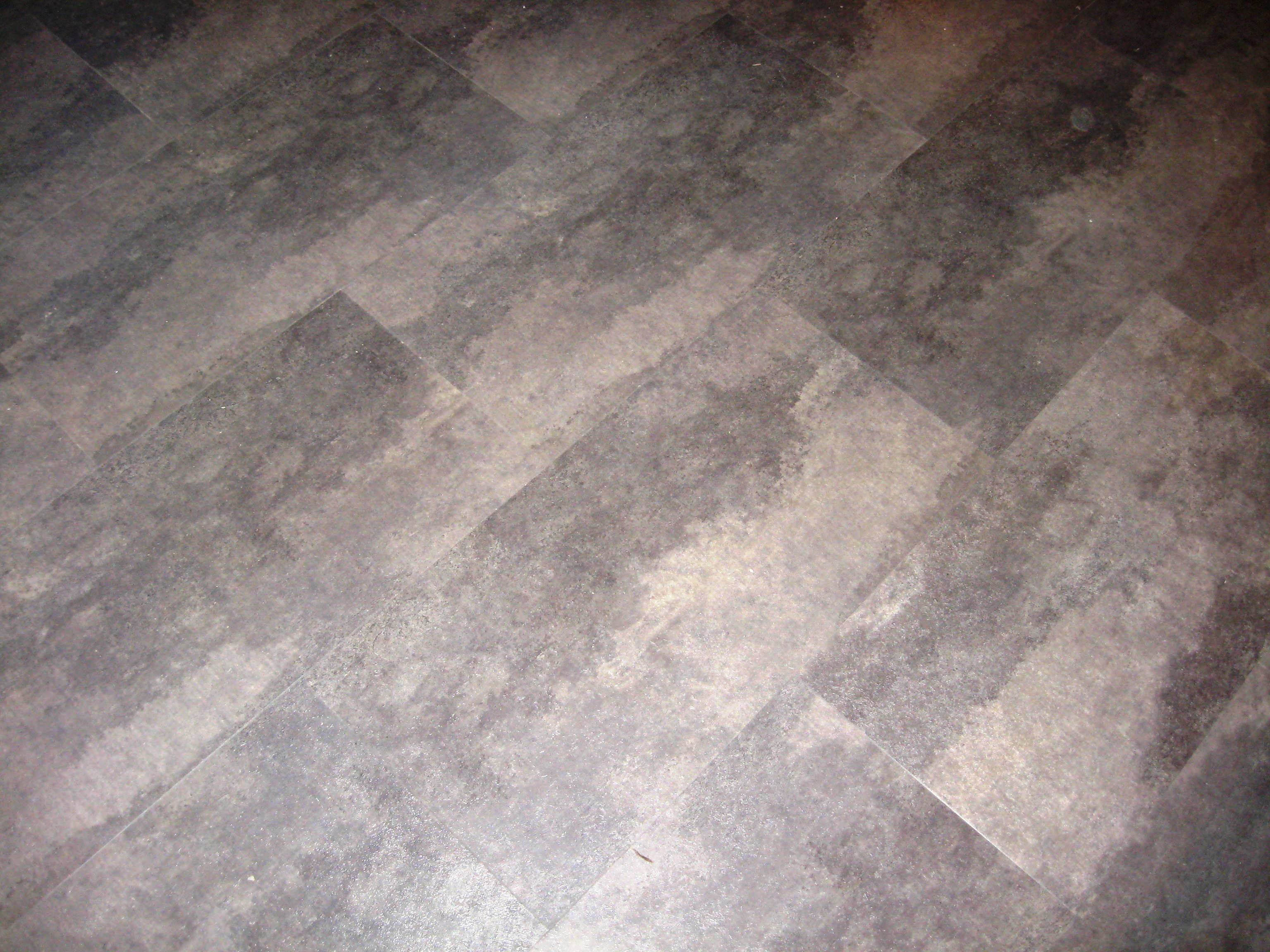 … starting with your first step inside. Your dance ‘game’ just got elevated, ladies and gents… behold: a concept called traction! A new floor has been laid down, and the line to moonwalk is on the left after getting a wristband… speaking of which:

“Tonite there is a cover charge (see putnamden.com for specifics), but all that money goes to the bands, and they have agreed to be flexible,” Tiffany said, “So if you want to come in and check it out, maybe have one drink, you can donate what you might like to the bands on the way out. We’d just like you to come see what we got going on here.”

And you will see plenty, though it is just phase one: 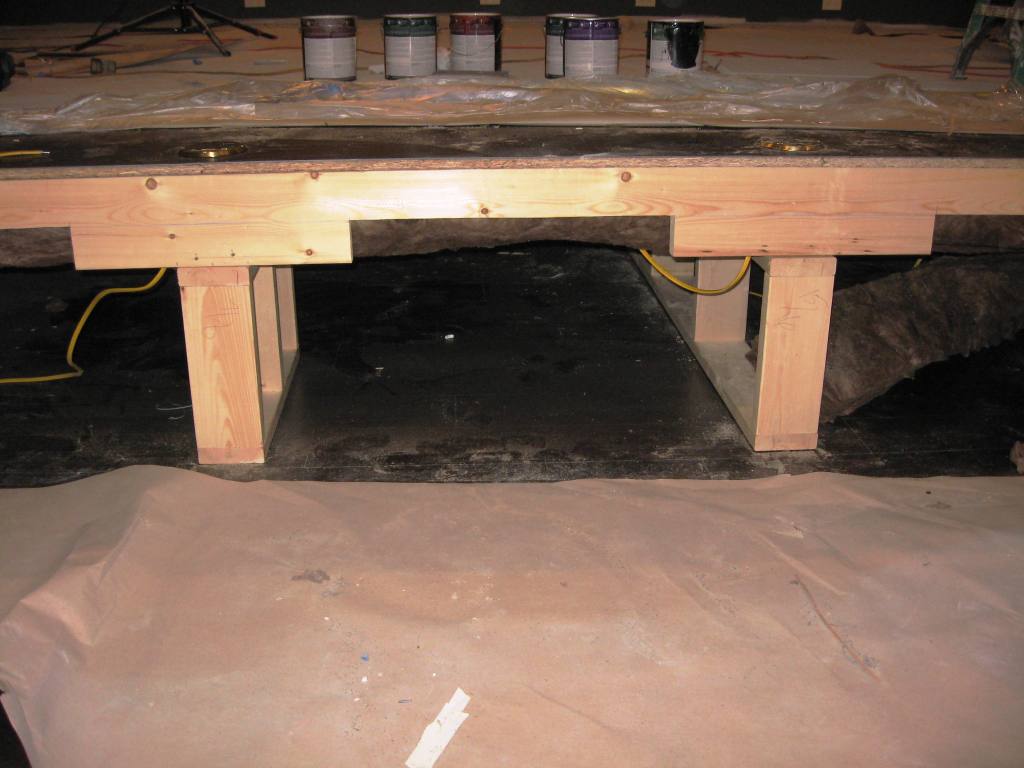 There’s new bathroom sprucing for both the estrogen and testosterone teams. You know where you fall on that scale – but I digress… let’s just say you’ll pee happier and back away slowly… but meanwhile the stage has been augmented for sub-woofers underneath, part of a planned sound system upgrade – and you know they aren’t gonna fool around with this – as The Den’s sound has always been a leading feature of the experience there.

Walking in, the whole place had a rock ‘n’ roll version of “new car smell!” New paint, new canvasses to create upon… 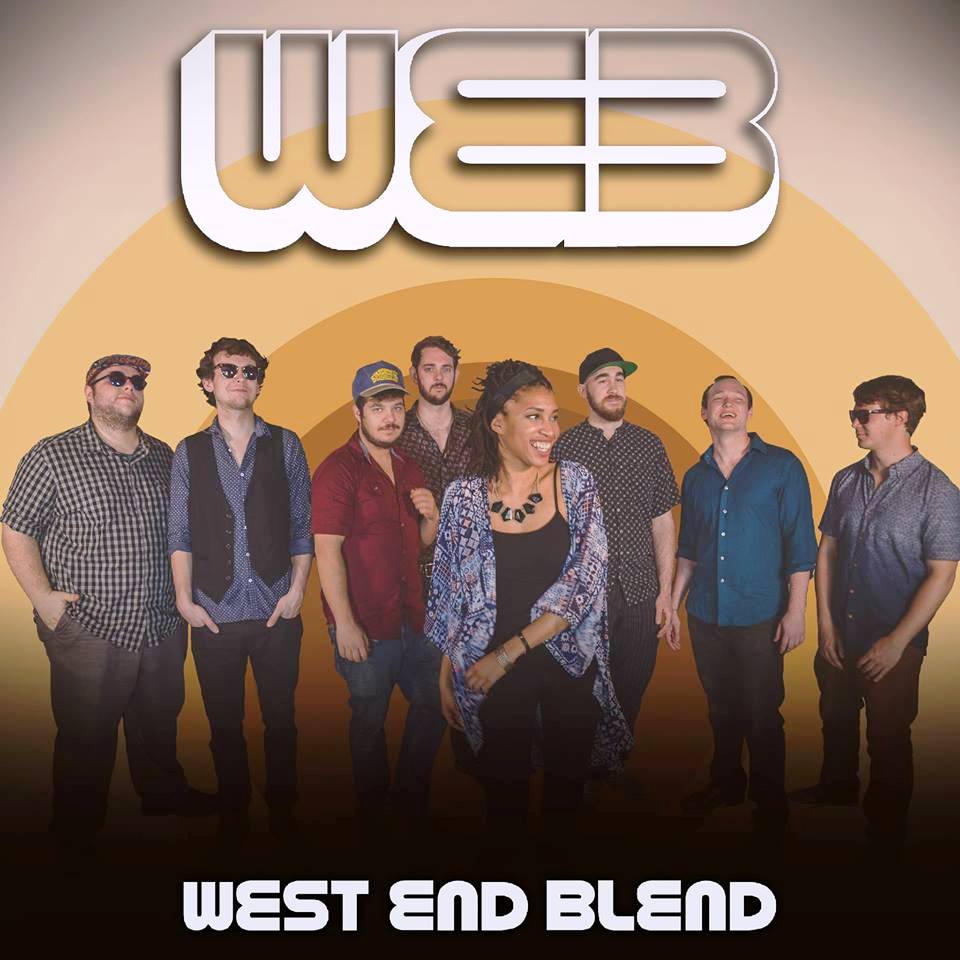 It will be interesting to see what comes next, but on my midnite tour, I was conveyed a new concept of ‘place.’ Now I shall really say no more…

Places everyone. The curtain is about to go up on Putnam Den’s Act Two. 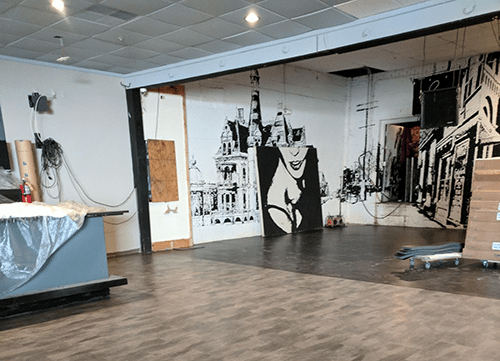