Visit Saratoga.com For Everything Saratoga
Enter Giveaways Advertise
Note: Saratoga.com is not responsible for posts and comments written by non-staff members.
Home  »  Culture  »  Seeing Saratoga Like a Native 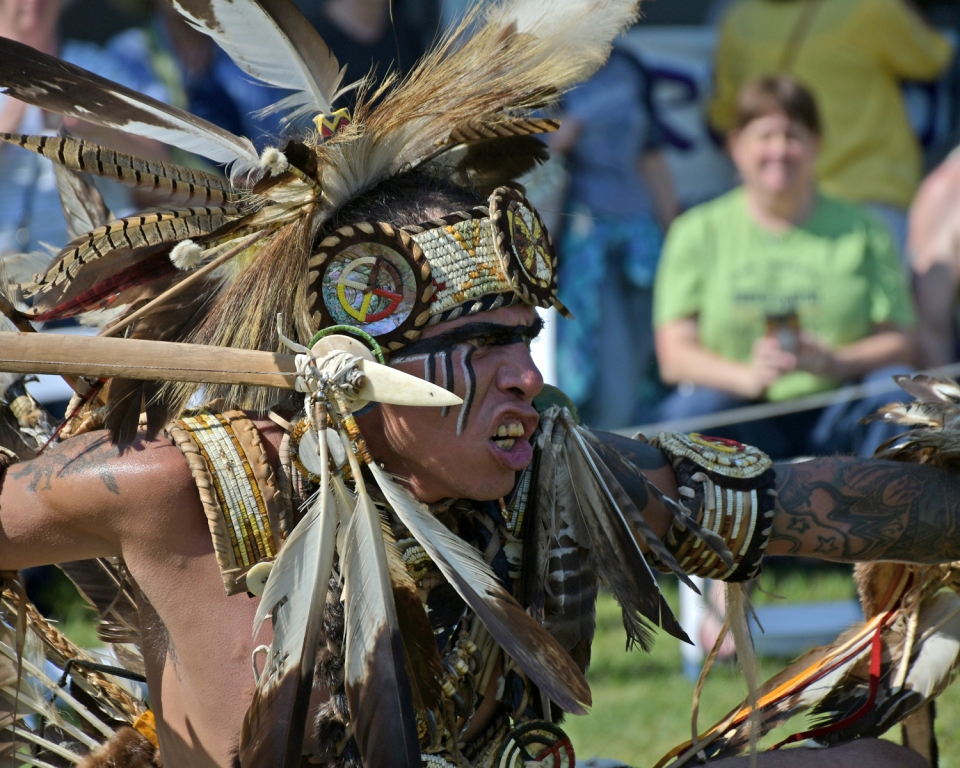 Blessed tourists, I might add. Honored guests as well.

Guests that, several centuries later, felt the rush of gratitude for those people who kept their traditions alive – under, as we know, the extremest of extreme duress. Who remained willing to share. To invite all in.

They could have closed their society to outsiders long ago, and no one would have blamed them in the least.

Our society is stronger today because they did not.

This event was a bucket list item for me. Every year, something would come up: vacations, logistics, or something that prevented me from attending. From now on – nothing will. Enjoy the Gallery. -AG
GALLERY: SARATOGA’S NATIVE SONS + DAUGHTERS 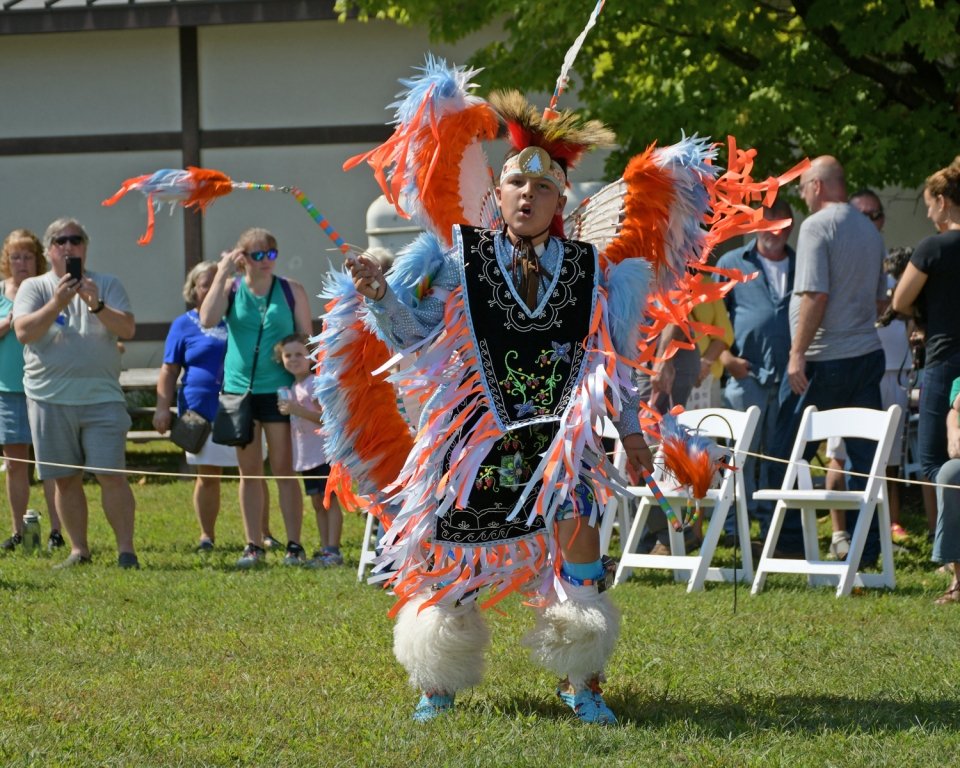 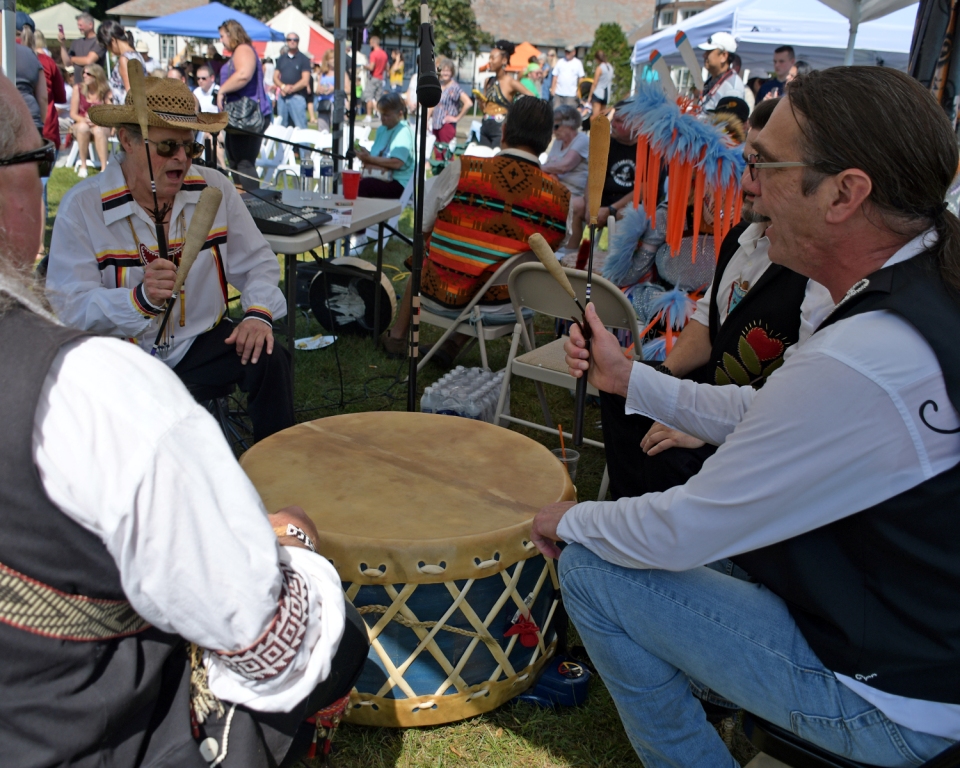 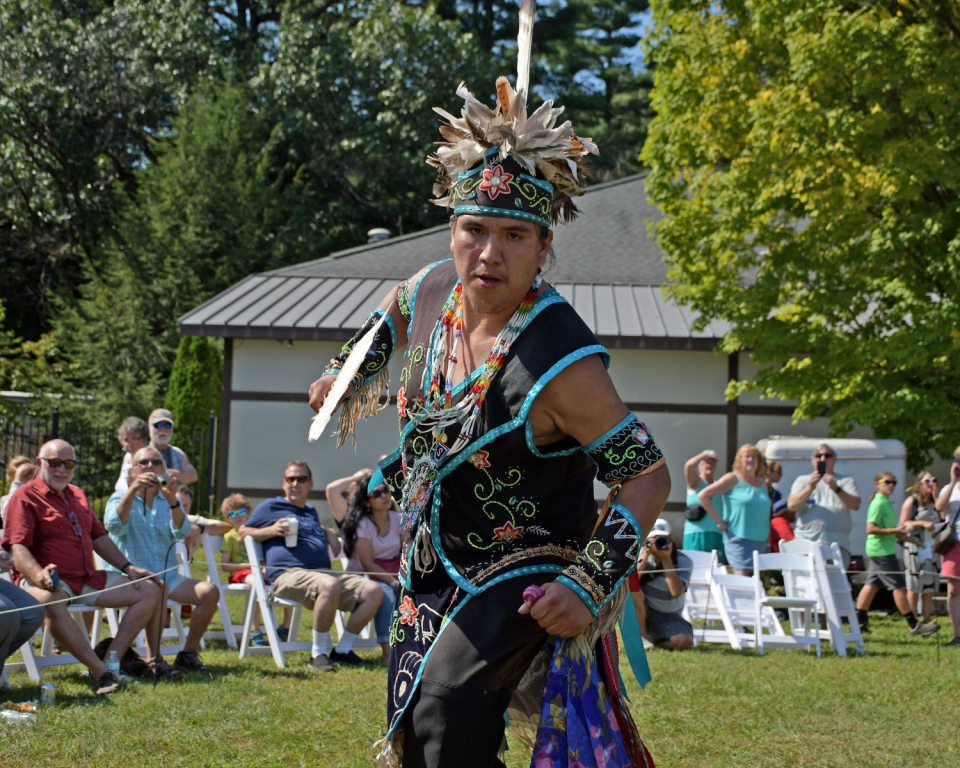 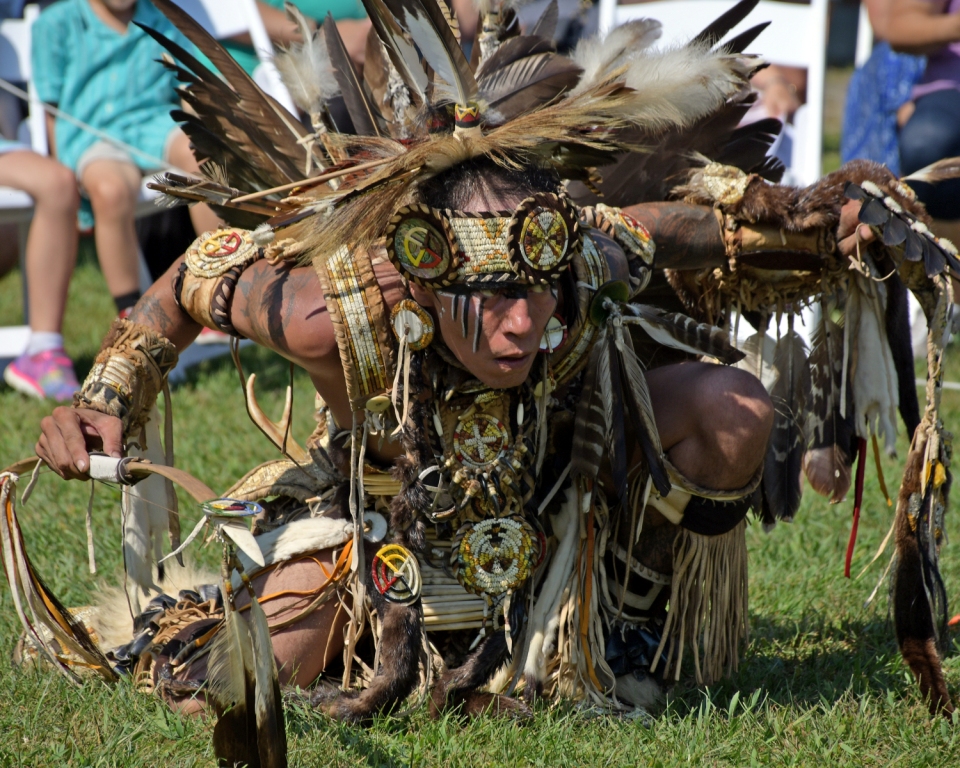 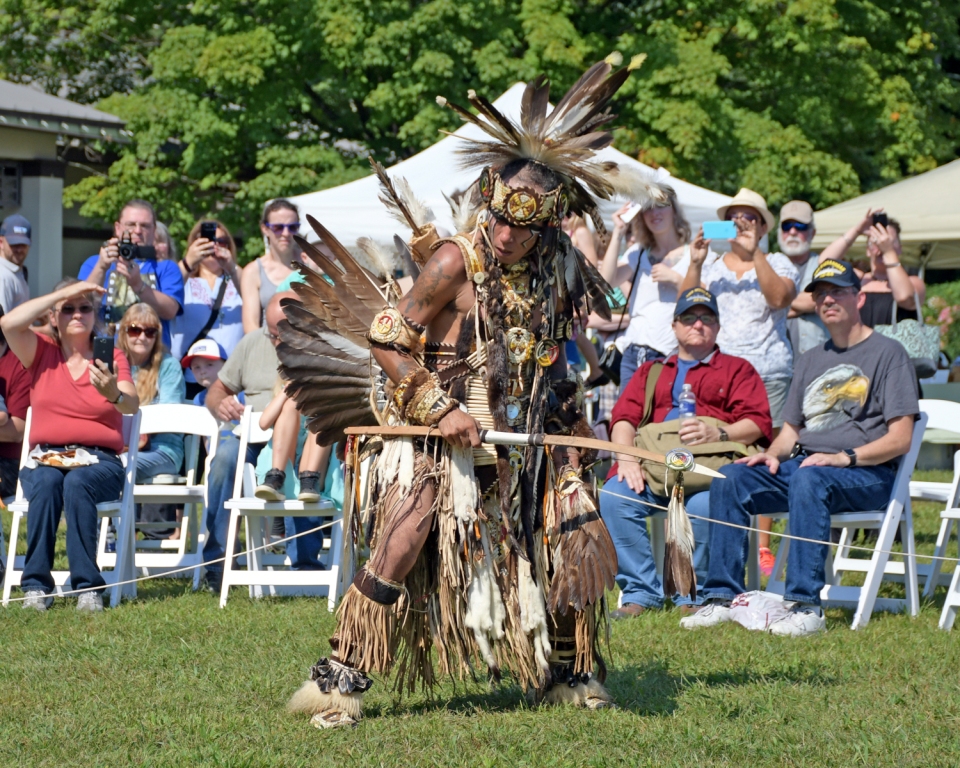 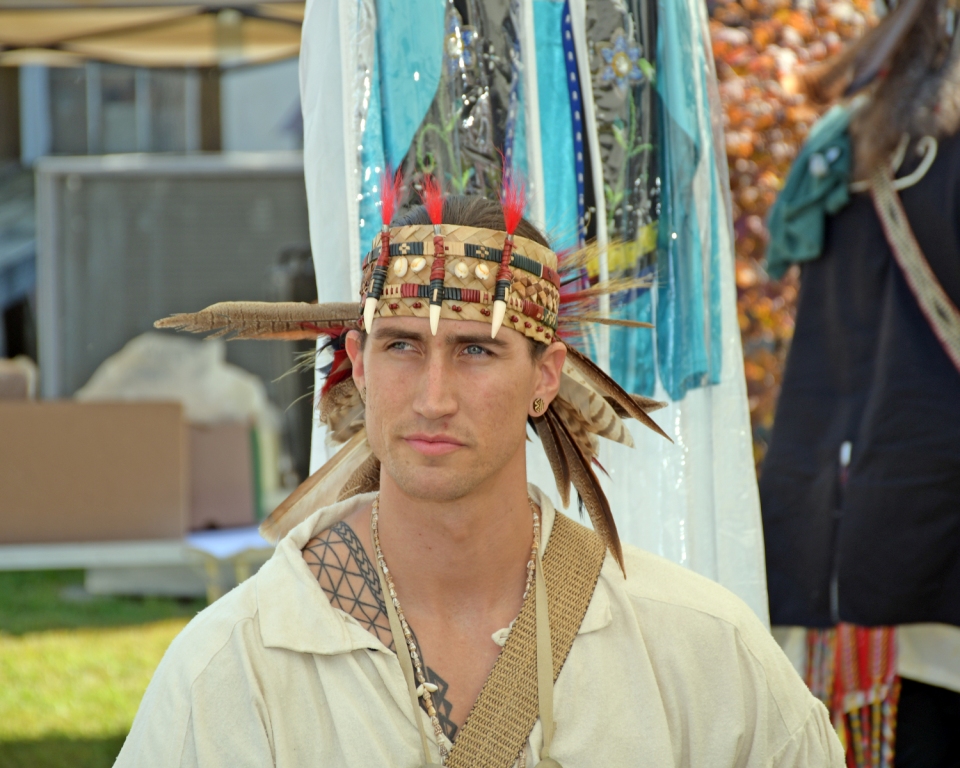 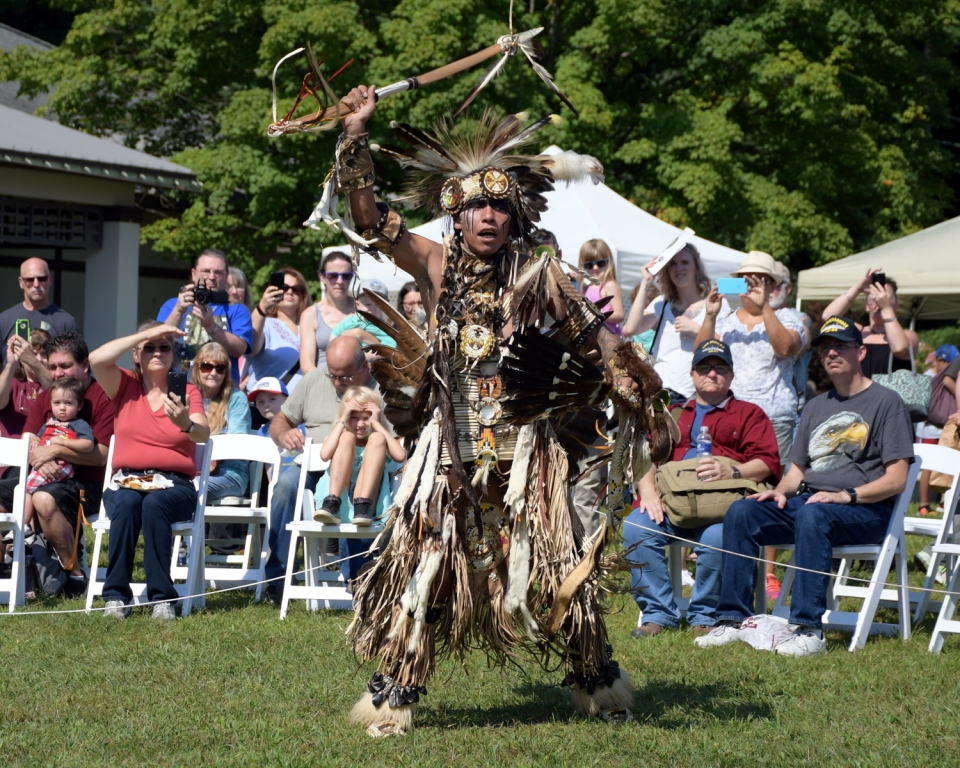 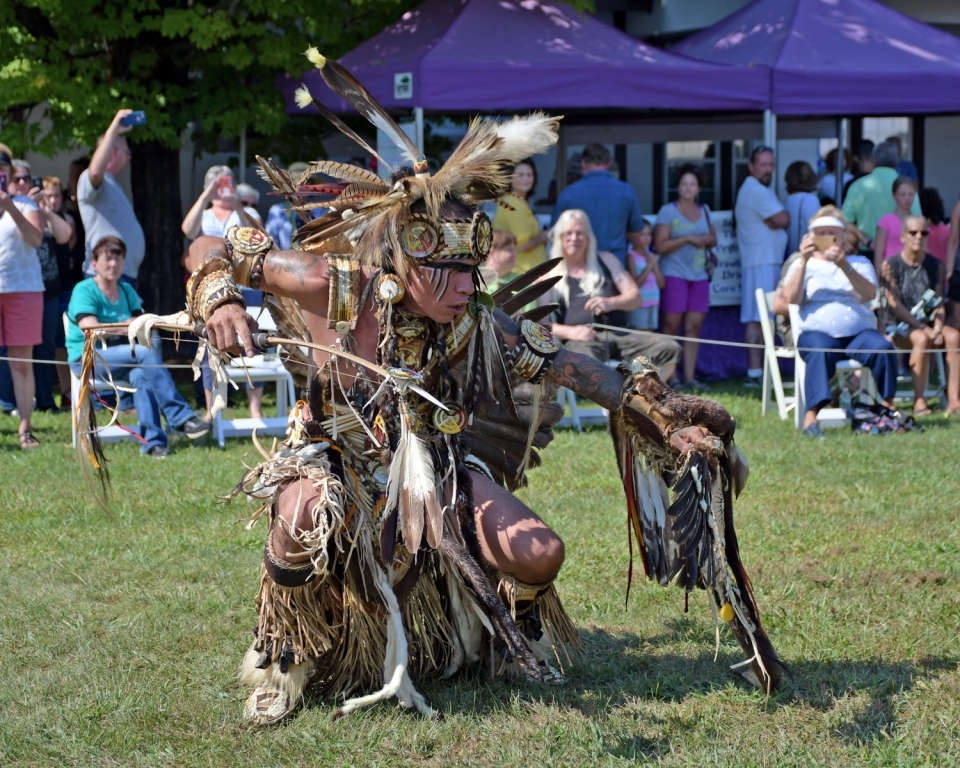 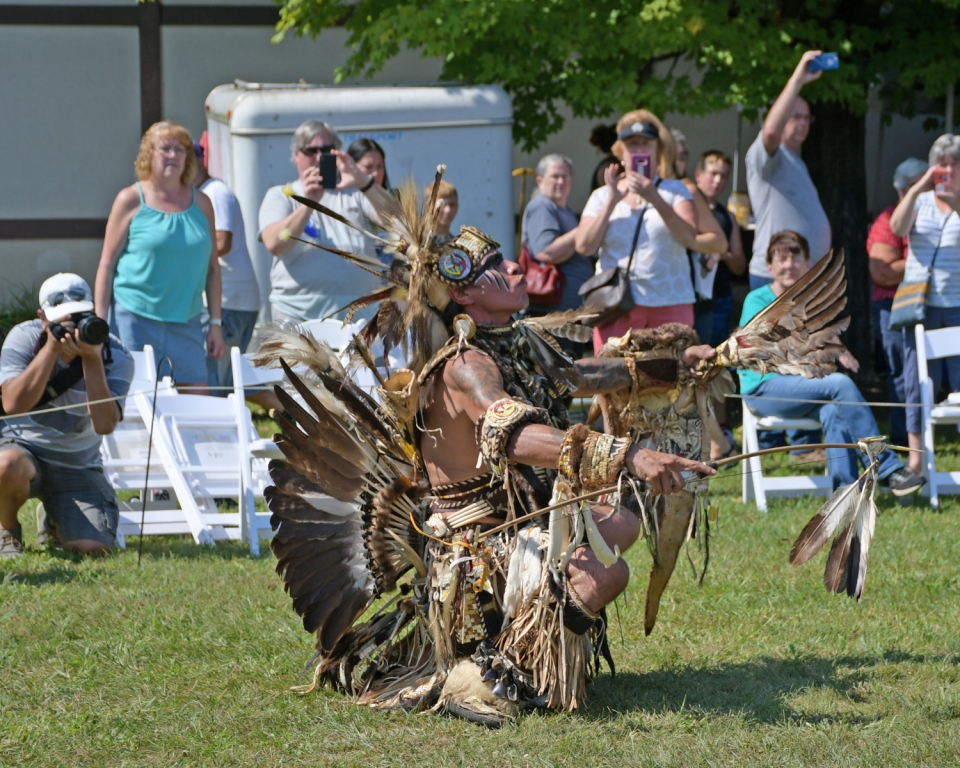 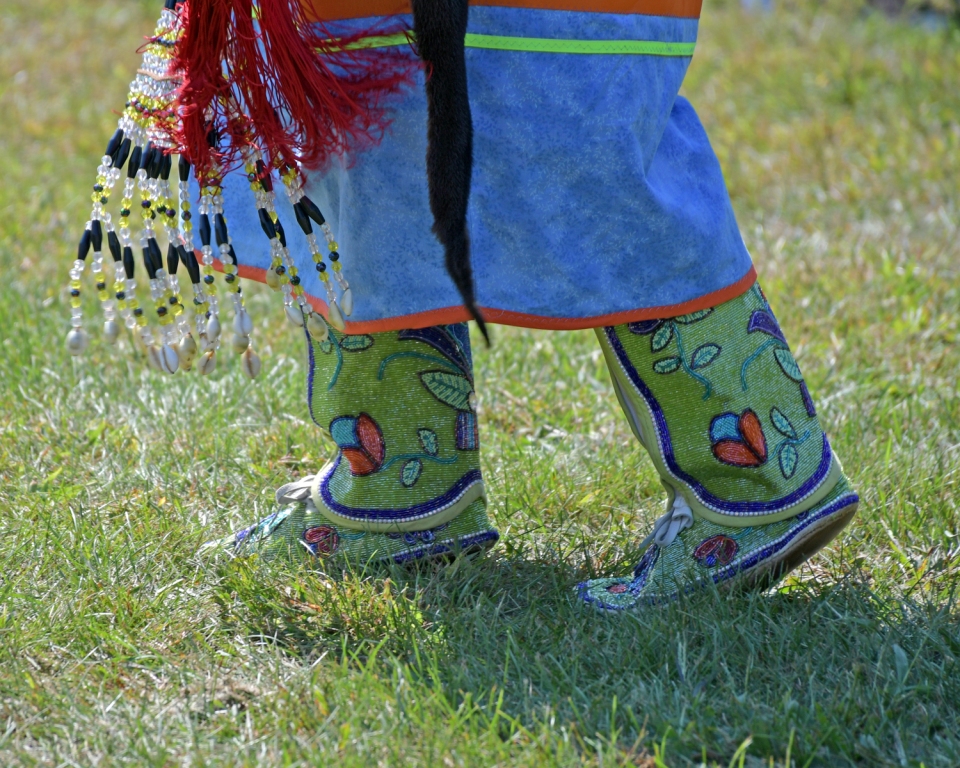 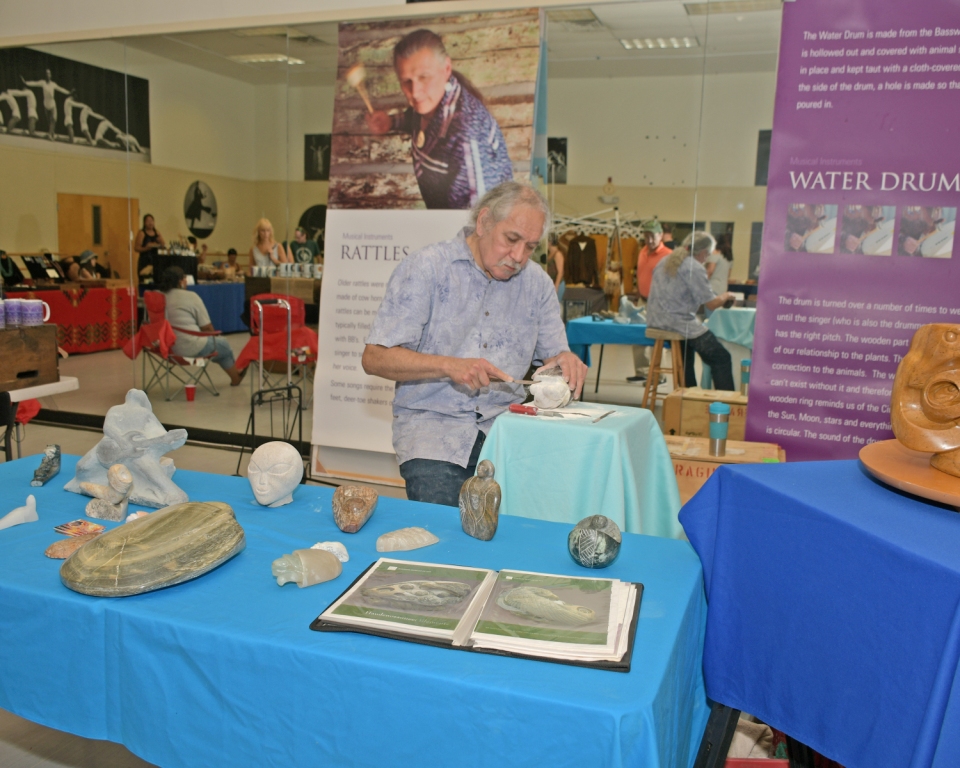 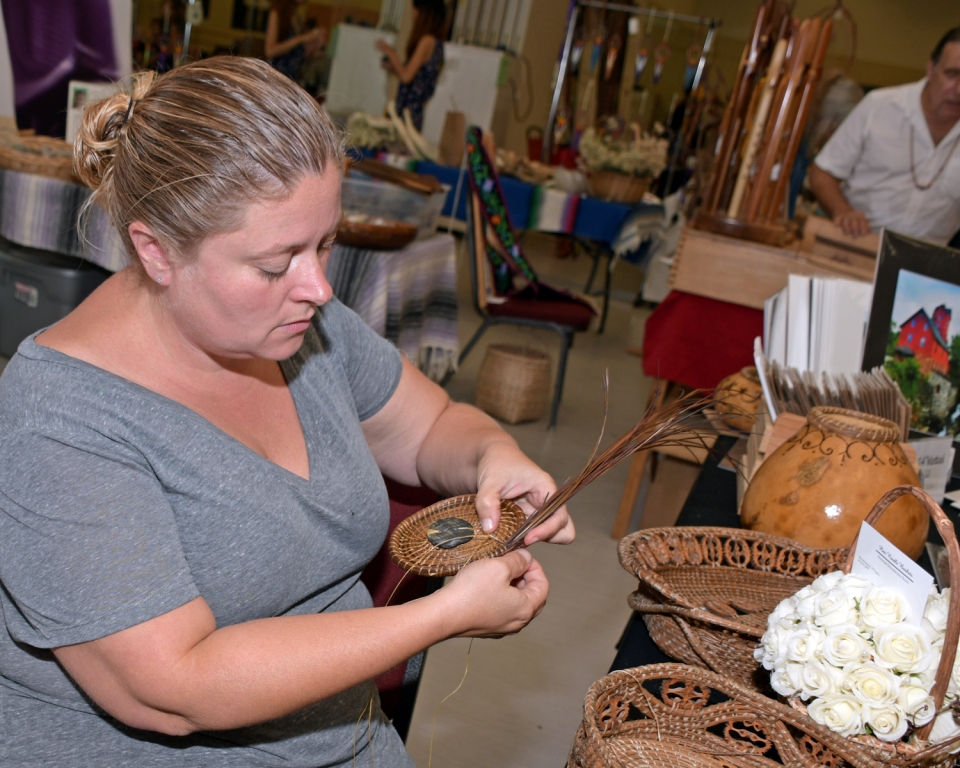 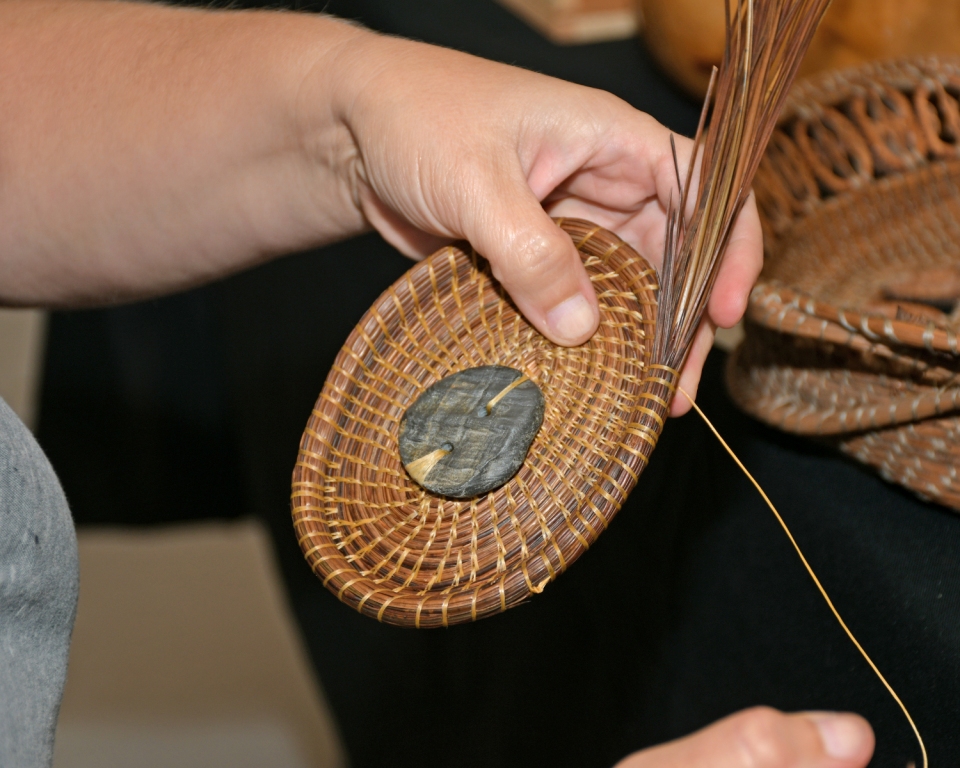 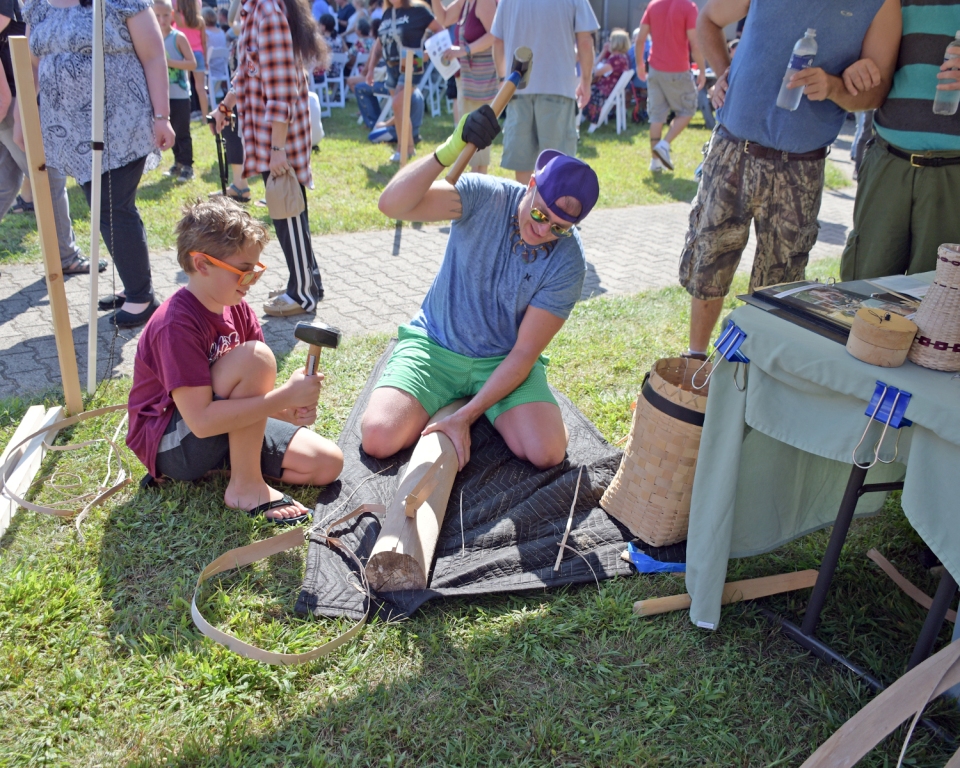 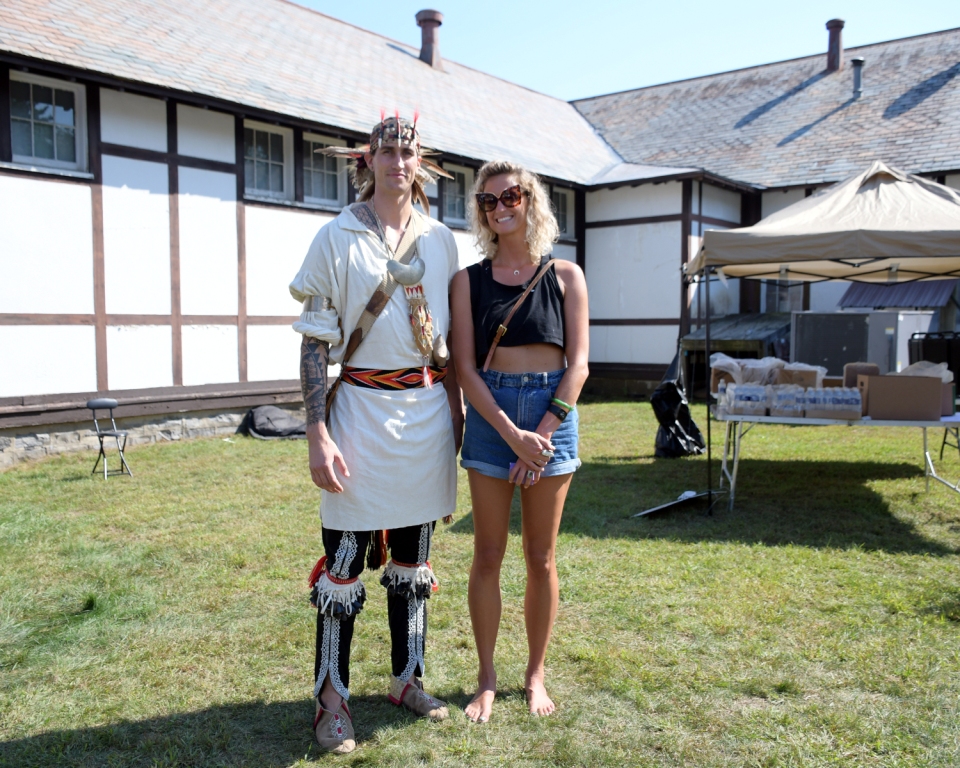 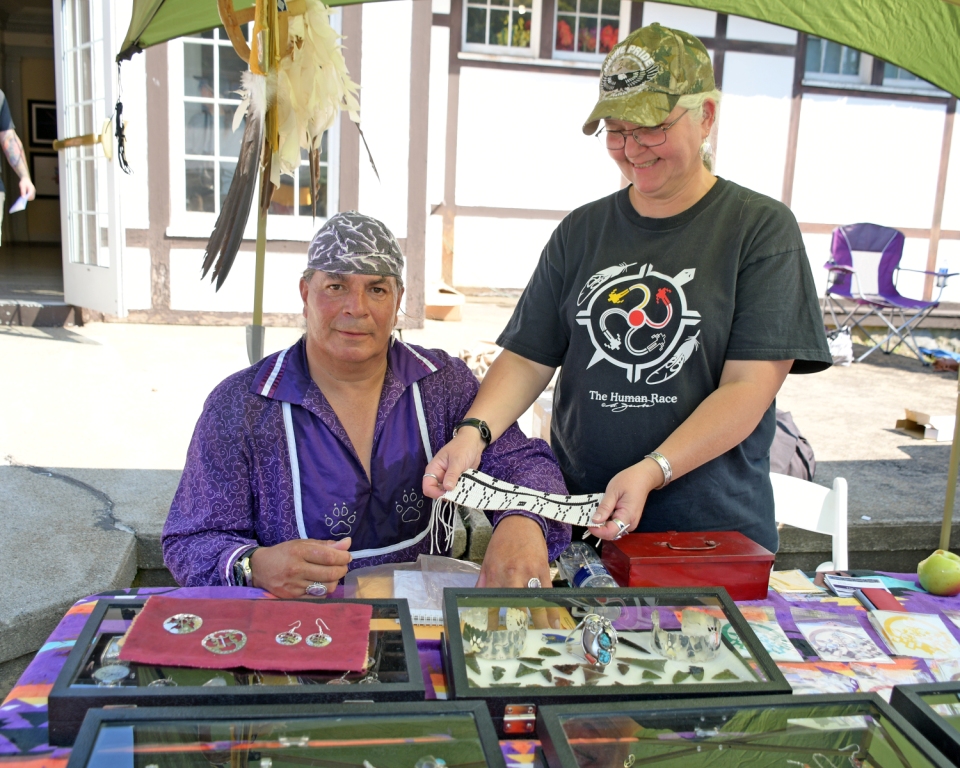 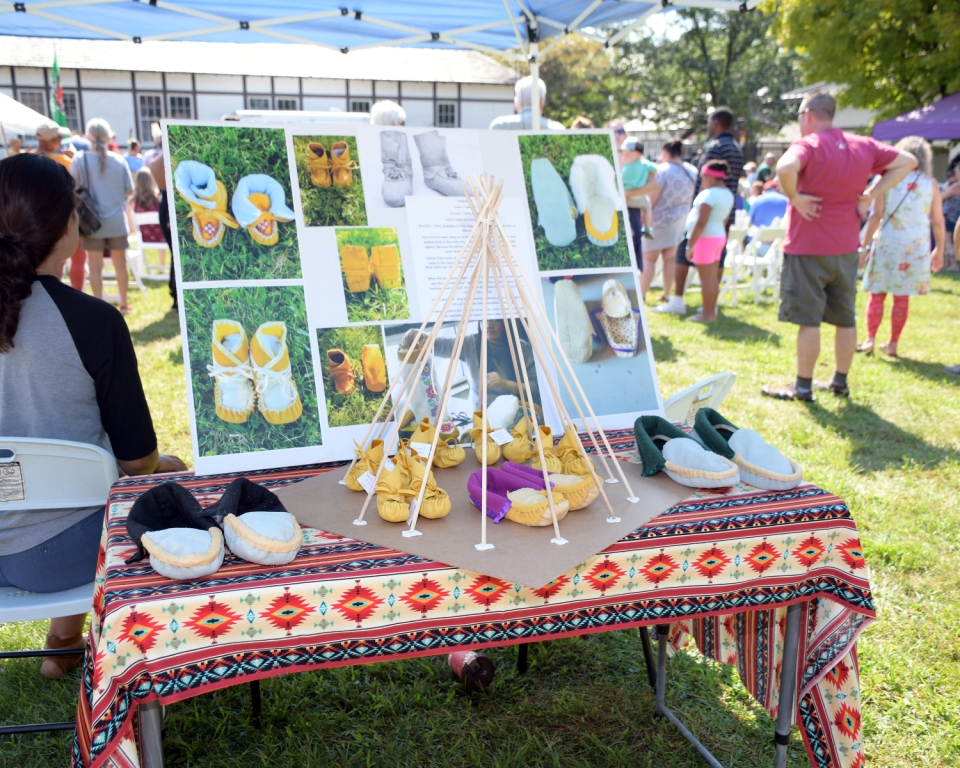 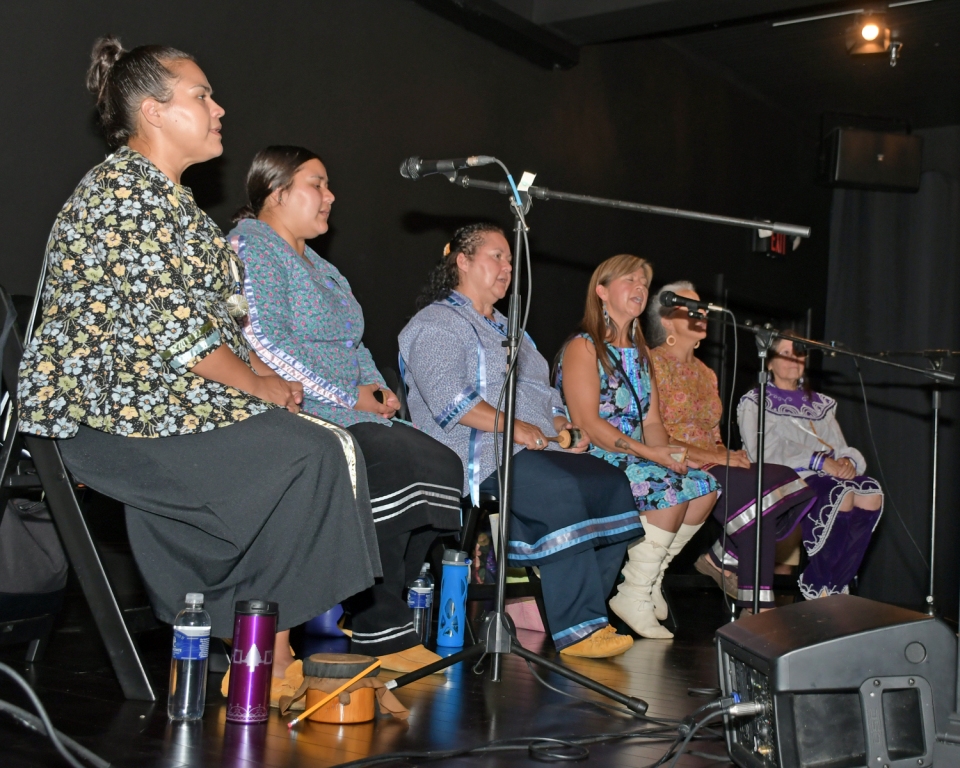 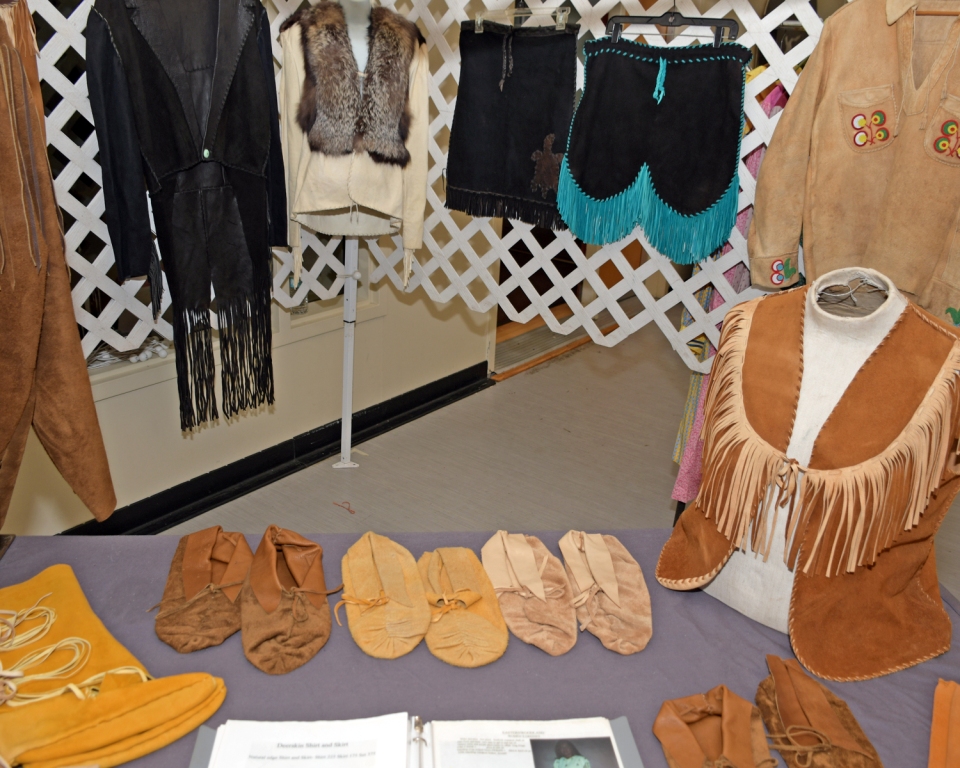 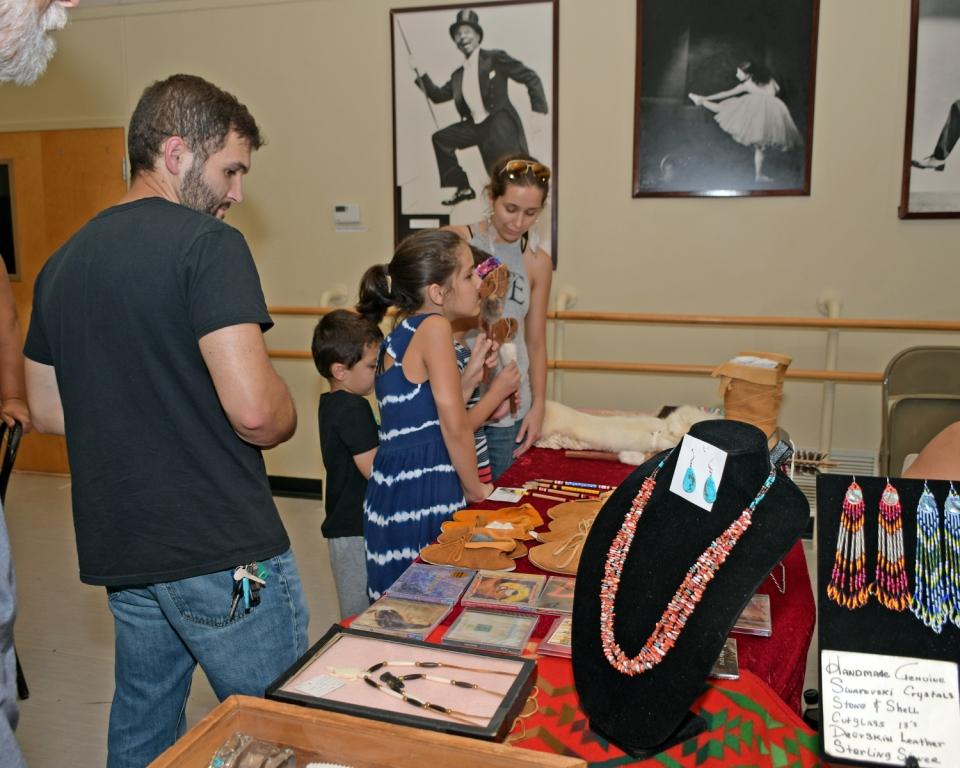 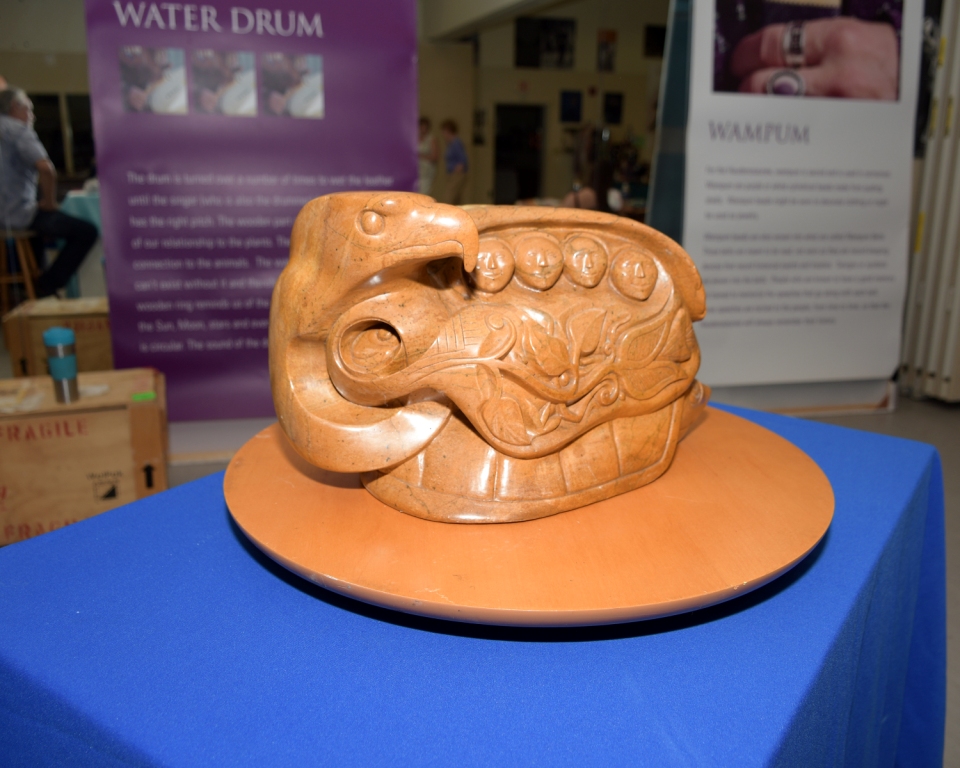 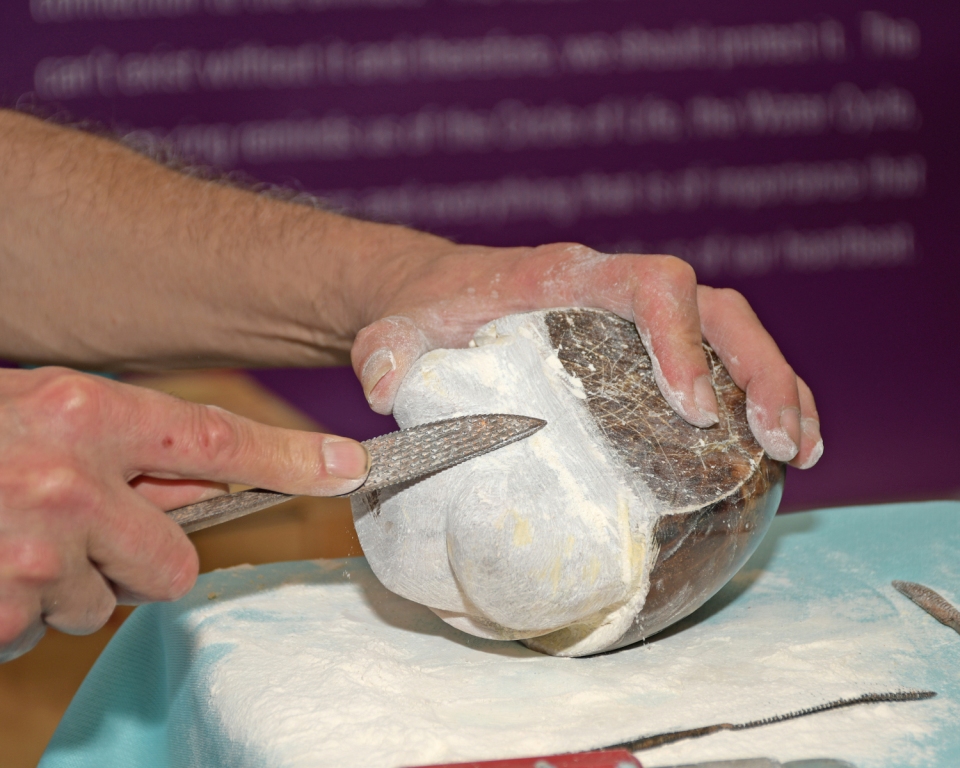 Featured storytellers and musicians, including the Bruchac family, Kay Olan, Perry Ground, the Akwesasne Women singers, and others performed throughout the day between dance programs.
Numerous Native American artists and craftspeople (carefully selected by Jeanne Brink (Abenaki), the coordinator of our arts and crafts area), nearly all from the Native American nations of the northeast, will displayed and sold their own work at the festival.