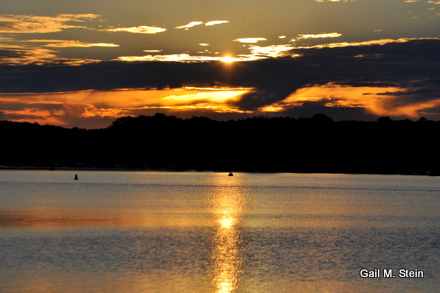 Wow! Is there any more beautiful way to start a Sunday than by sitting at the beach and watching a spectacular sunrise over a silent lake? I don’t think so. 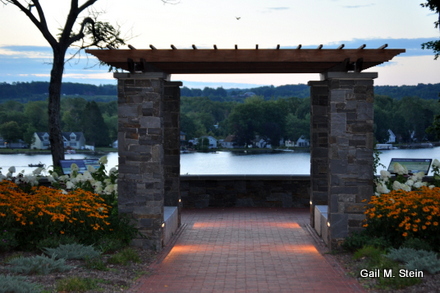 For reasons that completely escape me, I woke up at 5am full of energy and the impulse to go out and hunt down a good spot to watch the sunrise. I got in the car looking very much like I had just gotten out of bed 2 mins earlier, which I had, and headed out with no particular destination in mind. I had a couple of ideas, most of which involved the lake, but wasn’t sure where exactly I wanted to land. As I was driving along, it just “popped” into my head that the new Waterfront Park would probably be a good choice and, as I was almost there anyway, I made the turn and parked. 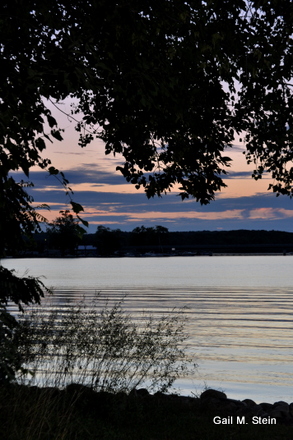 All I can say is WOW. As pictured above, I did manage to beat the actual sunrise by a couple of minutes so I had time to decide where I wanted to start taking my photos. It was so calm! The crickets, the ducks, and gently rippling water, coupled with the dramatic clouds made for a very serene and softly beautiful start to the day. 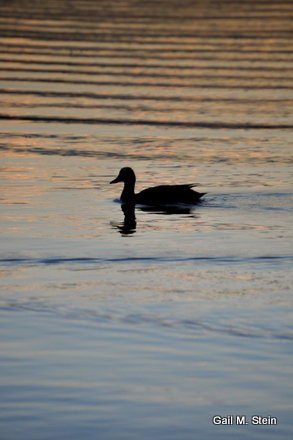 I sat on a picnic table on the beach and just watched the day unfold as the sun crept over the horizon and peeked through the clouds. I could see traffic picking up over the bridge in the distance, but could not hear it. I saw several kayakers launch and paddle past. Ducks flew overhead. Another gentleman showed up and set up his tripod at the other end of the beach. Are my words even coming close to painting the picture? If not, hopefully the photos will do the trick. It was magical. Heaven on Earth. 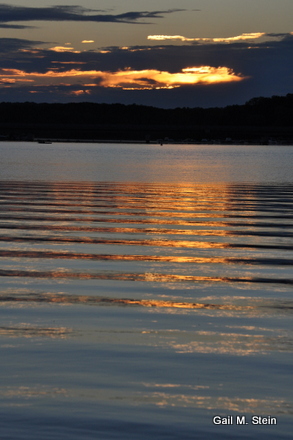 I am sharing these in the order in which I took them. I KNOW so many of them seem (and are) very similar, but the sky kept changing as the sun rose higher and the clouds moved, and the reflections on the water changed accordingly. If they seem redundant to any of you, I do apologize, but I hope you enjoy looking at them as much as I enjoyed taking them! 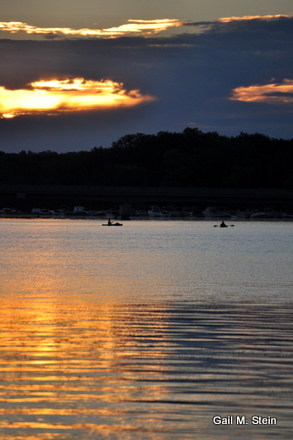 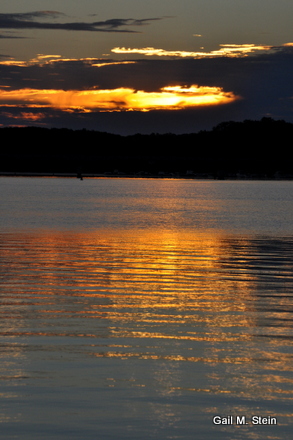 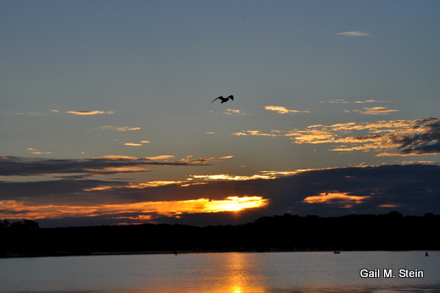 I’m not sure when I will be able to post again. It might not be until sometime next week (but you can still follow me on FB at https://www.facebook.com/frozen.moments.toga). As I have mentioned in previous posts to this blog, I am a member of the Saratoga Lions and this week is our Camp Abilities Saratoga at Skidmore College! Twenty-six children with blindness and varying degrees of visual impairment will be attending this week-long sports camp. I will be there taking photos and helping out where I can throughout the week. A lot of hard work and tons of passion have been poured into this camp and these campers by so many wonderful people and I am really proud to be a part of such a worthwhile cause!
So, for now, I hope you have enjoyed the sunrise photos. Here are a few more… 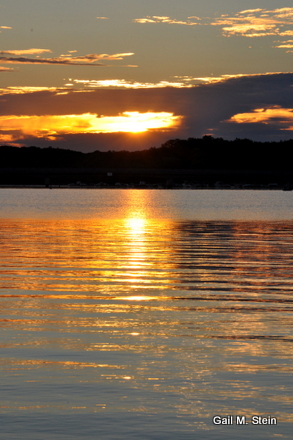 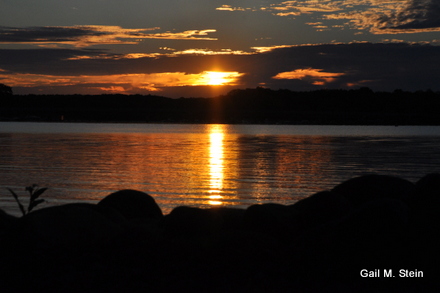 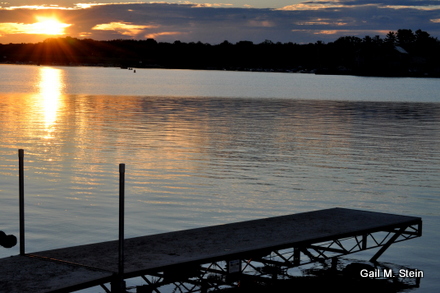 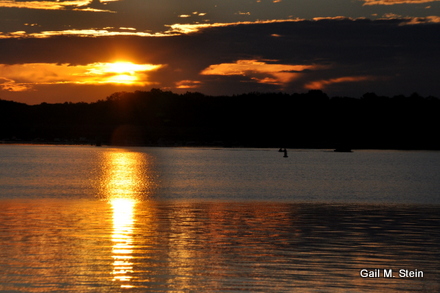 Have a beautiful week!