After being reimagined as a season-long event in 2020, the annual Victorian Streetwalk in Saratoga Springs will return as a weekend-long event on December 2-5, 2021. Plan a visit to downtown Saratoga during the Streetwalk Weekend and experience the festive atmosphere of this holiday celebration. 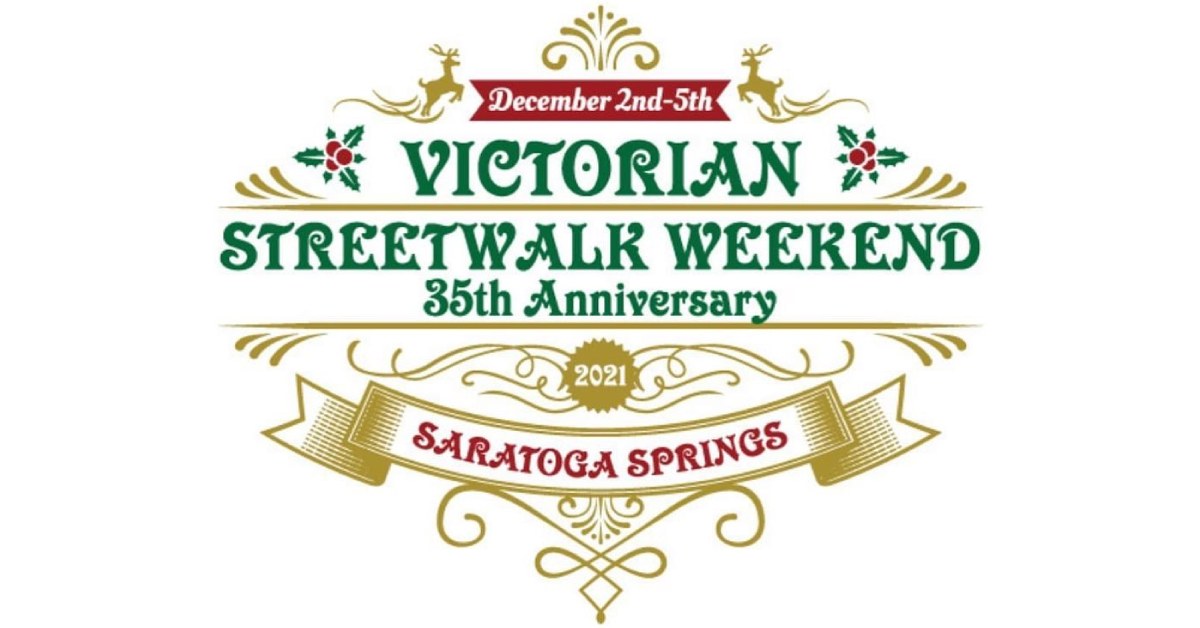 What to Expect at the 2021 Victorian Streetwalk Weekend

The Saratoga Springs Downtown Business Association has announced that the 2021 Victorian Streetwalk will include a whole weekend of activities and entertainment for families to enjoy. This year's celebration will kick off on Thursday, December 2, at 6:00pm with the traditional Tree Lighting Ceremony.

After the Tree Lighting, the event will feature holiday happenings on the following dates and times: 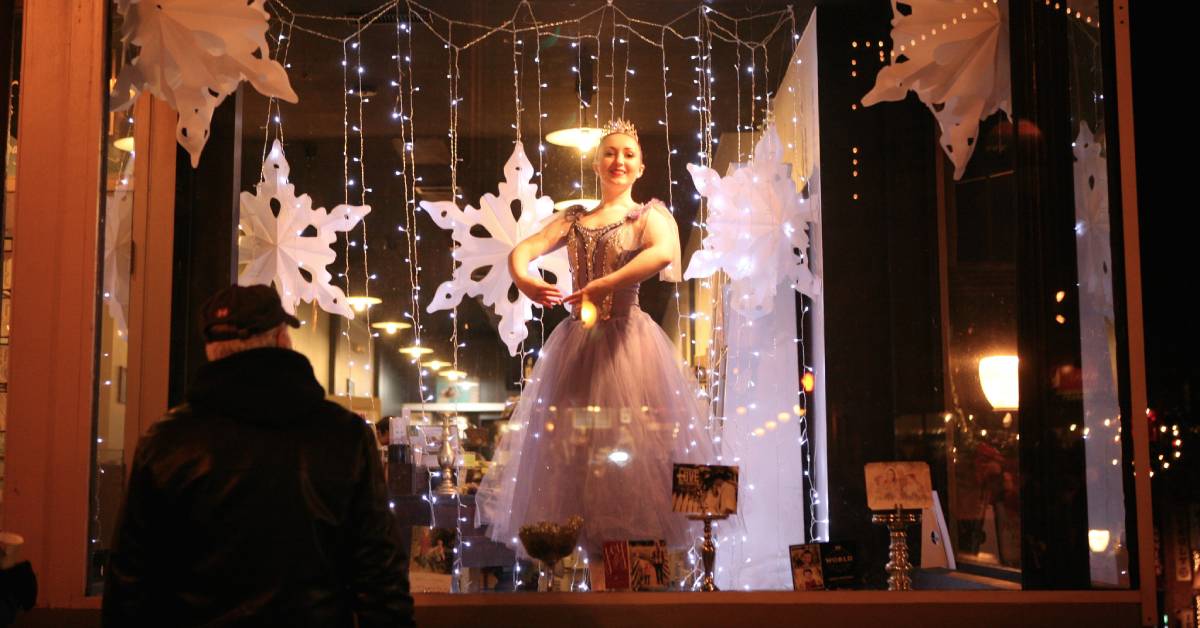 Live performers will be strolling along Broadway and staged inside storefront windows throughout the weekend. In addition, Santa's Cottage will once again be located in front of Putnam Market for children to leave their Christmas lists and notes in his mailbox.

Santa's Neighborhood Visits will also return, and throughout December, families are invited to catch a glimpse of Santa Claus as he travels through Saratoga neighborhoods atop a Tower Ladder fire truck. These rides will be live streamed on Facebook.

In addition, The Charlton School has decorated 15 ornaments that will be hidden in downtown Saratoga business windows. Visitors will be asked to locate them all for a chance to win a Saratoga Prize Package of gifts. To participate, get your Scavenger Hunt sheet on the morning of Thursday, December 2 (https://www.saratogaspringsdowntown.com/victorianstreetwalkweekend), and then turn in your completed sheet to Caroline + Main to be entered into the giveaway. 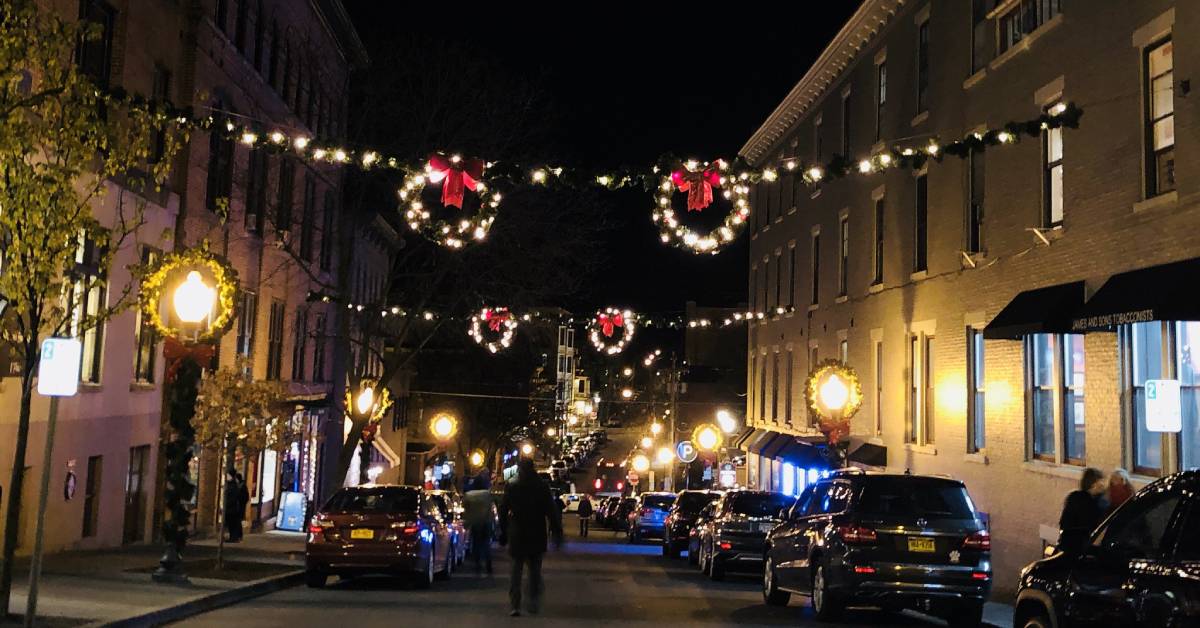 Finally, a free gift wrapping station will be held on Sunday, December 5, from 12:00pm-4:00pm at the Arcade Building in downtown Saratoga.

There is so much to look forward to during the 2021 Victorian Streetwalk Weekend in Saratoga Springs.

« Back to the Victorian Streetwalk