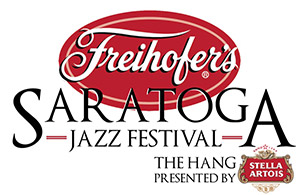 If you love great jazz music and having fun, you don't want to miss the Freihofer's Saratoga Jazz Festival at SPAC. It's the most popular jazz festival in the area and one of the most anticipated events in Saratoga each summer!

The Freihofer's Saratoga Jazz Festival is held at Saratoga Performing Arts Center in Saratoga Spa State Park on the last weekend of June each year. The 2022 Festival is set for June 25 & 26.

More than 20 world-class jazz artists will take the stage at SPAC this year. The big-name acts perform all day long on the main stage (SPAC Amphitheater), while the Charles R. Wood "Jazz Discovery" Stage features up-and-coming jazz artists, with performances trailing off in the early evening. 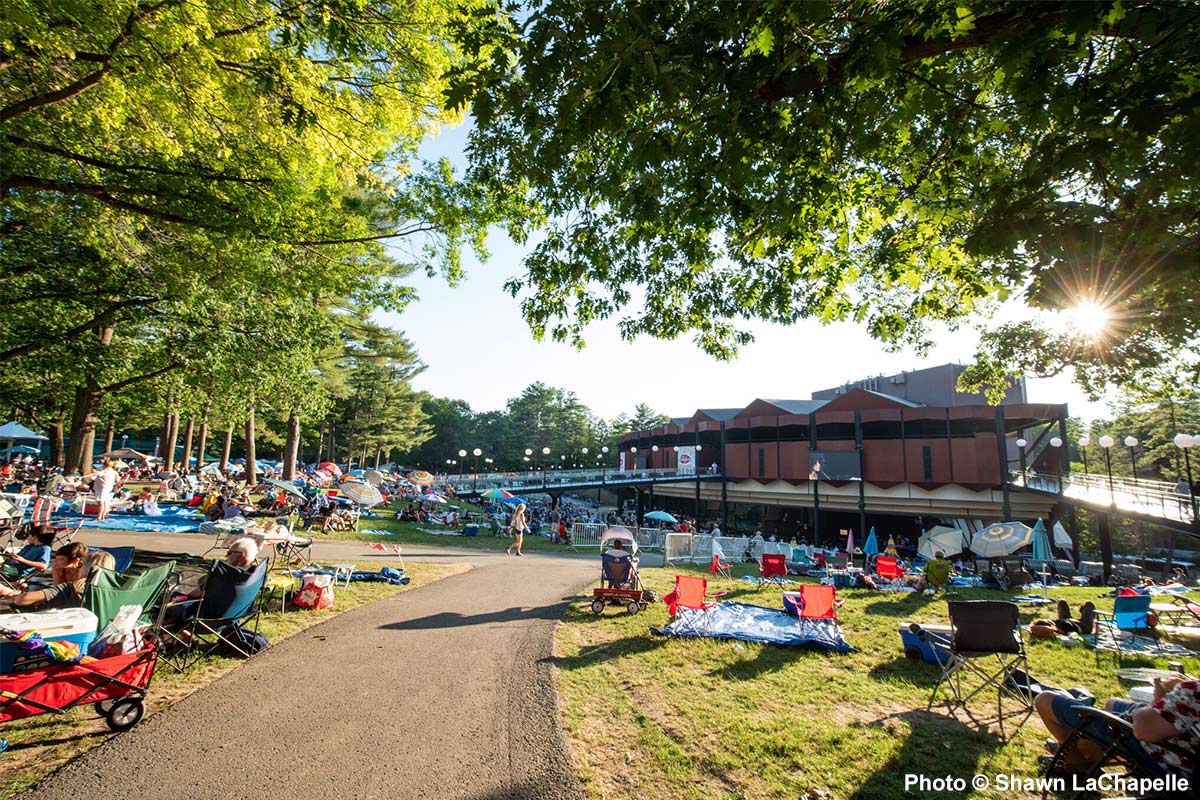 Tickets will go on sale to SPAC members (tiered by level) starting on March 7 at 10am and to the general public on March 16 starting at 10am. Click the button below to purchase yours. Contact SPAC directly with any questions.