Home / Things to Do / Hiking and Nature Trails / Opdahl Farm 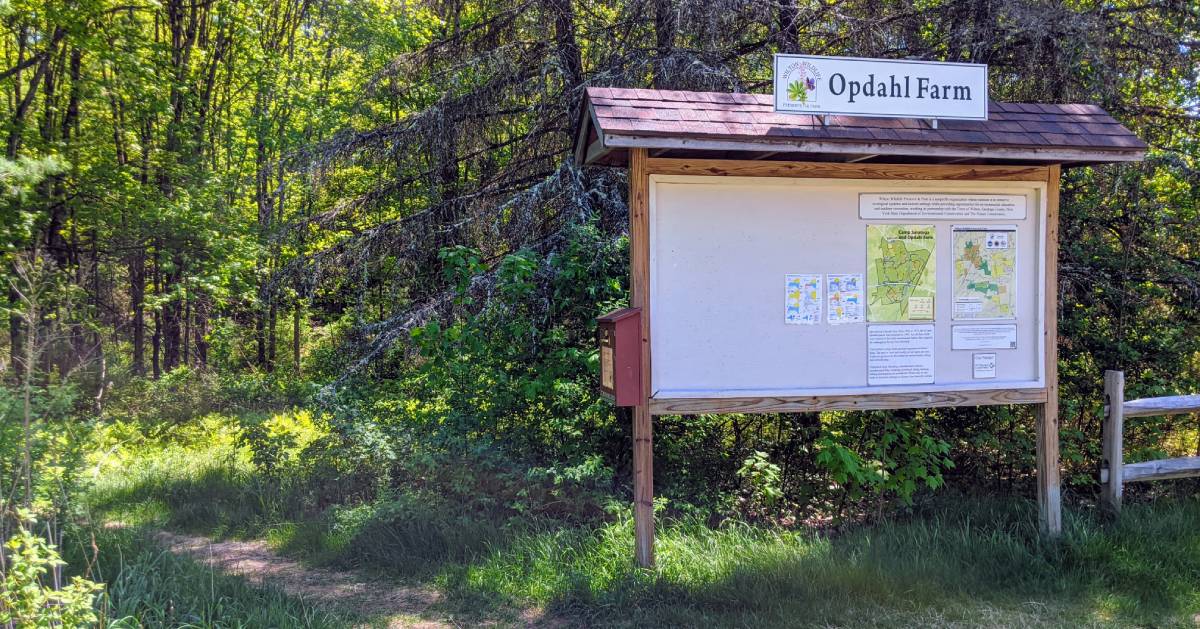 Part of the Wilton Wildlife Preserve & Park, Opdahl Farm is a great place to immerse yourself in nature while in the Saratoga area. The Opdahl family owned and farmed on this land from 1936 through 1972. The family then donated the 43 acres of their property to The Nature Conservancy in 1997 to keep it from being developed. You can still find the old barn and silo while exploring through the land! 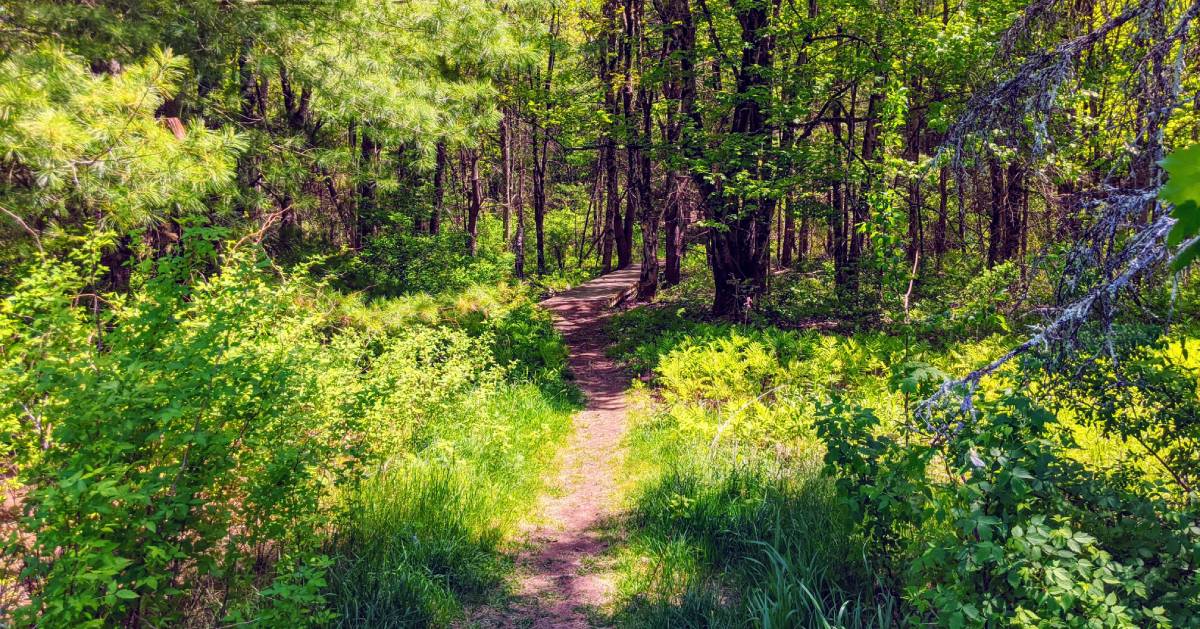 The farmland has both open fields and woodlands. It is also home to the endangered Karner blue butterfly. One of the fields was restored to become a successional habitat for the species. If you visit in the warmer months, expect to see an idyllic praire scene. The field is home to native grasses such as the bluestem, as well as a variety of wildflowers.

There is also a level trail that leads through the land from the field through the woodland. It is approximately one mile in length and connects to the trails that are part of Camp Saratoga. The surface ranges from grass to dirt to a boardwalk and wet, muddy spots are rarely encountered.

Opdahl Farm is open to the public all day, but be advised, in the winter their parking lot is closed. Parking lots are available at Camp Saratoga on Scout Road during the winter months.

How to Get to Opdahl Farm

From Saratoga, drive north on I-87 to Exit 16. Take a right off the exit and continue for approximately .5 miles. The parking area and trailhead will be on the right near the old barn. 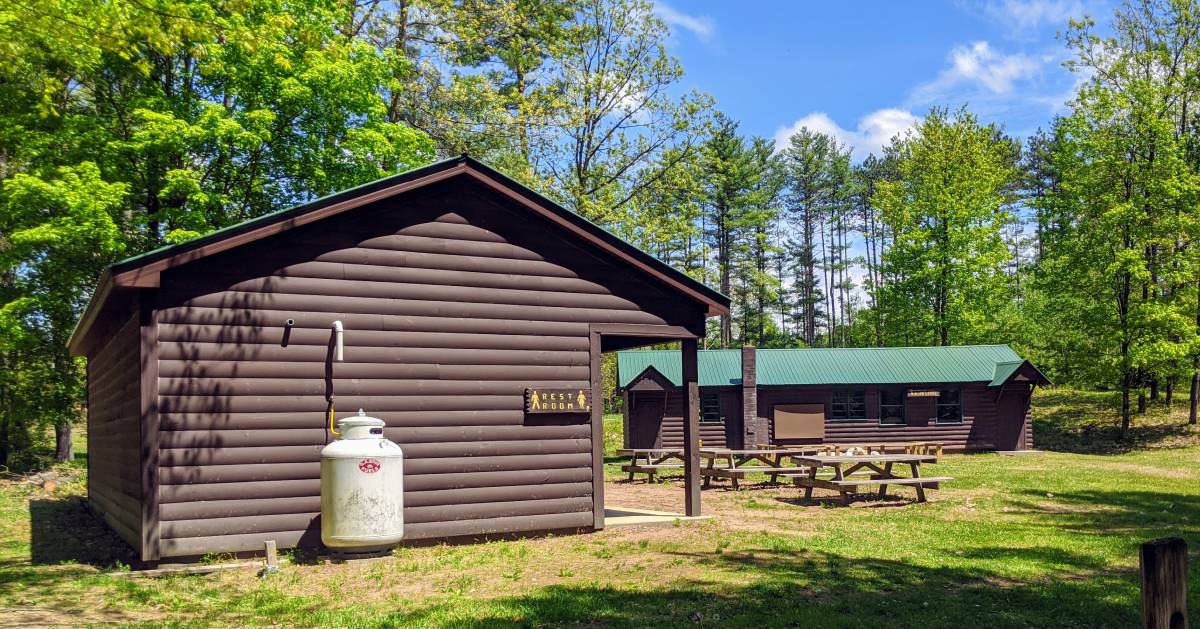 Also part of the Wilton Preserve, Camp Saratoga served as a boy scout camp from 1930 to 2001. It is a truly scenic destination and a great place to get outdoors in the Saratoga Springs region. It's also home to a wide variety of ecosystems that include wetlands, woodlands, open fields, streams, and a pond. 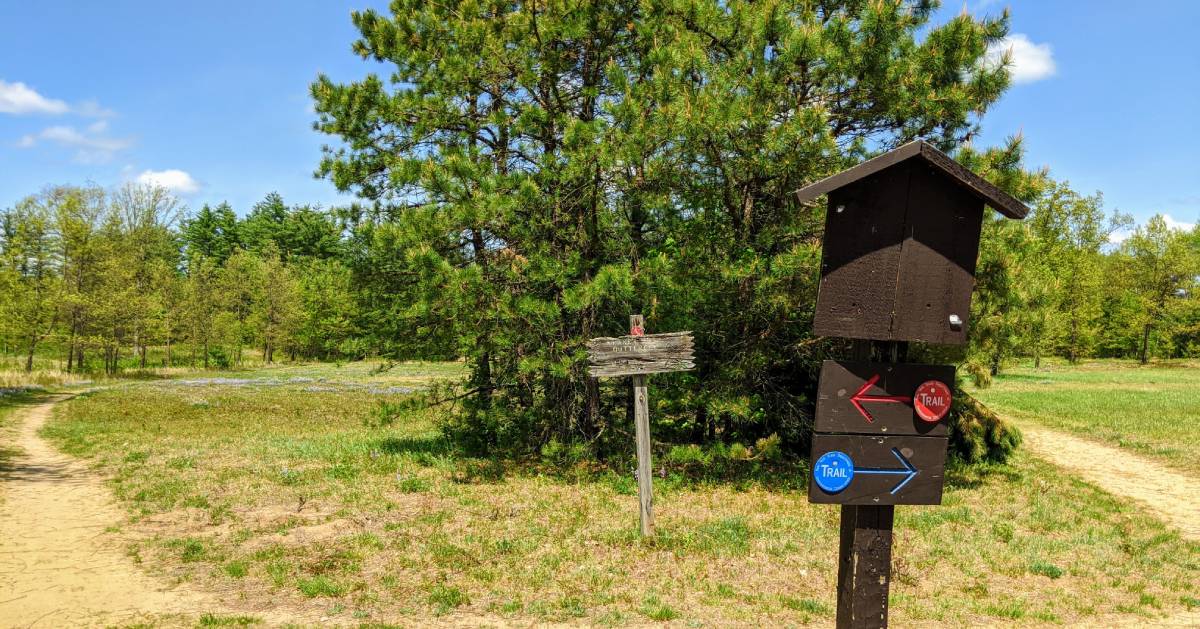 Delegan Pond is the focal point of Camp Saratoga. Apart from it being a beautiful spot on the land, many animals call it home and you will most likely see some of them! Great blue herons, belted kingfishers and sometimes, beavers, can be spotted at the pond. The south side of Scout Road has several wetlands that provide habitats for a variety of species such as snapping turtles and spring peepers.

The trails that run through Camp Saratoga are mostly dirt and grass and are primarily flat with some hilly areas, but can be doable with a jogging stroller. Be wary of steep terrain and wet spots after periods of rain. Camp Saratoga is open to the public all day.

How To Get To Camp Saratoga

From Saratoga, take I-87 North to Exit 15. Continue north on Route 50 for approximately five miles. Take a left onto Scout Road and continue under the railroad bridge until you see the parking lot on your right.

See a map of the trails »

« Back to Hiking and Nature Trails