Journey Through Southern Saratoga County on the Zim Smith Trail

Whether you want to take a short walk, a long hike, or a cycling excursion, Zim Smith Trail in southern Saratoga County is the perfect destination. 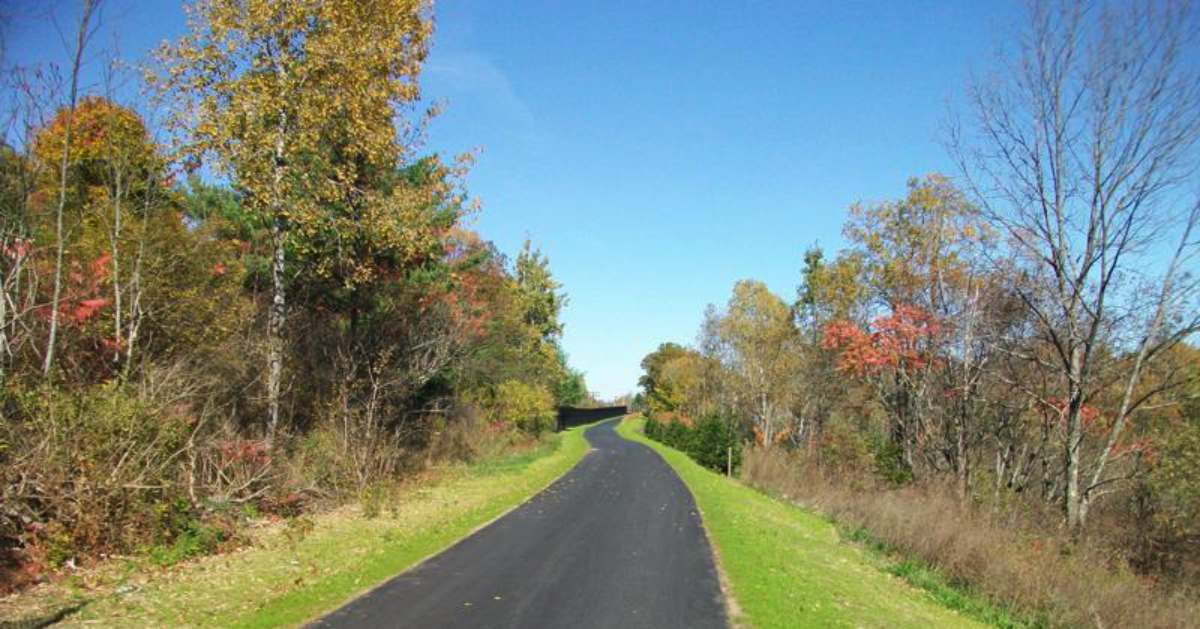 This approximately 11.5-mile family-friendly trail stretches from Ballston Spa to Mechanicville. If you traverse the entire trail, you'll pass through Ballston Spa, Malta, Round Lake, Clifton Park, Halfmoon, and Mechanicville. This route is a nice tour of some of southern Saratoga County's habitats and communities, from a perspective that motorists miss out on.

Much of the trail is paved in asphalt, making this a well-maintained and accessible route. The trail is also stroller-friendly if you plan on bringing the kids, and there are a couple of playgrounds along the way. The trail runs through wooded areas in many places, providing shade and plenty of opportunities to view birds and wildlife.

Zim Smith Trail is part of Saratoga PLAN's system of trails and preserves, and runs near to both Round Lake Preserve and Ballston Creek Preserve. Eventually, you'll be able to travel even further with this trail, as there are plans to connect it with Saratoga Spa State Park in the north, and the Champlain Canalway Trail to the south. Currently, there is a spur trail that connects Zim Smith with Luther Forest's 100 Acre Wood, a great place for hiking and birding.

Go Hiking or Cycling on the Zim Smith Trail 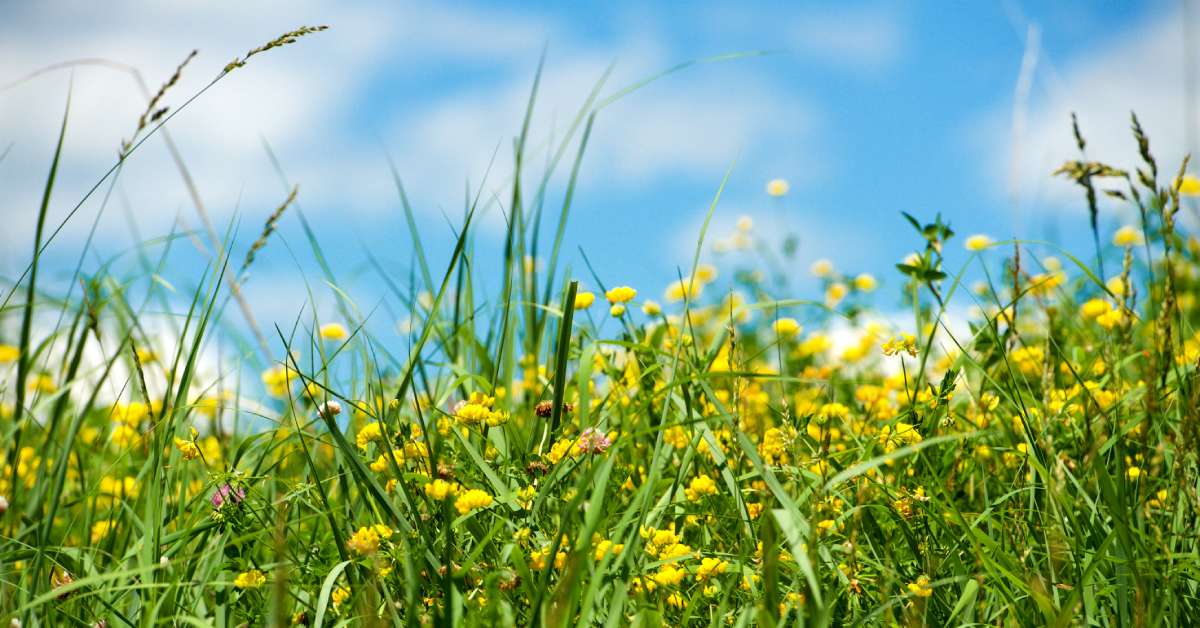 The trail officially starts on Oak Street in Ballston Spa, but there's a parking area on Underpass Road near Route 67 (across from Curtis Lumber) that is a good starting point if you're traveling north to south. The trail runs through Shenantaha Creek Park (a recreational park with a playground), then passes through a wooded, fairly undeveloped area along Ballston Creek.

Eventually the Zim Smith Trail runs under the Northway and over the Round Lake Bypass, leading you to the Village of Round Lake. There's also a parking area and playground in this charming little village. You'll then use an overpass to cross Route 9 near Round Lake and Ushers Road State Forest, then walk or cycle past a bit of wetland before reaching the southern trailhead and parking area in Halfmoon at Coons Crossing.

From there, you can travel along a newer (adjacent) section of trail leading 2.5 miles east along the railroad, past the golf course, and ending close to the Little League Park in Mechanicville. There is a separate parking area at Coons Crossing for this part of the Zim Smith Trail.

Keep an eye out for a variety of woodland and wetland birds and wildlife along your route! In close proximity to creeks, lakes, wetlands, and woods, Zim Smith Trail offers the opportunity to see species you might not normally get to observe all in one trip. 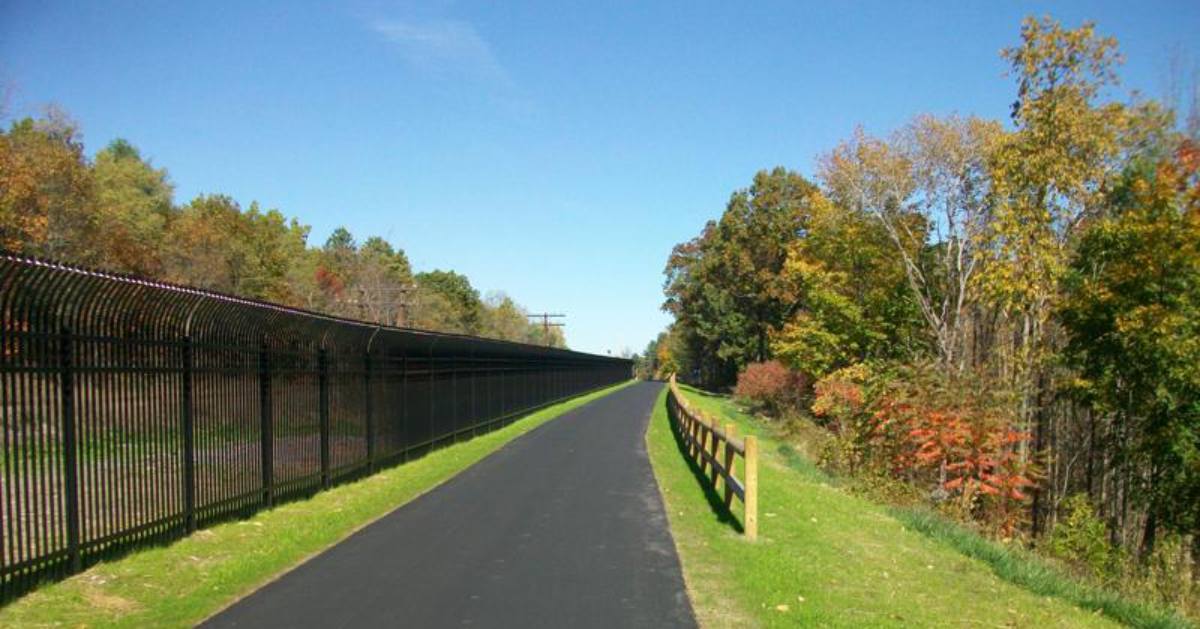 The Zim Smith Connector, which follows the historic Malta Trolley line, leads to the 100 Acre Woods Trail System in Luther Forest. If you choose to bike there, you can follow a paved trail that circumnavigates the preserve, or take a break from cycling to hike one of the many interior (and unpaved) trails. The preserve is known to be a great spot for birdwatching.

If you choose to take the Zim Smith Connector to Luther Forest, the route departs from the main trail just to the southeast of the Northway overpass. The trail then crosses over Ballston Creek and goes under the Round Lake Bypass on its way to Route 9 (there's a sharp curve shortly before Route 9 that you'll want to be aware of if you're biking).

When you arrive at the traffic circle, use caution while crossing over Route 9 to reach Route 67. The trail continues along the side of Route 67, then turns with Luther Forest Blvd at the next traffic circle. Eventually the trail will fork when it reaches the 100 Acre Woods; this is the trail that follows the periphery of the preserve and there are interior trail heads in either direction.

You can also start your Zim Smith Trail journey from here, as there are parking areas on both the northern and southern sides.