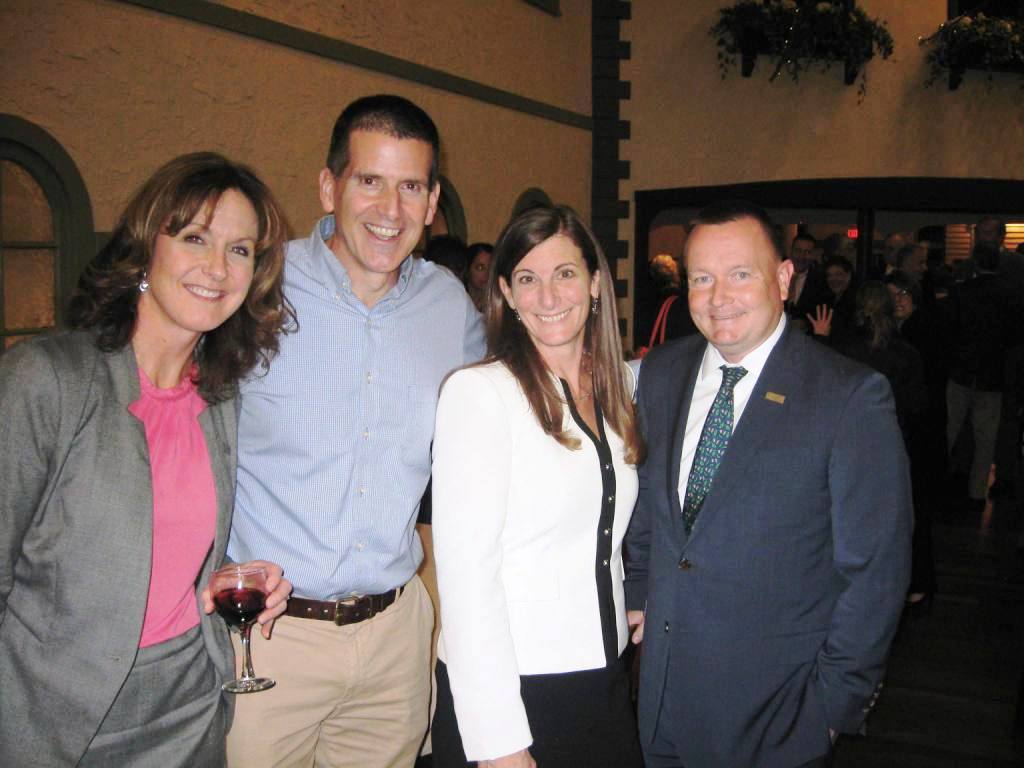 SARATOGA SPRINGS – No pyrotechnics. No impromptu immersive experiences. No celebrity bartenders, no stunts, bells or whistles.

And on this night, Wednesday, October 25, the giving took center stage as people – many of whom are prominent members of Saratoga Springs’ robust community service organizations, gathered at Longfellows Restaurant to support the large list of generous givers, as well as each other. 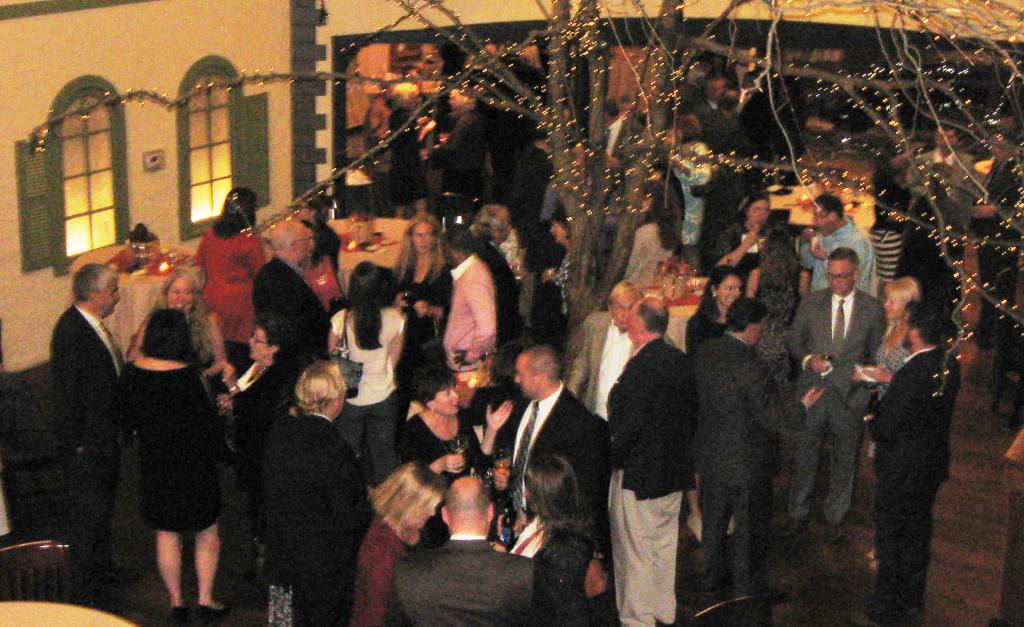 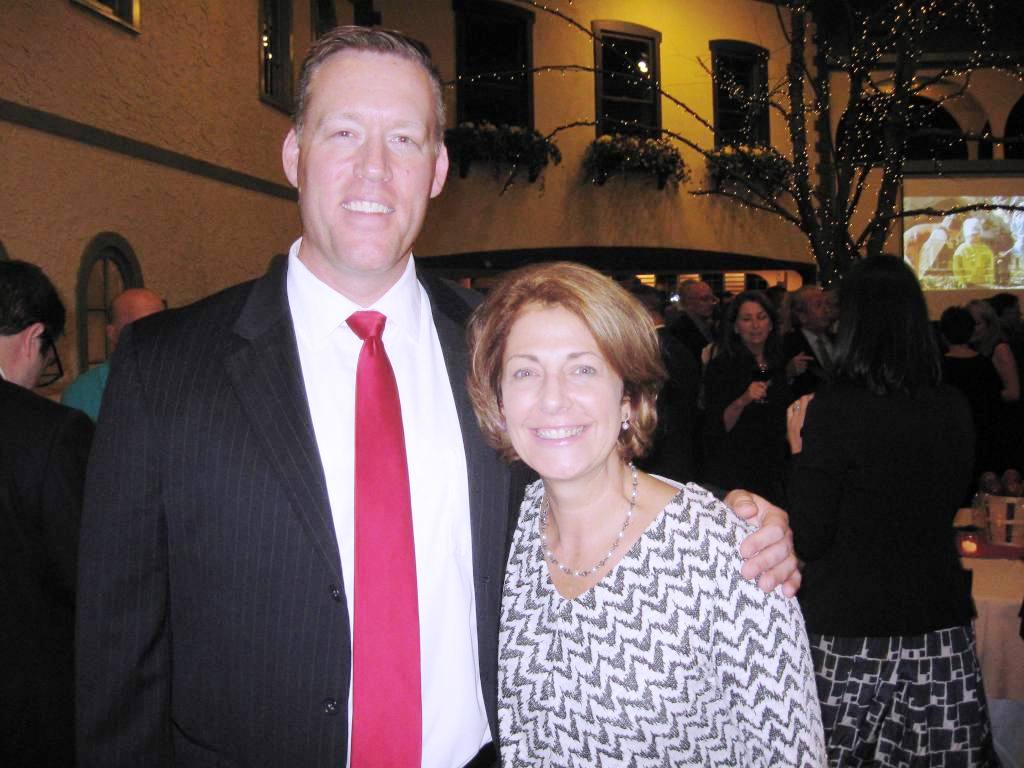 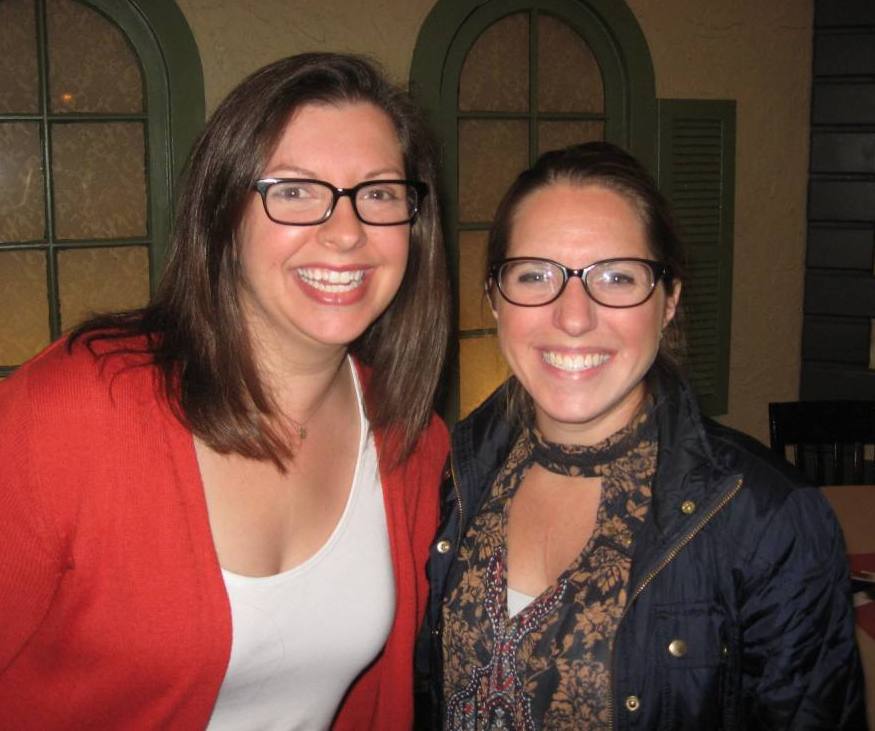 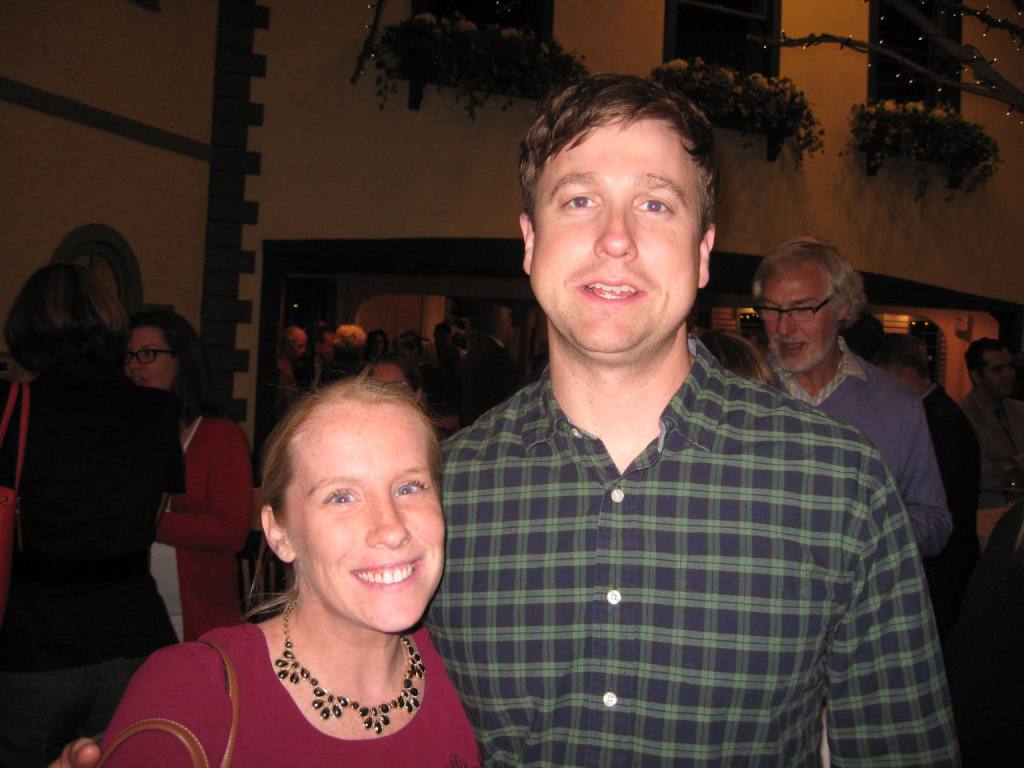 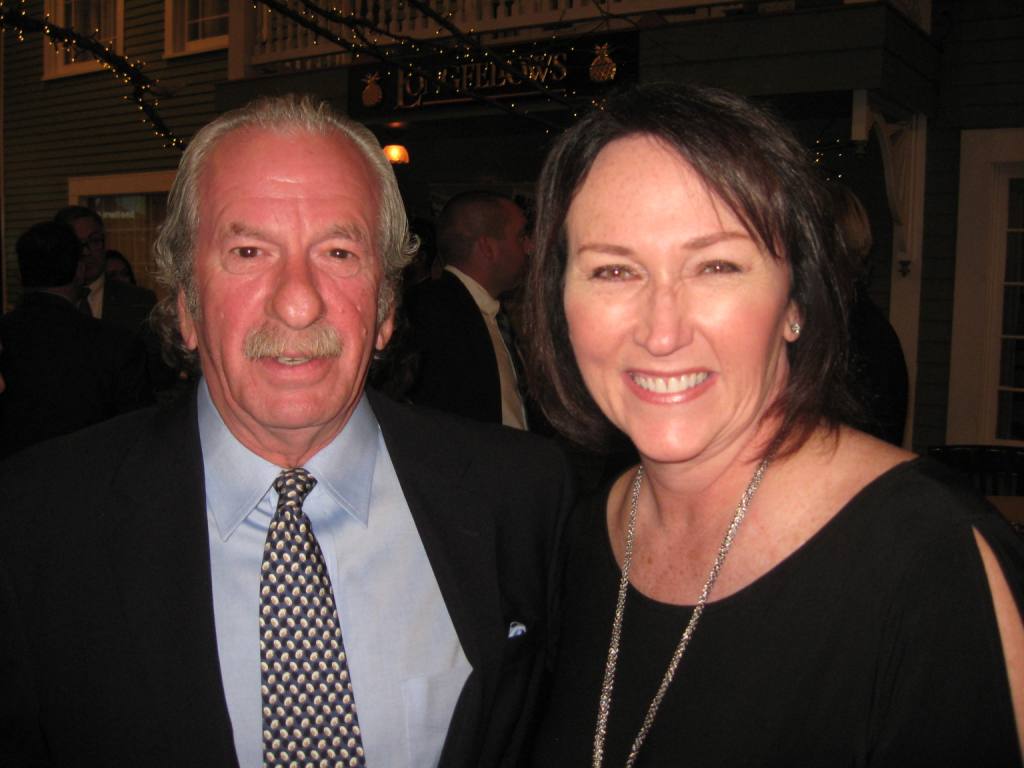 They saw real people getting real help from the Adirondack Trust Company’s Community Fund. They heard stories from recipients – flesh and blood examples showing where their donations are going. And the good it does. 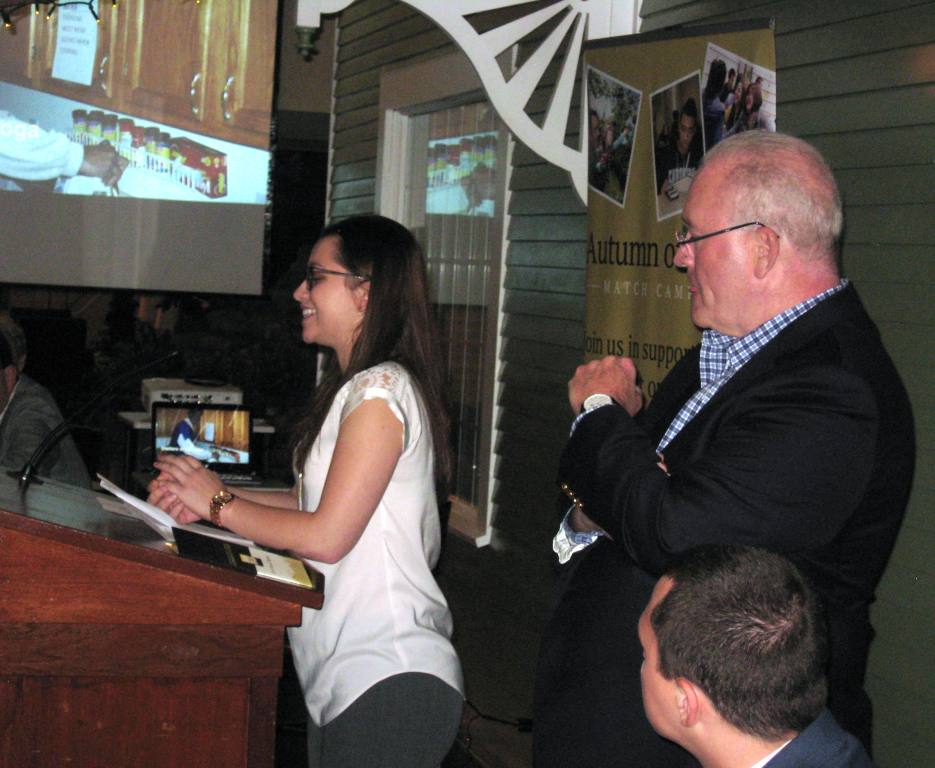 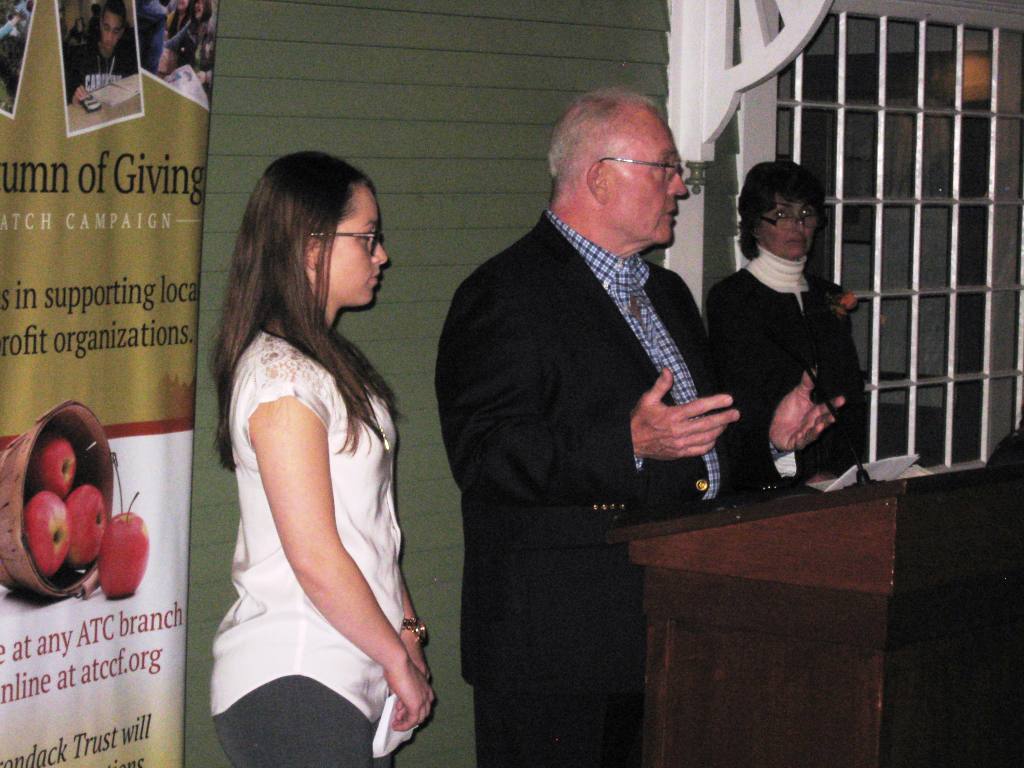 They heard from Hannah Sage, a graduate of Saratoga Sponsor A Scholar program at Saratoga Springs High School. Hannah is now a sophomore at RPI. She positively smoked her freshman year to the tune of nine ‘A’ grades and one B+! 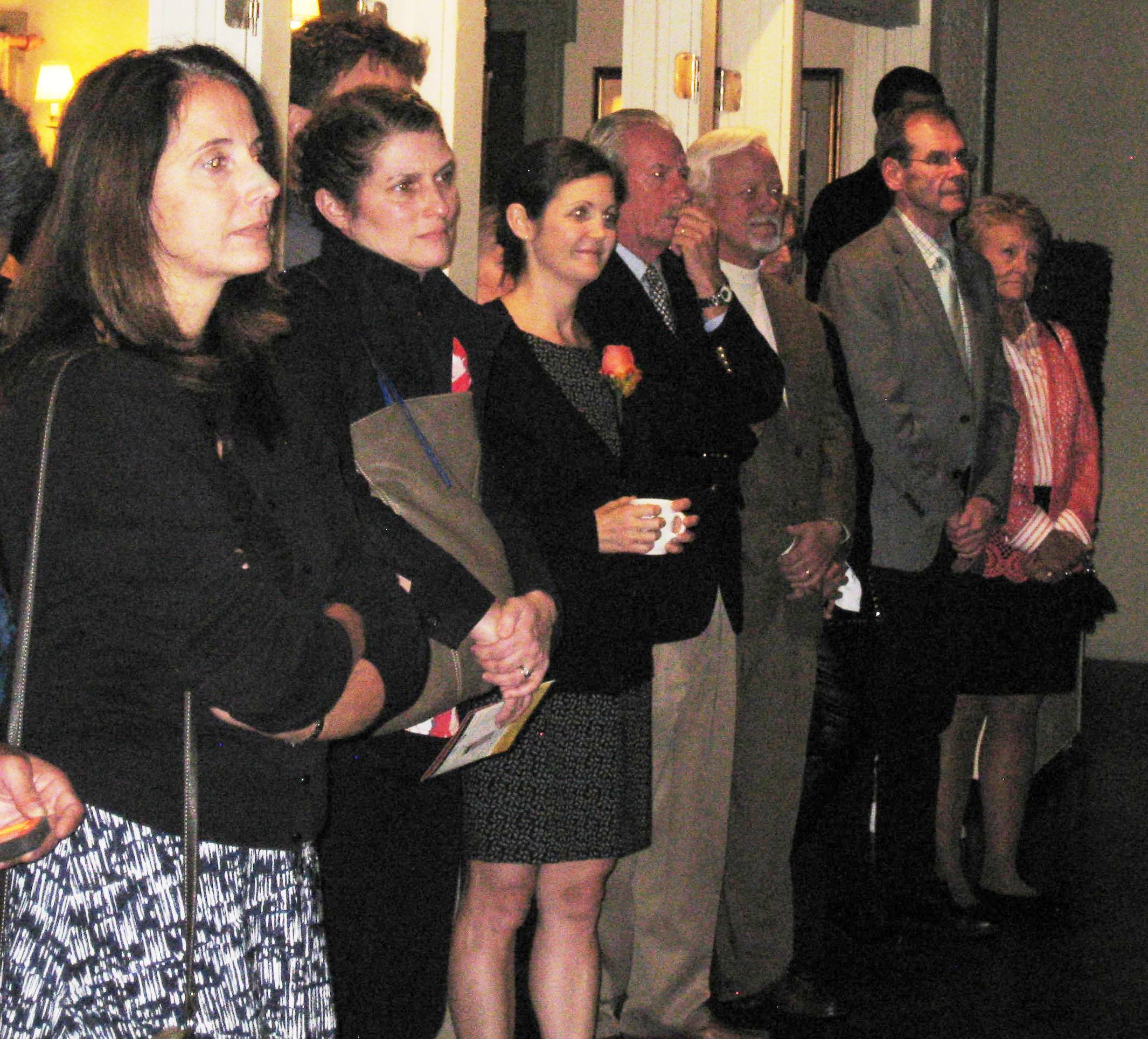 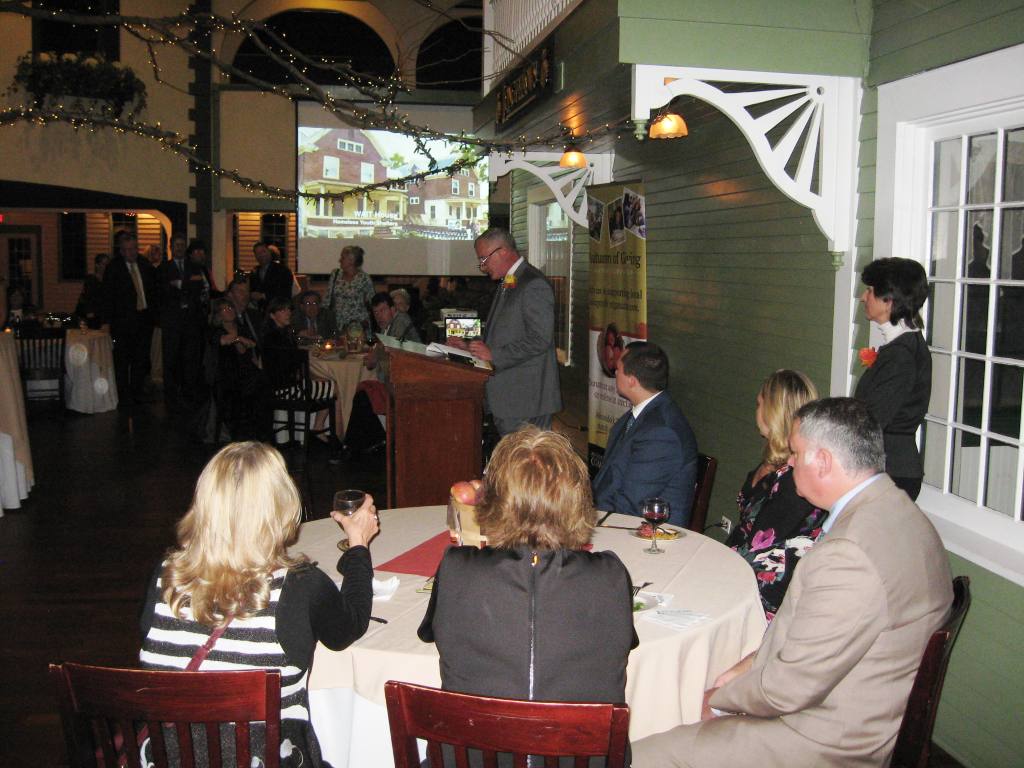 They listened and enjoyed other success stories from Brien Hollowood, representing Unlimited Potential.

The 2016 Autumn of Giving Match Campaign helped raise $47,552 from the community and with the bank’s match of all donations made in October, a grand total of $95,104 was raised to support the ATC Community Fund Lend-A-Hand Grant Program. That buys a lot of smiles; more importantly, it buys a ton of success stories. 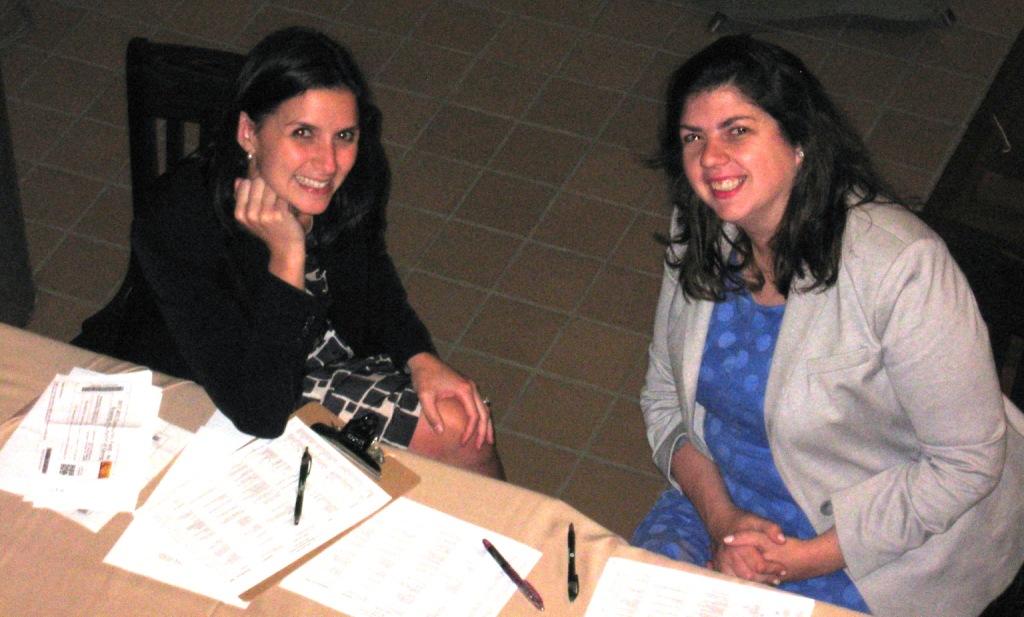 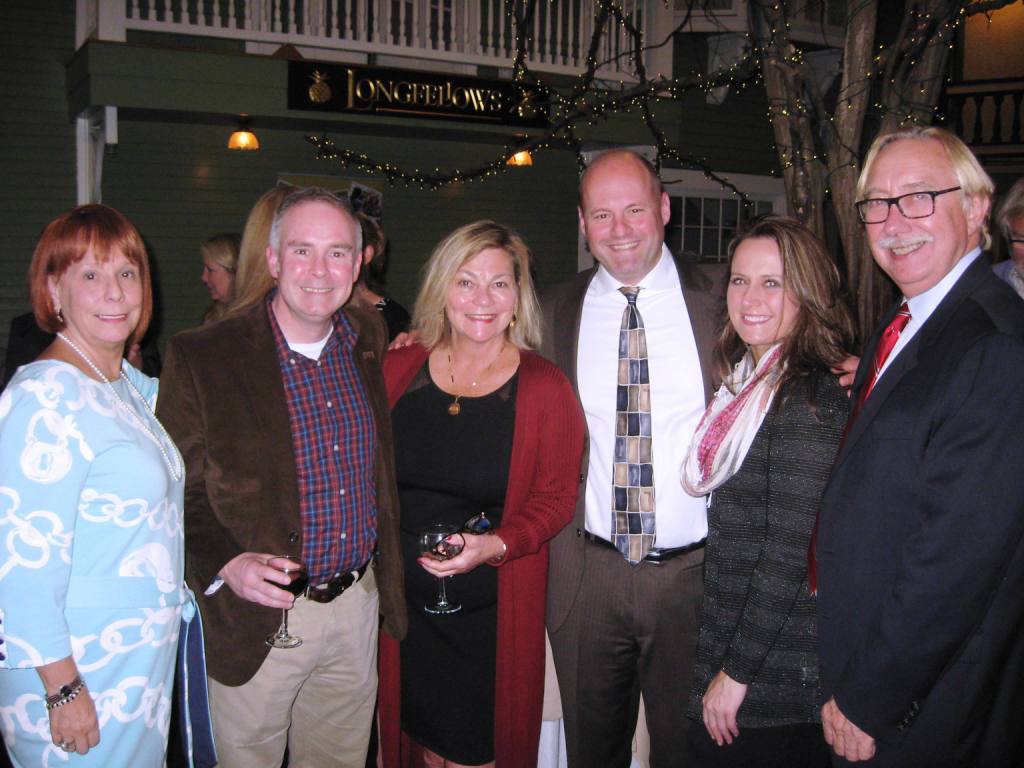 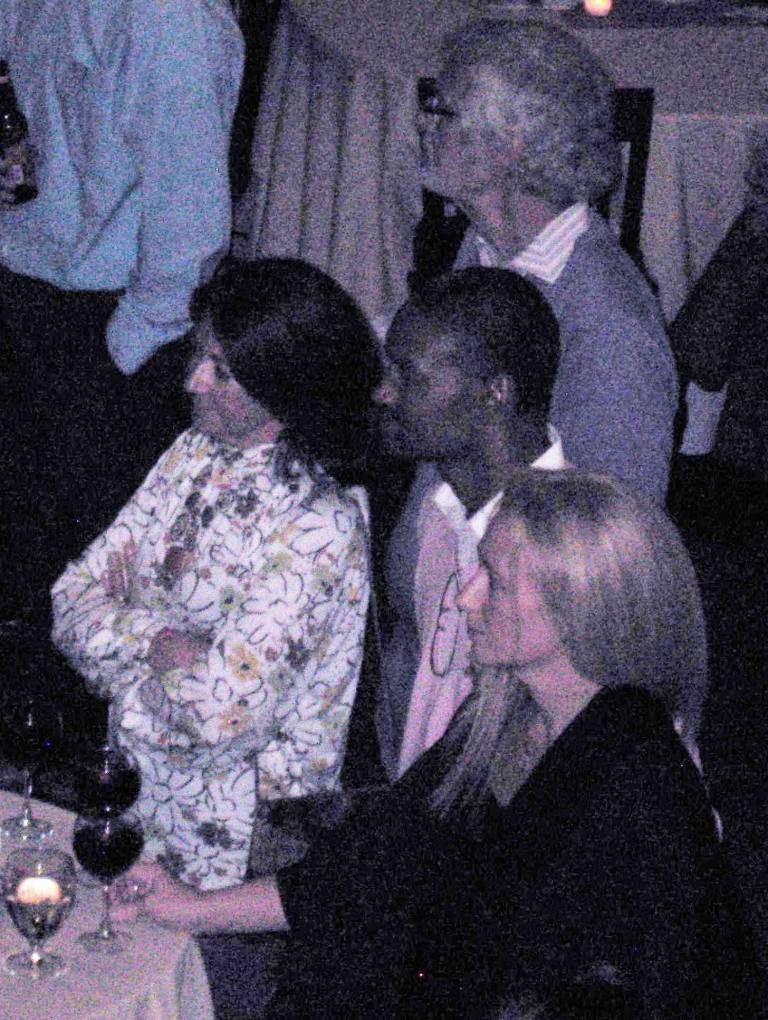 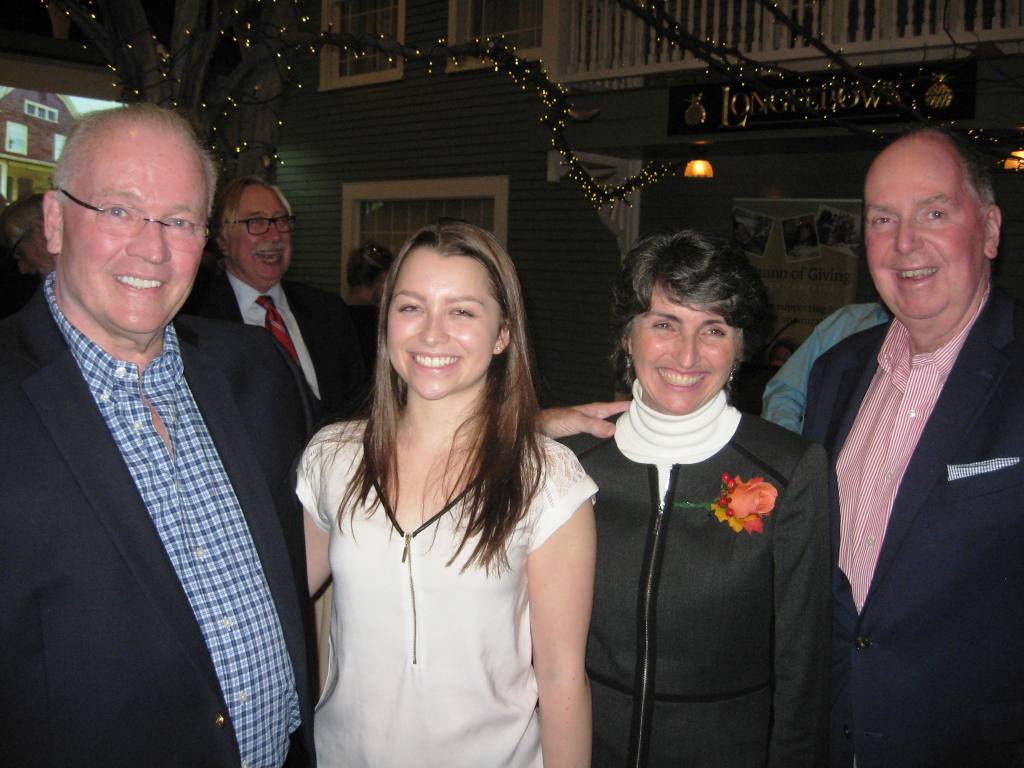 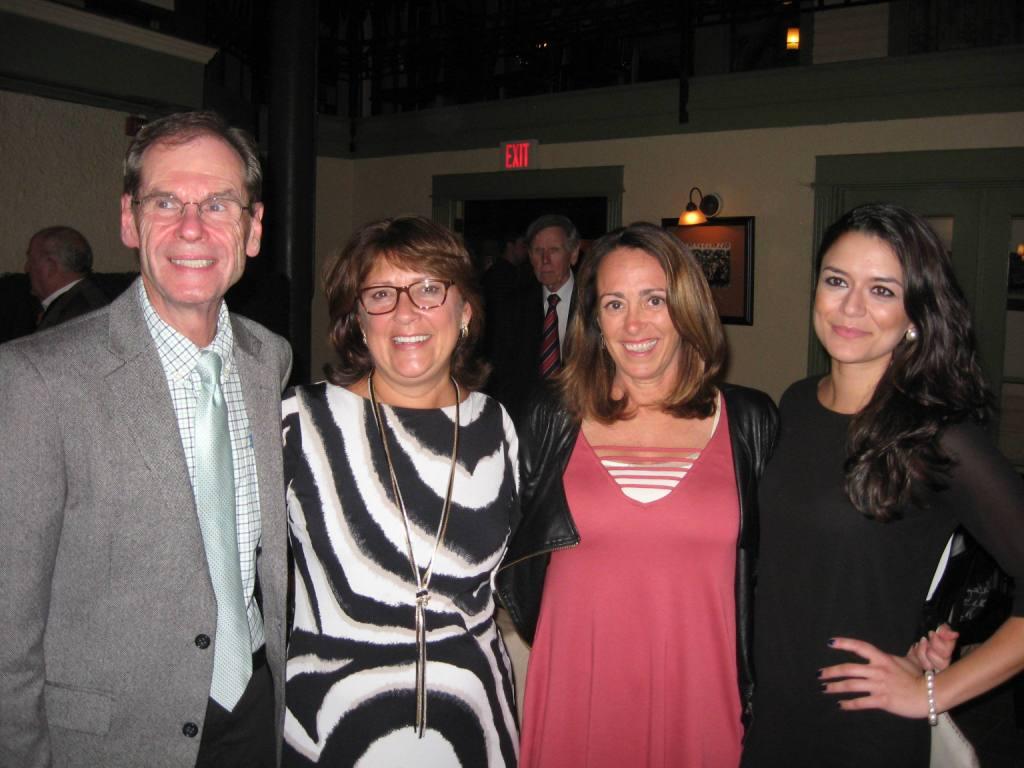 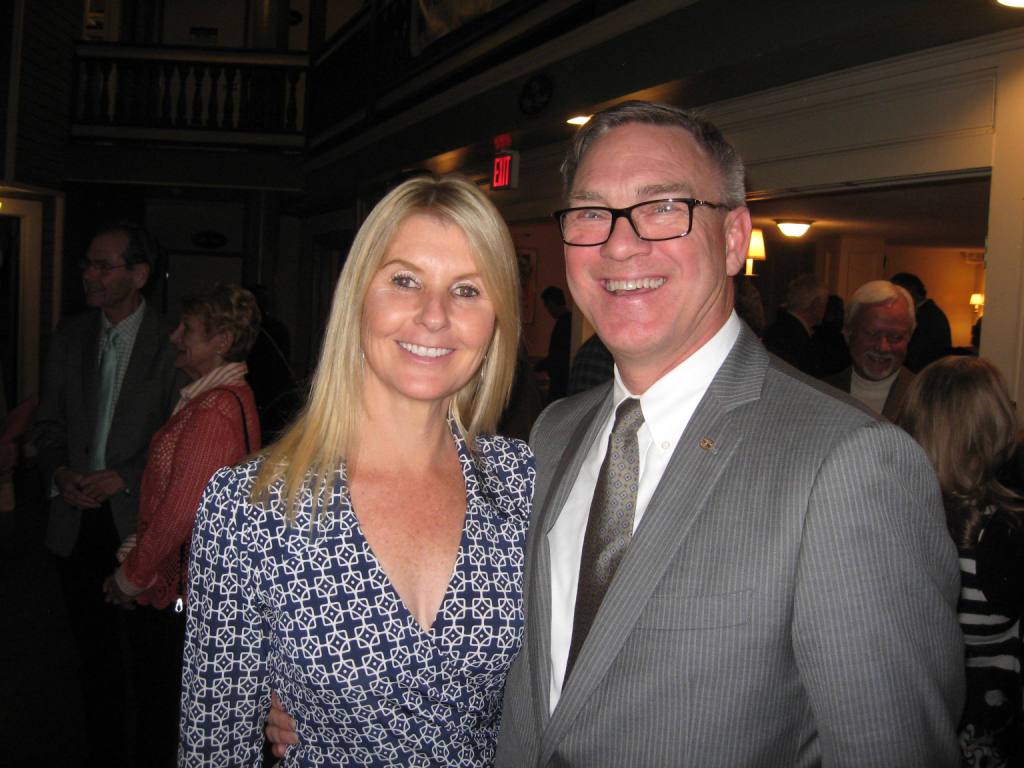 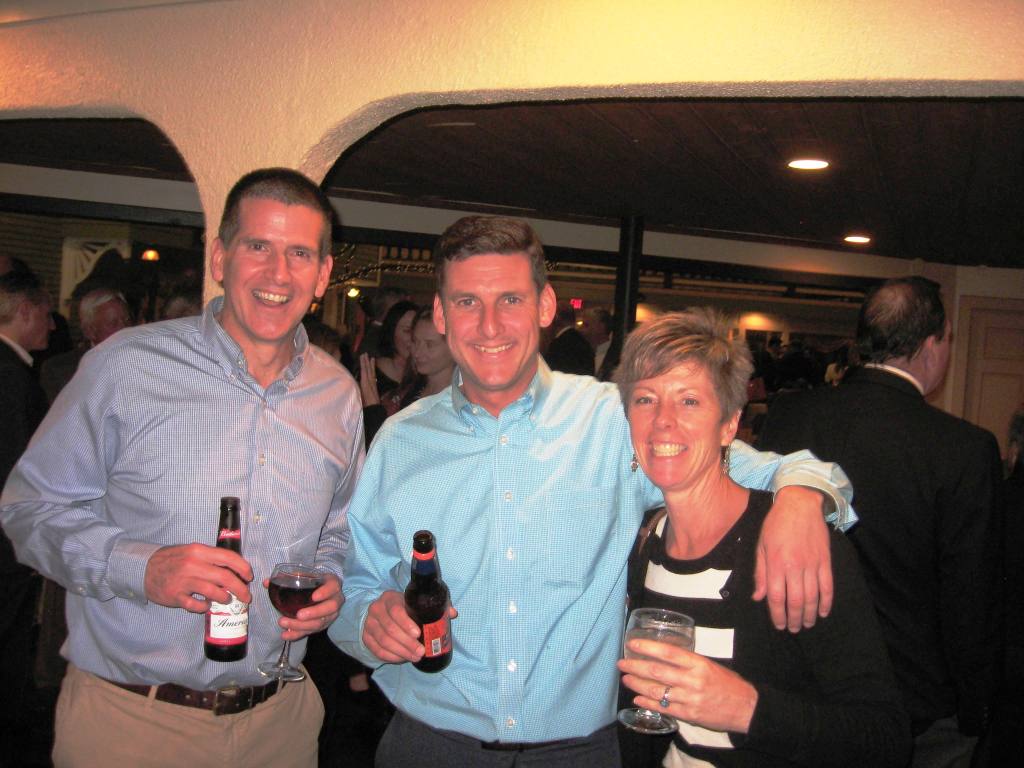 No bells, no whistles (great food provided by Longfellows, though, as usual) – just people making a commitment to their community – spearheaded by their hometown bank. 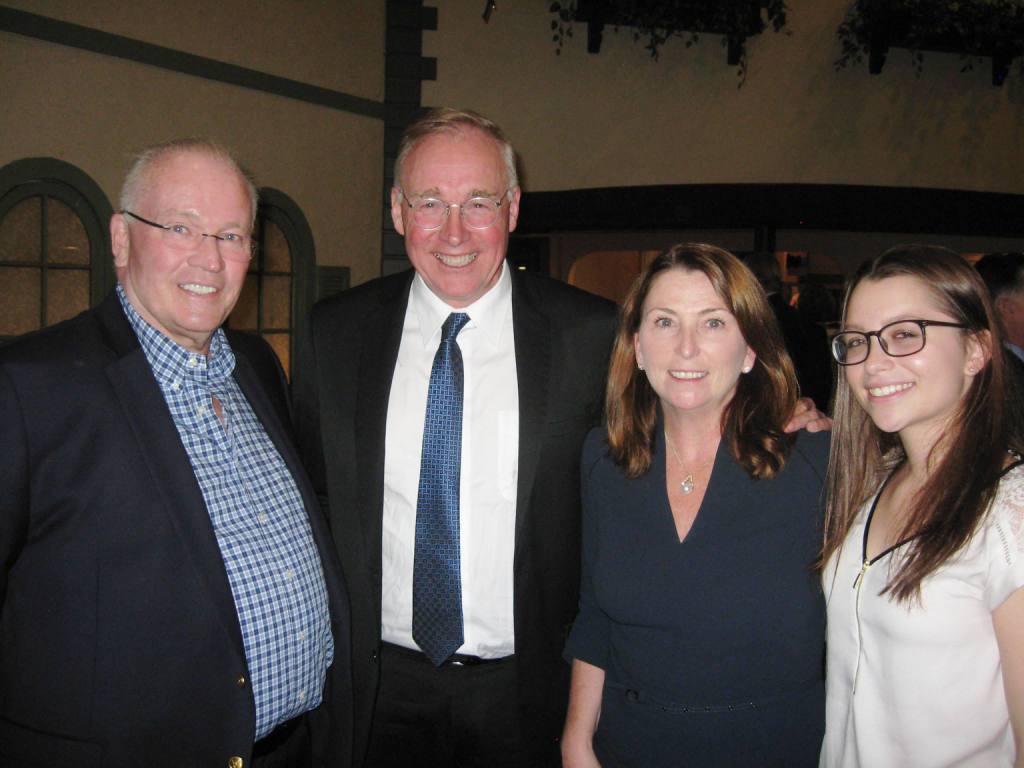 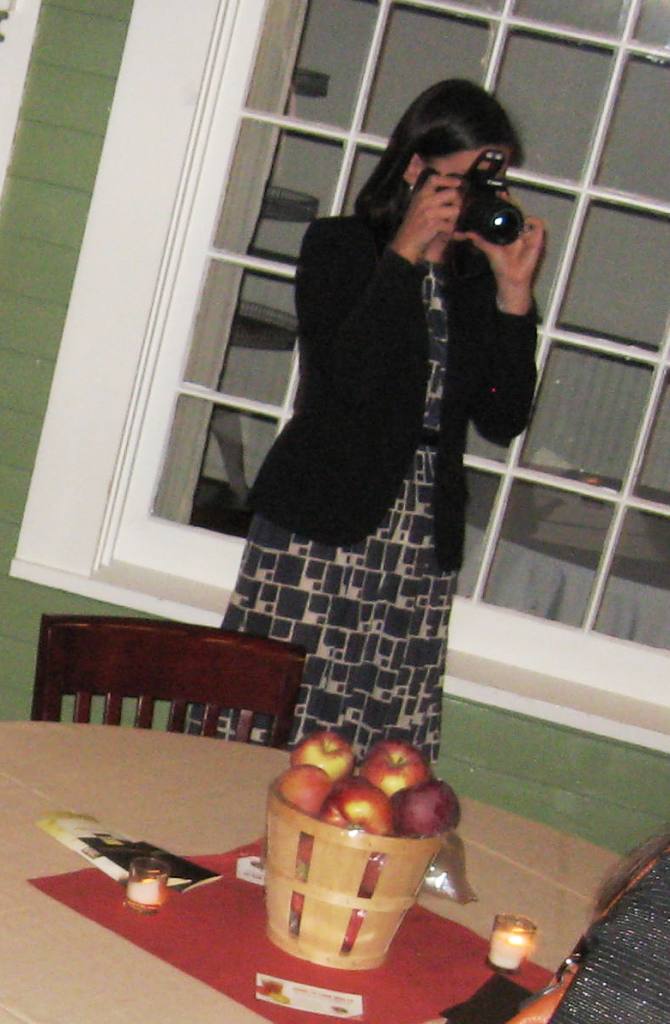