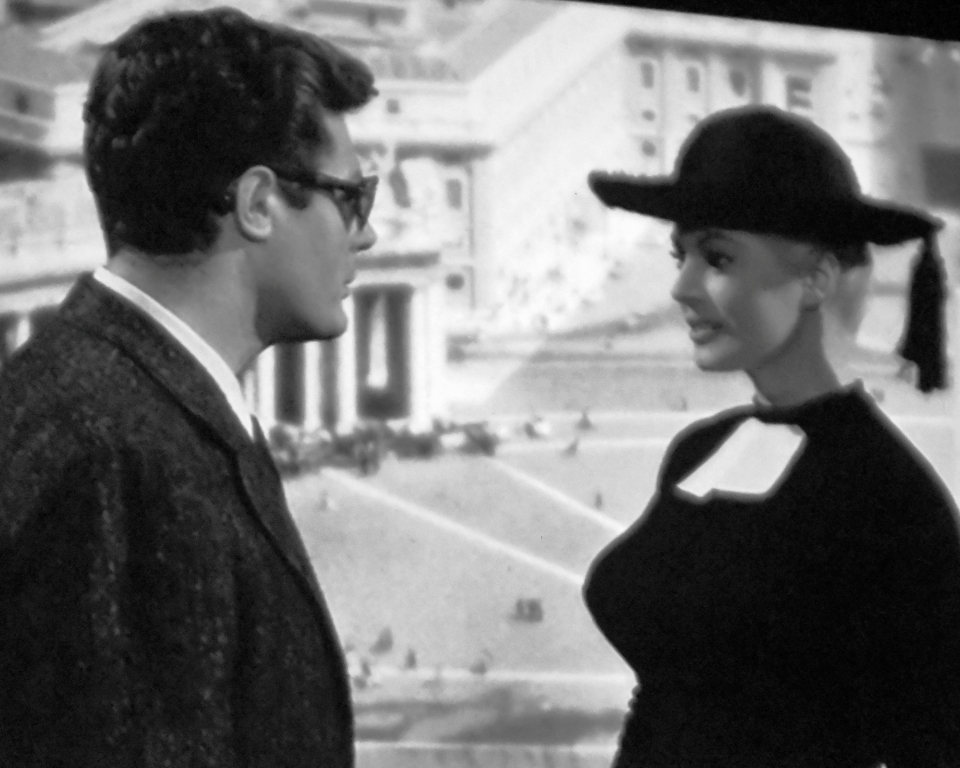 Attendees were transported to Federico Fellini’s romantic world of a 1960s Roman drama through a unique theater experience complete with paparazzi, contessas and musical pop-up performances. The evening began with an interactive hour-long cocktail hour followed by a full-film screening of La Dolce Vita. 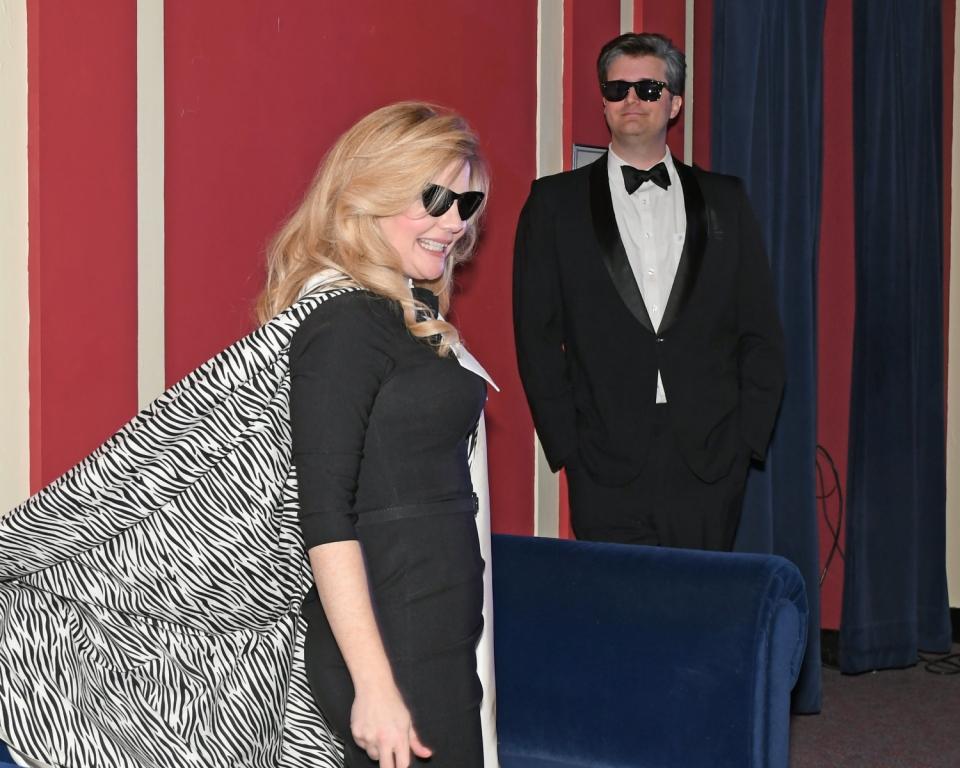 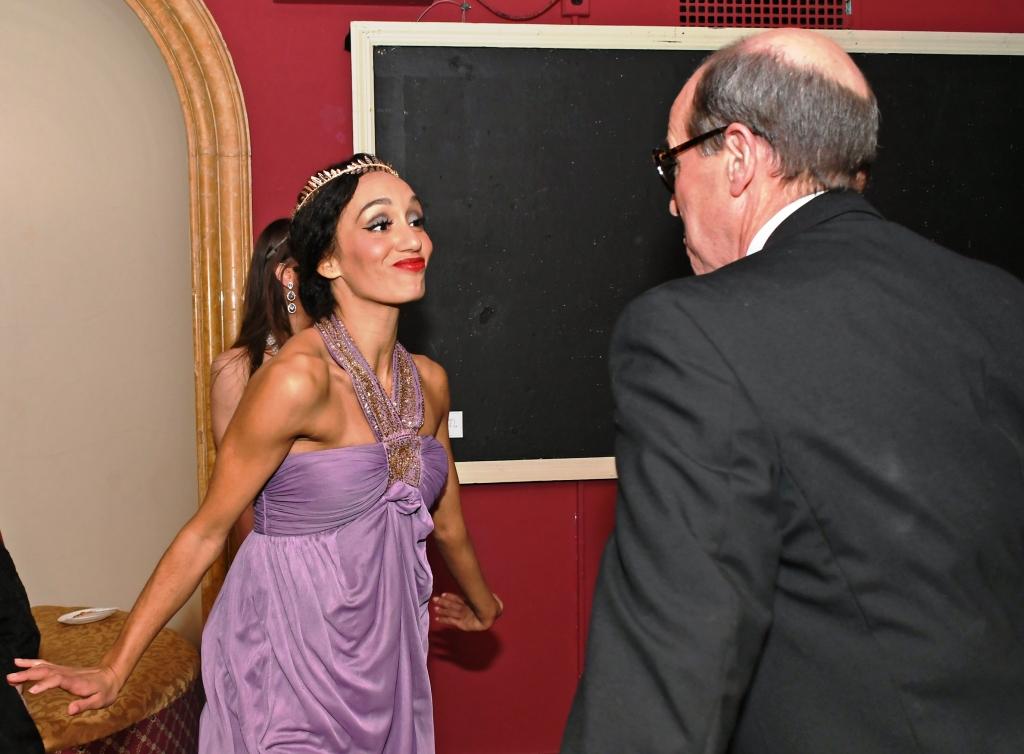 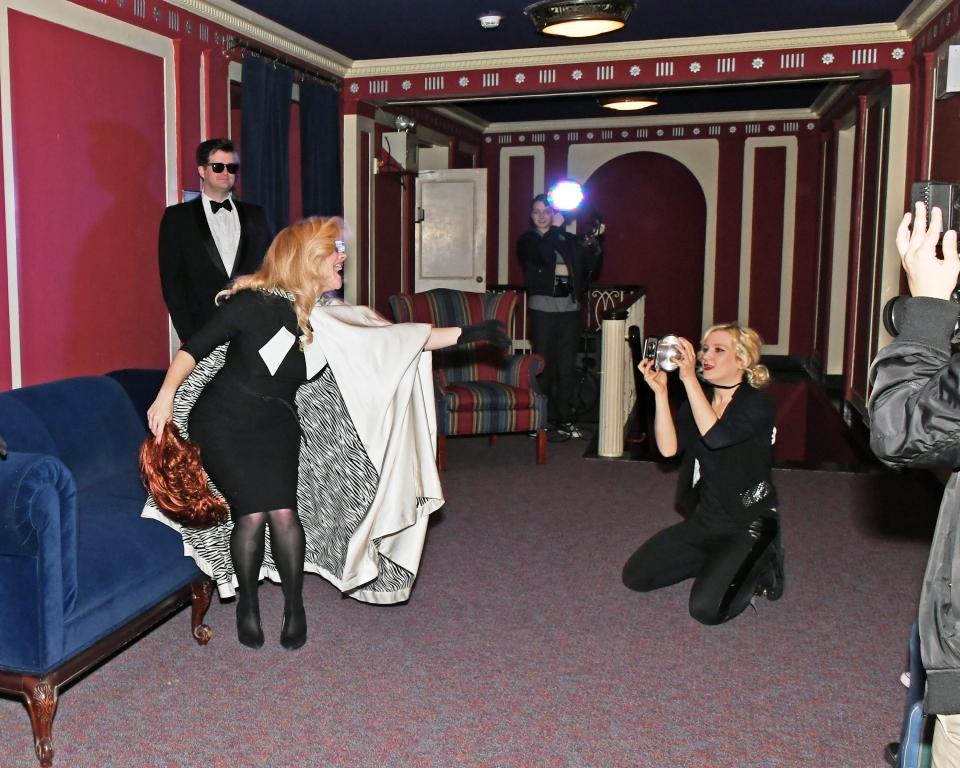 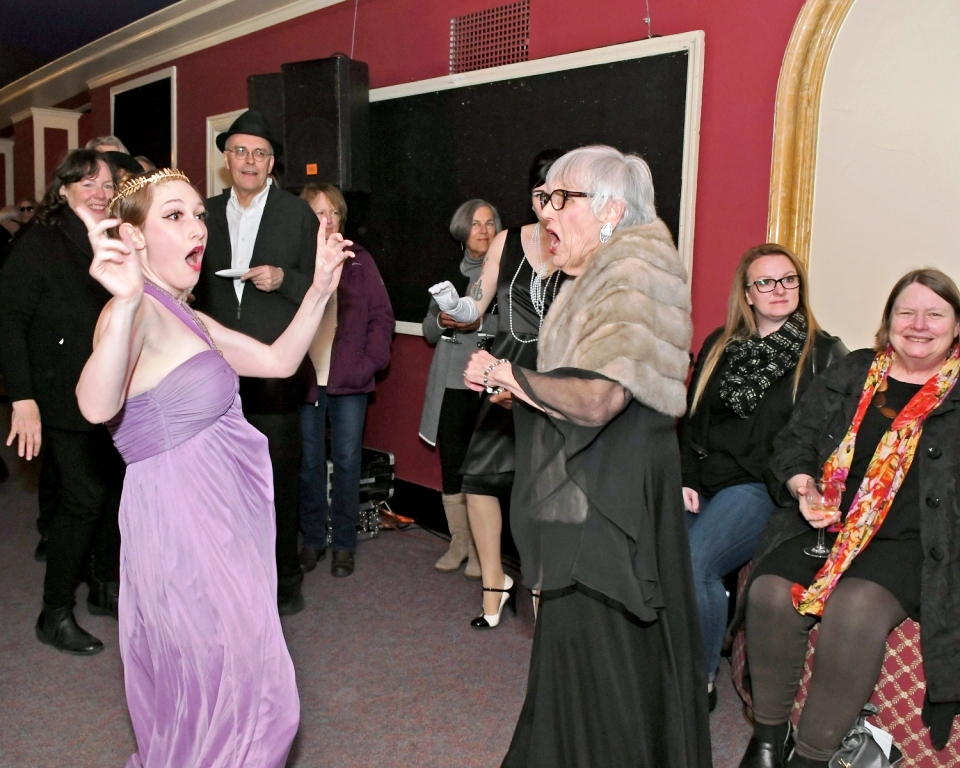 Also, the first 100 attendees received free sunglasses to don as a celebrity disguise while paparazzi greeted you, and some may have even offered you pizza as if you’re Anita Ekberg descending from an Alitalia jet. More live performances burst onto the scene during the film screening. 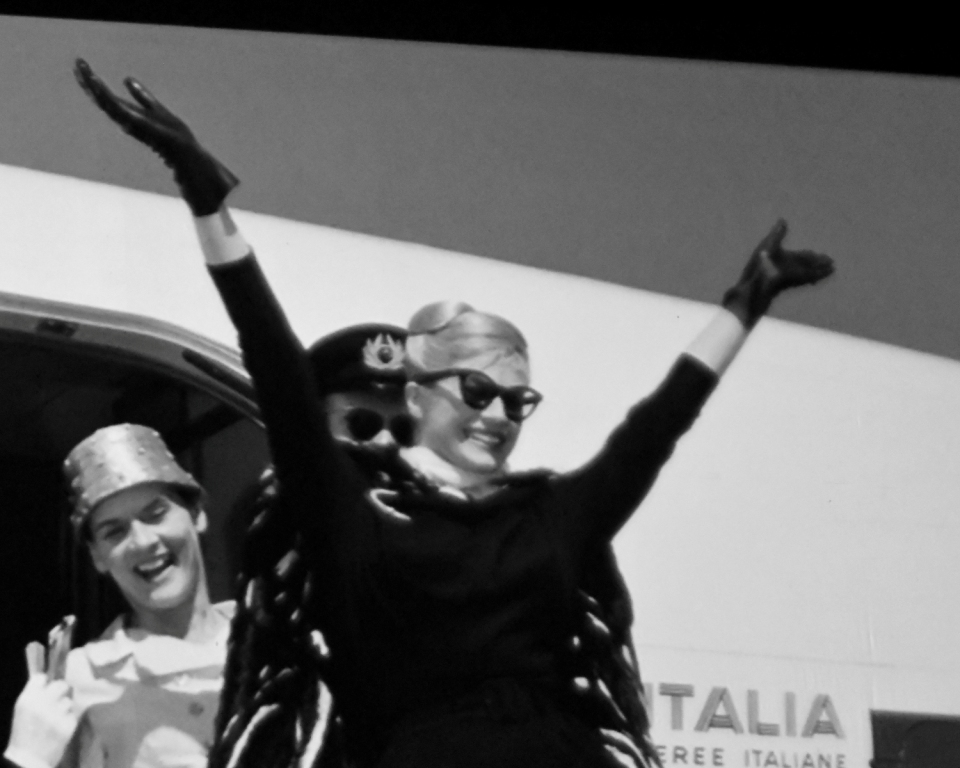 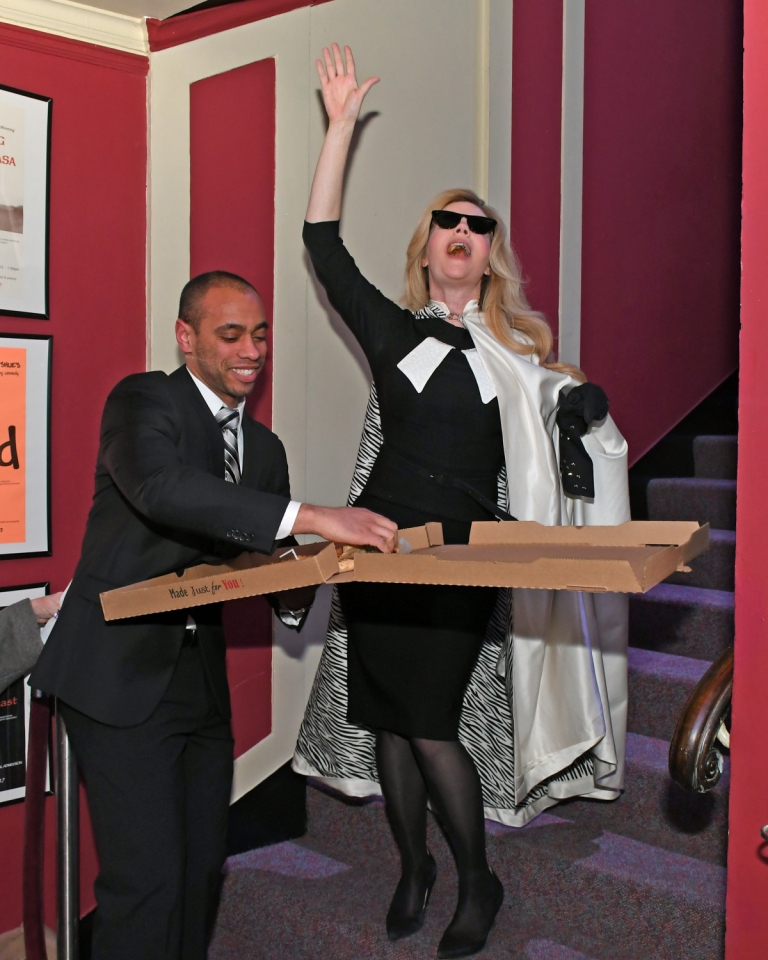 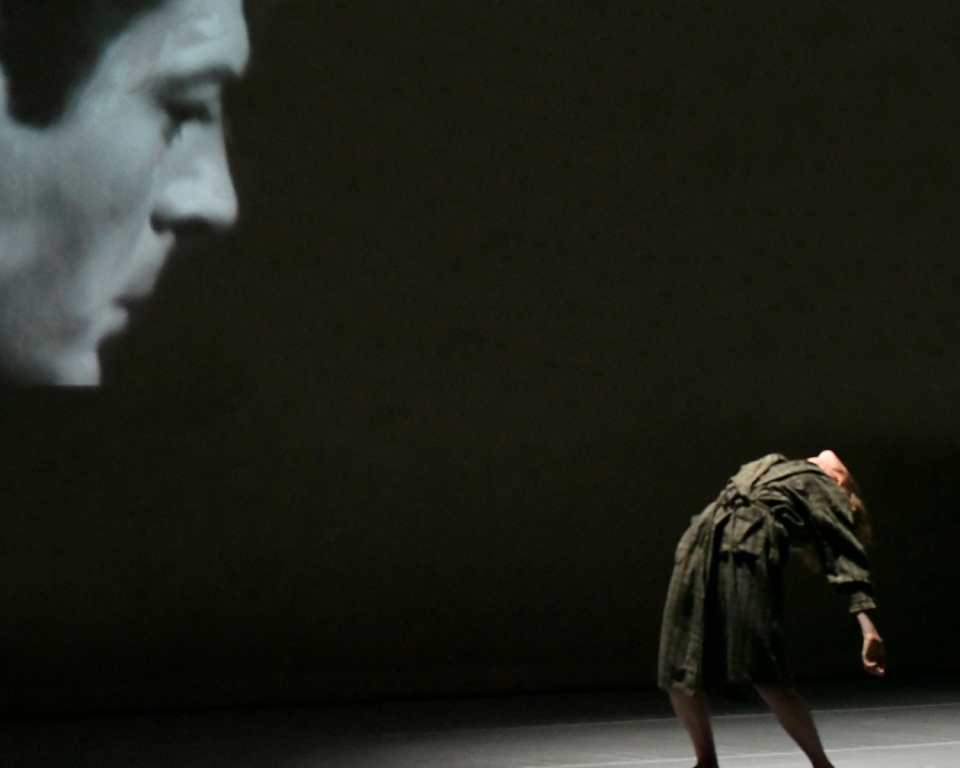 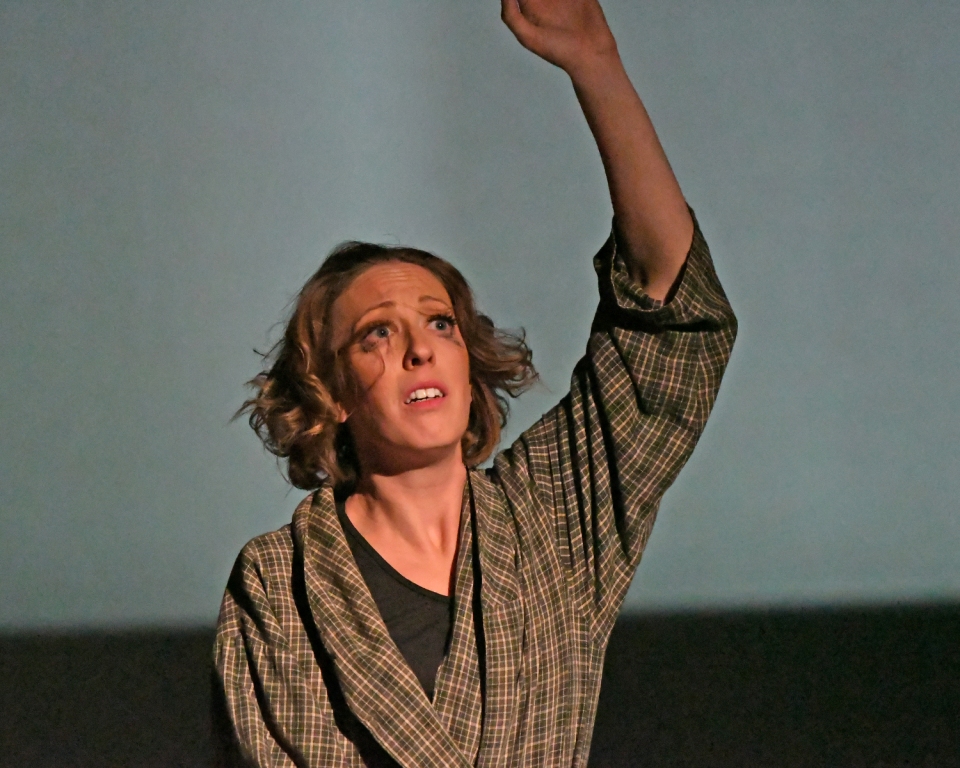 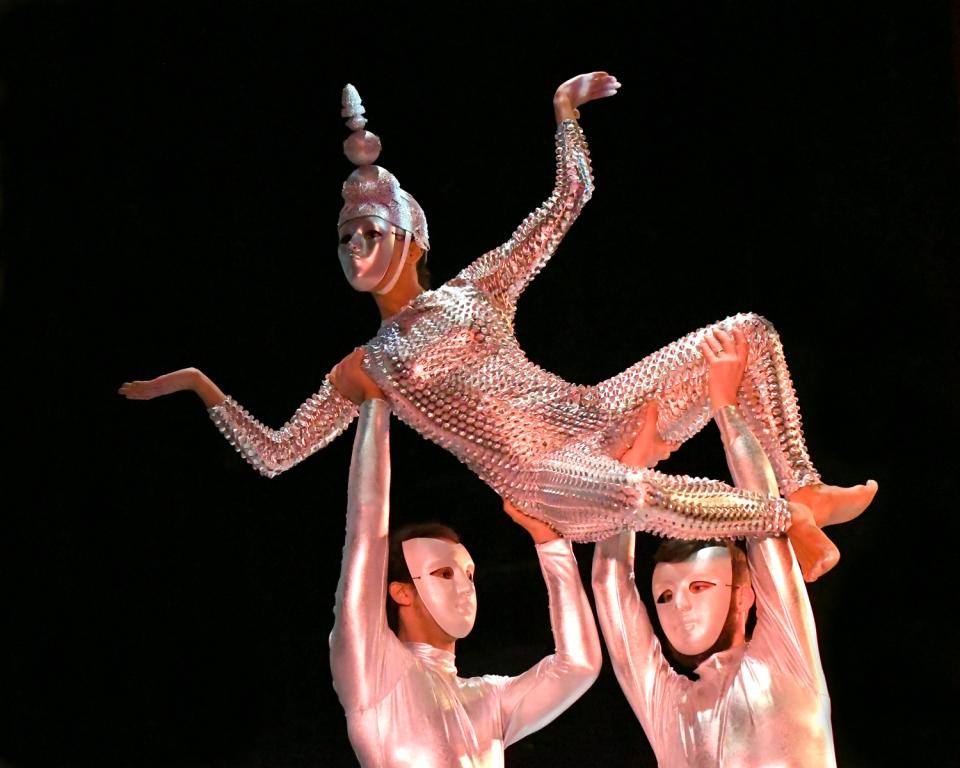 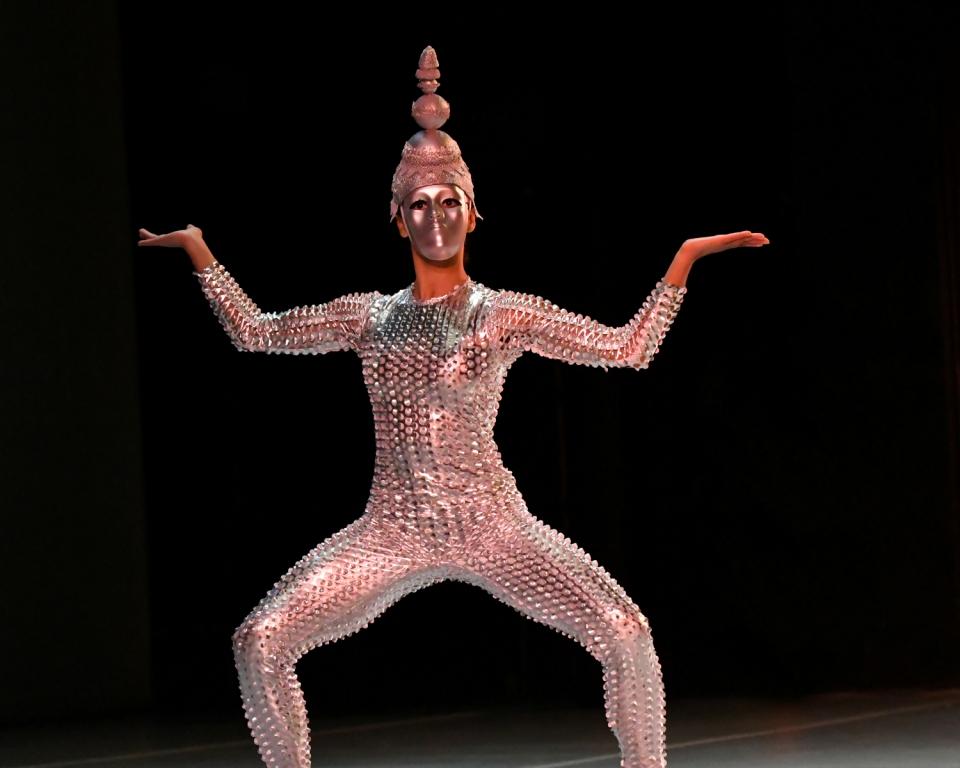 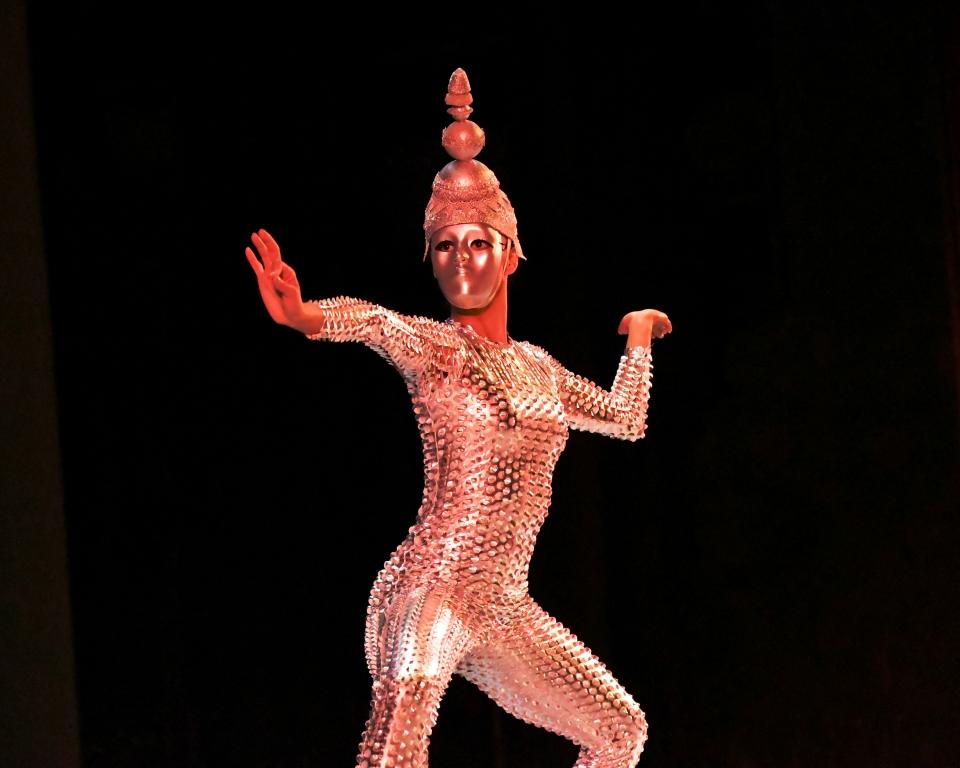 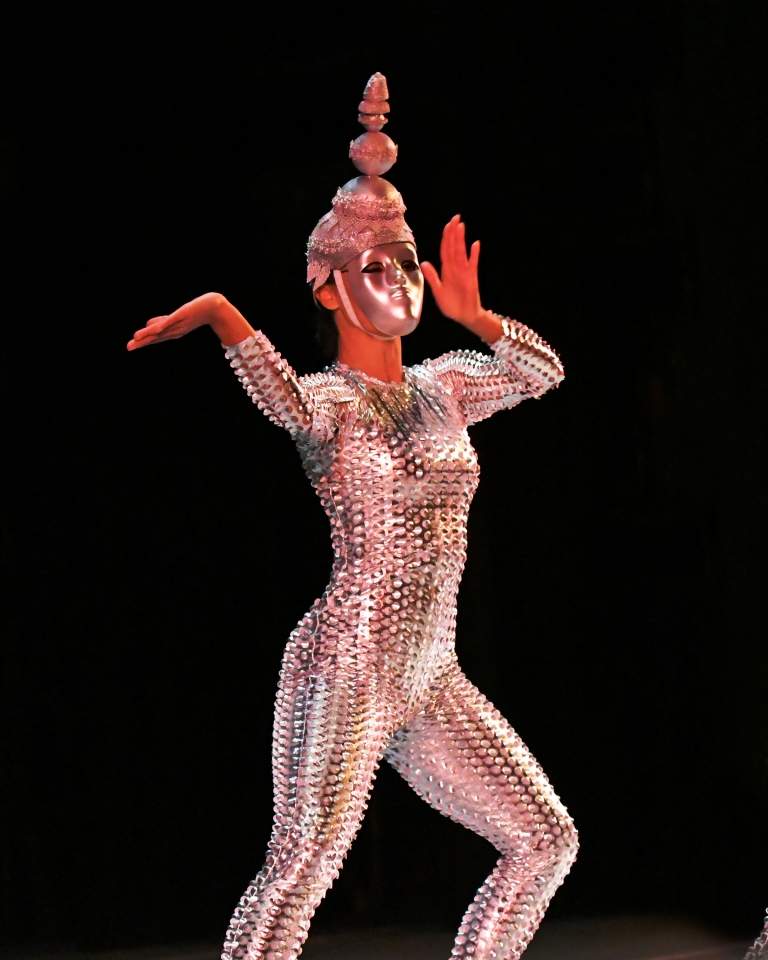 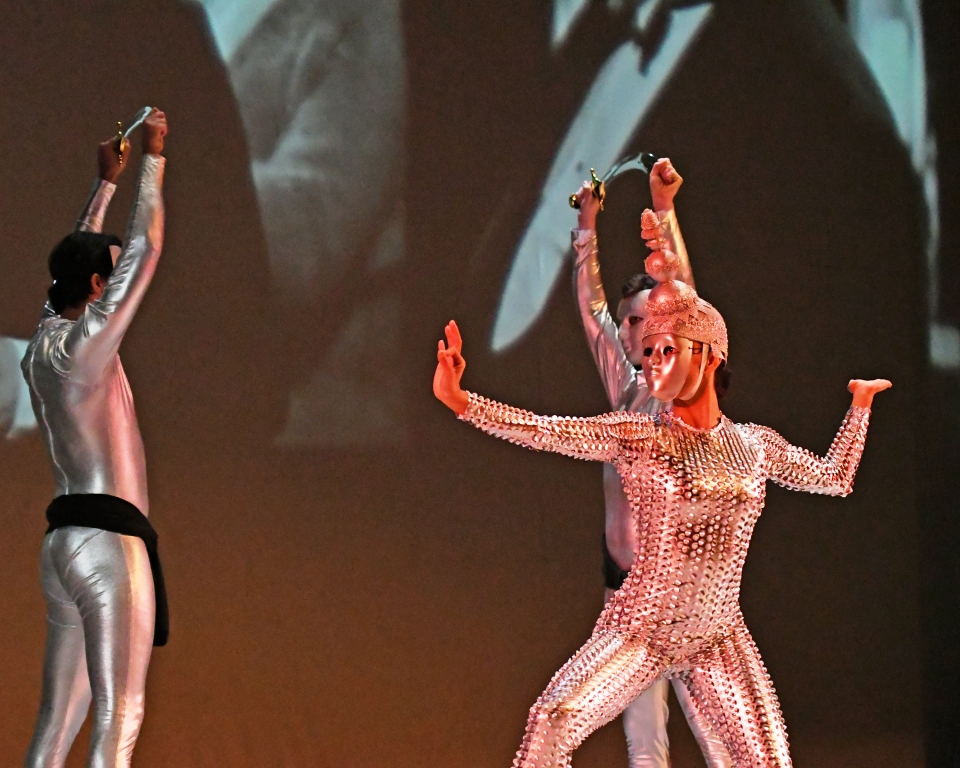 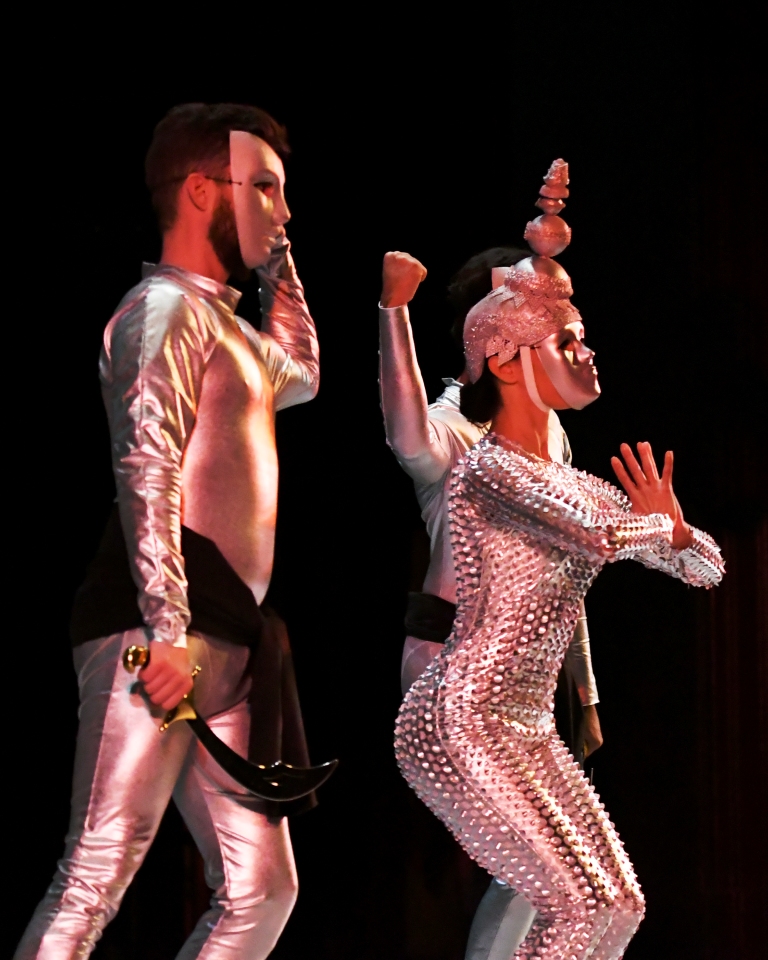 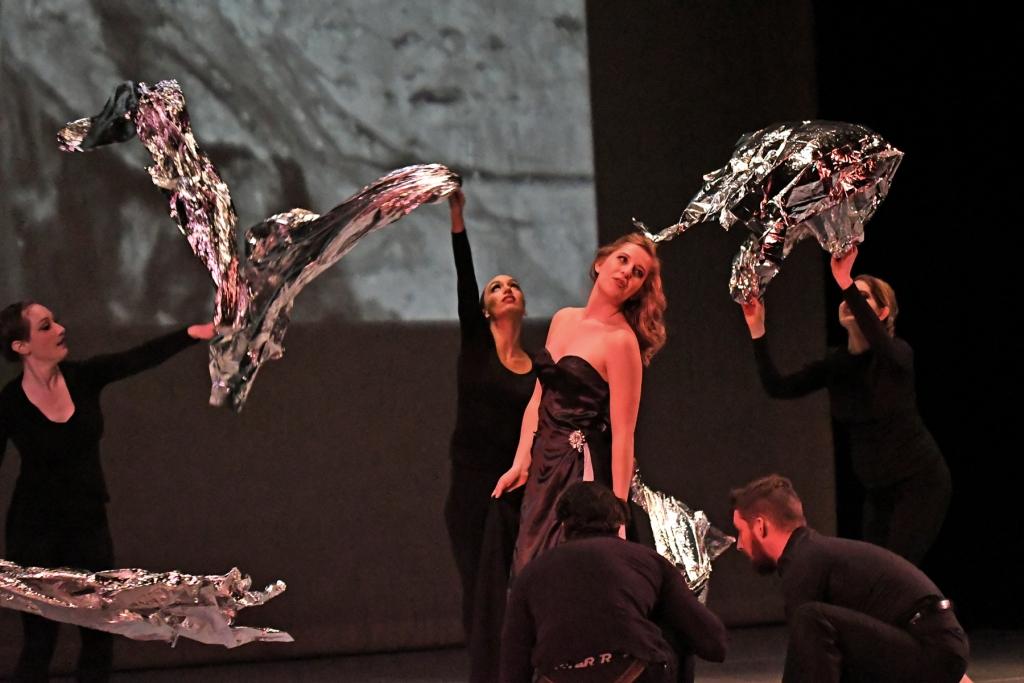 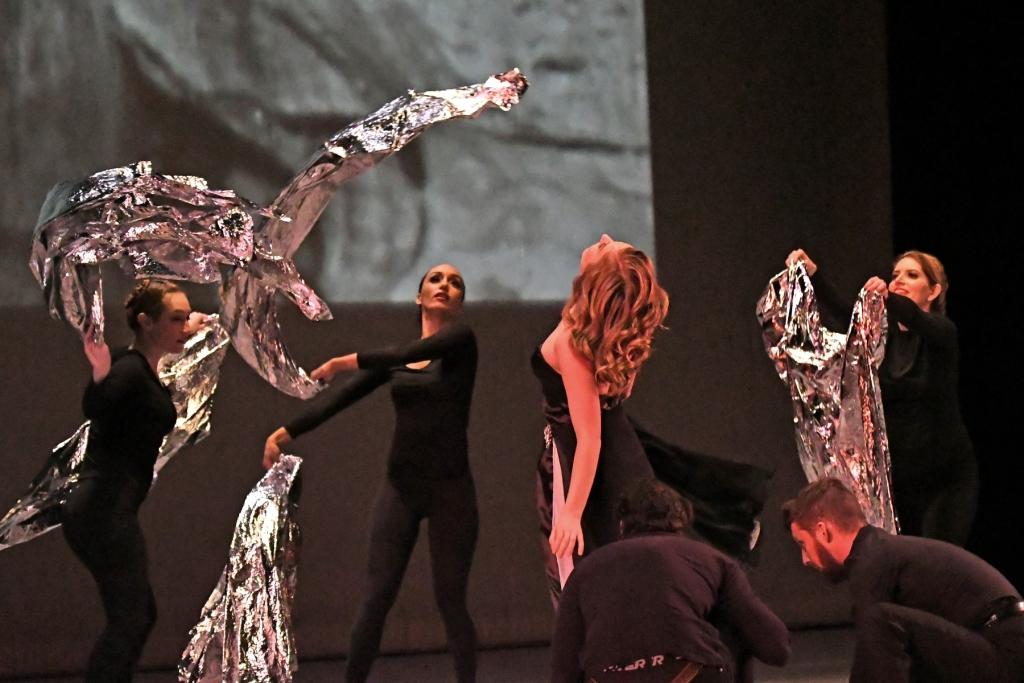 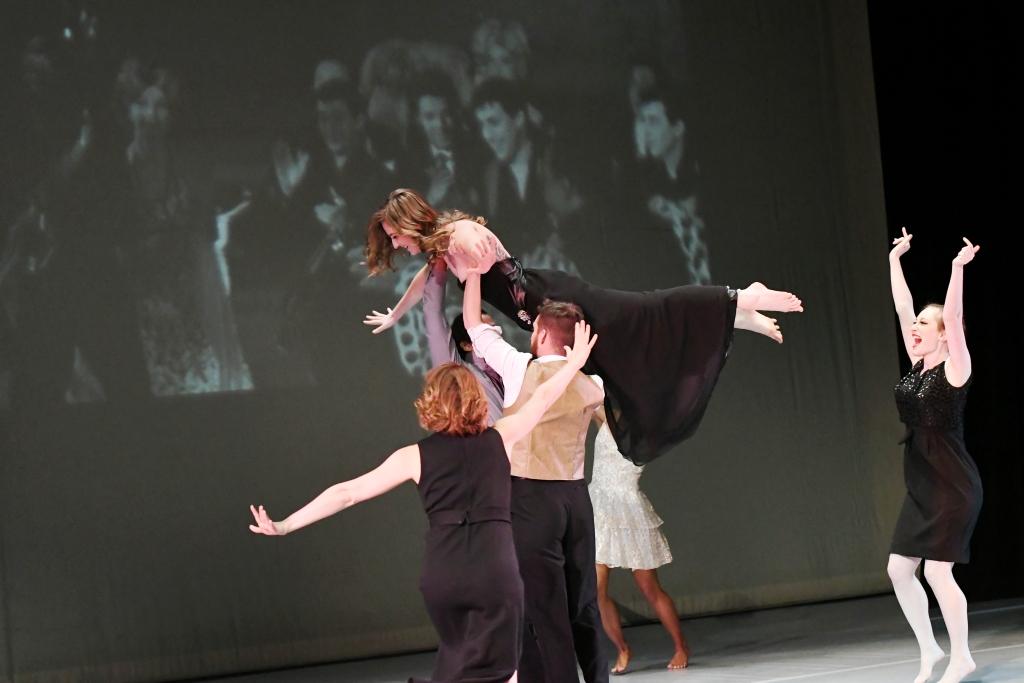 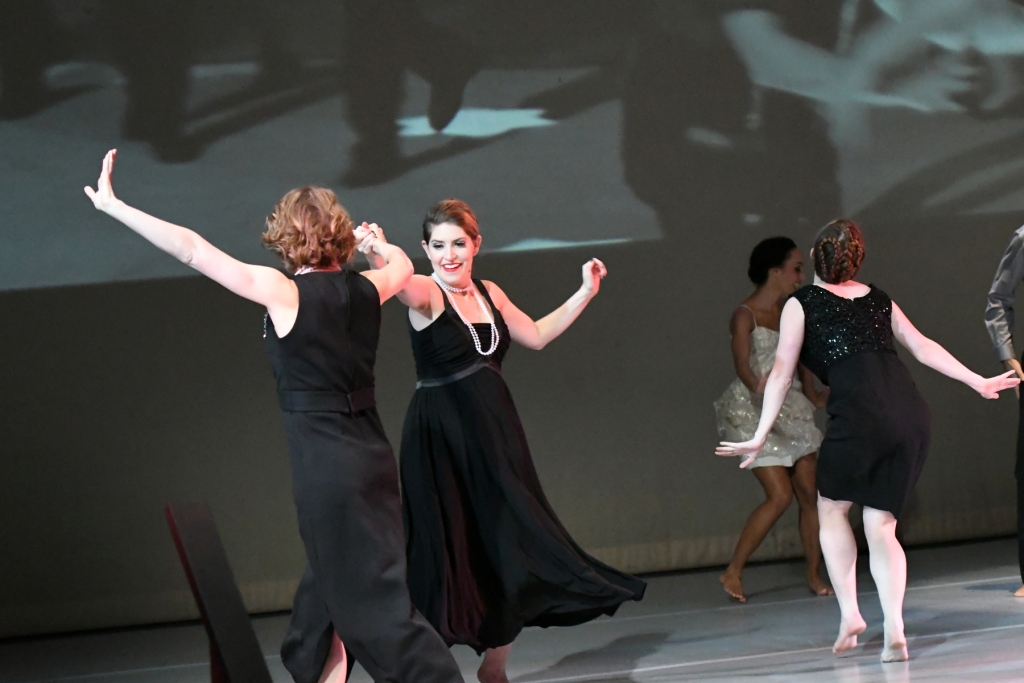 Kudos to the Cast of La Dolce Vita Remix: 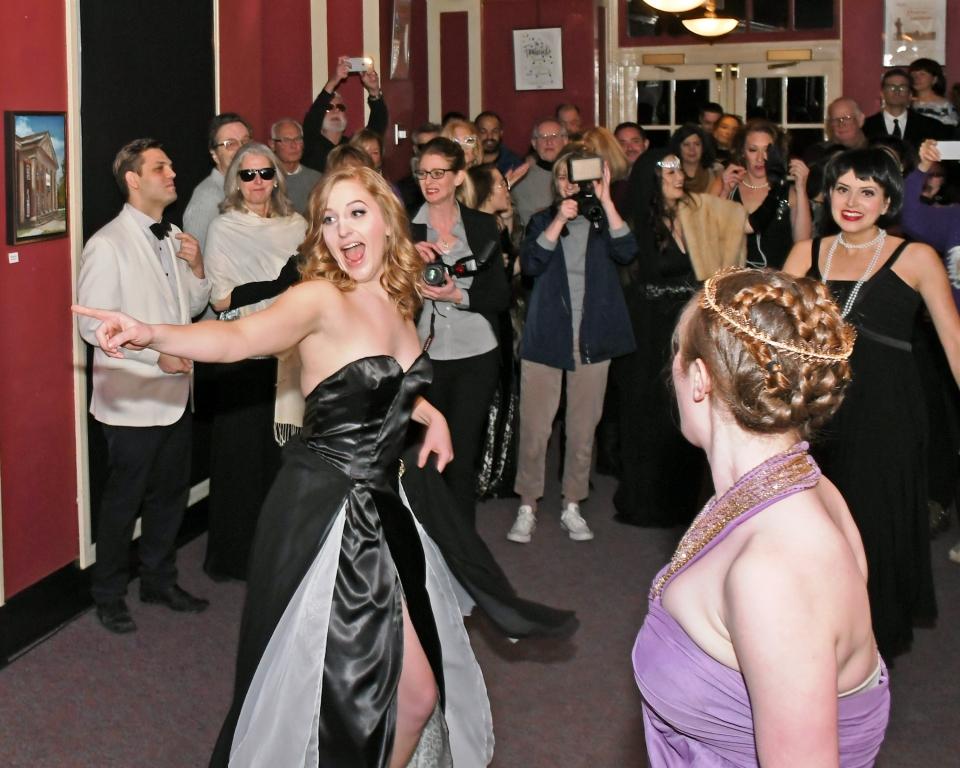