Visit Saratoga.com For Everything Saratoga
Enter Giveaways Advertise
Note: Saratoga.com is not responsible for posts and comments written by non-staff members.
Home  »  Music  »  Upbeat On The Roof Returns

Free Concerts Every Thursday in July and August at Tang 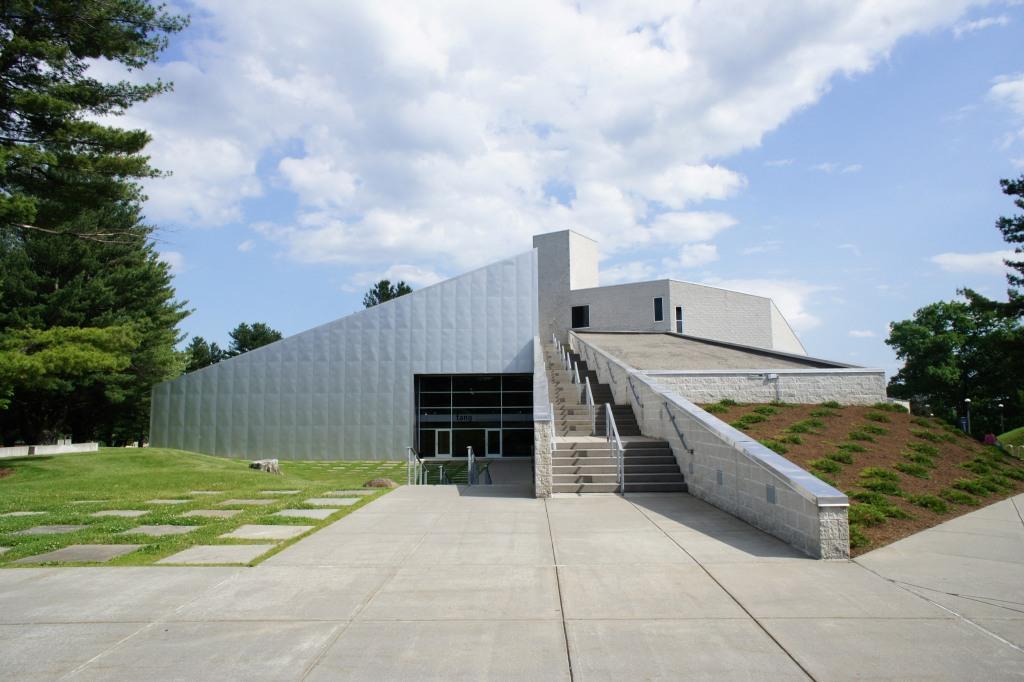 SARATOGA SPRINGS — The Frances Young Tang Teaching Museum and Art Gallery at Skidmore College announces the eighteenth annual Upbeat on the Roof concert series, featuring a vibrant and diverse program of regional musicians on the Tang’s distinctive rooftop deck every Thursday at 7 pm in July and August.

The museum is located on the Skidmore College campus at 815 N. Broadway in Saratoga Springs, and the roof can be accessed via the museum elevator or outdoor staircases. Due to the popularity of the concert series, visitors are advised to arrive early. Free parking is available in parking lots adjacent to the museum. In case of rain, concerts will be held inside the museum.

The museum’s galleries are open Tuesday-Sunday from Noon to 5 p.m., with extended hours until 9 p.m. on Thursdays, so visitors can check out the exhibitions before or after the concert.


July 5 — Girl Blue: Singer-songwriter Girl Blue, aka Arielle O’Keefe, has already gained a great deal of attention on the strength of her 2016 EP I Am Not A Star and the single “Fire Under Water,” which garnered more than a million plays on Spotify in a month. Accolades have followed from the Huffington Post, Vents Magazine, and The Alt. Known for her storytelling, soft vocals, and modern production, the Albany resident plans to release a full-length album later this year. Girl Blue is making her Upbeat debut. http://www.girlbluemusic.com 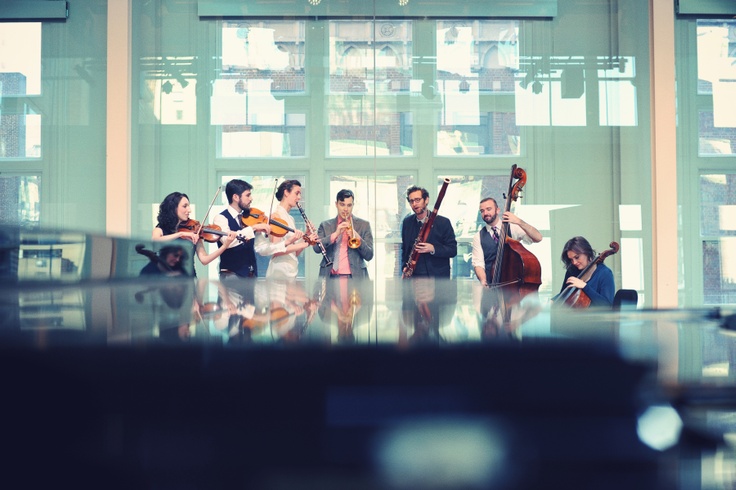 July 12 — Decoda Chamber Music Ensemble: The New York City-based affiliate ensemble of Carnegie Hall returns to the Tang for an engaging evening of classical music. The ensemble’s performance at the Tang occurs during its annual, two-week intensive classes for advanced students of string, woodwind, brass and piano at Skidmore College. Decoda’s performances over the last few years have become audience favorites, as the ensemble are not only virtuoso musicians but also passionate advocates of the arts. Note that this concert will be held indoors in the Payne Room. http://decodamusic.org 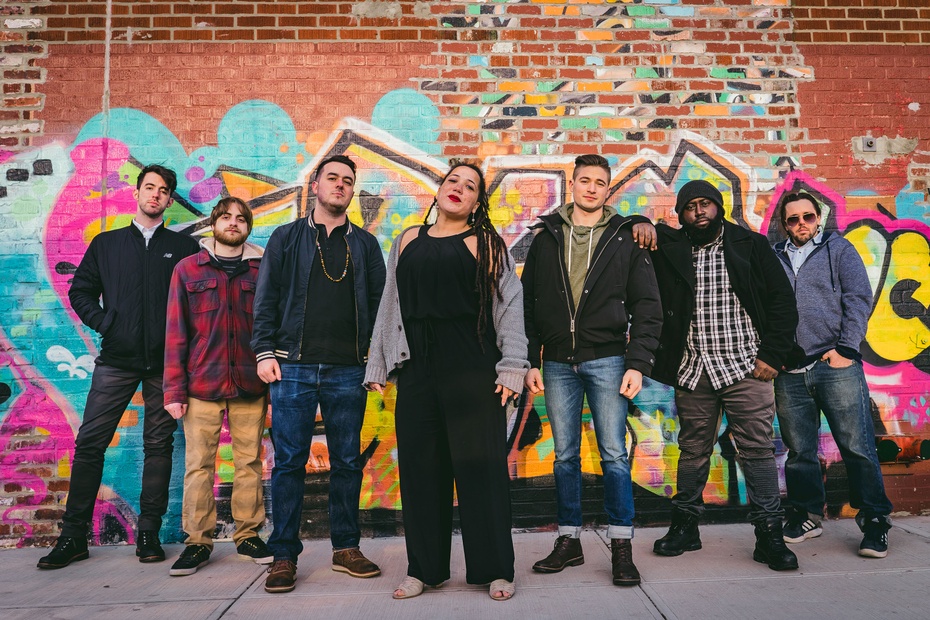 July 19 —Wurliday: Fronted by a pair of powerful vocalists—Ilana Morris and Tyrone Hartzog—Wurliday brings an exciting blend of soul and funk to its Upbeat debut. The Albany-based band packs a lot of energy in its live performances with seven musicians on stage. Though the band is making its Upbeat debut, the band’s founder and guitarist Justin Henricks performed with his jazz band The Chronicles during the 2014 Upbeat season. http://wurliday.com 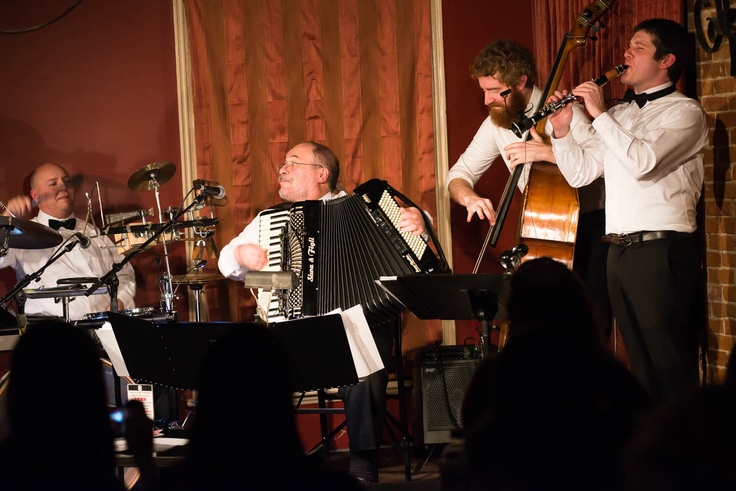 July 26 — Golfstrom: Golfstrom calls what it plays “vintage old-world music.” What exactly is that? Popular music of the 1930s through the 1960s from regions in Europe and America. Band members are Jonathan Greene (clarinet and a 2007 Skidmore graduate), Sergei Nirenburg (accordion), Bobby Kendall (bass and a 2005 Skidmore graduate), and Brian Melick (percussion). The band will be making its Upbeat debut, performing well-known tunes and hidden gems for audiences to discover. https://www.facebook.com/golfstromband

August 2 — Taina Asili: Taina Asili is an Albany-based Puerto-Rican musician and activist who uses her music to discuss important issues of her past and present. Asili’s powerful vocals combine with an energetic fusion of Afro-Latin, reggae and rock that motivates people to dance as well as create social change. As a solo artist and with and eight-piece band, Asili has toured North America and Europe, and performed at the 2017 Women’s March in Washington, D.C. She and her band will be making their Upbeat debut.
http://tainaasili.com 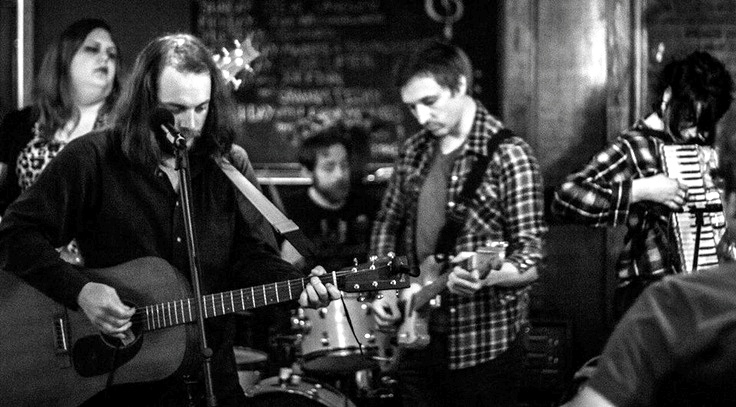 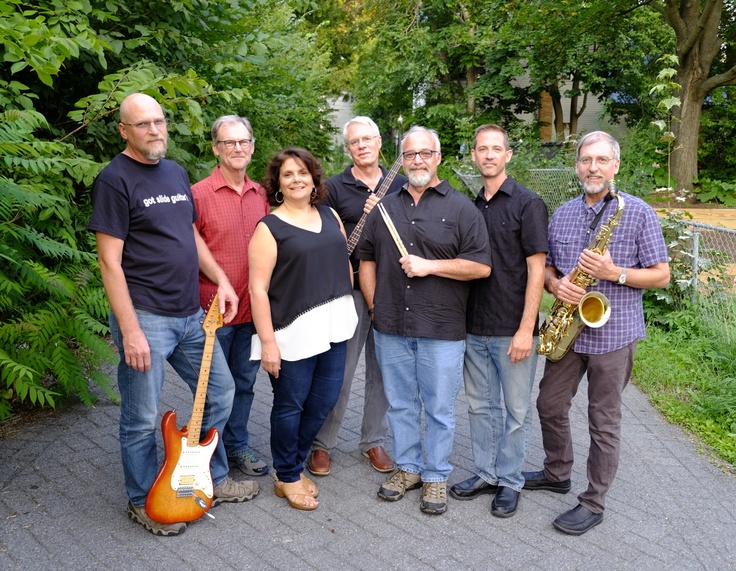 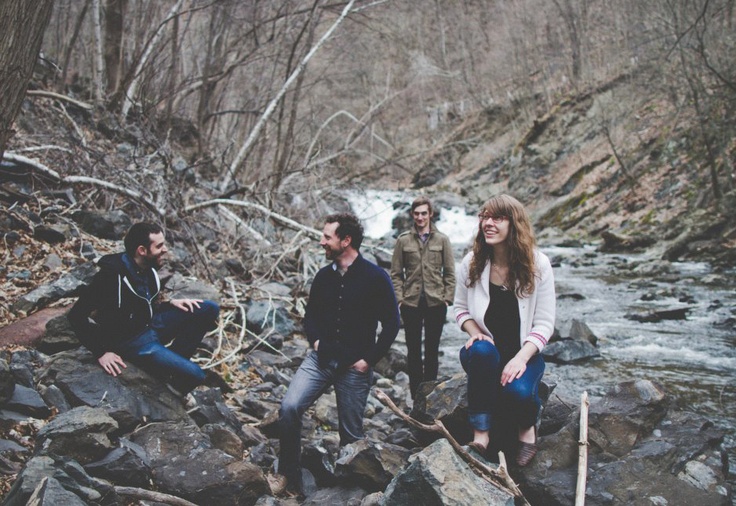 August 23 —Bear Grass: Singer/songwriter Katie Hammond began Bear Grass in 2012 as a solo-project, creating quirky songs with lyrics drawing from her childhood memories. Over the next two years she was joined by Ian White, August Sagehorn, and Tommy Krebs who provide a blend of folk, rock, and trip-hop to compliment her warm yet sorrowful vocals. The Troy-based band last played at Upbeat in 2015. https://www.beargrasssongs.com 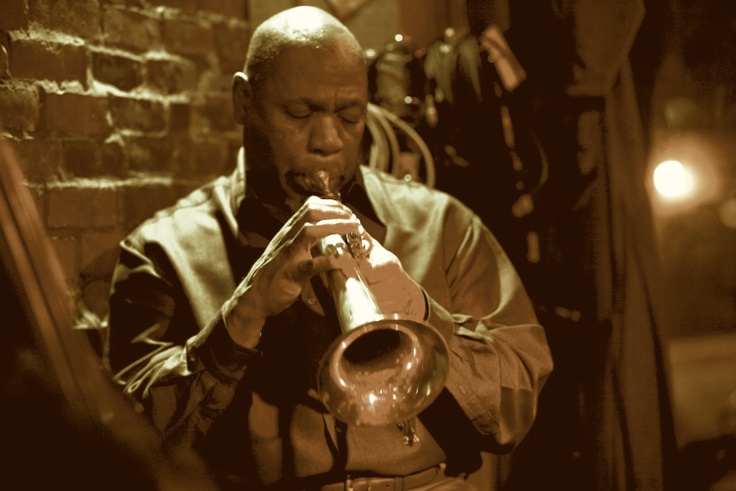 August 30 — Arthur Brooks Ensemble V: The Arthur Brooks Ensemble is an improvisational jazz group led by musician, composer, trumpeter/flugelhornist Arthur Brooks. Founded at Bennington College in 1973, its current members are recognized professionals who have performed nationally and internationally. They combine improvisation with composition to craft unique and exciting pieces that keep audiences guessing. This is the ensemble’s Upbeat debut. https://soundcloud.com/arthurbrooksensemblev