Visit Saratoga.com For Everything Saratoga
Enter Giveaways Advertise
Note: Saratoga.com is not responsible for posts and comments written by non-staff members.
Home  »  food  »  Drink, Eat, and Laugh at the Heat 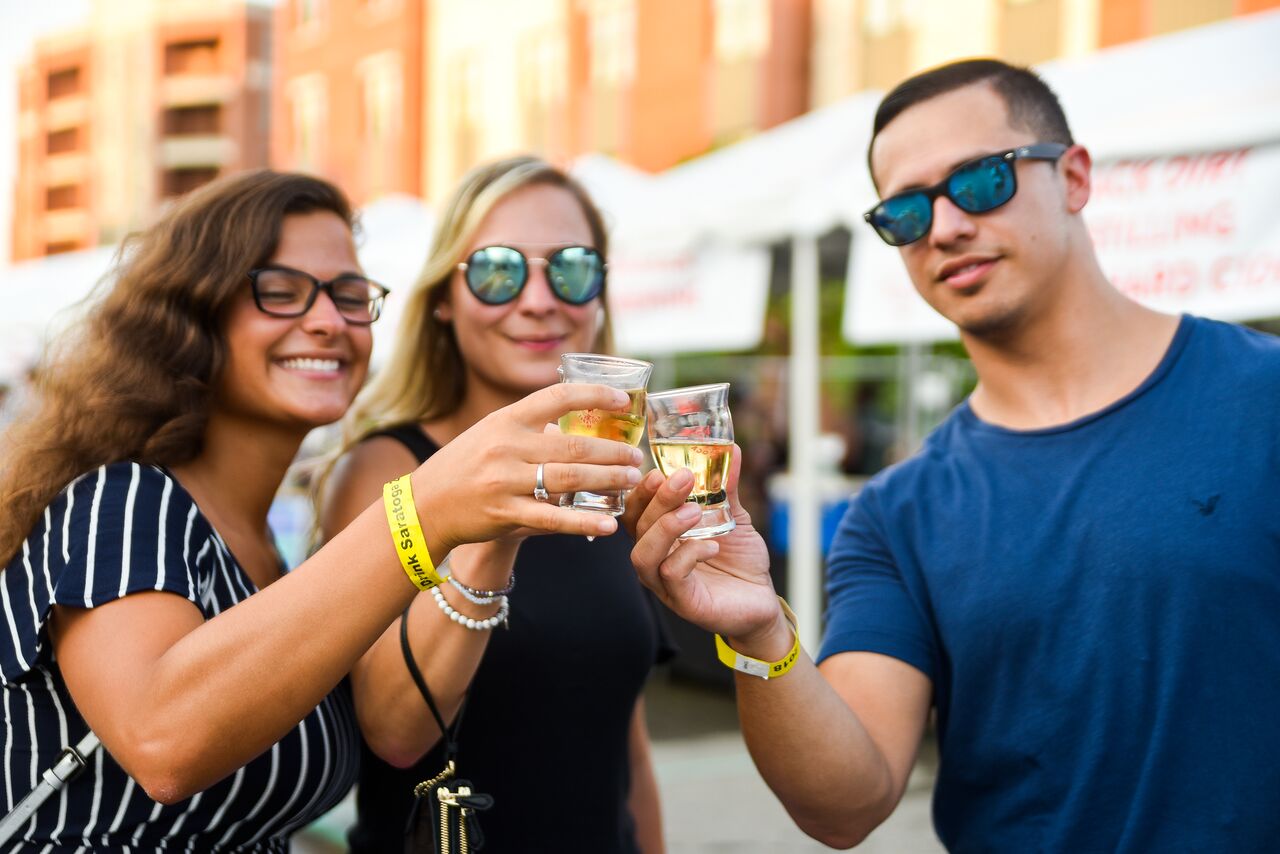 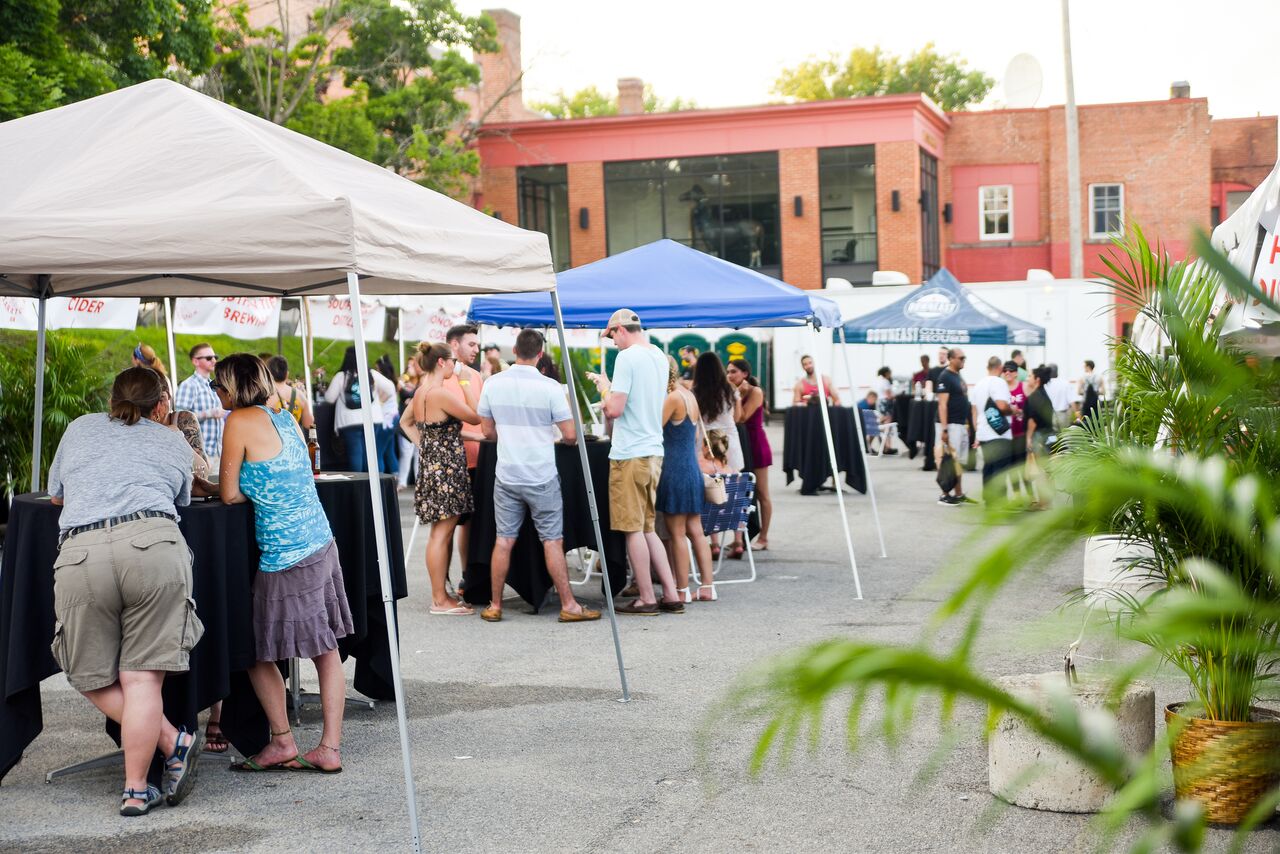 SARATOGA SPRINGS – Despite (why mince words?) brutal temperatures on Saturday, June 30, a nice crowd of hungry and thirsty patrons ventured downtown to the site of the former Saratogian parking lot, where they were greeted by representatives of 15 local restaurants, 40 breweries and cideries, 20 distilleries and 10 wineries. It was the inaugural Eat Drink Saratoga – and here’s hoping there will be more. The organizers should be quite encouraged by the turnout, despite a persistent heat wave that drove temps into the solid 90s all week. 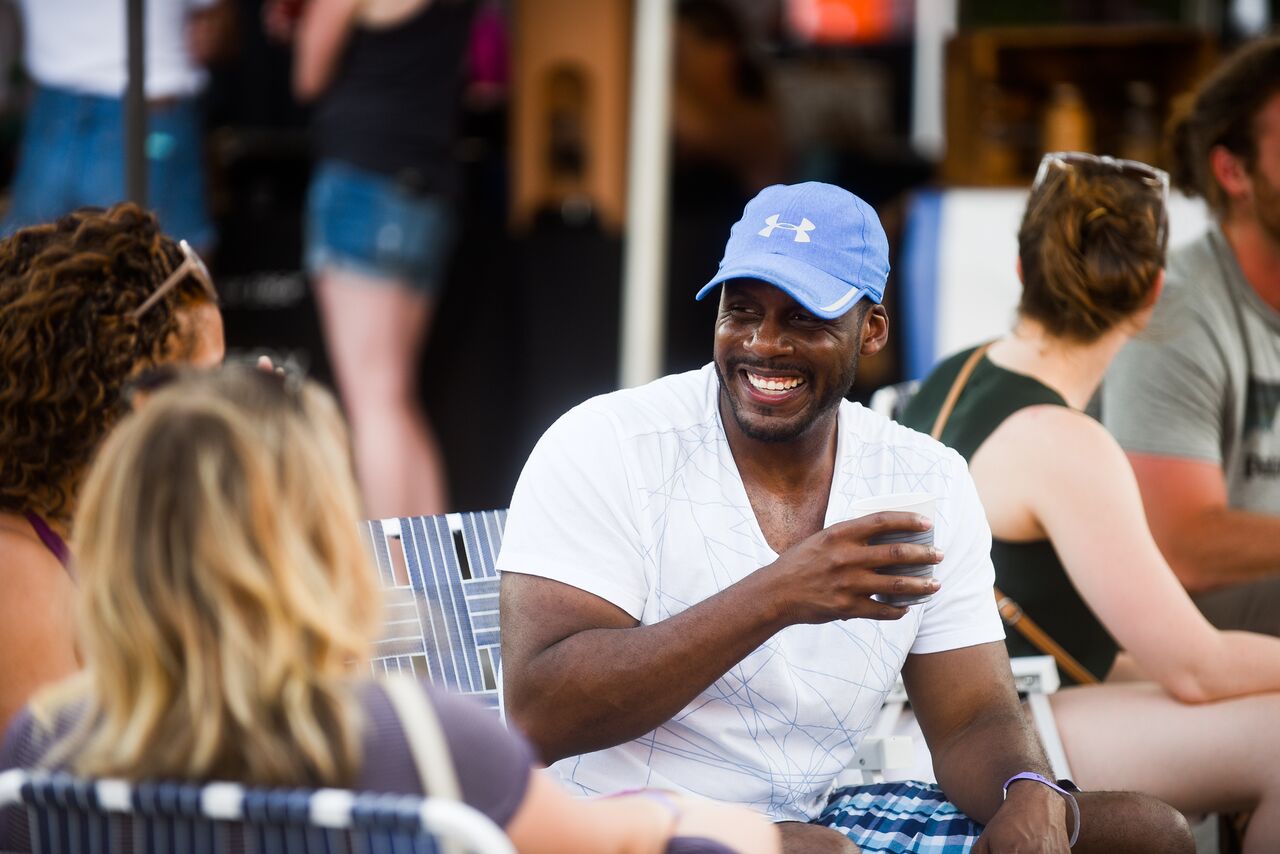 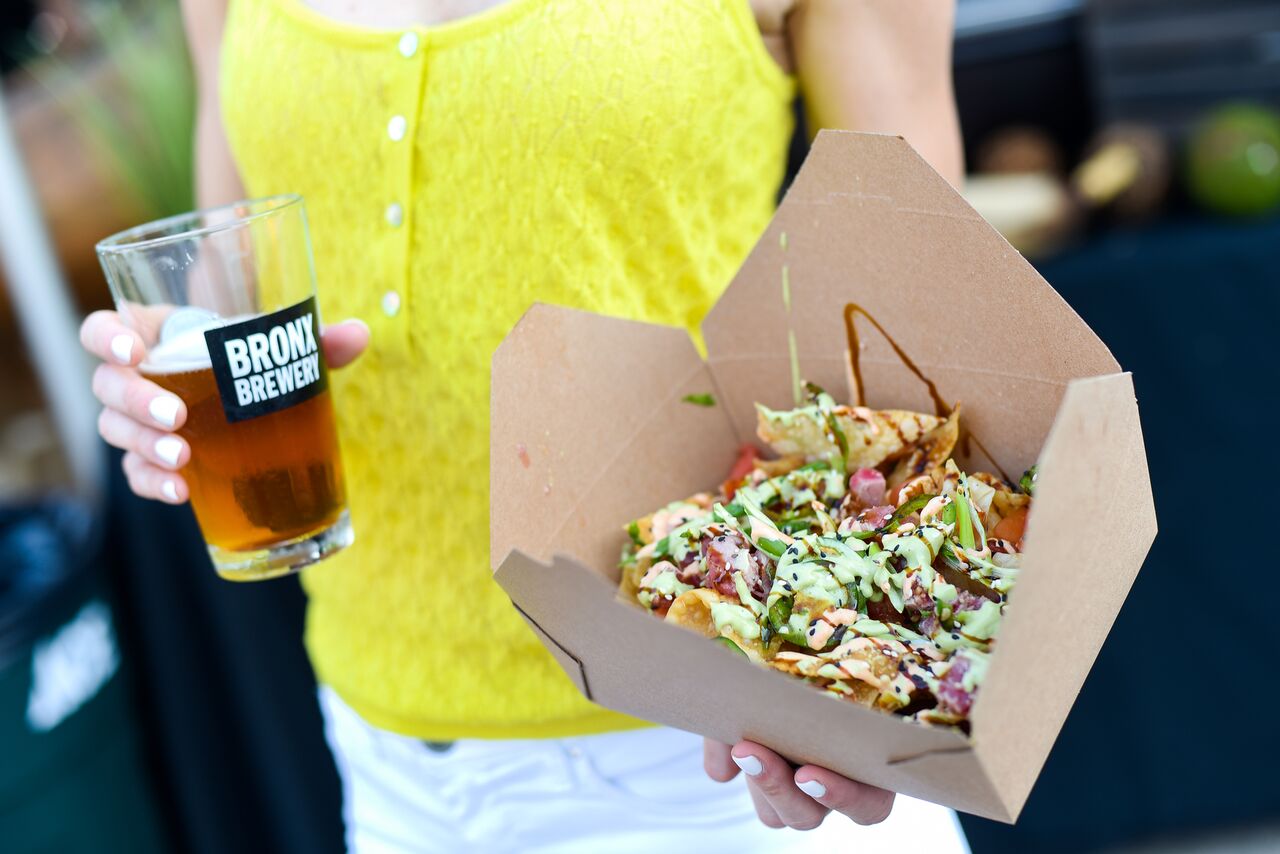 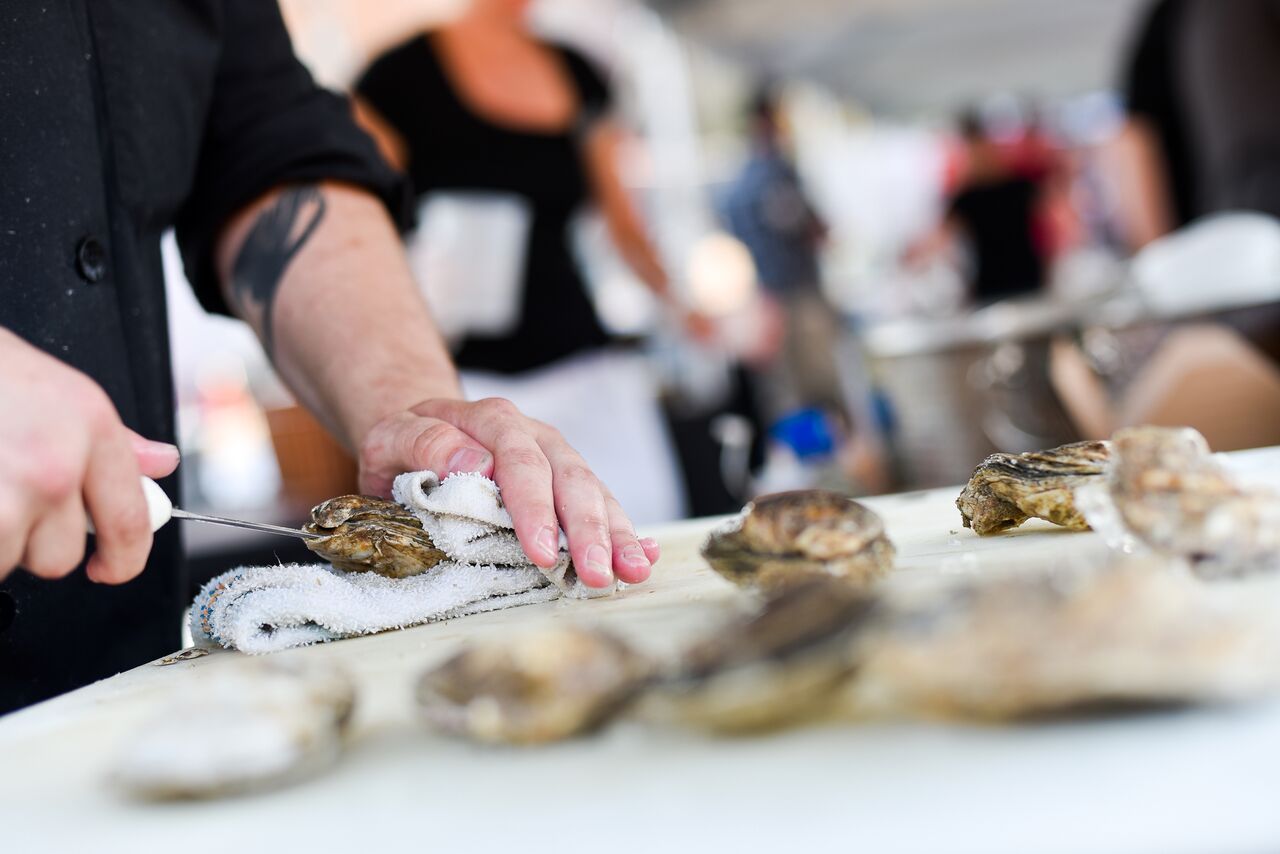 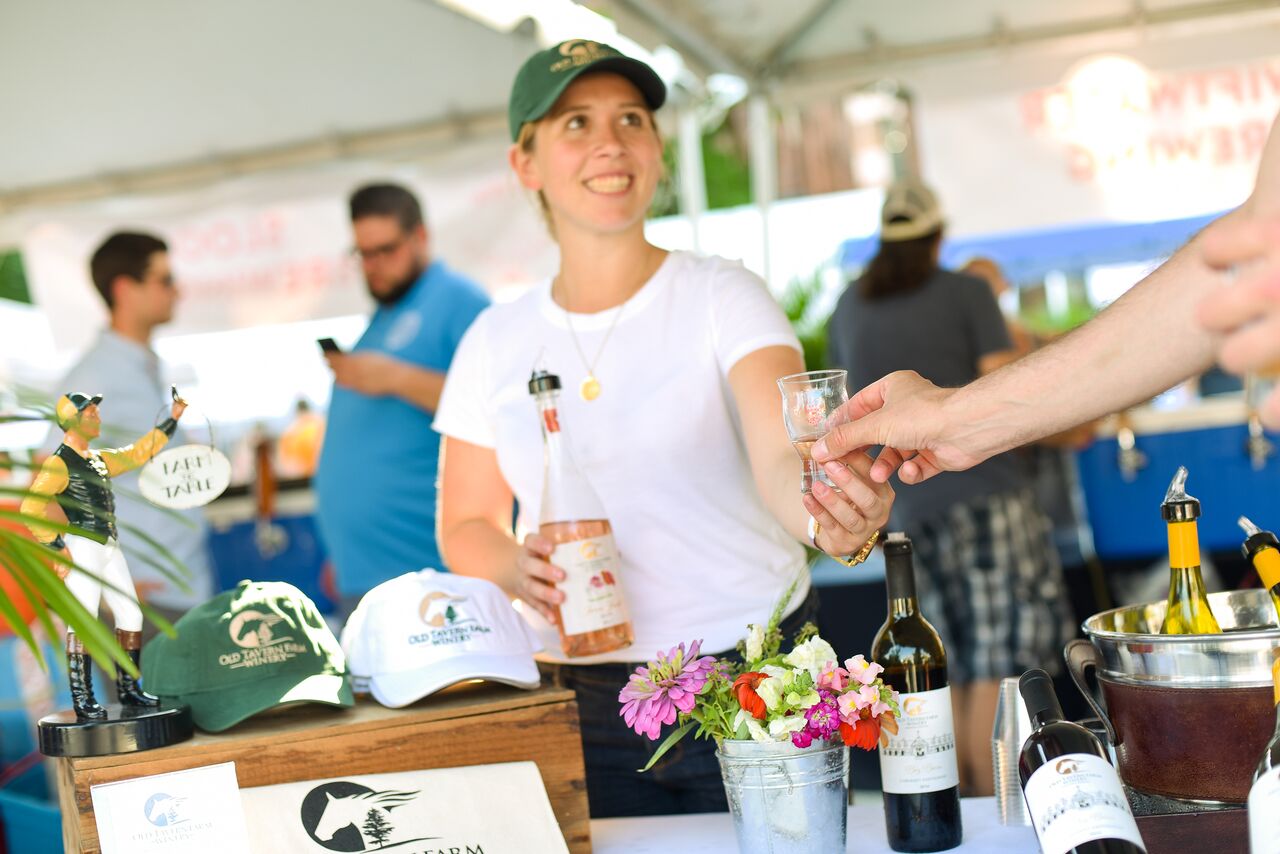 “Our goal was always to create a food festival that truly showcases the variety and quality of food that downtown Saratoga has to offer,” said Jillian Petercsak, founder, Eat Drink Saratoga. That – they certainly did. And I can’t wait to see the response they get when (please!) they do it again next year, hopefully with about 10 degrees less (please, again!) on the thermometer.