Visit Saratoga.com For Everything Saratoga
Enter Giveaways Advertise
Note: Saratoga.com is not responsible for posts and comments written by non-staff members.
Home  »  food  »  Lions to Roar Again on Hudson River

12th Annual Tasting On the Hudson Next Saturday, July 28 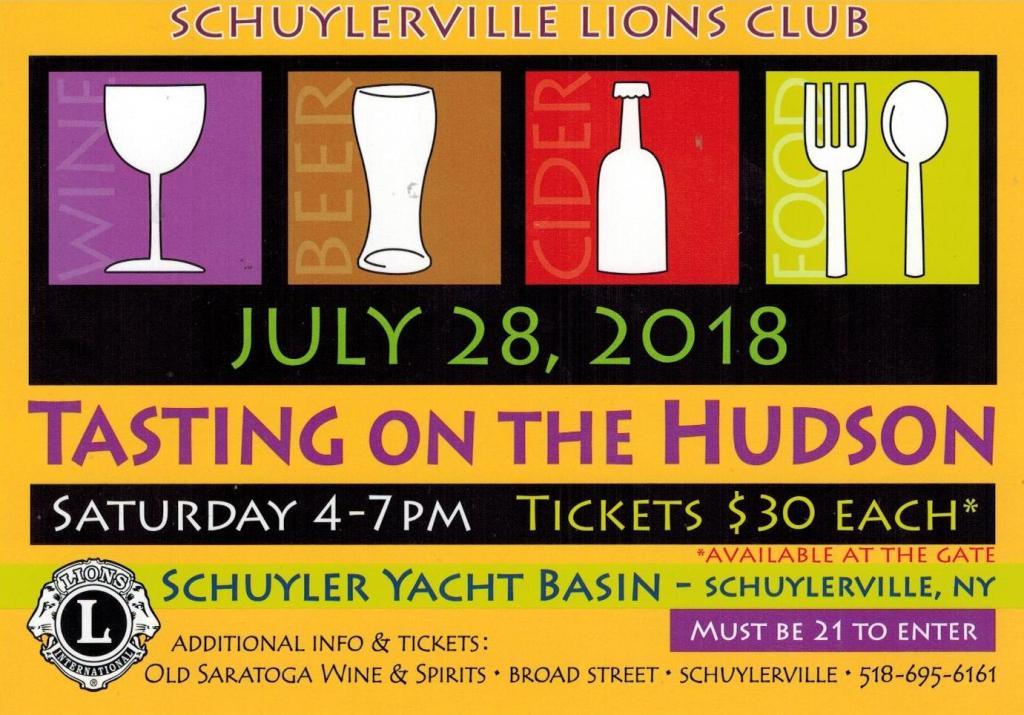 SCHUYLERVILLE – What began as a “Journey for Sight” diabetes walk many years ago evolved into a Wine and Food Tasting boat cruise on the M/V Caldwell Belle in 2005. This event proved so popular that the next year it moved to the Schuylerville Yacht Basin, where it remains to this day. The Schuylerville Lions Club now calls it “Tasting on the Hudson” – and the 12th Annual event will occur on Saturday, July 28, from 4 to 7 pm.

Each year, local restaurants, wineries, breweries and hard cider vendors have provided a tasting of their wares. Our event has grown over the years, and people now plan for and look forward to attending it each year! Attendance of at least 400-450 people is expected to enjoy the offerings from (Updated list as of press time): 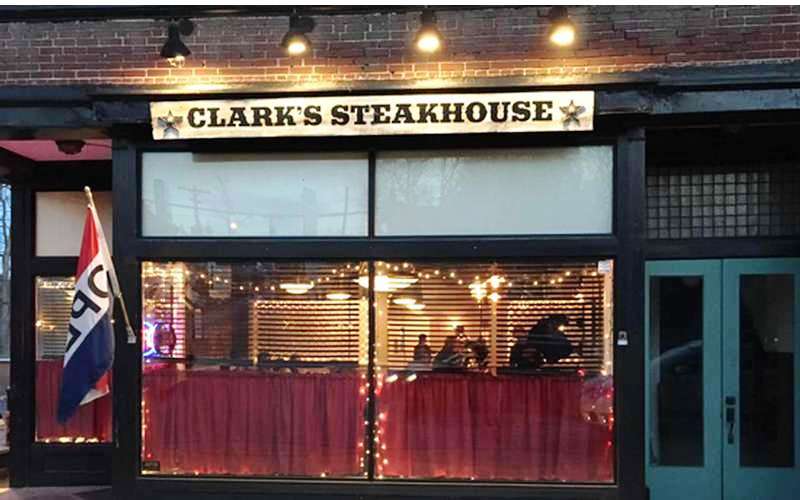 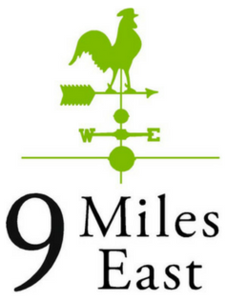 The Cove on the Hudson- Schuylerville/Stillwater 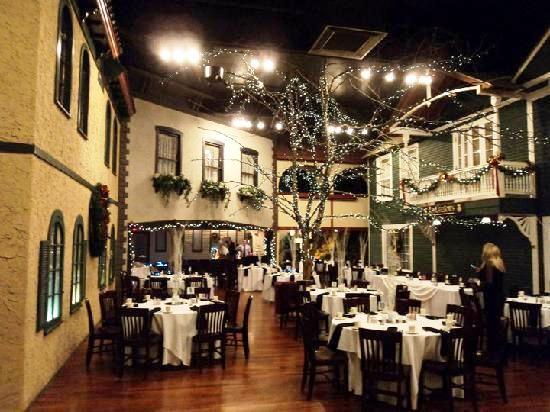 Kitchen at the Dovegate – Schuylerville 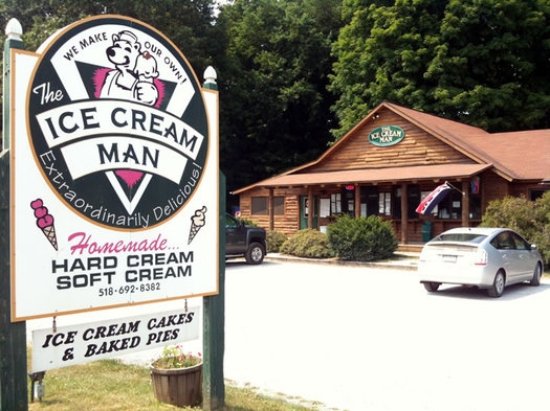 Also, the Lions have over 15 choice items to raffle off including a round of golf for 4 people.

at 2 different golf courses
This is the largest fundraiser of the year for the Schuylerville Lions Club. All of the proceeds raised each year go directly back into the community, supporting local schools, camp scholarships, fire and rescue squads, the local food pantry (SAFER), and families in need of eyeglasses, hearing aids and other support – in addition to helping local organizations such as Camp Abilities of Saratoga and Hudson Crossing Park.

Admission to the event is $30. The tickets are available before the event at Old Saratoga Wine + Spirits located on Ferry Street in Schuylerville, or at the gate on the day of the event. Parking will be available at the Schuyler Yacht Basin and also across the street at Fort Hardy Park. 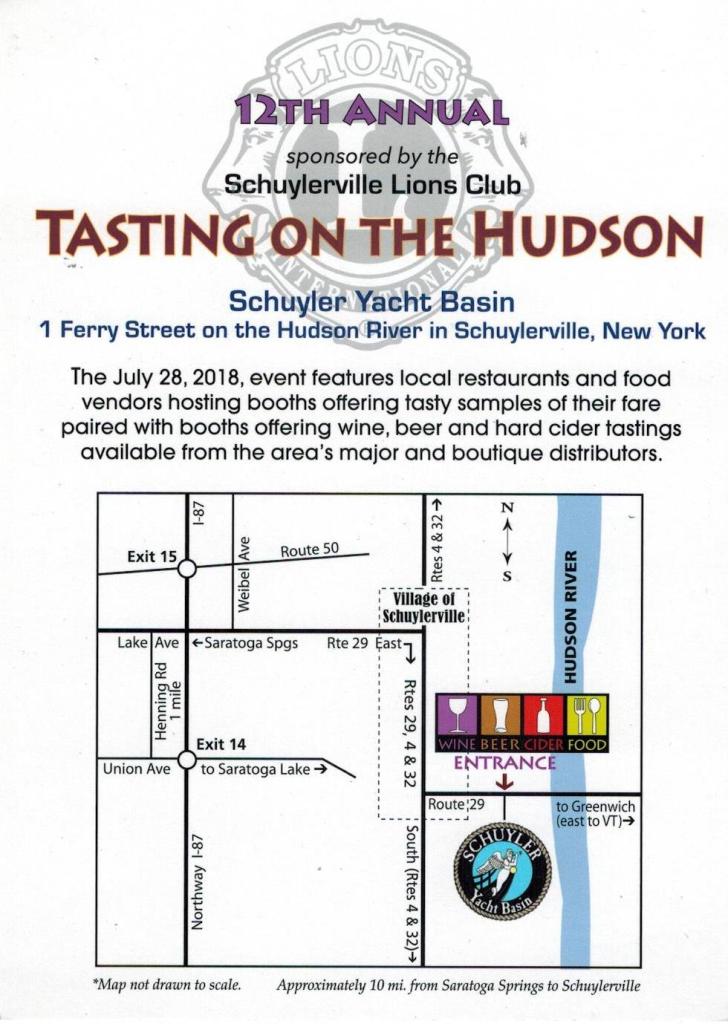