Visit Saratoga.com For Everything Saratoga
Enter Giveaways Advertise
Note: Saratoga.com is not responsible for posts and comments written by non-staff members.
Home  »  Music  »  SPAC to Partner with Saratoga Shakespeare Company and SaratogaArtsFest to Present “Shakespeare in The Pines” Tomorrow

A free afternoon celebrating Shakespeare with sonnets, roaming actors, a musical adaptation of Romeo + Juliet and the dedication of the Lewis and Ann Swyer Poet’s Corner 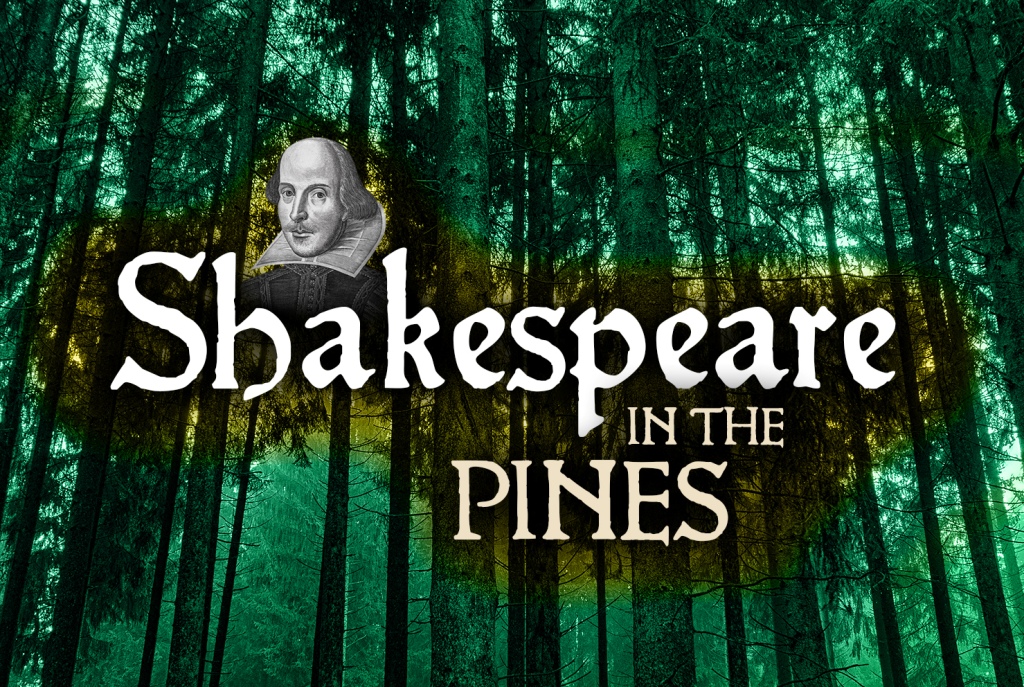 SARATOGA SPRINGS – In collaboration with Saratoga Shakespeare Company and SaratogaArtsFest, Saratoga Performing Arts Center will co-present Shakespeare in The Pines on Friday, July 20 at 12:30 p.m. A festive afternoon featuring sonnets and soliloquies performed by roaming Shakespearean actors, a one-hour musical adaptation of Romeo + Juliet directed by Folger Theatre actor Louis Butelli, and a special dedication ceremony of the Lewis and Ann Swyer Poet’s Corner, the festival is part of SPAC’s mission to open its doors to the community and create immersive, accessible experiences beyond its traditional programming.

“This year our classical season takes a new approach with thematic strands connecting our programs to provide texture to your experiences. New York City Ballet will present the classic story ballet Romeo + Juliet, which will commence an exploration of dance, music and spoken word interpretations of the Shakespearean classic, highlighted by our new ‘Shakespeare in the Pines’ festival,” said Elizabeth Sobol, president + CEO of Saratoga Performing Arts Center. “Thanks to SaratogaArtsFest and Nicole Coady for programming an engaging afternoon for families and Saratoga Shakespeare Company for bringing its world-class production to our campus.”

The afternoon will kick-off at 12:30 p.m. with SaratogaArtsFest’s “Shall I Compare Thee to a Midsummer’s Dream” program, produced by Nicole Coady and featuring roaming Shakespearean actors performing sonnets and soliloquies, faeries and nymphs, flower crown making, pony-rides, and Shakespearean-themed pop-up performances by Nacre Dance Company and Saratoga Waldorf School.

A highlight of the festival will be the dedication ceremony of the new Lewis + Ann Swyer Poet’s Corner, slated for 1:30 p.m. at the edge of SPAC’s grounds, and will include a reading by accomplished Folger Theater actor, Louis Butelli, of Hamlet’s famous soliloquy. The “Poet’s Corner” will be used as a venue for poetry, literature and spoken word performances — situated on the former “Gazebo Stage,” which was replaced by the new Charles R. Wood Stage in 2017. Lewis Swyer and his wife Ann Swyer were ardent supporters and visionaries behind the construction of SPAC. Lewis Swyer, who passed away in 1988, also served as the Chairman of SPAC’s board.

“Enhancing SPAC’s best-in-class dance and musical performances with poetry, literature and spoken word has been one of my ‘passion projects’ since I moved to Saratoga. When we decided to build a new, larger stage for our Jazz Festival, with funding from the Charles R. Wood Foundation, it allowed us to give the Gazebo Stage another purpose better suited to its size and structure,” said Elizabeth Sobol. “In addition to being an essential figure in SPAC’s conception story, Lewis Swyer was also a fine poet and an aspiring Shakespearean actor. It is such an honor to be able to dedicate our new Poet’s Corner, and the vision it represents, with poetry, Shakespearean sonnets and soliloquies.”

The culmination of the festival will be a one-hour musical adaption of Romeo = Juliet at 2 p.m., co-presented by SPAC and Saratoga Shakespeare Company in association with SaratogaArtsFest. Directed by Folger Theatre actor Louis Butell, the performance is free to the public and will be held under a large tent on SPAC’s grounds.

On Thursday, August 2 at 2 pm, The Philadelphia Orchestra presents its “Symphonic Shakespeare” program, featuring selections from As You Like It; the overture to Beatrice and Benedict; Romeo and Juliet; and selections from A Midsummer Night’s Dream, concurrent with excerpts performed by guest actors of Shakespeare’s most beloved plays. An “All Bernstein: Celebrating 100 Years” program with The Philadelphia Orchestra on August 10 concludes the summer season of Shakespeare with scenes and symphonic dances from Bernstein’s West Side Story alongside guest singers from the Broadway stage.

Friday, July 20: Shakespeare in The Pines
12:30-2 pm “Shall I Compare Thee to a Midsummer’s Dream”
A festive afternoon of Shakespeare’s faeries, nymphs, sonnets and soliloquies to enchant all ages
presented by SaratogaArtsFest

Registration is required for the event, with the exception of the Lewis and Ann Swyer Poet’s Corner dedication. Visit spac.org for tickets, or call (518)584-9330.