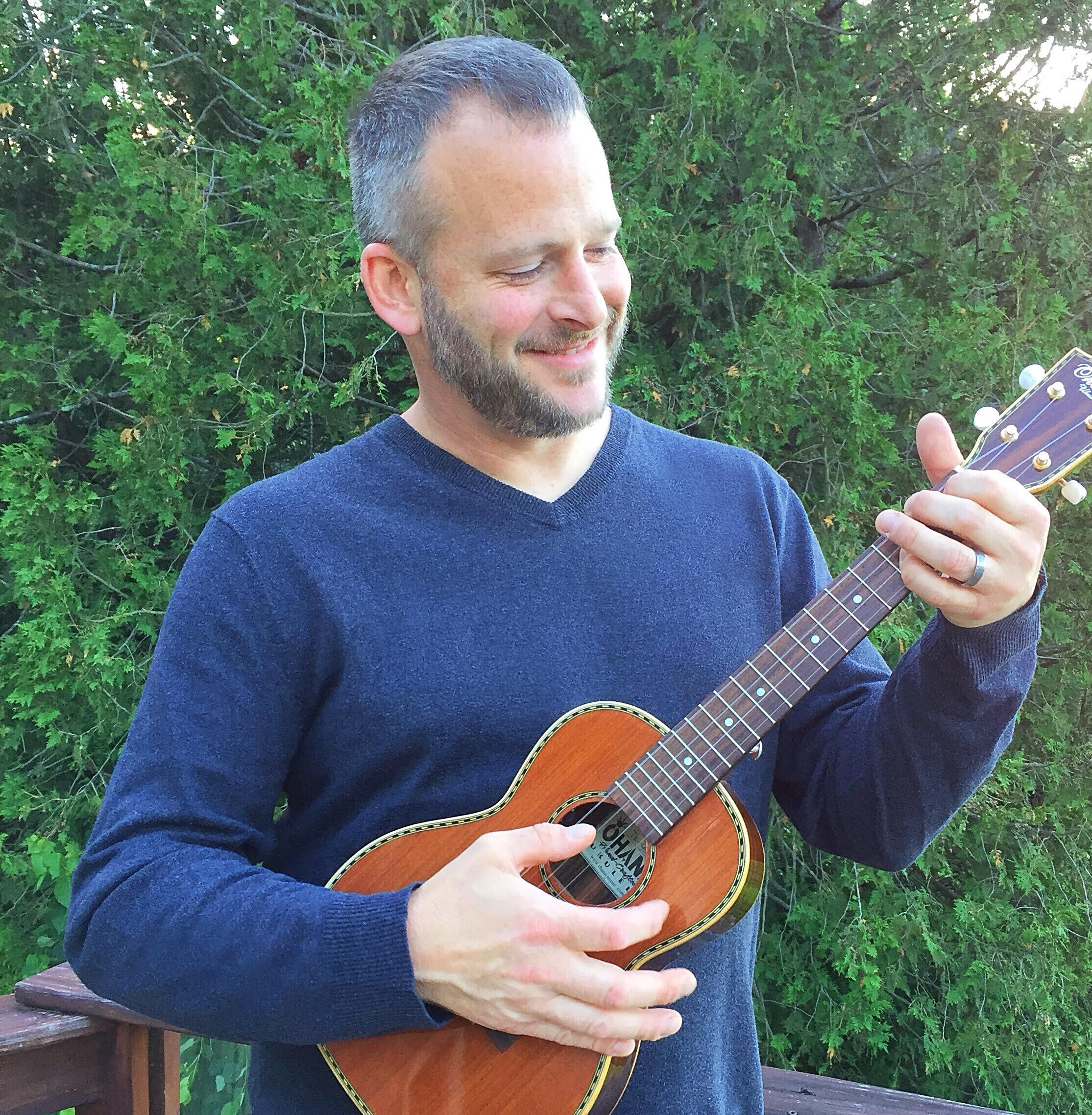 SCHUYLERVILLE – Let me start out by saying that I am constantly amazed by the lengths some people will go, to get out of town on Travers Weekend.

But our friend, musician Pete Pashoukos, is certainly taking it to a new level… 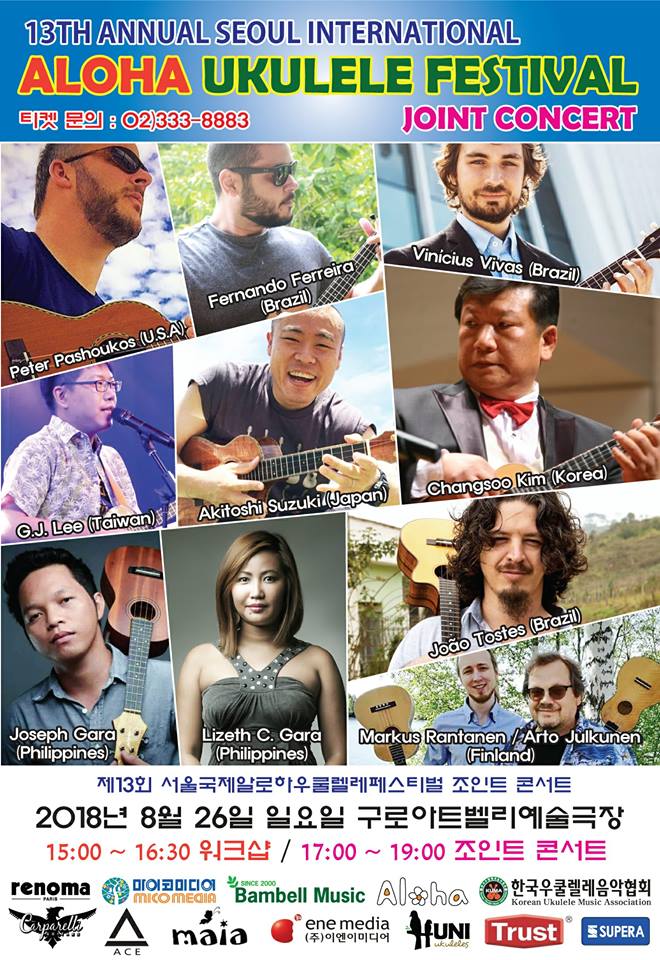 For as the poster indicates, Pete will be representing the USA, and joining his colleagues from Europe, South America and Asia this weekend in Seoul, South Korea. for the 13th Annual Seoul International Aloha Ukulele Festival.

In case you happen not to read Korean, let me note that our research team has determined that on Travers Day, Saturday, August 25, Pete and the other Uke practitioners (Ukuleleans?) will be performing at a festival and concert at the Sindorin Opera House. The following day – Sunday, August 26, Pete and Brazilian João Tostes will hold a workshop, followed by a joint concert at the Guro Art Valley Theater. 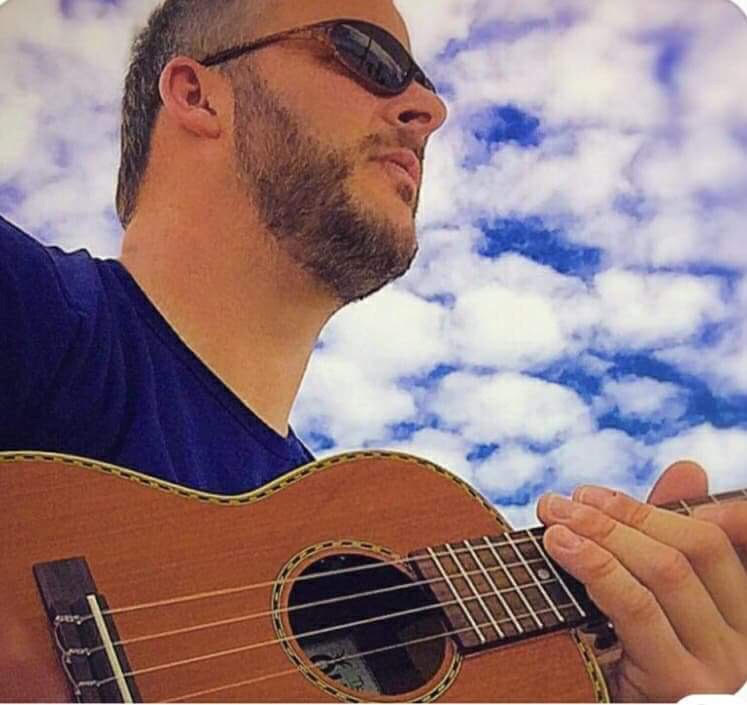 Some people will find the ukulele style to be a departure from the Pete they have regularly seen performing locally, where his guitar repertoire concentrated mostly on straight-ahead blues, gypsy swing jazz, and rock. And yet, he has made it his own in certain ways: His uke has electronics for amplification, and unlike the classic strummers that you see, Pete uses a pic and strap like a guitar to get his sound.

It works, for in fact he is Asia-bound.

And, in some ways, it makes sense that the uke and Pete found each other. A long-time employee at Saratoga Guitar, there are all sorts of string instruments to tool with and demo to customers, and so, while some find, say, the banjo that way, for Pete it was the ukulele. This was later reinforced by meeting up with international touring performer Victoria Vox, a songwriter who became an early adopter of the uke into her performances.

Pete and Victoria are collaborating on some songwriting for the uke at the moment. and don’t be surprised if you see Pete pull out the uke at local shows upon his return. “I’ve got a concise uke set that i’m working on,” Pete noted. “For when i’m at a venue where it fits.”

How about the appeal? “There’s such a happiness about this music,” Pete said. “I can’t imagine anyone hearing it, and not becoming more cheerful.”

That’s a good place to end this, except to say bon voyage and aloha, Pete!

To find out which continent Pete is playing on, visit his Facebook Page.
Arthur Gonick
August 20, 2018