Visit Saratoga.com For Everything Saratoga
Enter Giveaways Advertise
Note: Saratoga.com is not responsible for posts and comments written by non-staff members.
Home  »  Culture  »  Four Days of the Bugatti

SARATOGA SPRINGS – I know, I know… Labor Day over, back-to-school routine, back to ‘normal’ schedule – season over, right?

Beginning Wednesday, September 5, A convergence of 160 drivers and 80 luxury Bugatti automobiles will descend on the Saratoga Spa State Park from every corner of the globe, for a Bugatti Rally. Note well that the rally comes to the United States only once every ten years and will make its first visit to New York State. Ever.

That above statement alone makes it a big deal. And, a reason why you should check into this. The combined forces of SPAC, via its annual Food + Wine Festival, and the Saratoga Automobile Museum are providing you several opportunities to gawk at automotive excellence. Here is the schedule, in macro:

A couple of notes here. While it is not clear that the Bugatti’s will actually be part of the road tour – very many cool vehicles will be (I rode up a couple of years ago in a Jaguar that made me feel like James Bond!) And they certainly will be around at the departure point near the Auto Museum.

Also, please note that the Bugattis, and the entire spectrum of events regarding the Wine + Food Festival will be HQ’d around the reflecting pool, which is adjacent to SPAC, not on the SPAC grounds itself like in previous years (not that you would miss it, but JIC.)

Here is a link to all of the events comprising the Bugatti Tour and Saratoga Wine + Food Festival, with some more details and and a way to buy admissions to each:
Bugatti Events 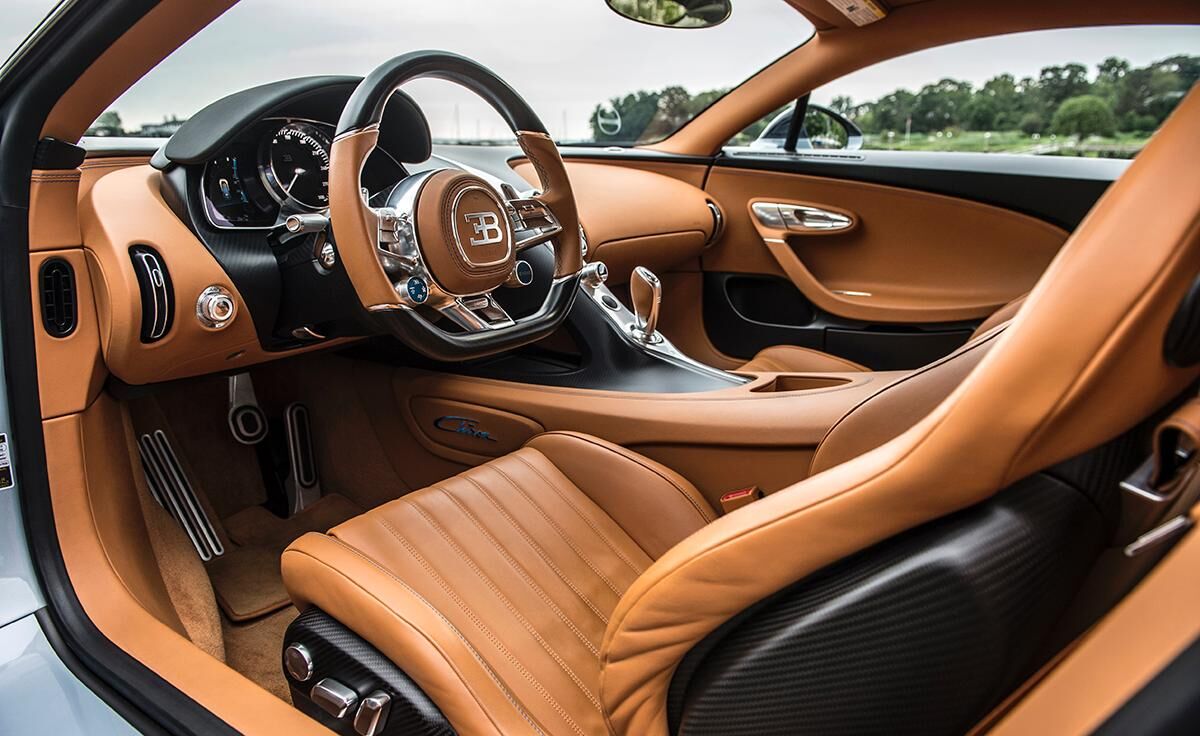 While some will certainly be seduced by the luxury, the high (“I could win LOTTO and still need a loan”) price tags – for me there is a coolness factor, and a uniqueness about having something rare and special right here for the first time, that makes it the big deal that it is.

Kudos to everyone involved for providing access to all via FREE (parade) and reasonably-priced (Wednesday’s Friends + Family) events in addition to the rest of the festival – which can be pricey for those who need to get school supplies, etc. – let’s face it.

But to be fair, the more expensive events offer quite a bit for your money, especially when contrasted against overpriced LiveNation tickets to see fossils on parade… and, it must be noted, that the proceeds of these events benefit the educational programs of BOTH SPAC and the Automobile Museum.

So, whatever ‘vehicle’ you choose to enjoy the Bugatti’s and the Saratoga Wine + Food Festival, you can be sure to have some unique experiences. Which is the result of a lot of hard work by many people to make it happen. 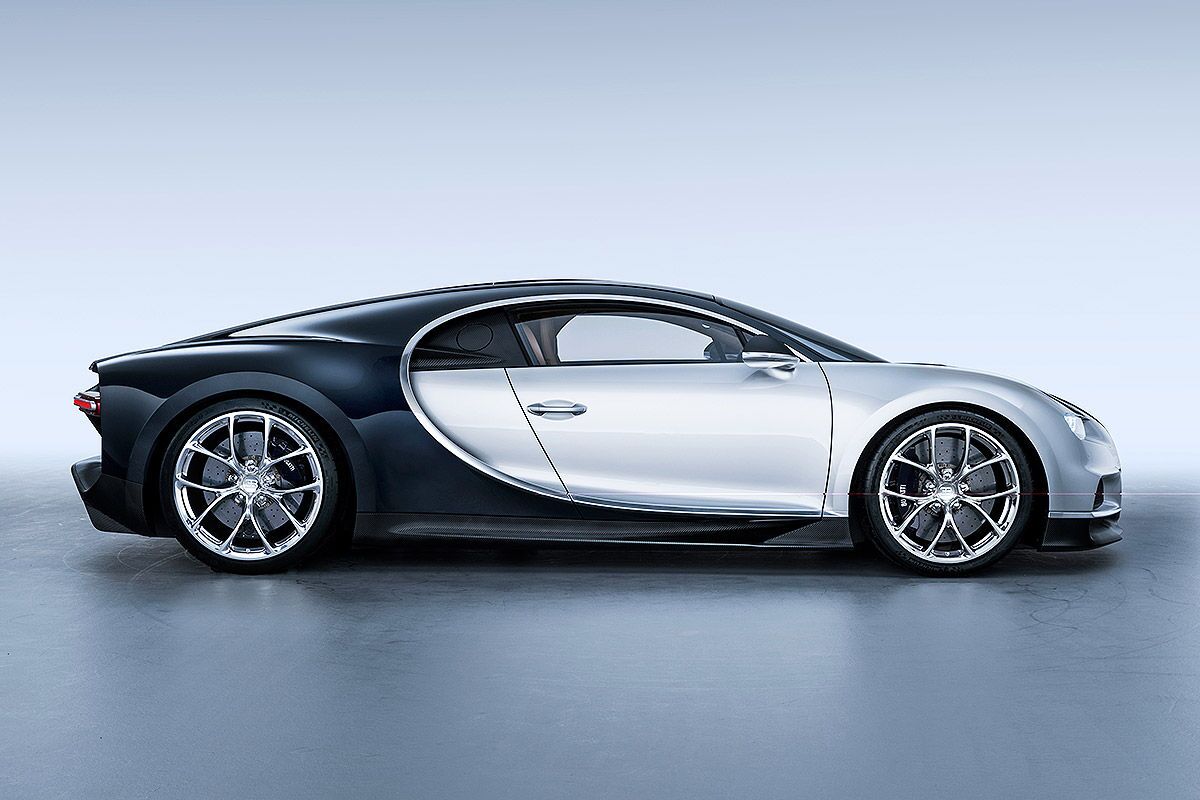 Don’t go to sleep on this one. It’s a bigger deal than you might think!

Or, as Ms. Sobol and Ms. Connors officially put it:

“Experiencing the beauty of 80 Bugatti cars is truly a once-in-a-lifetime opportunity for our Saratoga Springs community and for lovers of fine cars. This collaboration with the City of Saratoga, the Saratoga Chamber of Commerce, Saratoga Convention + Tourism Bureau – and our festival partners Saratoga Automobile Museum and Colin Cowie Lifestyle – is emblematic of our approach to increase accessibility to world-class experiences and bridge the gap between our campus and downtown Saratoga,” said Elizabeth Sobol, president + CEO of Saratoga Performing Arts Center.

“We are so excited to have these amazing Bugattis right here in Saratoga Springs,” said Carly Connors, executive director, Saratoga Automobile Museum. “This will be an incredible sight to behold for the entire Capital Region and will be something that we will all remember forever. Thanks to Mayor Kelly and the City of Saratoga Springs, SPAC, the Saratoga County Chamber, the Saratoga Convention and Visitors Bureau, and last but not least the American Bugatti Club and the International Bugatti Tour for making this a reality.”

For more information about the festival, visit spac.org.