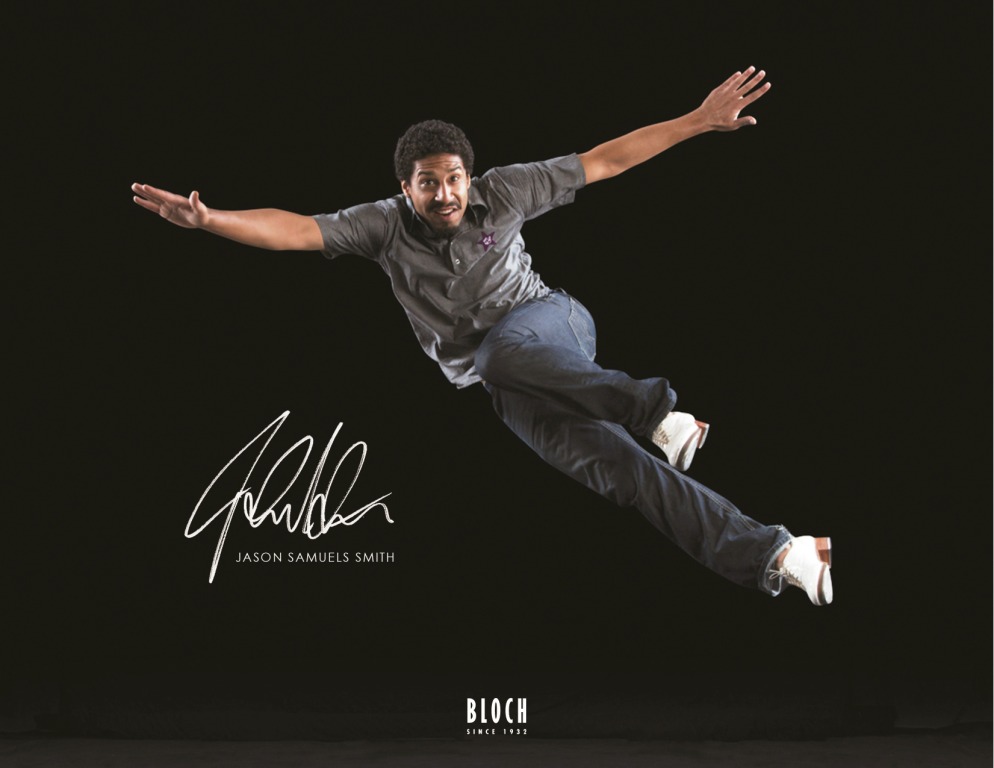 SARATOGA SPRINGS – The National Museum of Dance is announces that Jason Samuels Smith has joined the Lewis A. Swyer School of the Arts as the first ever Director of Tap Dance Programming. Mr. Samuels Smith will take on this role immediately. Along with weekly programming taught by an amazing roster of rotating instructors, his vision for the program includes special events such as film screenings, jam sessions and performances. Weekly Advanced/Beginner from 6–7 pm and Intermediate/Advanced from 7–8 pm classes will be held on Thursday evenings. To register for classes visit www.dancemuseum.org, or call 518-584-2225 ext. 3008.

Jason Samuels Smith is a multi-talented leader and advocate for the art form of tap, influencing and introducing the culture of tap dance to audiences of all ages and backgrounds across the globe. His renowned stage performances include leading roles in Bring in Da’Noise, Bring in Da’Funk and Imagine Tap!. Choreography and special guest performances include feature films Idlewild; Fox’s So You Think You Can Dance; CBS’s Secret talents of the stars (MYA); and with recording artists Jennifer Halliday and Lalah Hathaway.

Mr. Samuels Smith continues to tour the world with his own tap company formerly known as A.C.G.I. (Anybody Can Get It) which has empowered the careers of many popular tap dancers today. His
extensive work as an instructor and mentor has had an immense impact on opening the doors to countless opportunities for Tap Dance and dancers alike. In addition to founding and directing the Tap program at Debbie Allen Dance Academy (LA), teaching on faculty at Broadway Dance Center (NYC), and offering special guest workshops, Jason has consulted on several new festivals, projects, and events. Accolades include a Dance Magazine Award, an Emmy and an American Choreography Award for “Outstanding Choreography”; Gregory Hines Humanitarian Award; Hoofers Award; Andrew Mellon Grants; Joyce Foundation Residency; and an Alpert/McDowell Residency Award among others. As a humanitarian, he has supported organizations such as Dancers Responding to Aids, Tied to Greatness, Career Transitions for Dancers, Groove With Me, Tap Into A Cure, and The Elm Project to name a few. As the official Tap representative for BLOCH he has successfully developed his own professional tap shoe. Jason aims to promote lasting respect, which remains at the heart of each of his artistic choices.

The School of the Arts was founded in 2008 and celebrates its tenth anniversary. Housed in the Lewis A. Swyer Studios, located directly behind the Museum, the School offers a full range of dance classes for students age three to adult and for all levels from beginner to pre-professional. Classes include Ballet, Pointe, Tap, Jazz, Irish Step, Modern, Creative Movement, Middle Eastern Dance, Zumba, and Kung Fu for Dancers. The School also offers daily yoga classes, including aerial yoga. 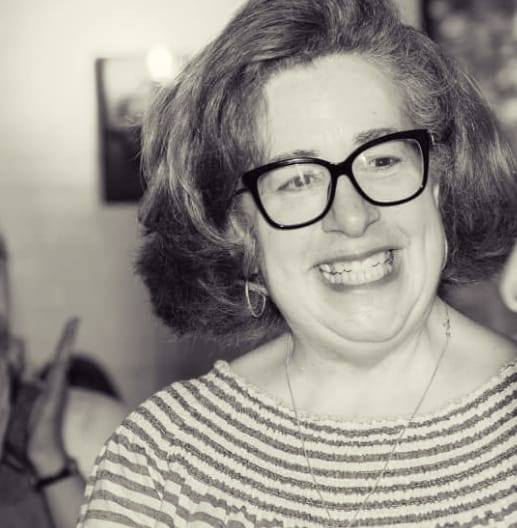 SARATOGA SPRINGS – Home Made Theater’s Producing Manager, Stacie Mayette Barnes will be leaving the company in mid-October. Mayette Barnes has been on staff at the theater for the past 30 years. Under her leadership, HMT has become a thriving member of the Saratoga arts community. Home Made Theater is the resident theater company at the Spa Little Theater in the Saratoga Spa State Park.

Ms. Barnes joined the company as a volunteer stage manager in 1985 on their first production, Wait Until Dark. She came on staff three years later as Associate Manager. When founding General Manager Susan Miller left the company in 1995, Mayette Barnes moved into the position.

Ms. Barnes has accepted a position at the nearby Gideon Putnam. She is “incredibly grateful to have been a part of HMT” and is “immensely proud of the work the company has done over the years.”

HMT Board of Directors President, Nancy Sutin, speaks on behalf of the board in “thanking Stacie for her years of dedication to HMT,” and wishes her all the best in her next chapter.

The Board of Directors is working on restructuring the staff positions and will be hiring new staff this season. In the meantime, several interim positions have been established.

HMT will open their 34th season with a production of the Mel Brooks musical Young Frankenstein on October 13th. See HEREFor details. 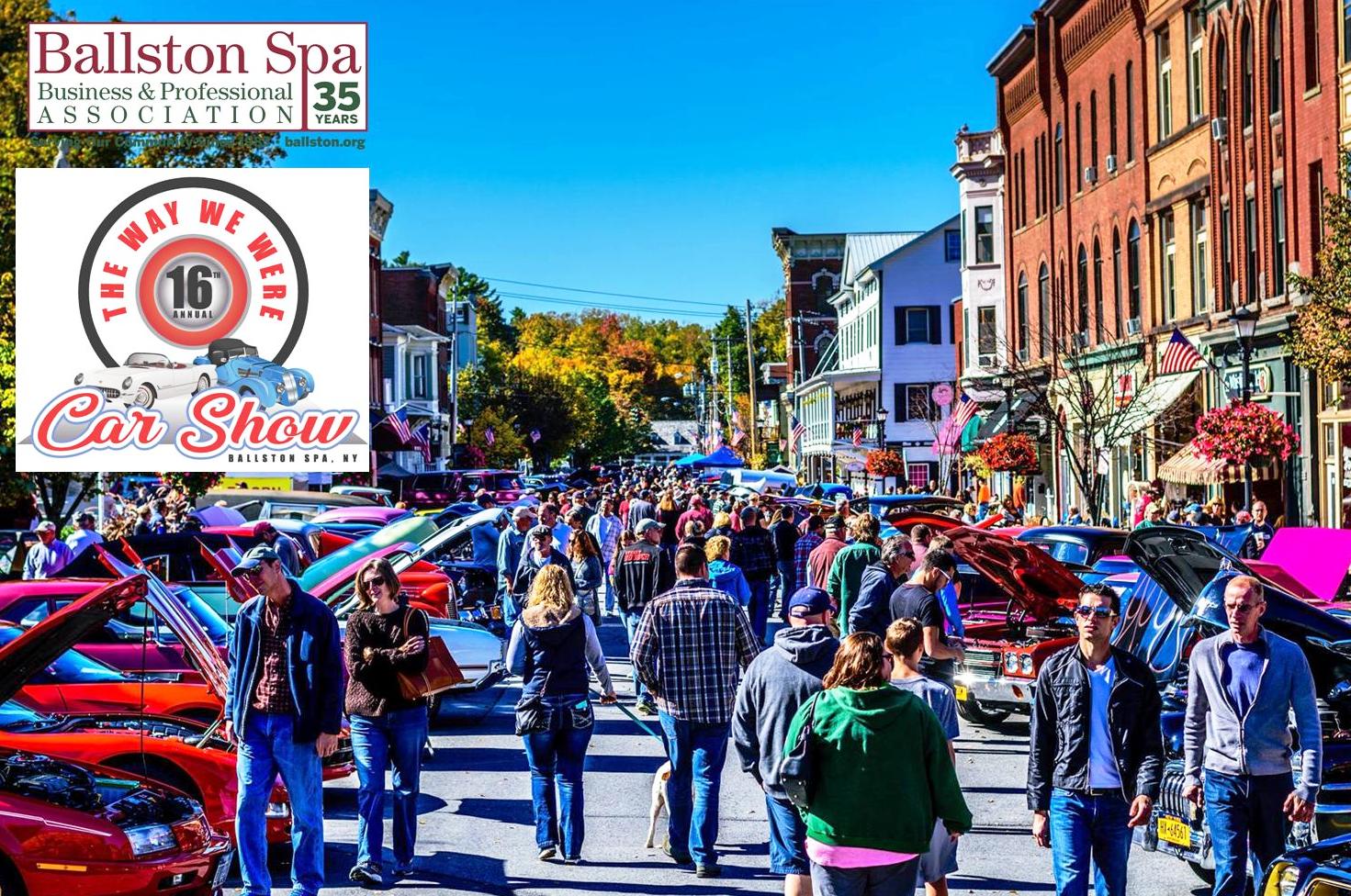 BALLSTON SPA – The Ballston Spa Business + Professional Association (BSBPA) announces additional vendors and entertainment for the 16th Annual “The Way We Were” Car Show to be held Sunday, October 7, 2018 from 9 am -4 pm on Front Street in Historic Ballston Spa. Rain date for the event is the following Sunday, October 14.

Front Street in the village will be blocked off from Milton Avenue past the Old Iron Spring to accommodate car exhibits and vendors. In addition to the classic and specialty cars on display, there will be live music from Betsy + The ByeGons, a Kids’ Zone with bounce house and children’s activities, plus car related and other vendors. Food will be available throughout the show route from several restaurant, food truck and community organization vendors, including The Brickyard, MeMe’s Snack Shack, Spike’s Sauce, Ballston Spa Rotary and Ballston Spa Lions Club, among others. Brookside Museum will hold demos from local EMS on its lawn. The museum’s exhibits will be open to visitors.

Car exhibitors can pre-register by 9/30/18 for $15 or on the day of show for $20. There is no cost to spectators. All proceeds will benefit the community activities and efforts of the BSBPA. Dash plaques will be given to the first 400 cars registered and the first 200 cars registered will receive goodie bags. Visit www.ballston.org for link to online pre-registration, printable registration form, and for general information. For more information, email bspacarshow@ballston.org, info@ballston.org or call 518 885-2772. 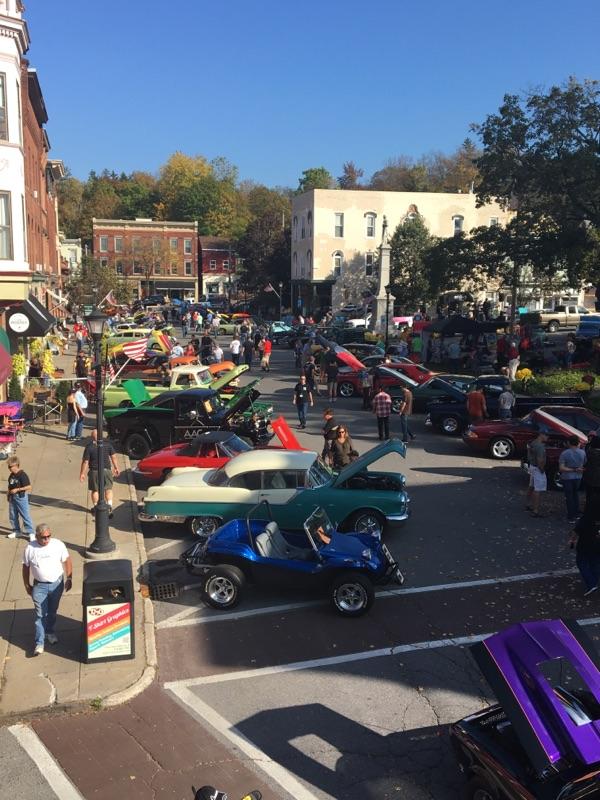