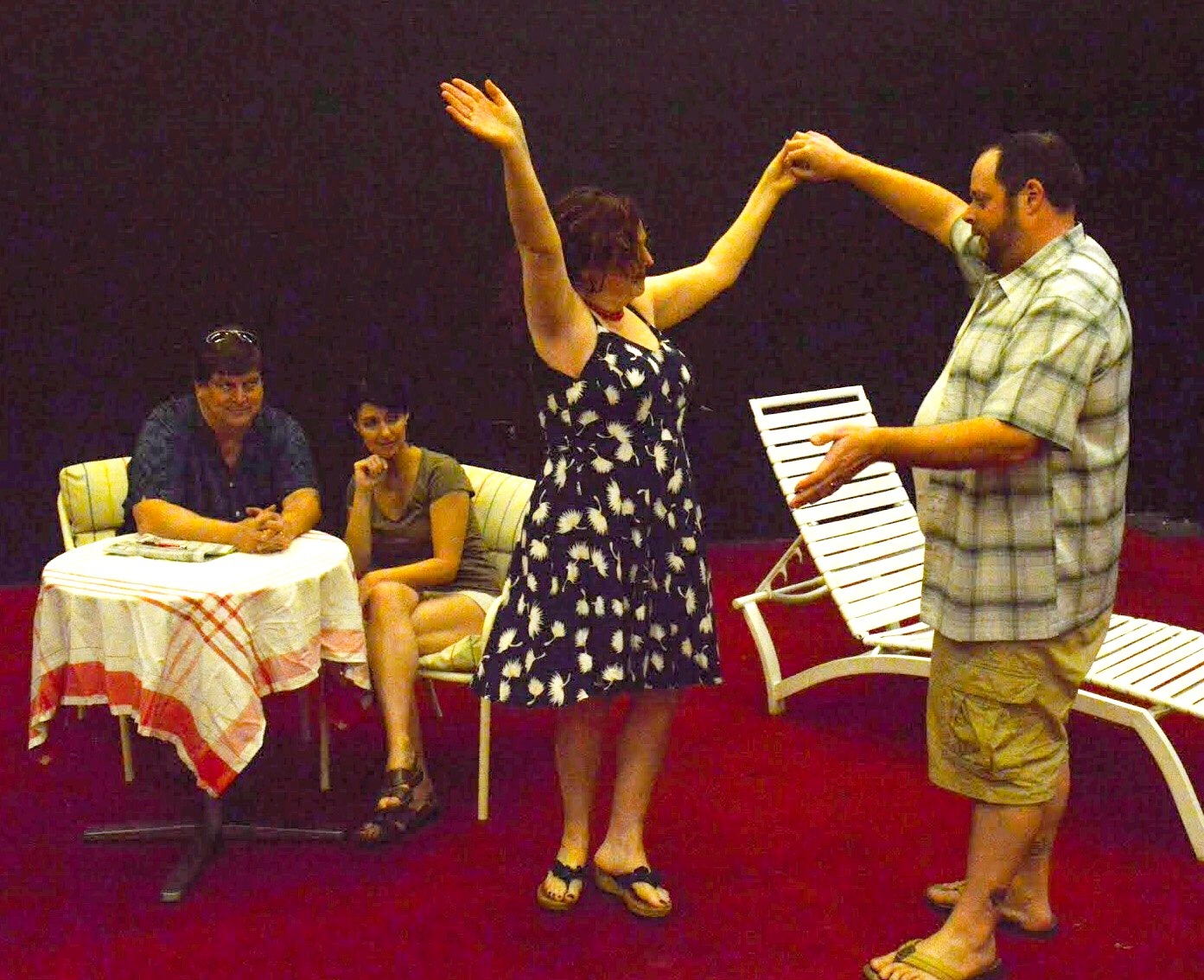 SARATOGA SPRINGS – A gay community in Fire Island provides an unlikely setting for two straight couples spending the Fourth of July weekend in a house inherited by Sally from her brother who died of AIDS. Through monologues unheard by the others, the characters reveal a desperate sense of individual isolation.

The only people these four characters find more alien are the unseen gay men partying in the houses on either side of them. “As they divert themselves from their own mortality with food, cocktails, the New York Times crossword puzzle, fireworks, charades, and biting jabs at each other and the boys next door, the two couples find little to celebrate about themselves or their country on its birthday.” 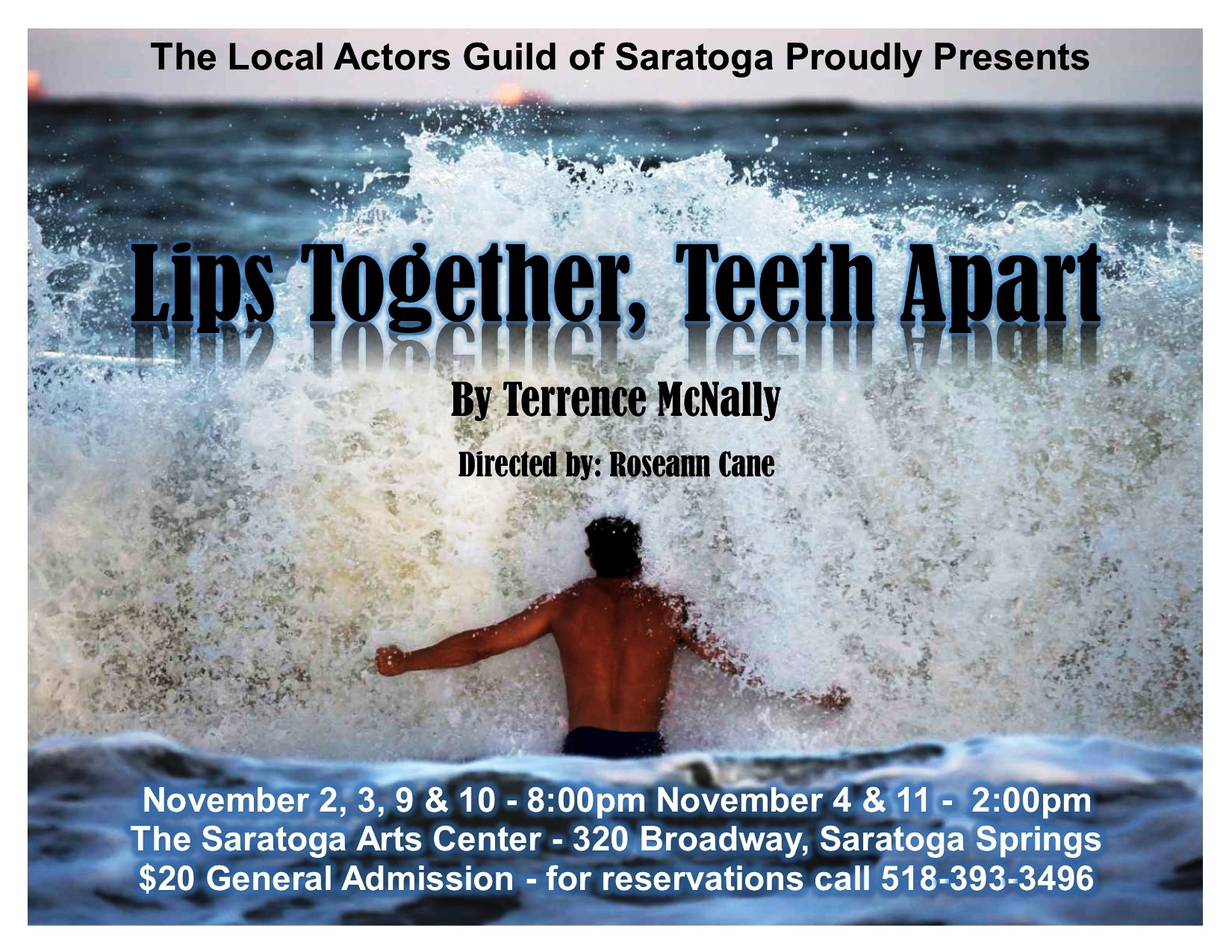 All performances are at the Dee Sarno Theater at the Saratoga Arts Center, 320 Broadway – Saratoga Springs. $20 general admission. For reservations call 518-393-3496. 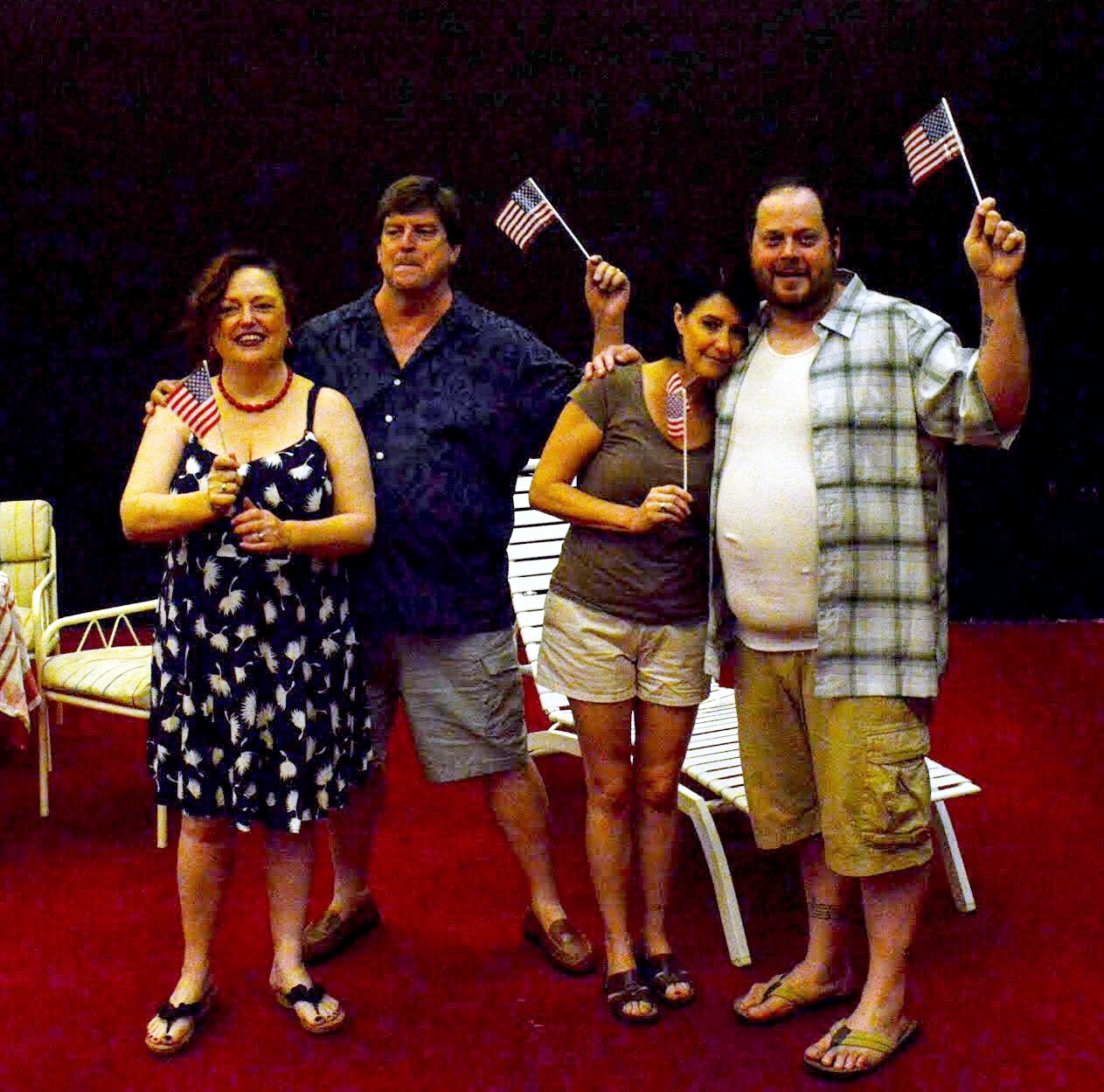 It’s the Patriotic Thing To Do!