Visit Saratoga.com For Everything Saratoga
Enter Giveaways Advertise
Note: Saratoga.com is not responsible for posts and comments written by non-staff members.
Home  »  Dance  »  At 25, The Nutcracker Returns Home 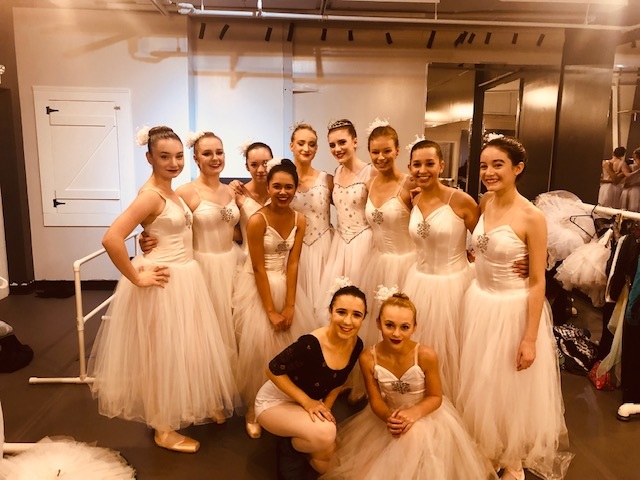 Celebrate the holidays with the whole family and join Saratoga City Ballet for its spectacular 25th Anniversary full production of The Nutcracker, with Artistic Director Beth Fecteau.
Beth Fecteau’s choreography and production of Nutcracker premiered in 1996 at the Historic Cohoes Music Hall presented by Youth Ballet Company and Dance Eclectic, and was performed at The Egg for 10 years. She is now bringing her production back to The Egg’s stage in celebration of Saratoga City Ballet’s 25th Anniversary.

Act I beings with the magical party scene with Clara, Fritz and the whole family celebrating Christmas Eve, when the mice, rat king and soldiers take the stage for their epic battle. Clara is then led through the Land of Snow into the Land of Sweets, home of the Sugar Plum Fairy, her cavalier and her court, where they celebrate with dances from around the world; set to Tchaikovsky’s score. Directed and choreographed by Beth Fecteau, this is Saratoga City Ballet’s 25th Anniversary production of the Nutcracker – a perfect holiday treat for audiences of all ages! 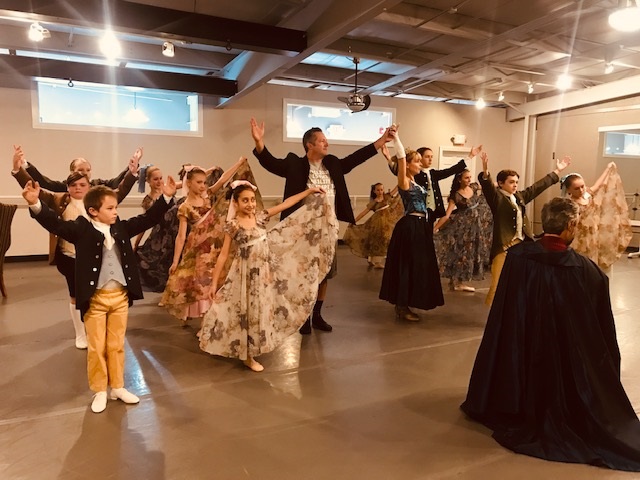 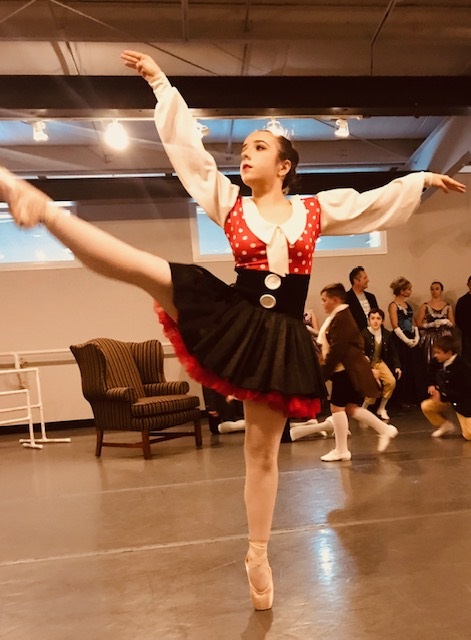 The Nutcracker takes place Dec. 21st at 7:30 pm and Dec. 22nd at 2 and 7:30 pm at the magical Hart Theater, The Egg, Empire State Plaza. Tickets are $28 for adults, $20 for Students / Seniors and Children 5 and under are free! Group tickets are also available for a discount. To purchase tickets, visit SaratogaCityBallet.com. For more information contact info@saratogacityballet.com or call (518) 584-1895. 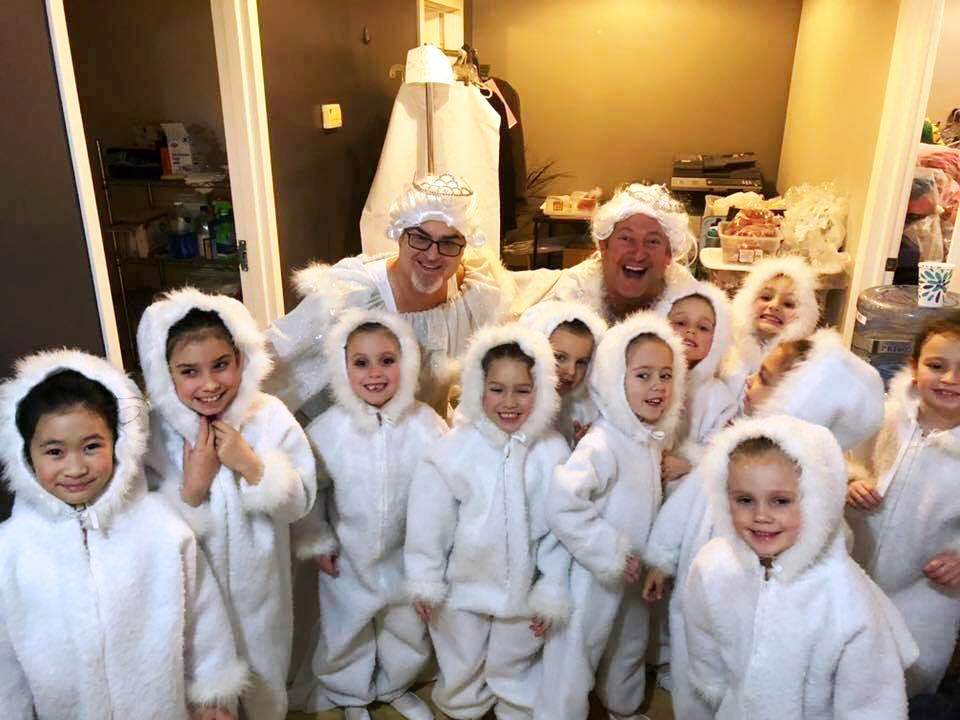