Visit Saratoga.com For Everything Saratoga
Enter Giveaways Advertise
Note: Saratoga.com is not responsible for posts and comments written by non-staff members.
Home  »  food  »  Dizzy: A Fusion of Flavors…

…Gives You A Taste You Can’t Get Anywhere Else!
SARATOGA SPRINGS – Meet the restaurant that is impossible to pigeonhole… 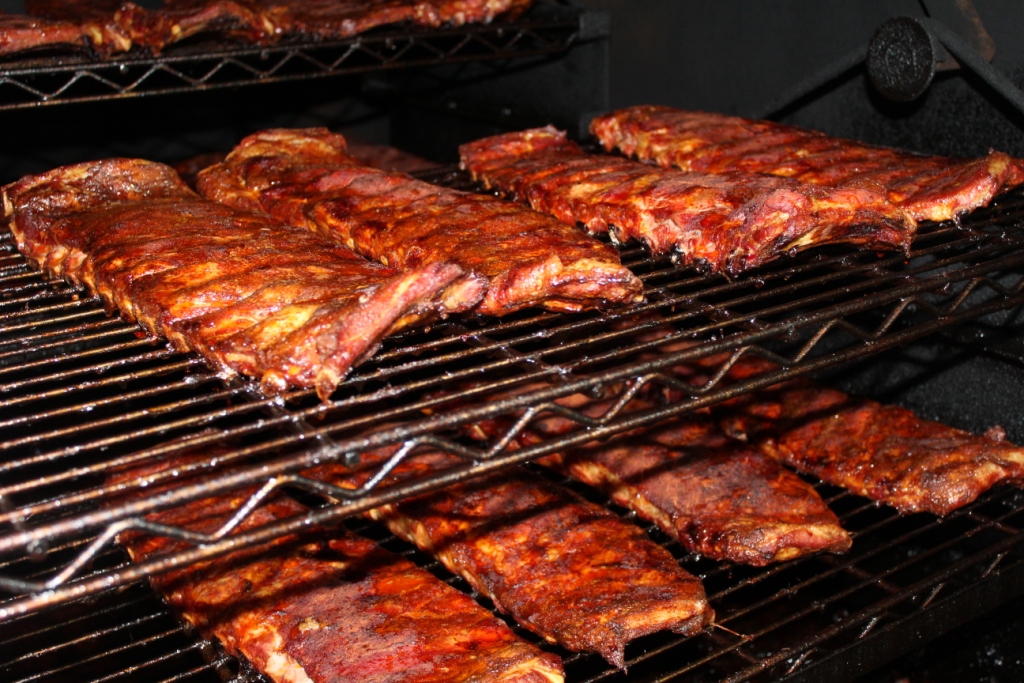 It’s a challenge to try to describe a favorite restaurant – Dizzy Chicken (102 Congress Street) to a newcomer, for they hit excellence in several styles of cooking:

– Is it rotisserie? Yes, but it’s above and beyond the offerings at your supermarket, or “Chicken chains”

– Is it BBQ? Certainly. The wood smoked flavors of Dizzy’s meats in their wood-fired rotisserie gives them the right to the motto “BBQ with a twist.” But while the fusion of BBQ and Rotisserie cooking perhaps describes the core of Dizzy Chicken’s menu, it branches out into areas that you might not expect.


A case in point is the antipasto above, in which grilled vegetables (eggplant + zucchini) are combined with roasted red peppers, house made mozzarella, Prosciutto di Parma + Kalamata olives – making a dish that would be reminiscent of fine Italian restaurants.

“It’s a point of pride that we make many of the component of your meal in house,” Said Owner Justin Bartlett. “In addition to mozzerella, we make all our own pasta and bake our own bread here.”


Which leads to the fact that on any given night you can order several entrees and items off of Dizzy Chicken’s menu that are the furthest thing from BBQ or rotisserie – like the Caprese Panini above. A look at today’s menu (see it HERE) features Beet Ravioli as a special. Described as “House made ravioli filled with roasted beets, goat cheese, ricotta and mint. Tossed with brown butter and parsley, finished with a beet citrus reduction,” it is certainly conceivable that you or your party can order a great meal at Dizzy Chicken Wood-Fired Rotisserie without even touching conventional BBQ!

But then again, you’d be missing out on this… 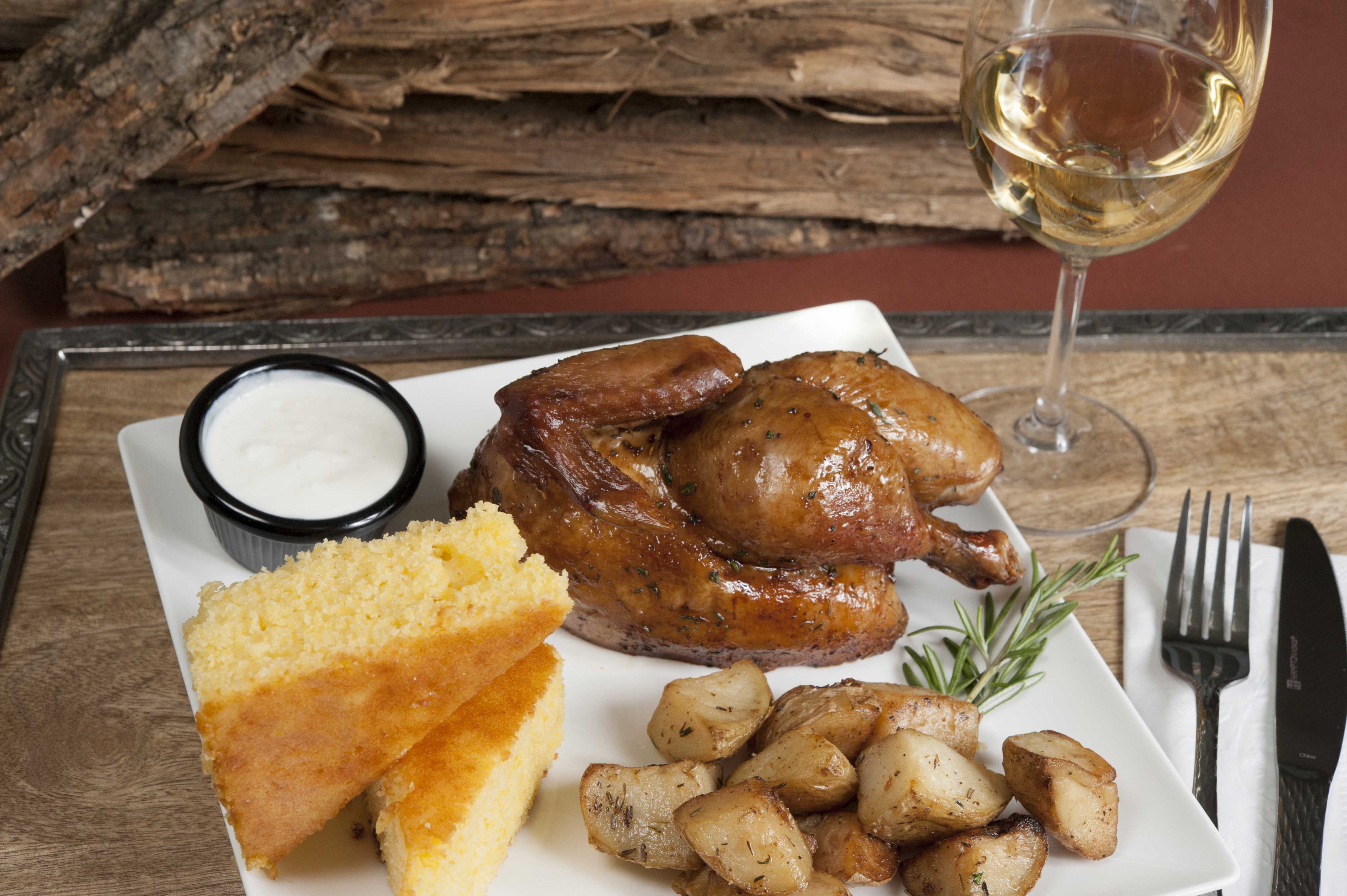 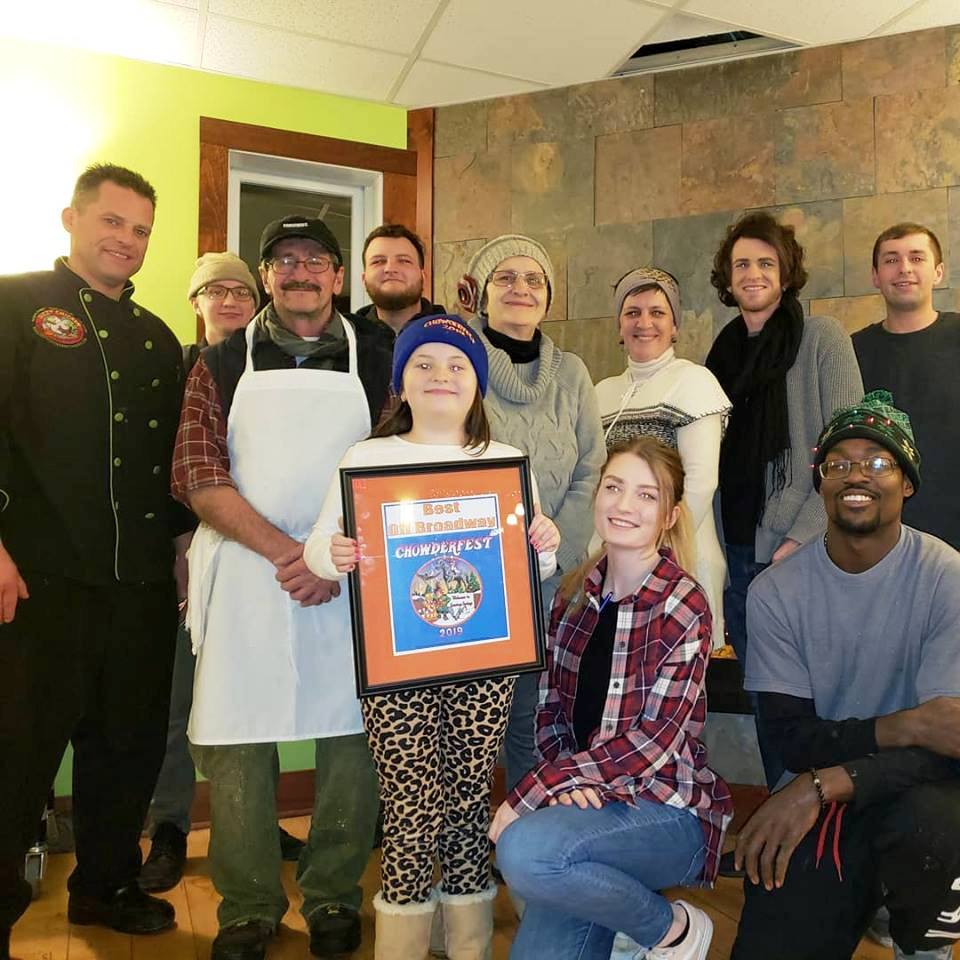 A hearty congratulations to the Dizzy Chicken crew, for securing their second straight “Best Off-Broadway” Chowderfest Award. Their House Smoked Bacon, Poblano and Roasted Corn Chowder features All Natural Nitrate Free House Made Bacon, poblanos, roasted corn, potatoes, garlic, parsley + thyme, and brought home the Bacon again, so to speak. Be sure to give it a try on your next visit.