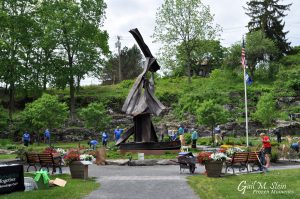 Everyone remembers exactly where they were and what they were doing when they first heard about the terrorist attacks on the World Trade Center on 9/11/01. The entire world saw what was happening, and everyone was affected in some way; from the people (such as myself) who were hours and miles away, and watching it unfold on television; to the first responders and other heroes; to the families and friends of those who died in such a senseless and tragic attack. 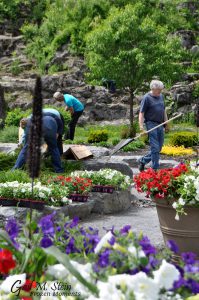 A few weeks ago, I posted a photo on my Frozen Moments FB page of High Rock Park here in Saratoga, and the 9/11 Memorial that stands proudly in the center of the park. It evoked a series of comments, covering a wide range of emotions. One woman (a good friend of mine) was in NYC when it happened. She commented that the memorial statue in the park upset her to such an extent that she can no longer go there. As she said, for those of us who weren’t physically there when it happened, we couldn’t possibly know or understand how she feels every time she sees it. It is obviously a reminder of an unimaginably painful time in her life. Another comment came from the wife of one of the first responders. She said that her husband now suffers from PTSD and, when he came up here for a visit and saw the memorial for the first time, he stood and stared at it for a solid 20 minutes, and that it soothed and comforted him. 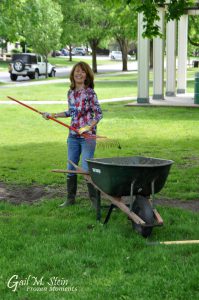 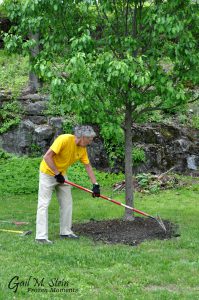 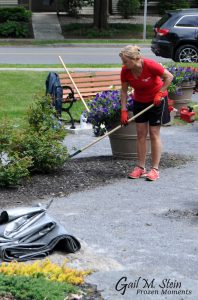 This past Sunday, I was fortunate enough to be able to help a very dedicated group of people who have worked tirelessly since November 2013 to beautify the area surrounding the 9/11 Memorial in High Rock Park. Spearheaded by Saratoga’s own Dottie Pepper, these volunteers have selflessly given of their time and their energy each spring and fall to clean up the area and add flowers to make the park a beautiful, peaceful place of reflection. 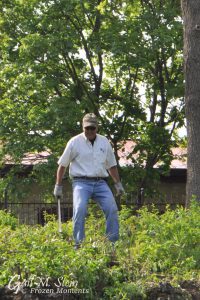 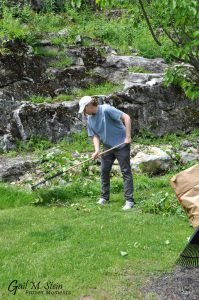 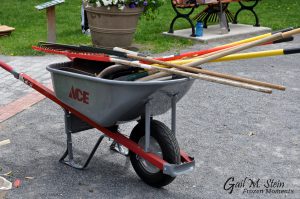 I volunteered to lend a hand, and emailed Dottie a few questions with regard to how this all came about. Her responses were so beautifully written that I decided to just share her comments verbatim. 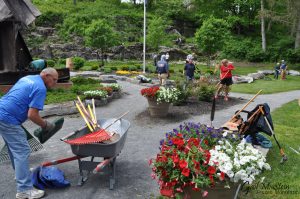 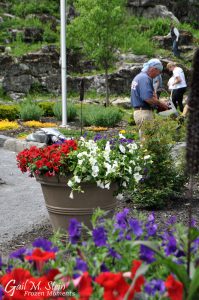 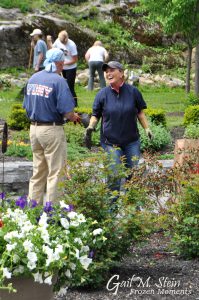 How did this beautification project begin? 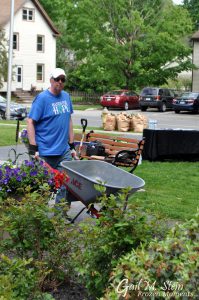 “I started this by visiting the site on 9.11.2013 to find the site incomplete and untended.  After all the angst about the sculpture’s location and hoopla over its dedication a year earlier, it was completely forgotten.  So, I started asking why, beginning with the former mayor, Scott Johnson, this was the case.  No one seemed to want to take ownership of the fact that the city not only neglected the site, but also did not take the time to remember a day that changed the course of not only our nation’s history, but also world history.  Coordinating efforts with Mike Ingersoll of the LA Group, who was involved in the initial site plan, and the Saratoga connections of Rod Sutton, we were able to reach out to both the Police Department and Fire Department unions for a donation to finish the landscaping, which was essentially completed by early November of that same year.  New Dimensions Outdoor Services donated all of the labor for the landscape completion, Ned Chapman of Sunnyside Gardens donated annuals (and continues to do so 2x each year through New York Flower Power), and the Saratoga/Wilton Elks donated the flagpole and flags, which were dedicated on Veterans Day of that same year.  Things happened quickly!” 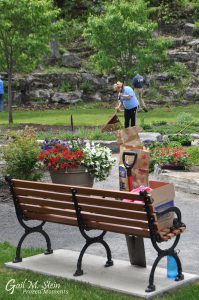 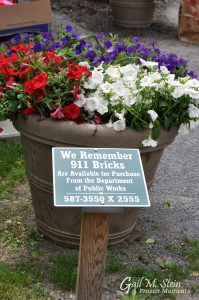 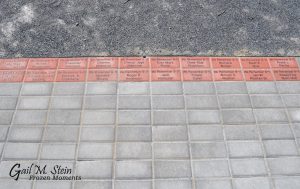 What has this project grown into?

“Our first cleanup day was in the spring of 2014 and we’ve continued to gather at least twice a year since to maintain the site and the property surrounding it.  It has grown into a real community/regional effort with folks traveling from as far as New Jersey and suburban Rochester to help our efforts, as well as military members from the local installation at Milton.  We’ve also partnered with Rebuilding Saratoga to get the city permitting necessary to gather to do this work.” 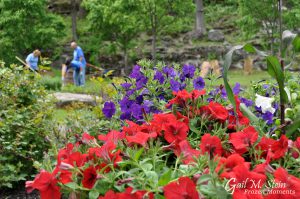 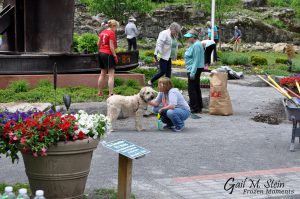 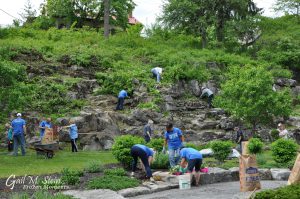 Why do you do it?

“Why do I do it? Pretty simple:  if we do not remember our history, we cannot continue to learn from it.  Ignoring the pain of that day will not make it go away, but presenting a respectful place for remembrance at a location where many of our city tours begin, gives people time to reflect on that time in our history, but also to understand how much we value our city and the time they are spending here with us.” 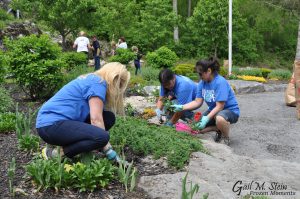 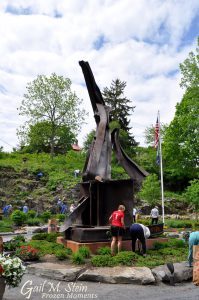 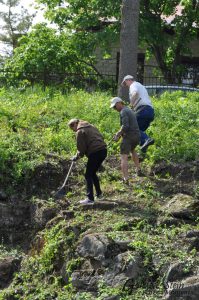 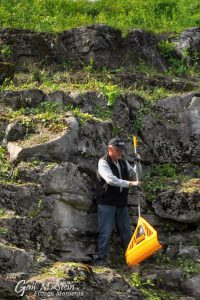 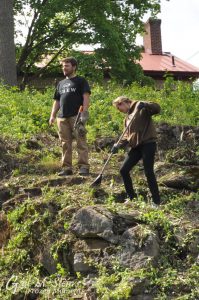 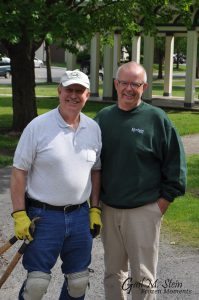 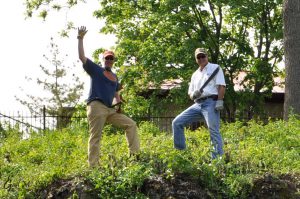 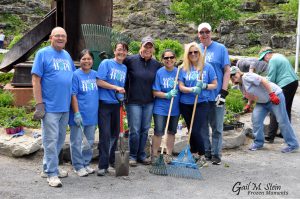 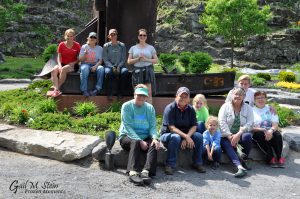 I had to leave before everything was all cleaned up but, happily, Dottie got a great shot of the park after an afternoon of hard work on the parts of so many wonderful volunteers. 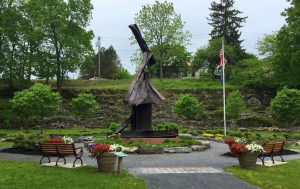 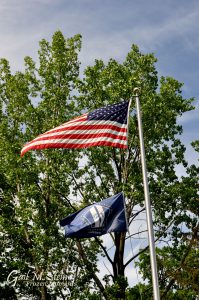 I hope everyone has a safe and enjoyable Memorial Day Weekend!