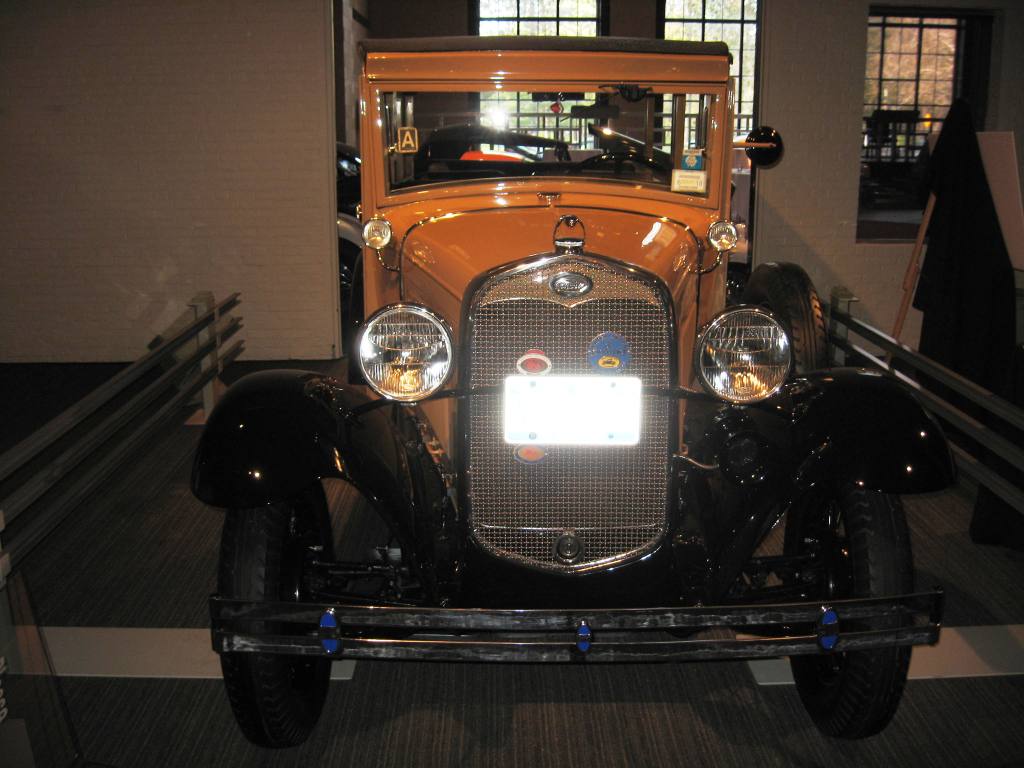 SARATOGA SPRINGS – Attention to detail, my friends… The Saratoga Automobile Museum (SAM) absolutely beamed with gleam as it offered a preview of consigned vintage motor vehicles, on Friday, April 28. All that you see, and more – will go under the gavel, at a historic auction on the stage of the Saratoga Performing Arts Center on September 22 and 23. 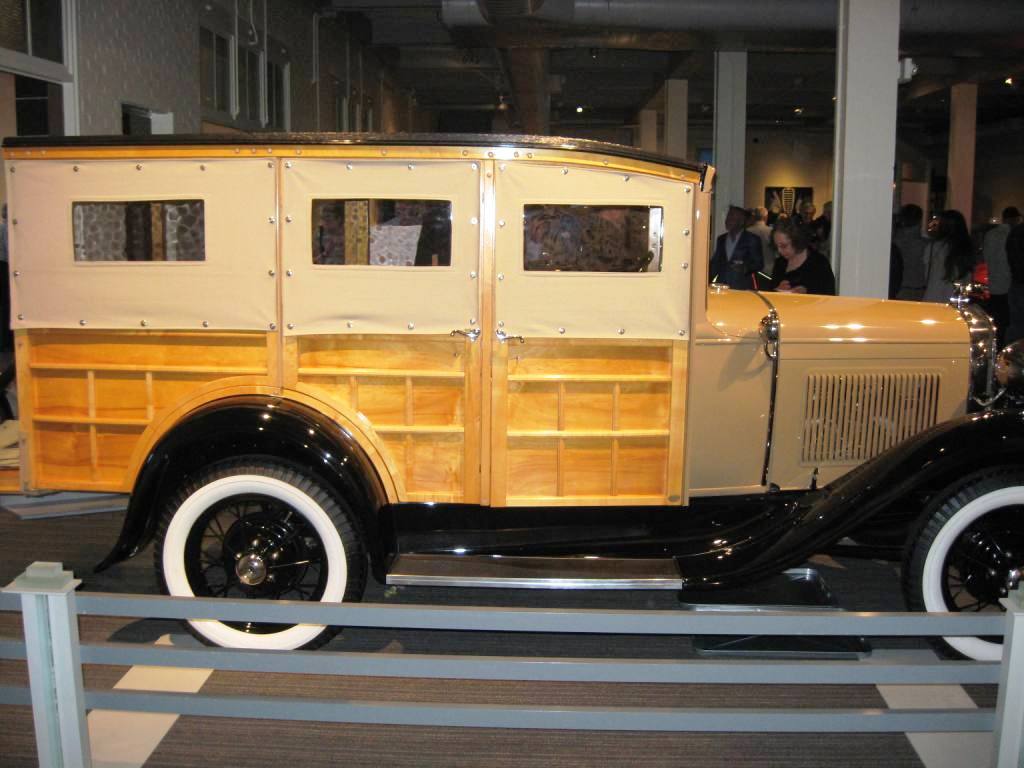 So you have time to save your pennies… hands off the Woody, though – it’s mine! But you can get a ride to the beach… Aah! The stuff of dreams… 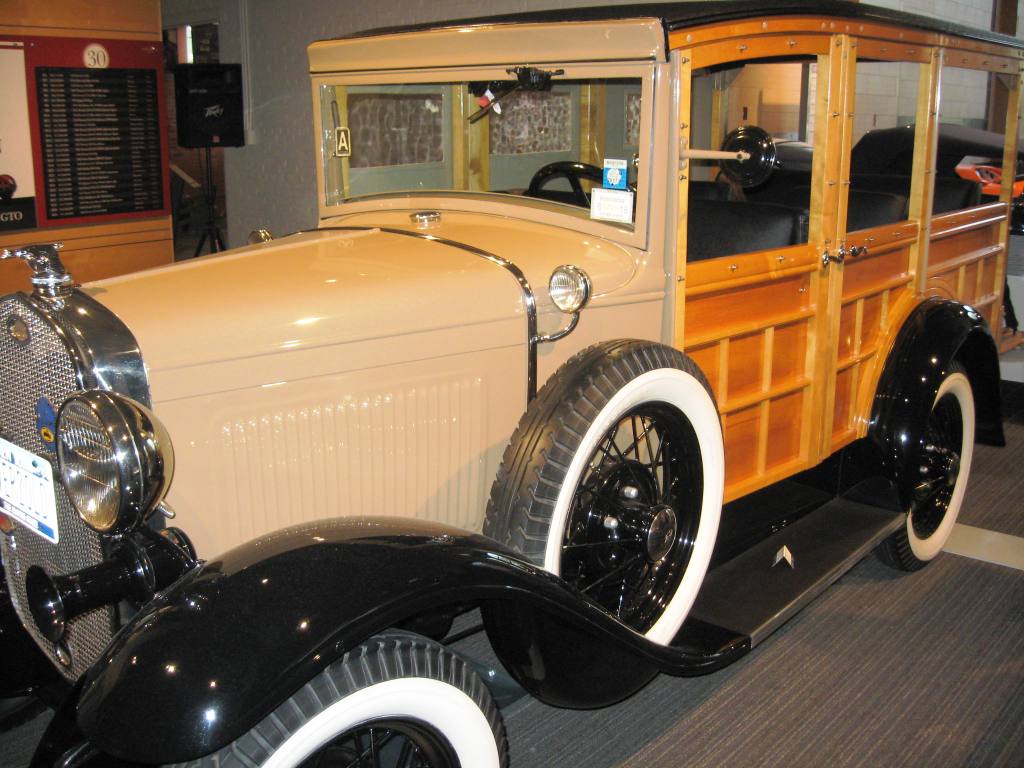 But, no worries – there is plenty more chrome available for you! 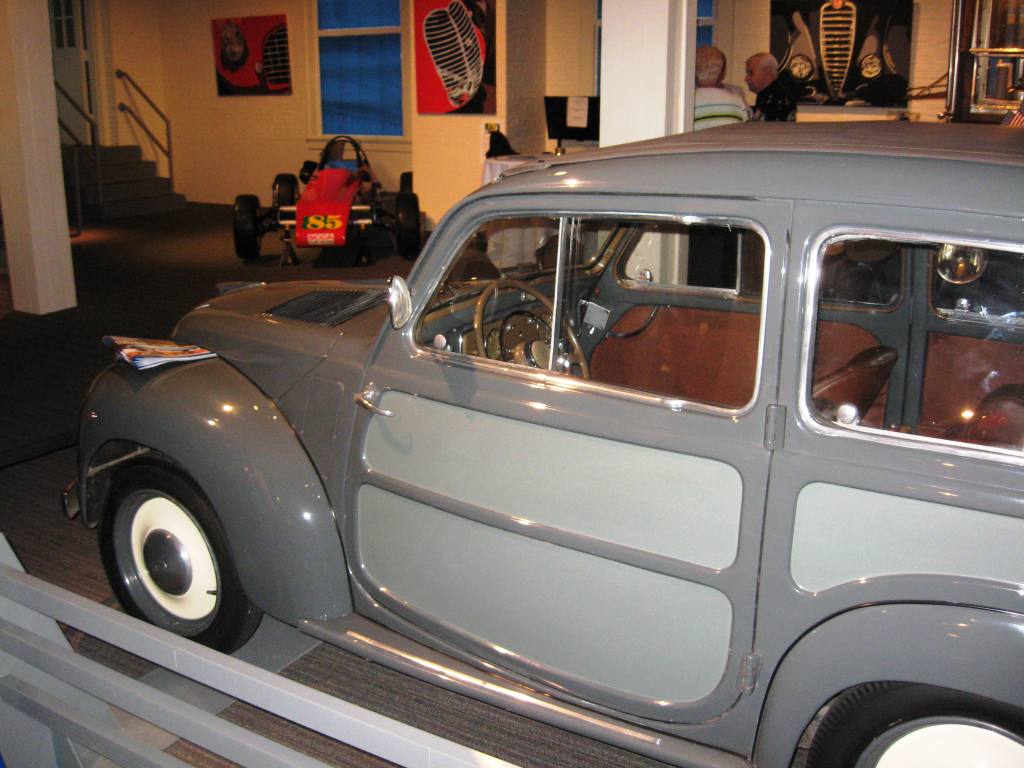 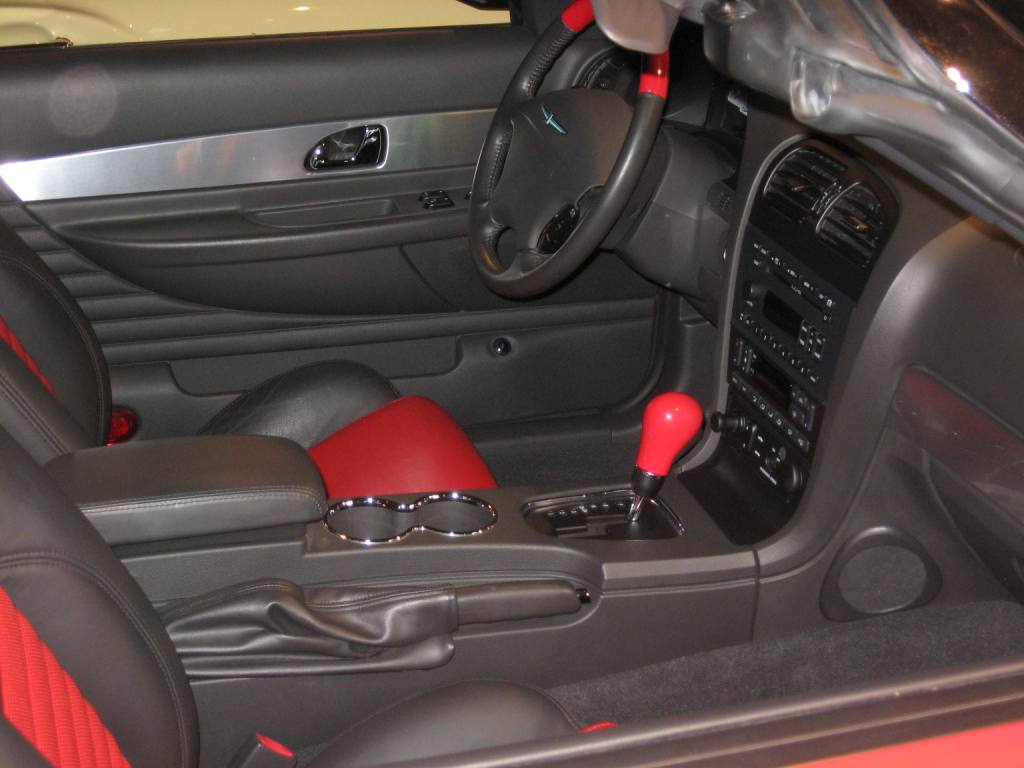 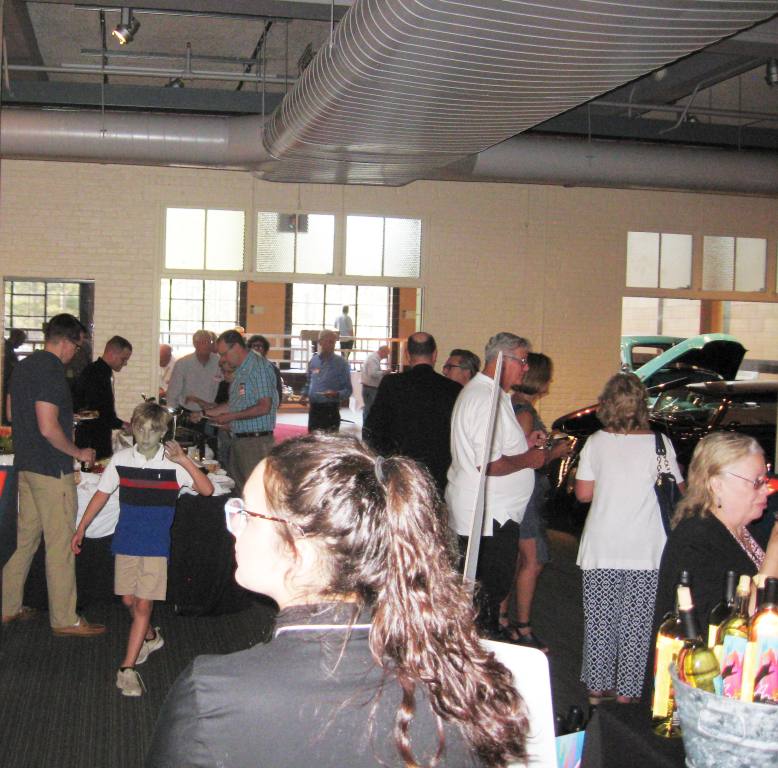 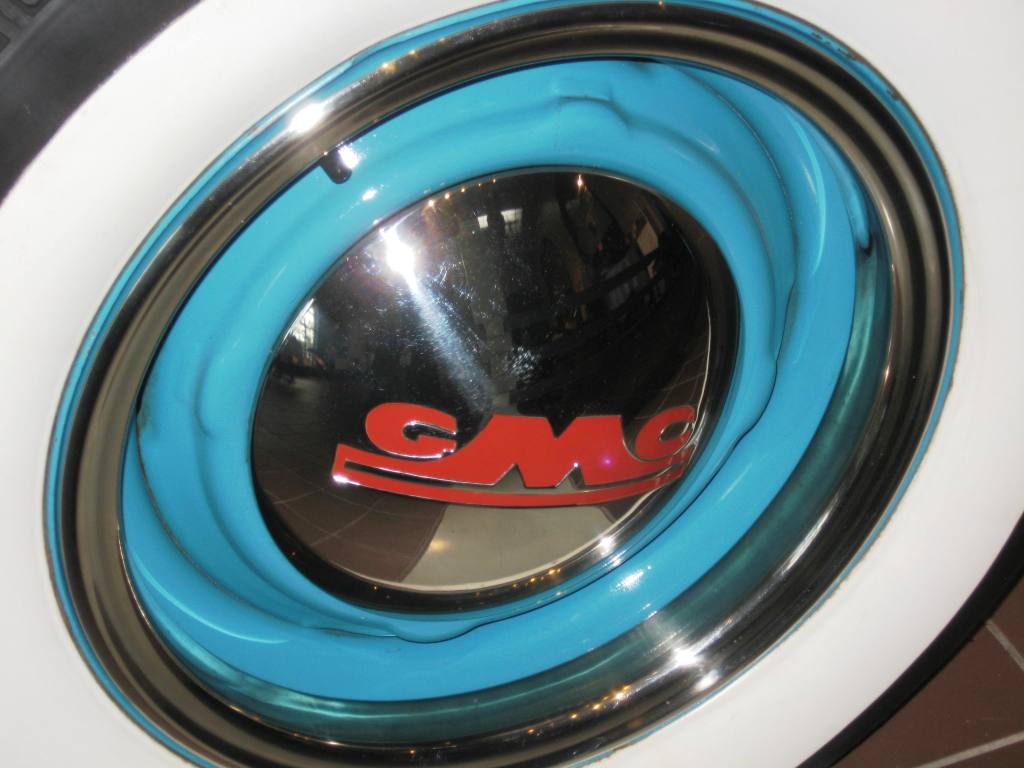 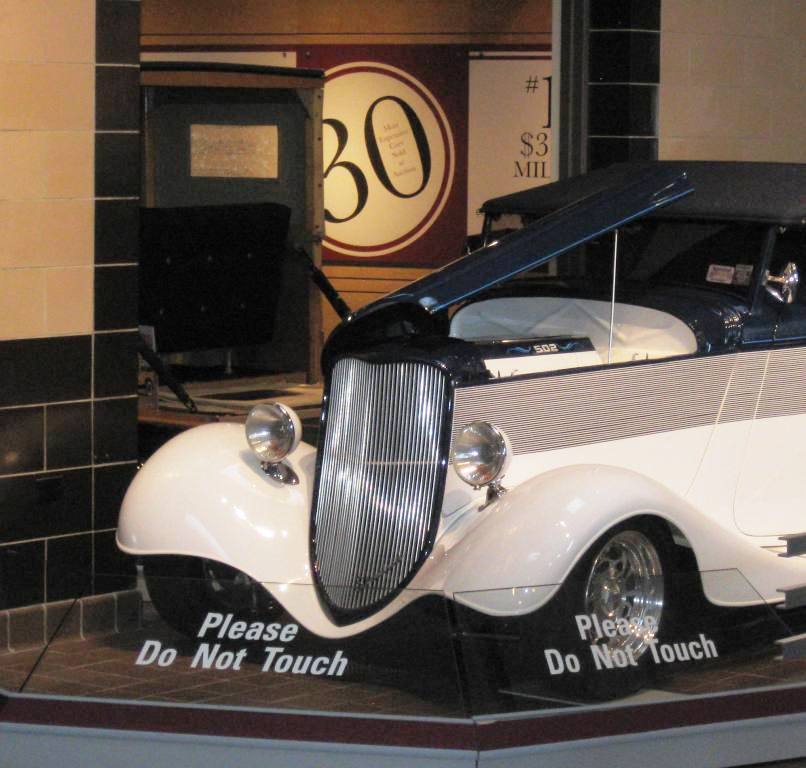 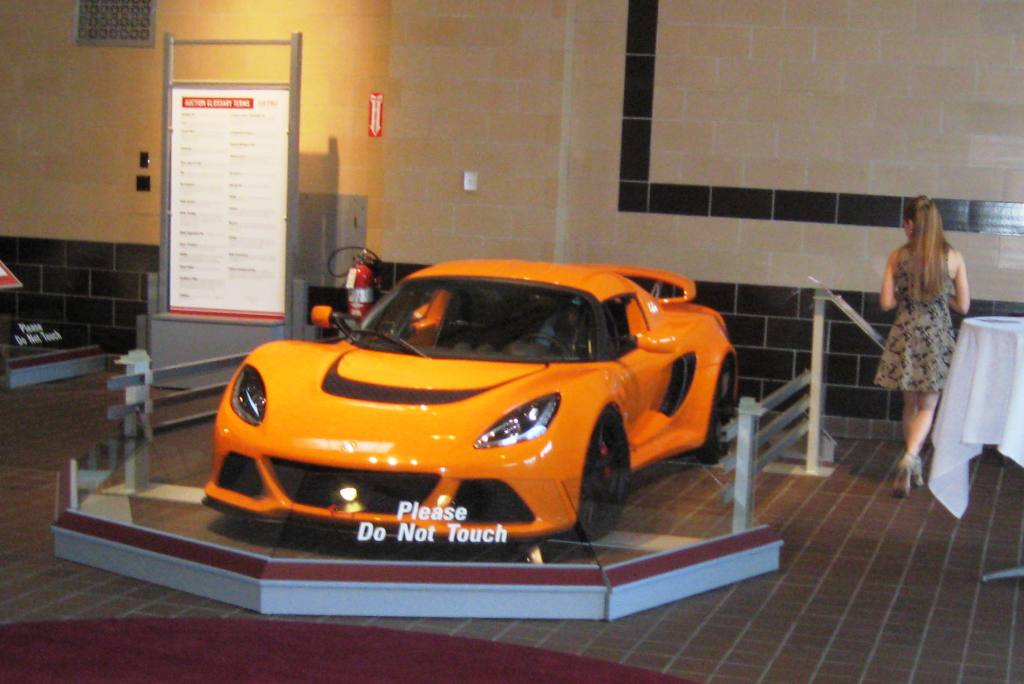 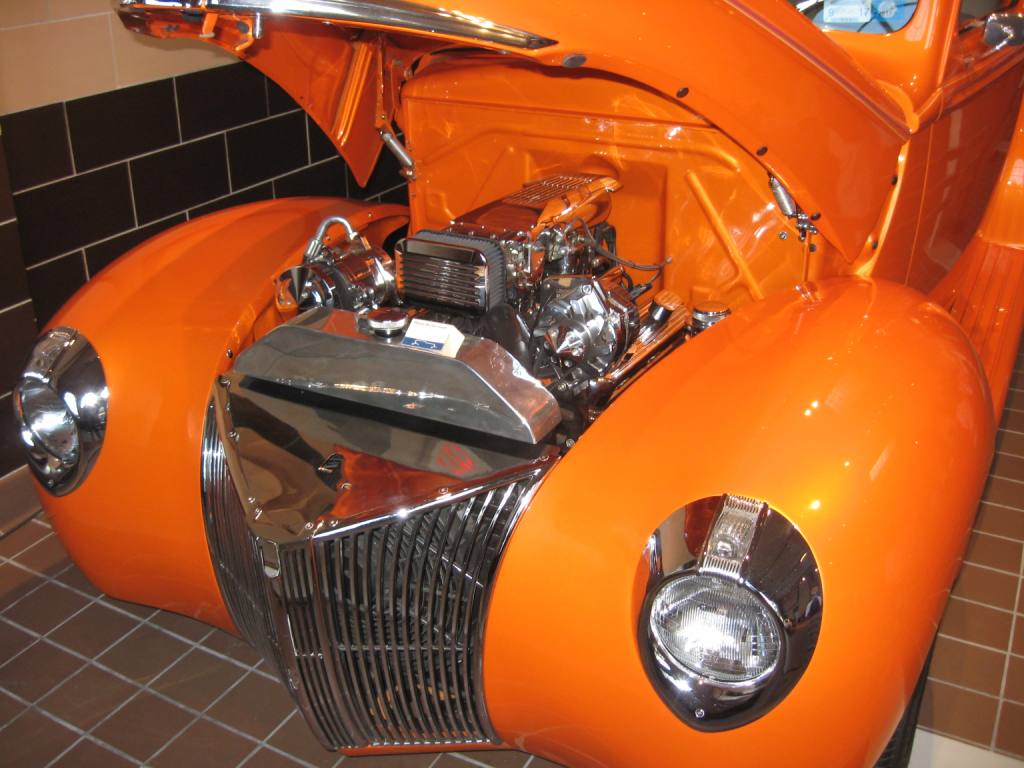 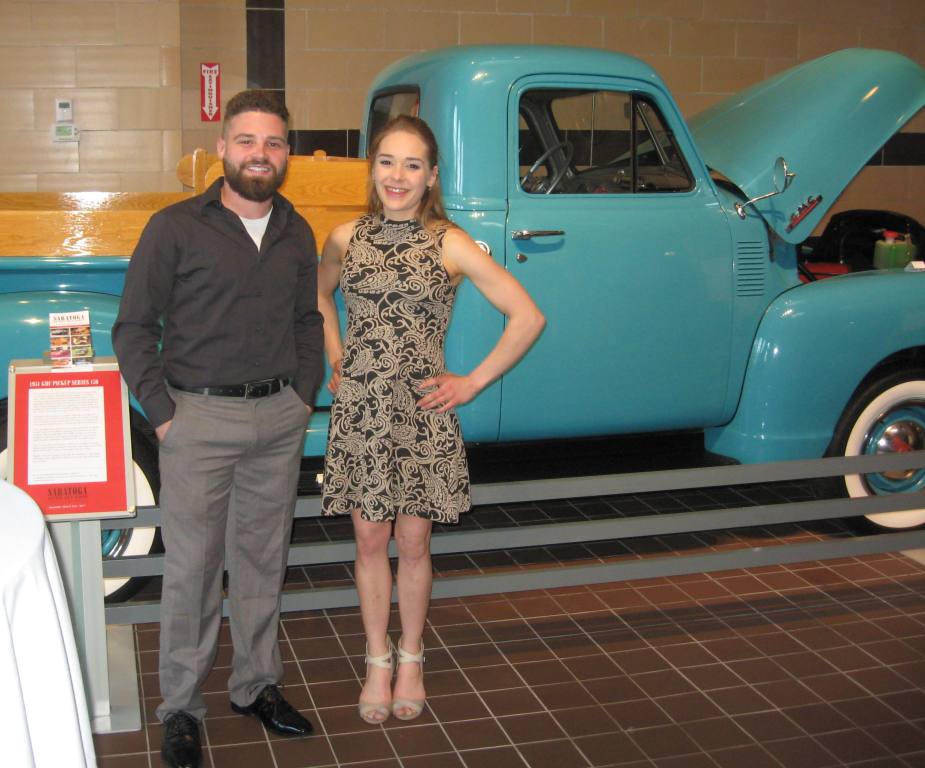 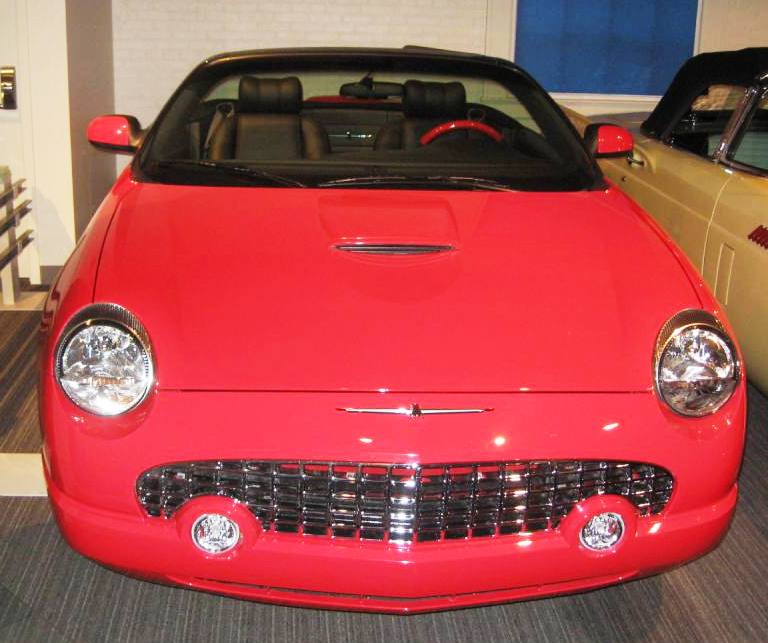 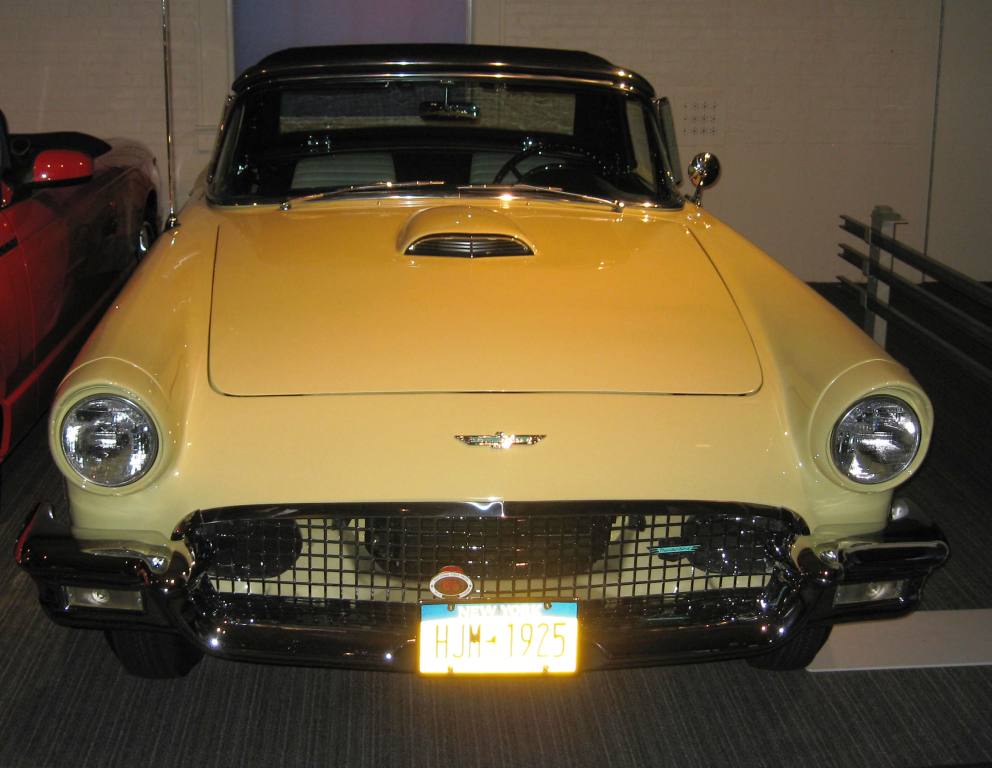 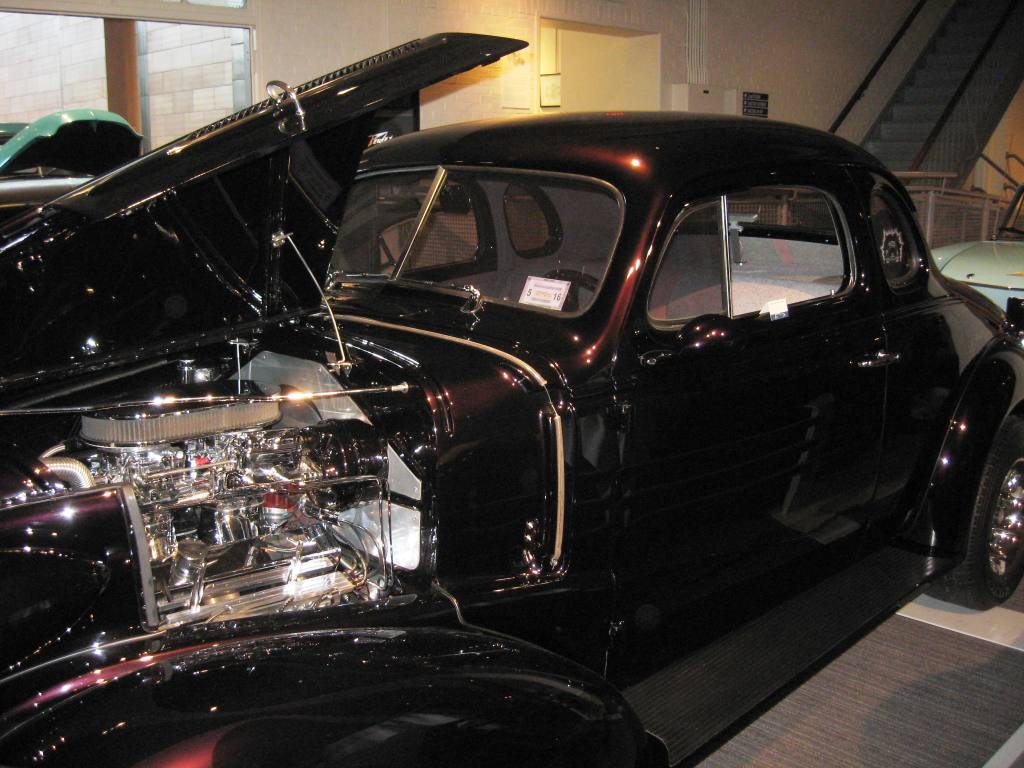 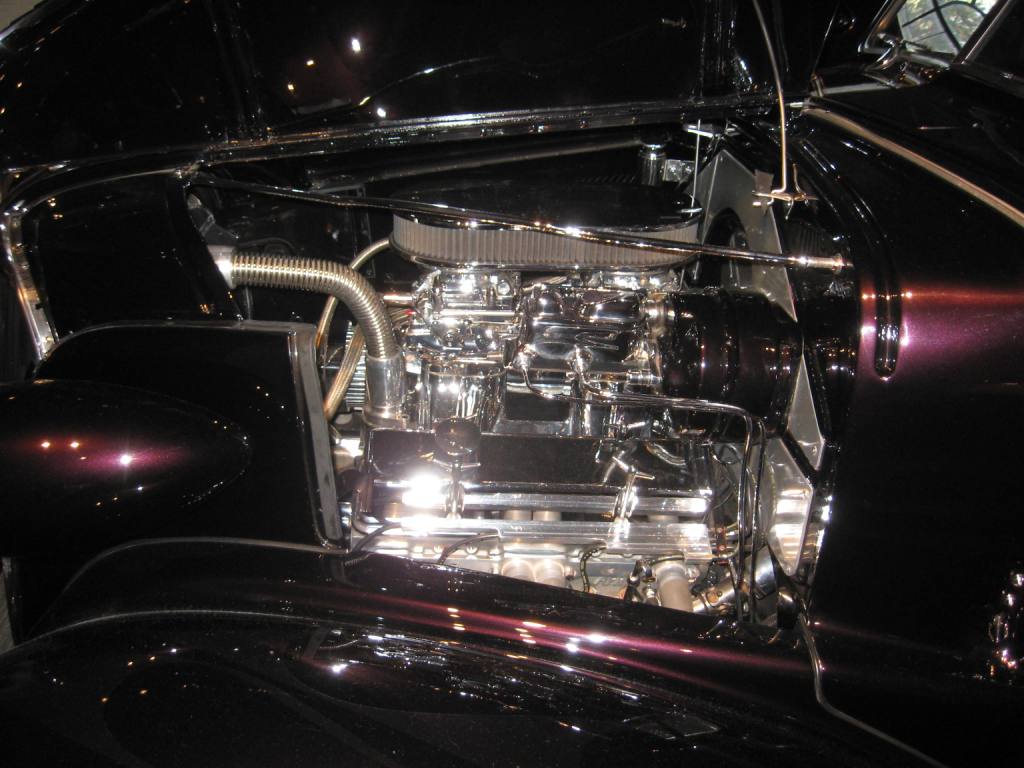 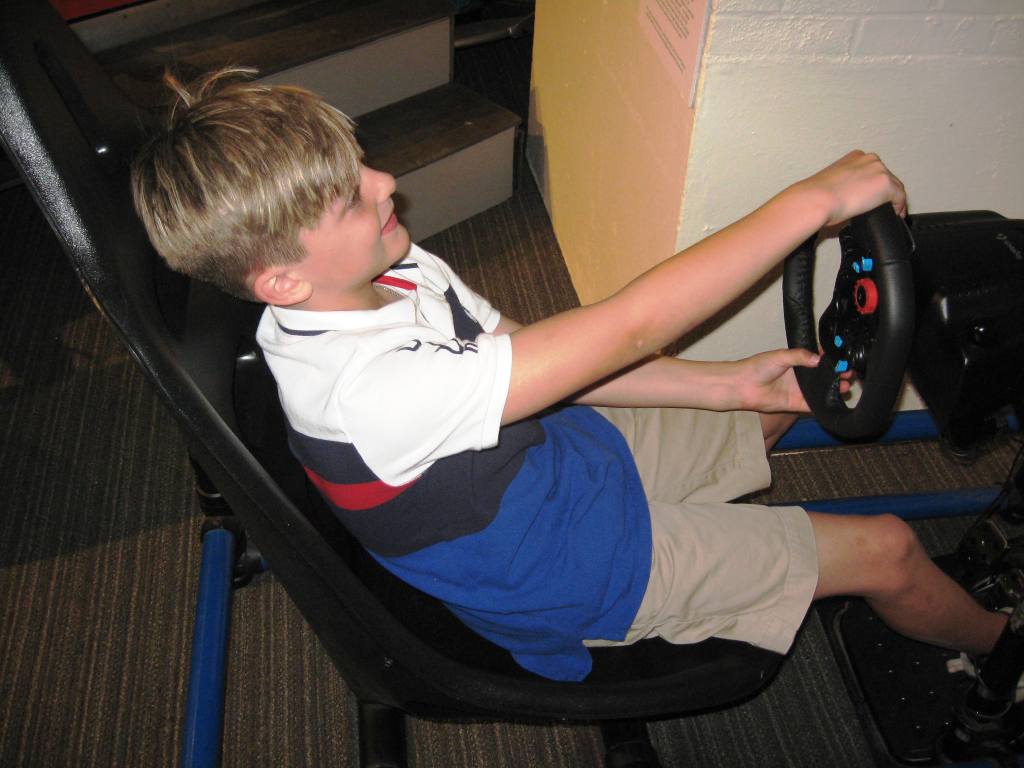 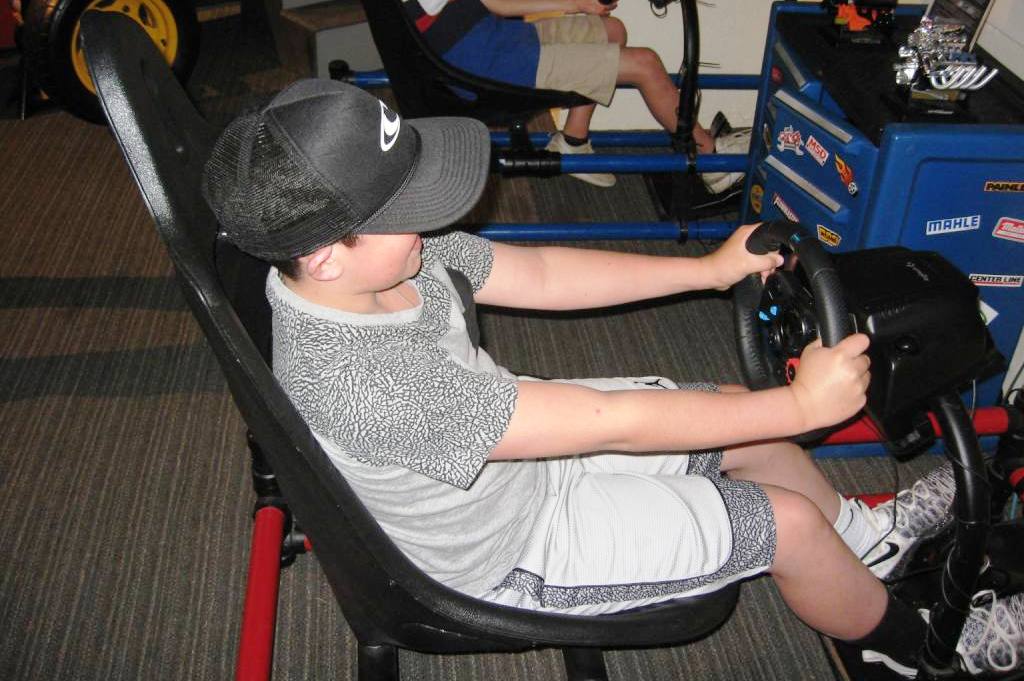 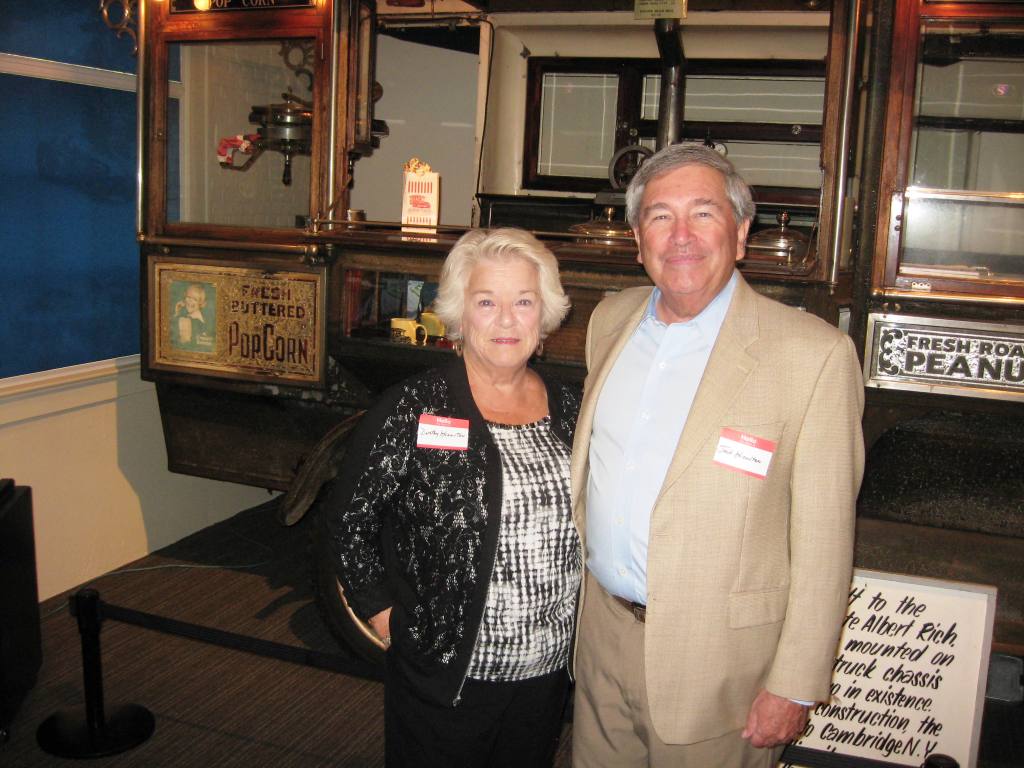 It was nice to visit a bit with Dorothy and Jack Knowlton – amazing that 14 seasons have gone by since Funny Cide’s historic Kentucky Derby win! They will be heading down to Louisville shortly, and will present a trophy to the winner of the second race on Derby Day – named after Funny Cide. Good to see that kind of respect for tradition. 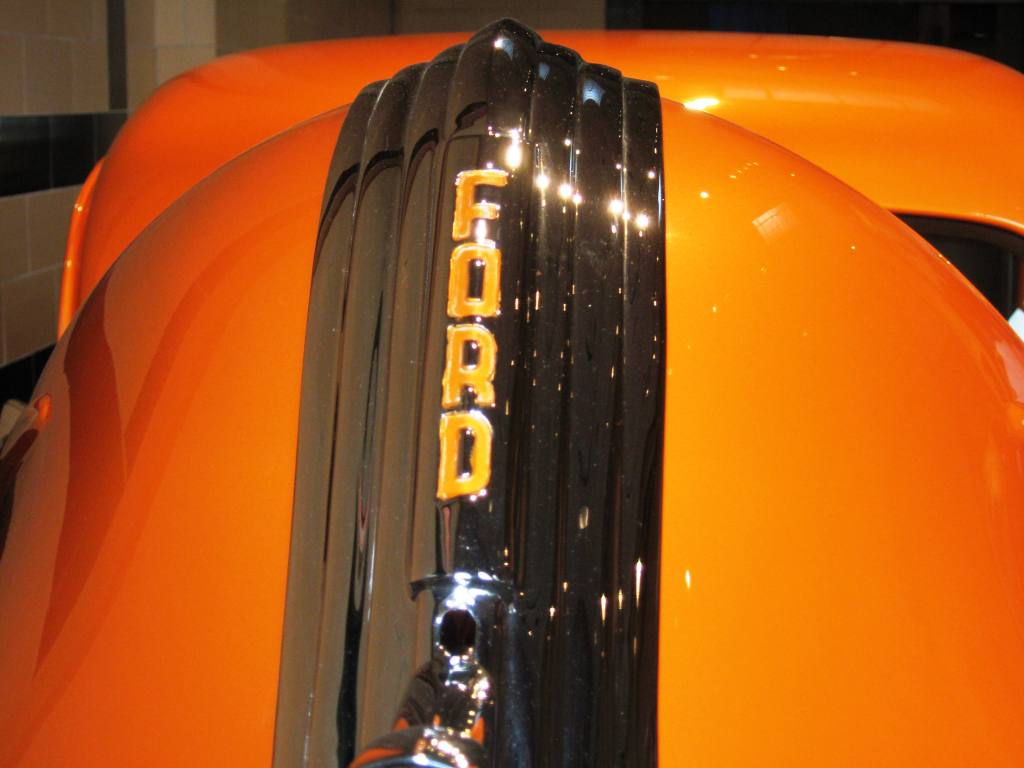 Thanks to Heidi Shull and Jeff Whiteside of SAM for the invite and giving me, and you, a taste of luxury. Remember, you’re NVER2OLD to dream! 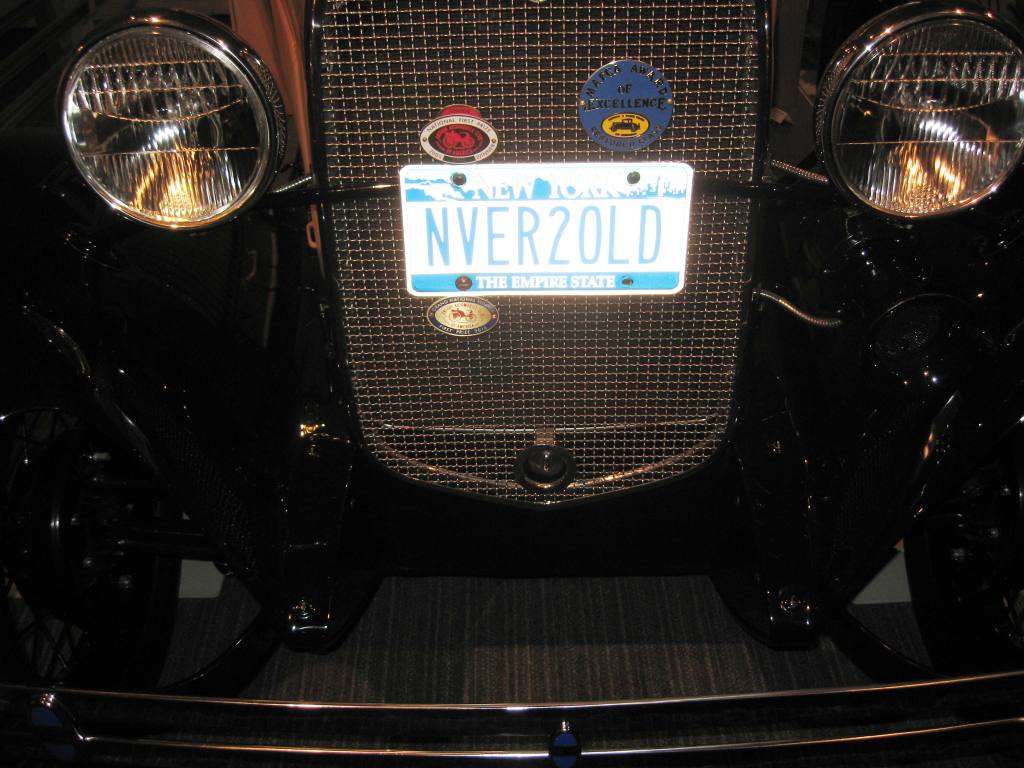 For more information about the Saratoga Auto Auction and the great stuff at the museum, visit SaratogaAutoMuseum.org