Visit Saratoga.com For Everything Saratoga
Enter Giveaways Advertise
Note: Saratoga.com is not responsible for posts and comments written by non-staff members.
Home  »  Gala  »  The Cardinal Rules

Cheers to Jake Kicks Off A Weekend of Fun For A Great Cause
SARATOGA SPRINGS – A festive, happy and large group of supporters and well-wishers for the efforts behind Jake’s Help From Heaven -(JHFH – see: their website HERE) swelled the plush, lush, bright and warm banquet rooms of the Hampton Inn (25 Lake Avenue) for a cocktail party extraordinaire on Thursday, April 27. This served to be a rousing kickoff event to the to the Seventh Annual Family Fun Festivities – Chapter two will be on Sunday (Family Fun Day at the Saratoga Strike Zone bowling alley), April 30 at 11 a.m.

Jake’s Co-Founder Brian Straughter noted that the idea for this event came from members of the JHFH board “We have some great new members with fresh ideas and energy!” He said. Two long-time supporters are Beth and Jasper Alexander, Owners of Hattie’s Restaurant, who provided some serious catering chops to the festivities. This reporter was mostly busy snapping happy people, but I did manage to try a few of the olive poppers with my free hand: BOMB! The beef and asparagus, and crab on endive seemed to be most well-regarded among those I asked.

All this goodness in support of Jake’s Help From Heaven, which is a “…Foundation, founded in 2011, (which) is a non-profit foundation dedicated to supporting children and families with multiple medical challenges and disabilities. Countless challenges occur in raising medically fragile, special needs children. Our goal is to assist children and their families affected by debilitating illnesses including neurological impairments, mitochondrial and genetic disorders, and pediatric orthopedic problems.” -JakesHelpFromHeaven.org 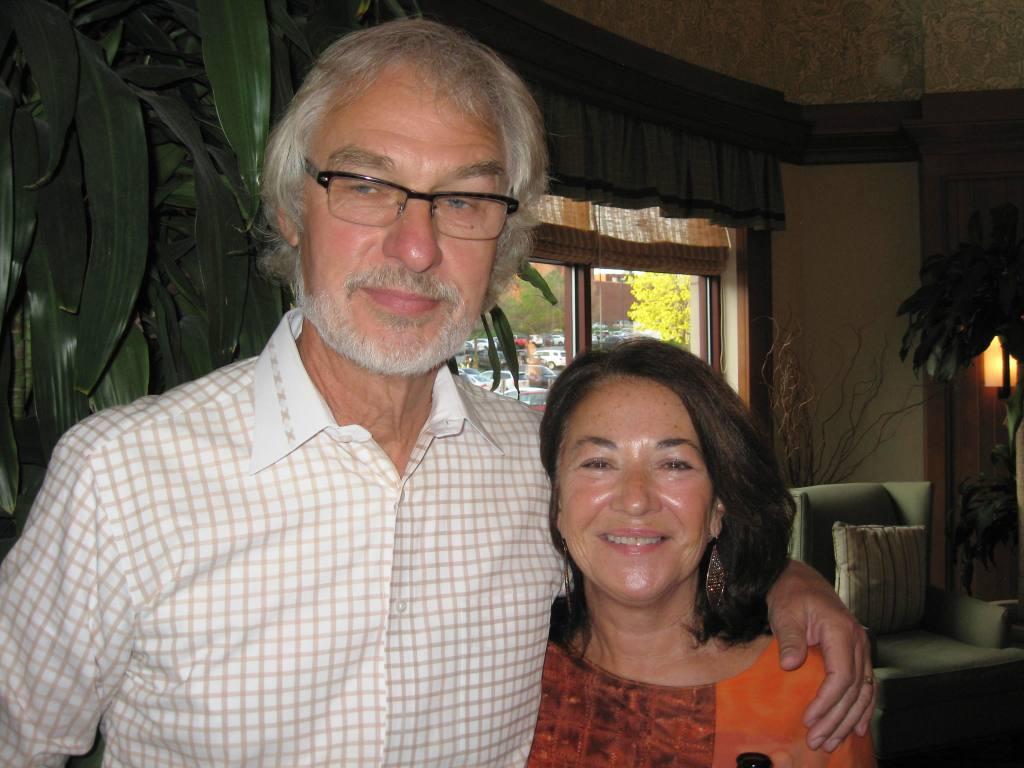 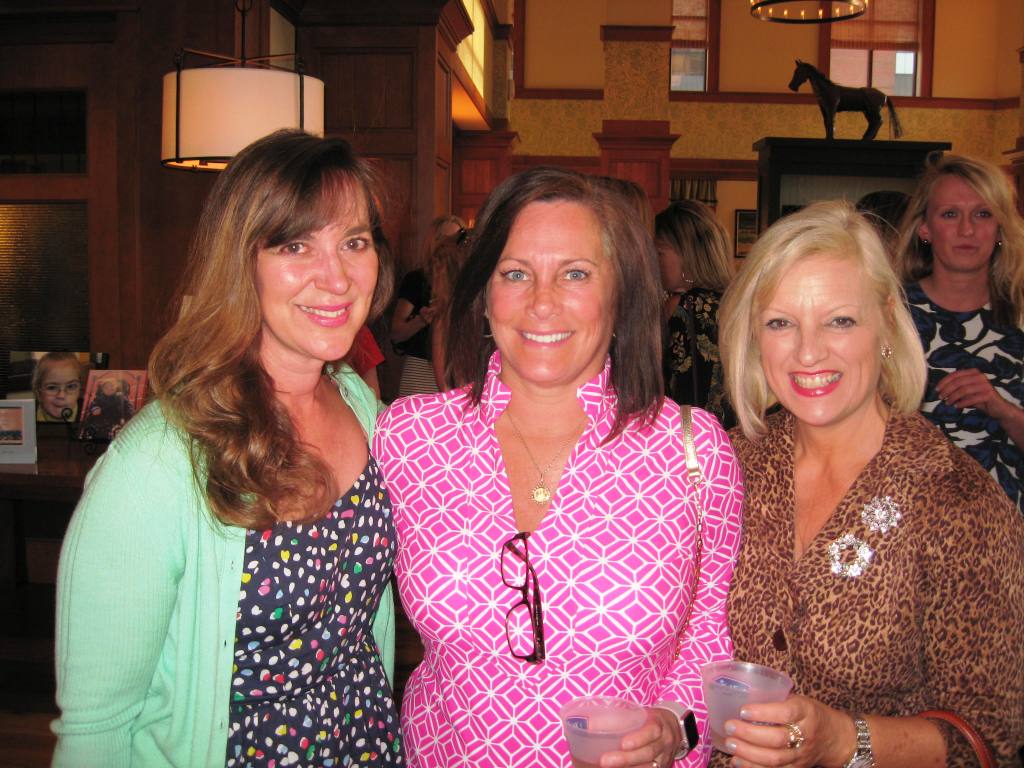 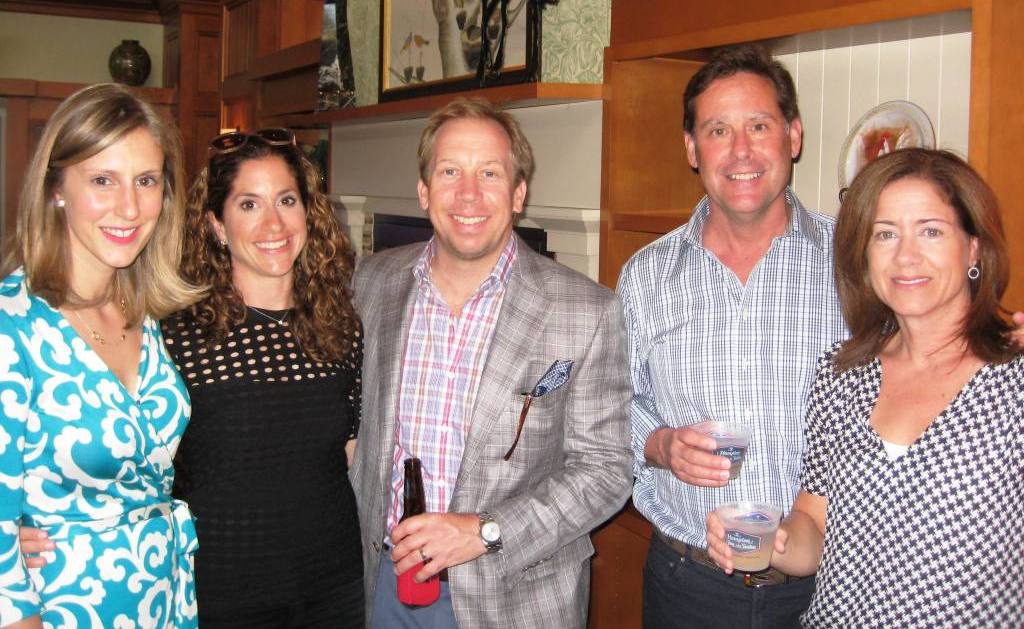 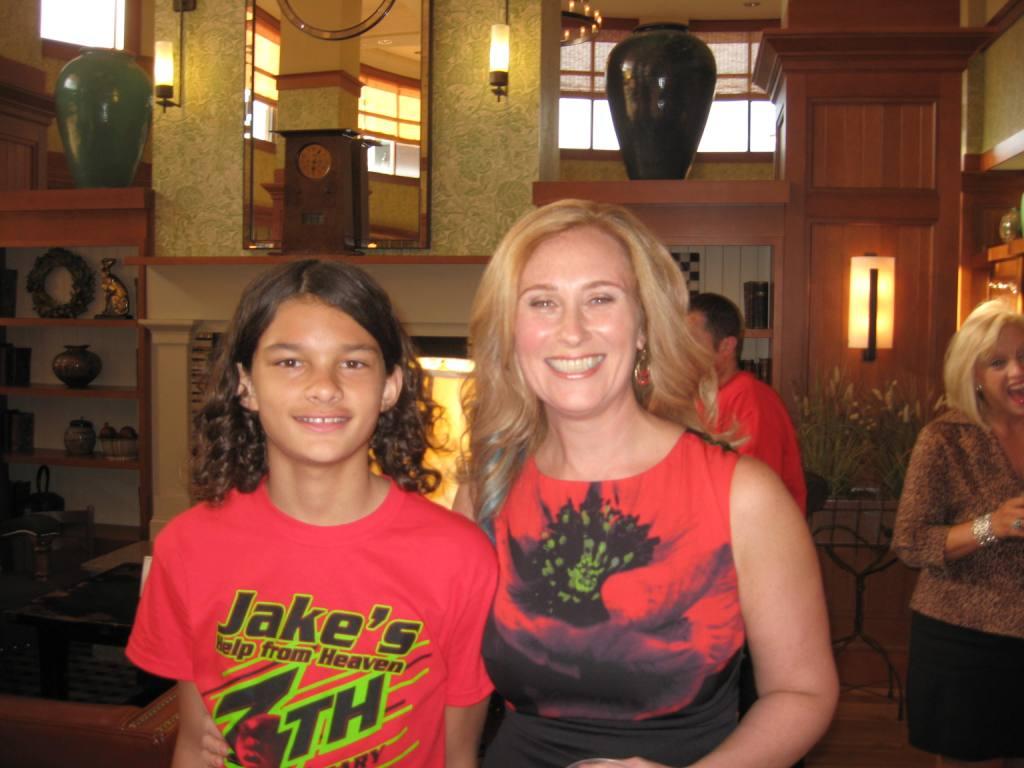 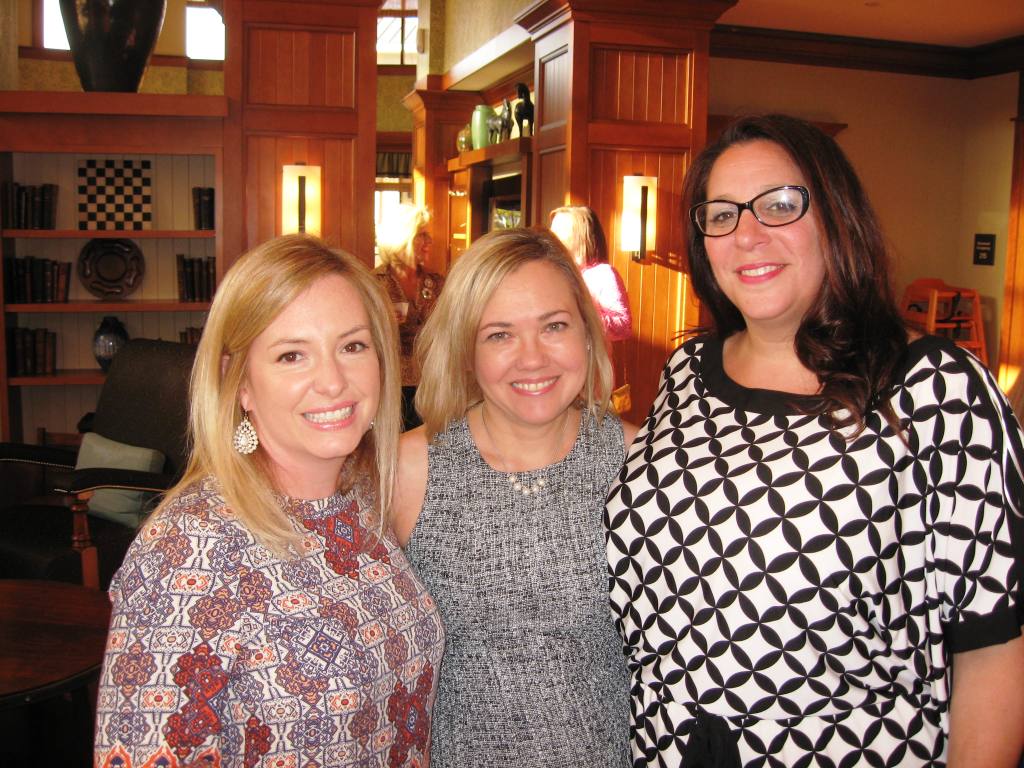 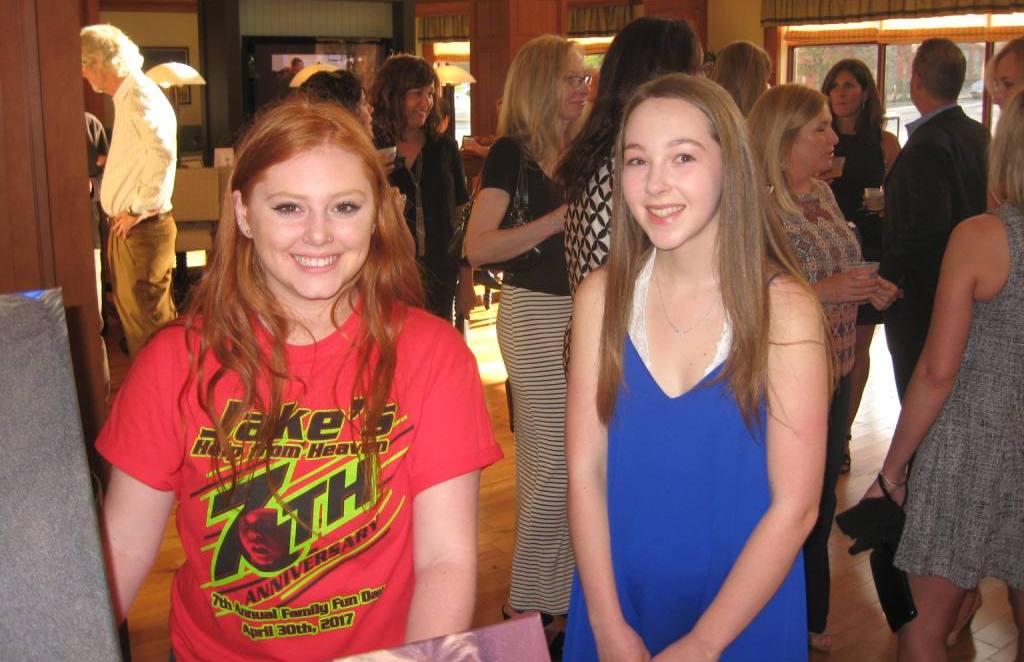 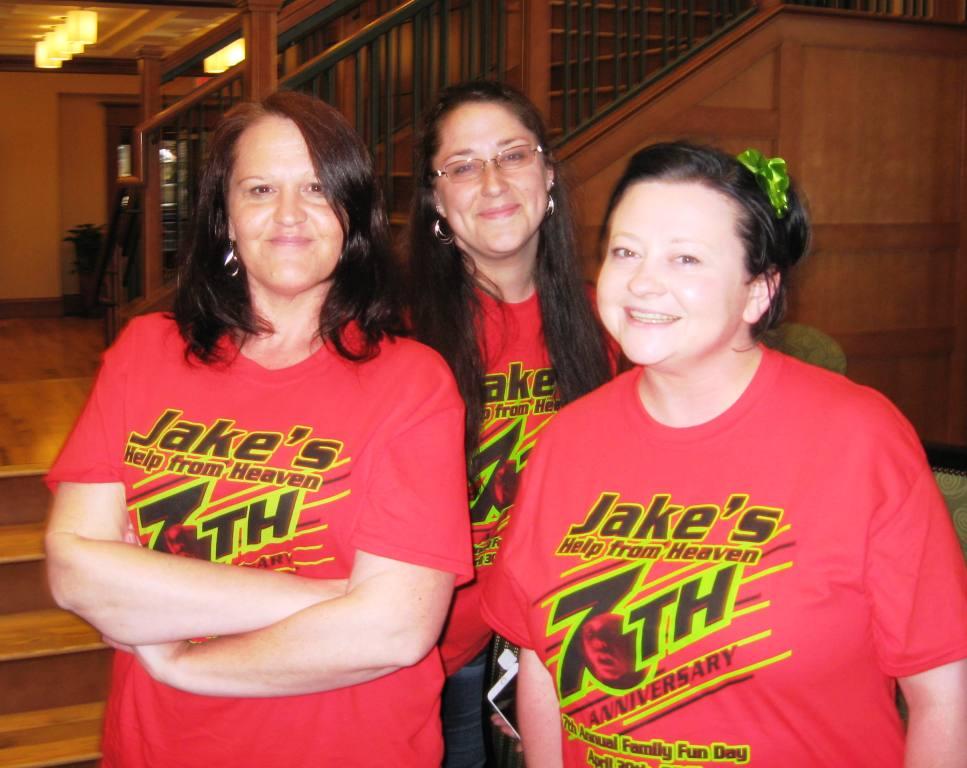 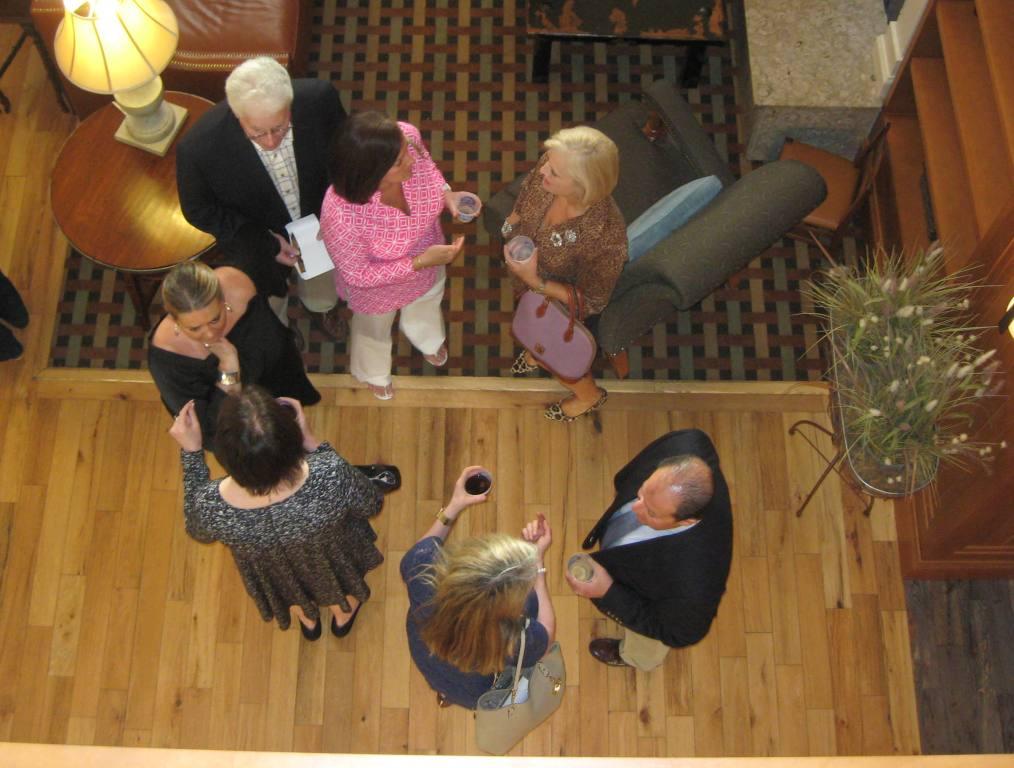 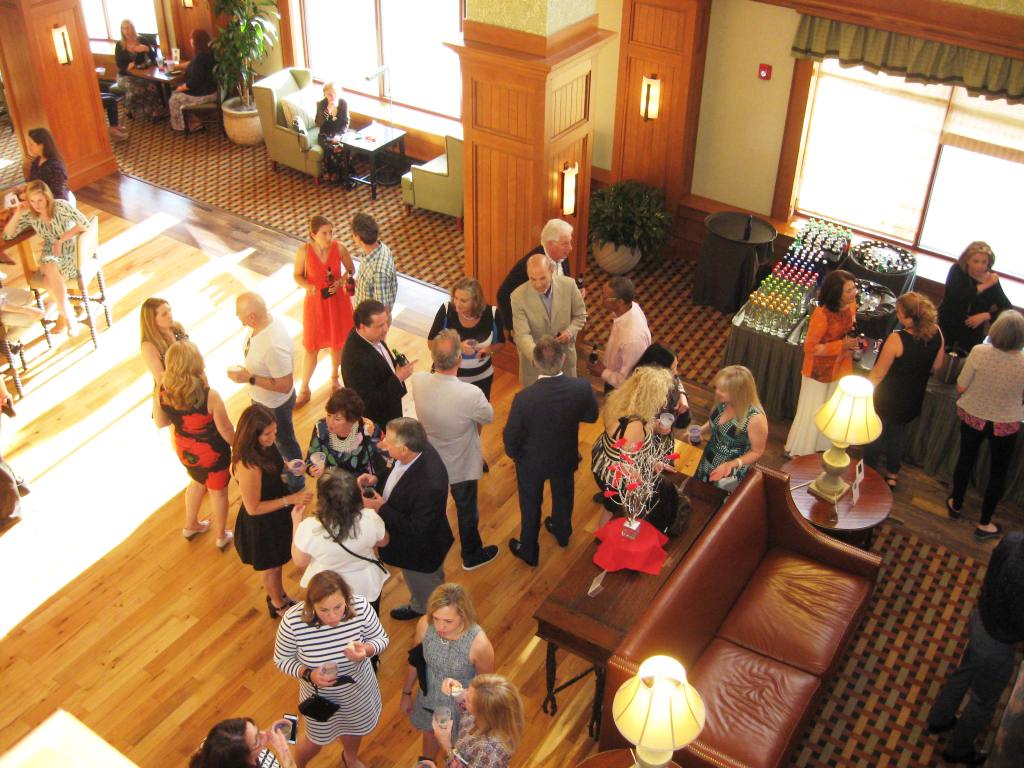 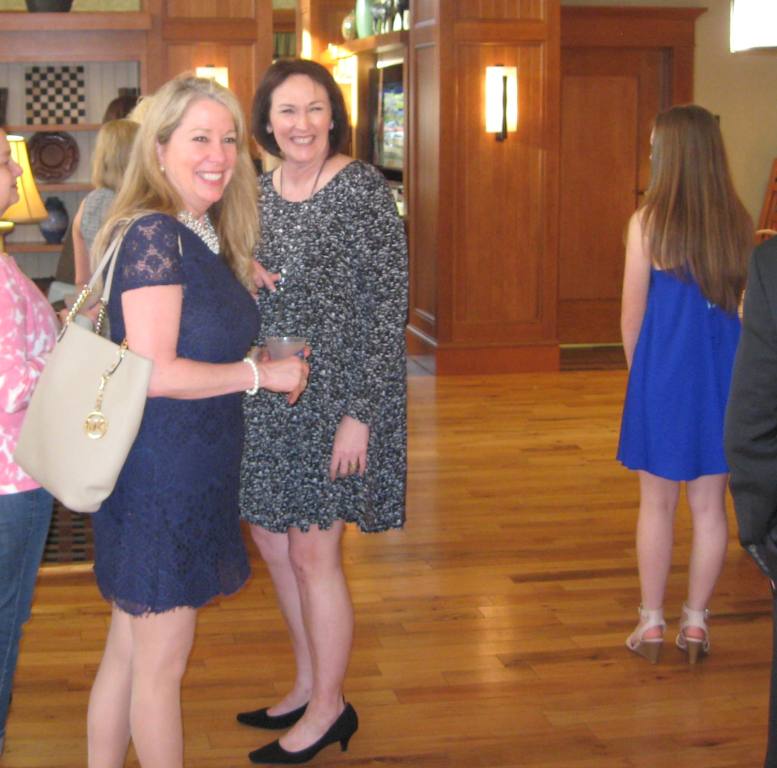 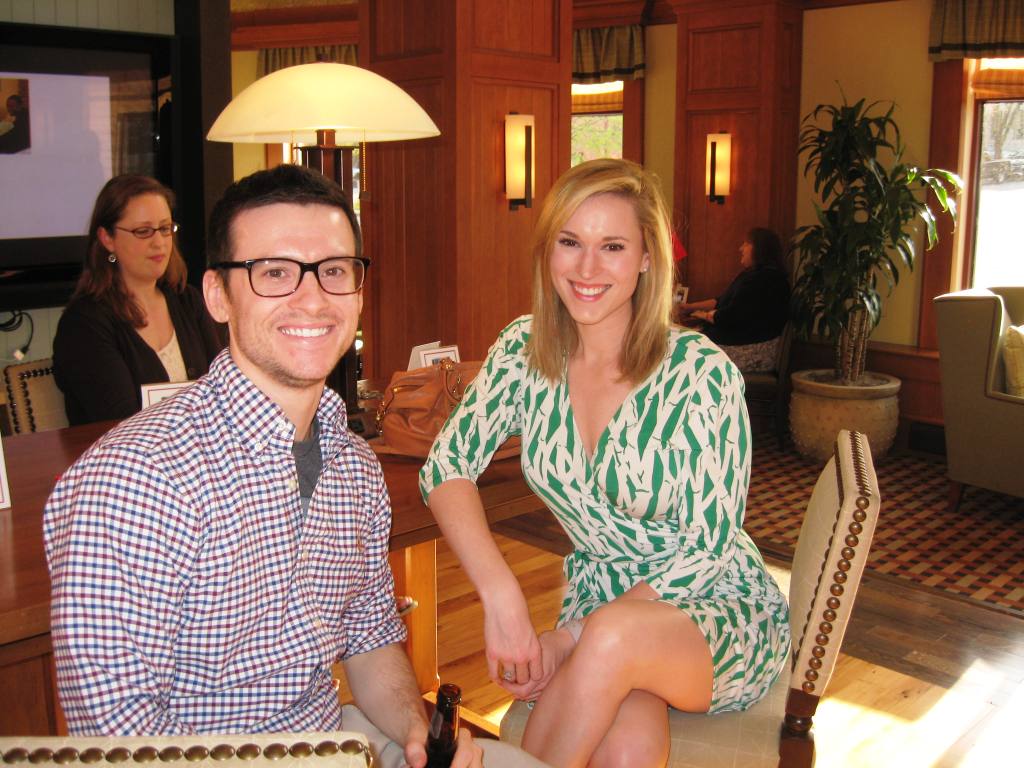 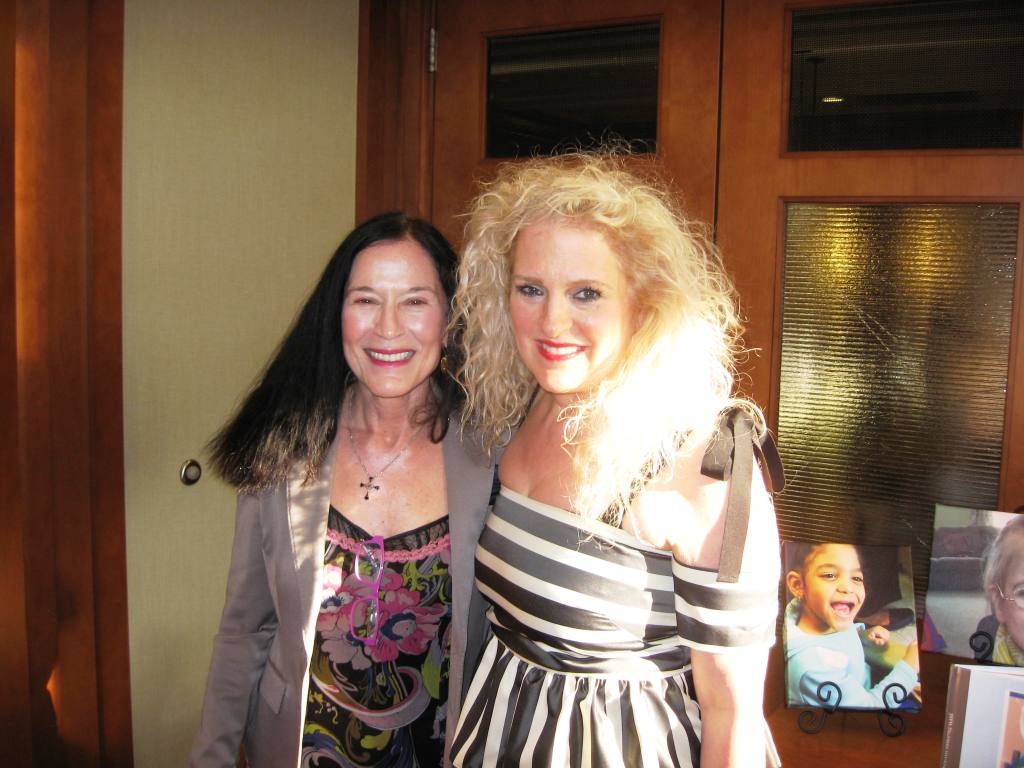 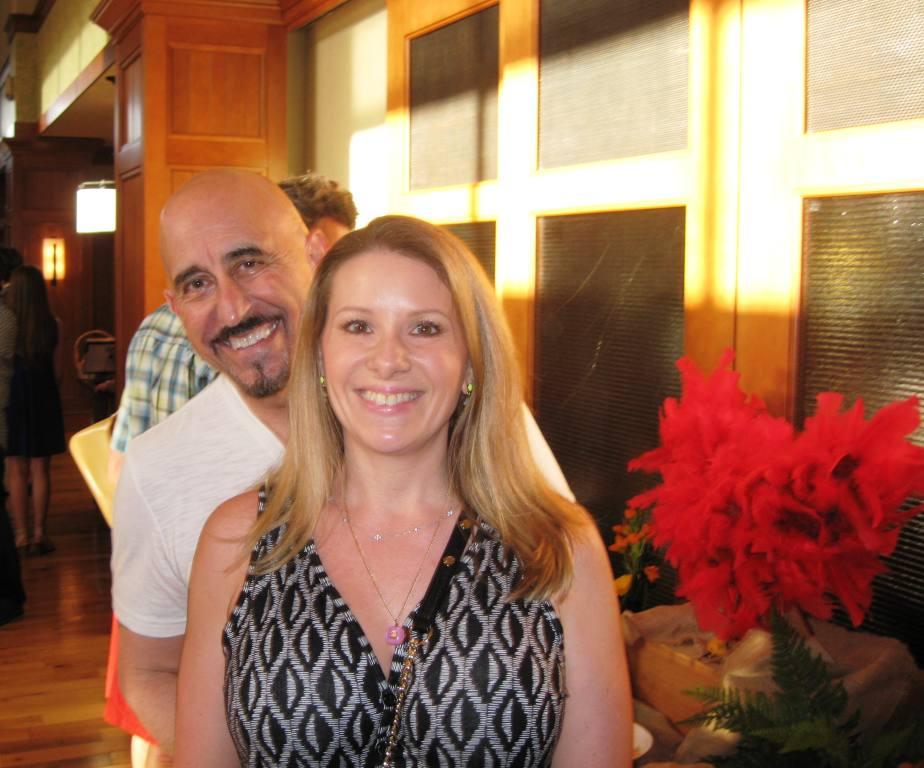 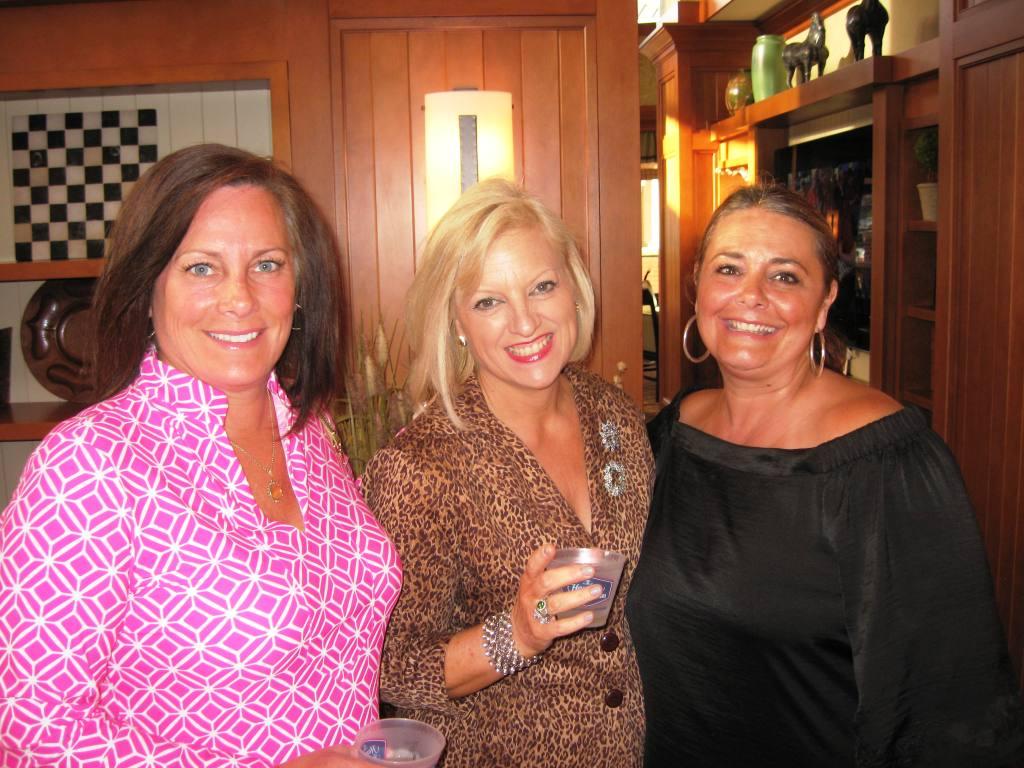 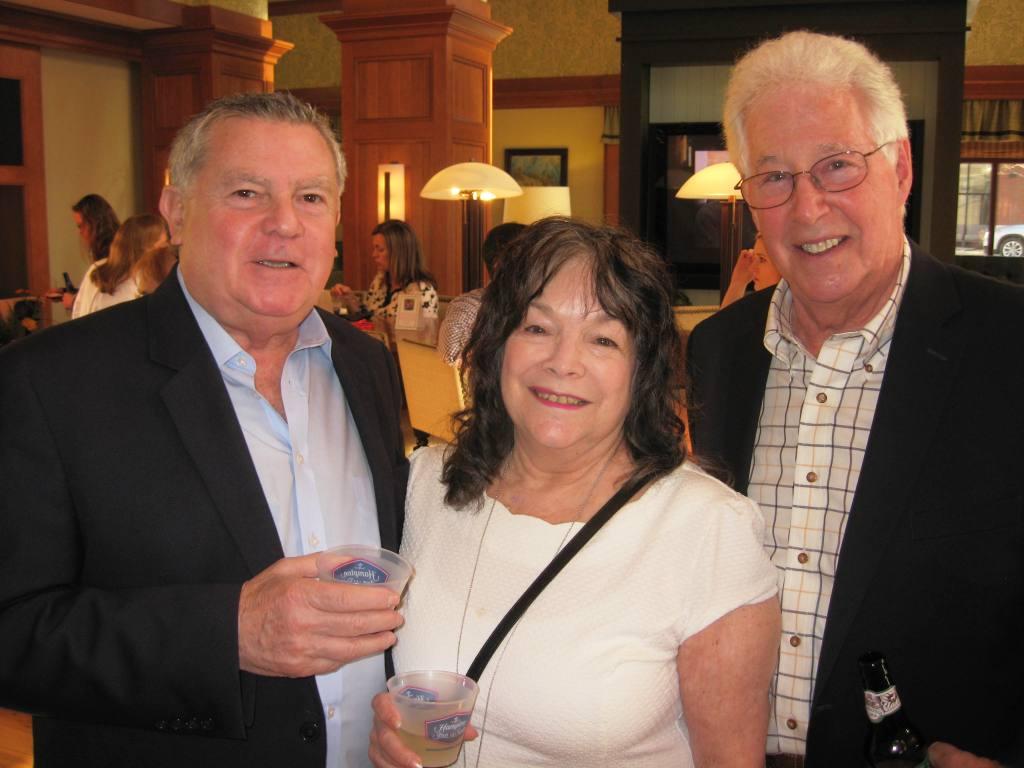 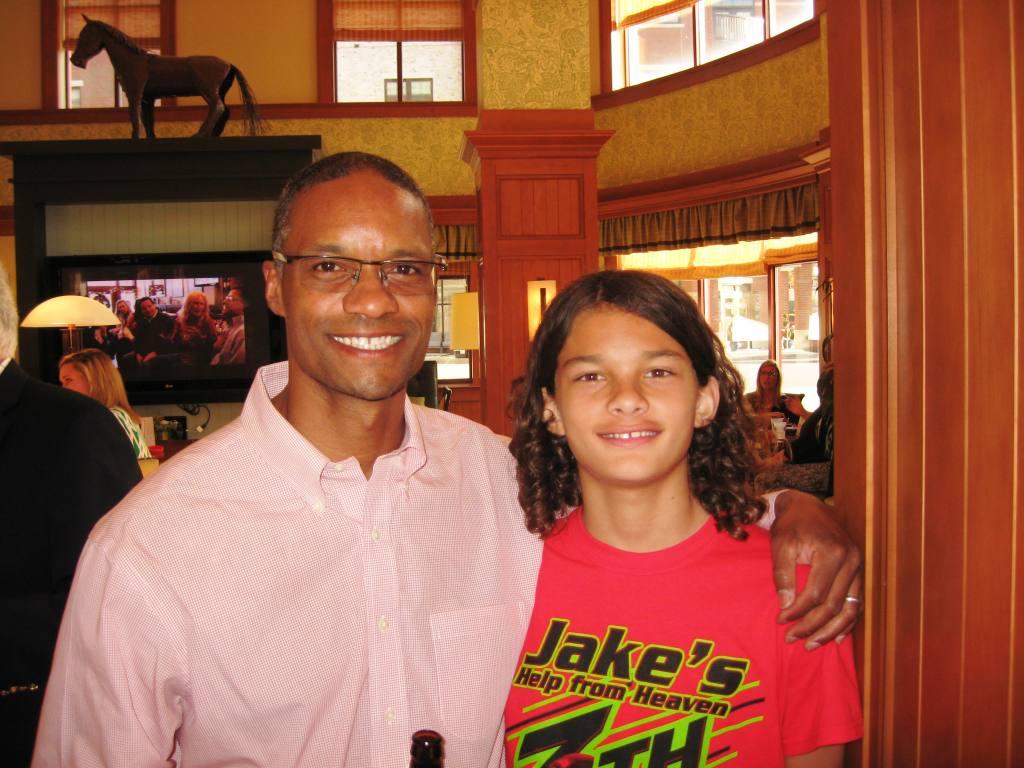 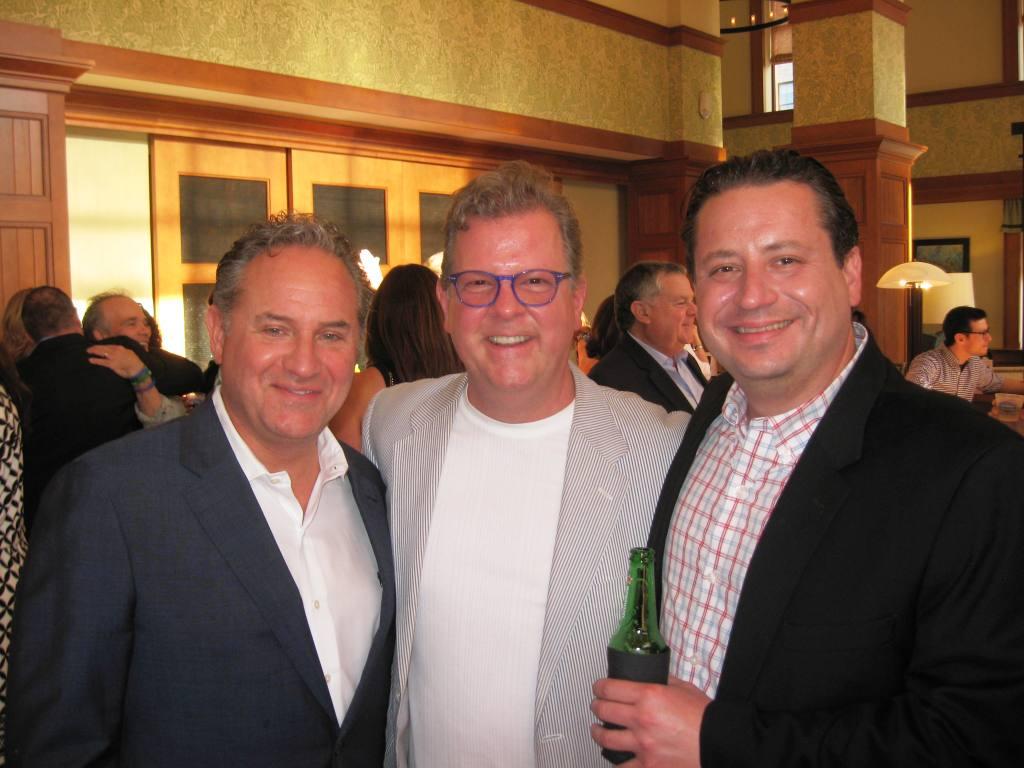 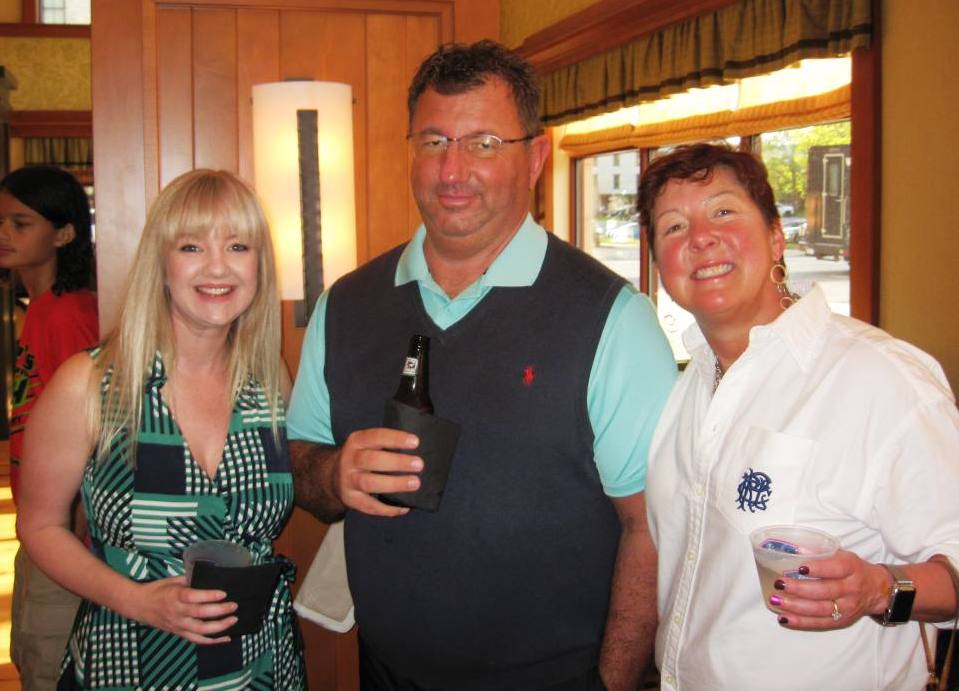 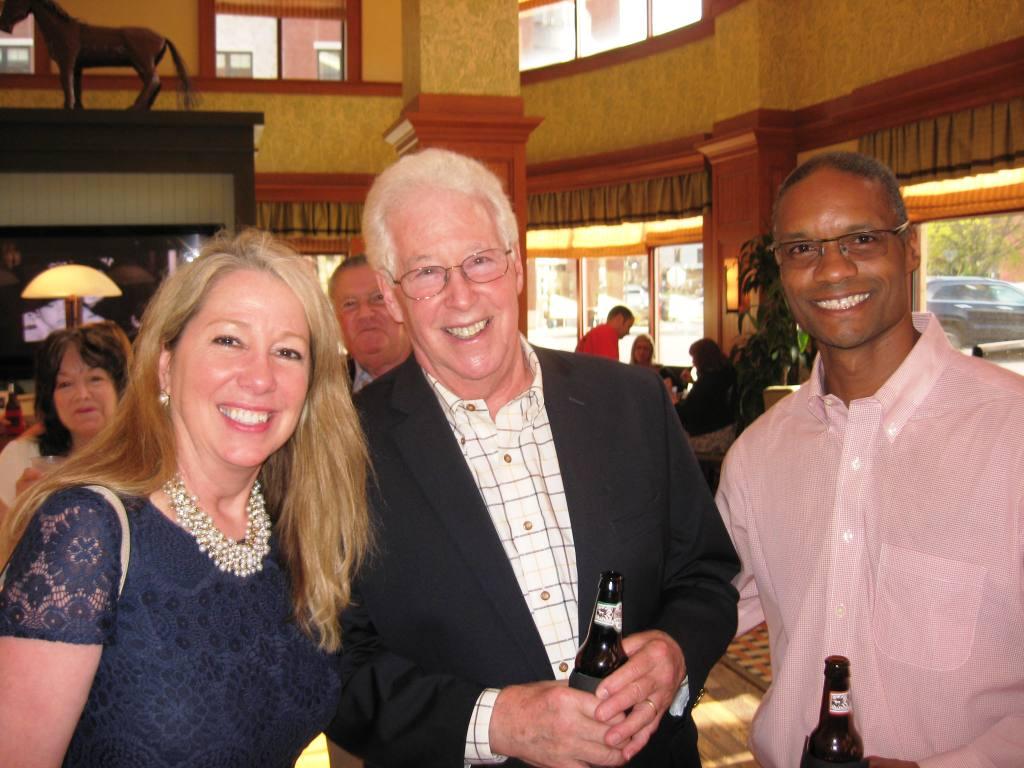 About halfway through the festivities, Co-Founders Heather and Brian Straughter made their way up to a second floor landing to greet the gathering, and offer a toast- to Jake, and to each other. Heather told a story, which was personal, and i may not do justice to it – ask her on Sunday – but the basic gist is that, while she was fulfilling a personal commitment to run greater distances, she often noted that Cardinals appeared to her on her journey… (It’s a relevant fact to point out that Jake Straughter, their son’s favorite color was red – which also will explain the sea of red t-shirts that you will see Sunday at the Strike Zone)… After the Cardinal sightings kept happening, she came to the revelation that the red bird contained Jake’s spirit, and that it was watching over her and all of their efforts. 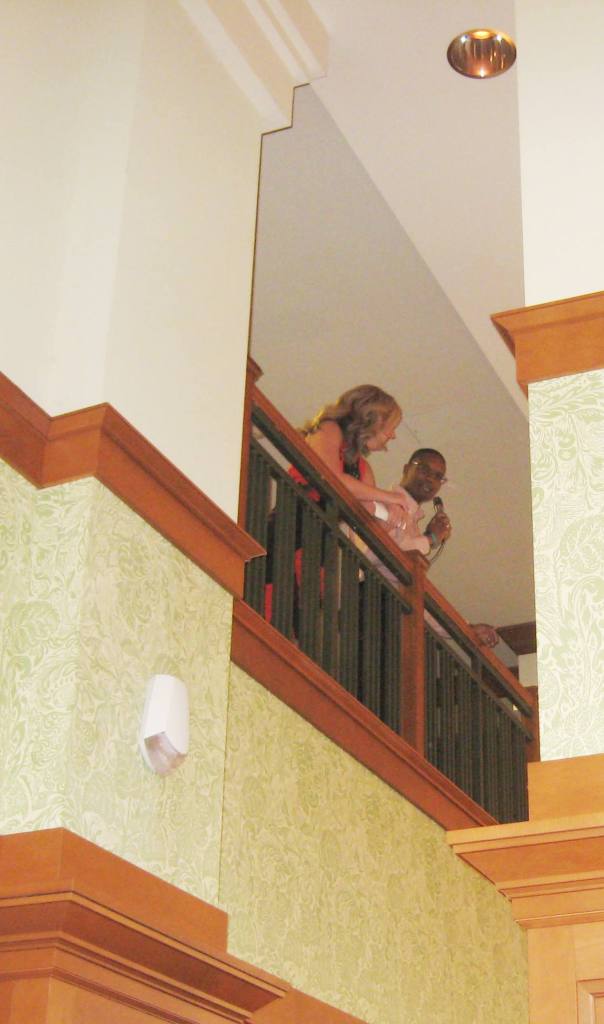 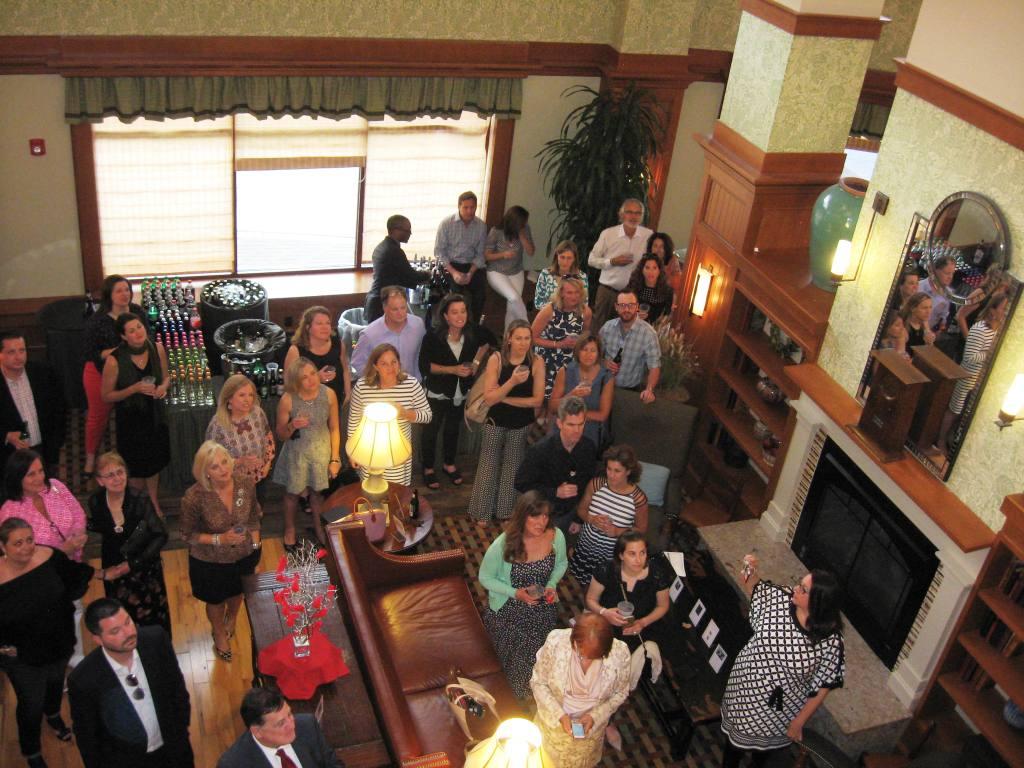 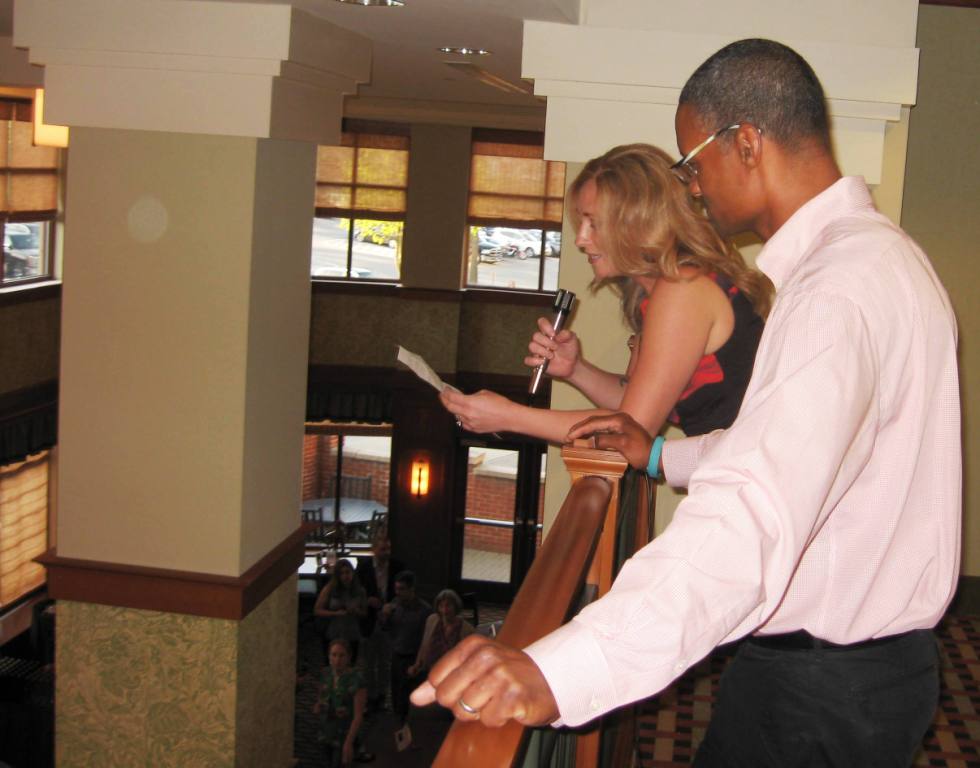 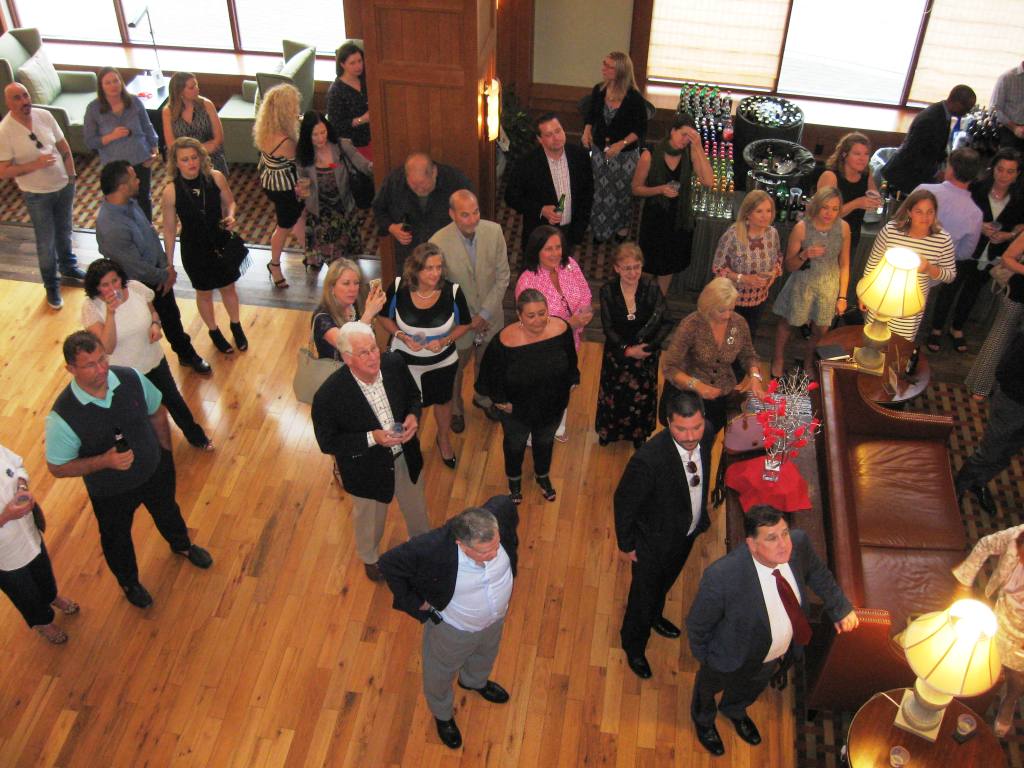 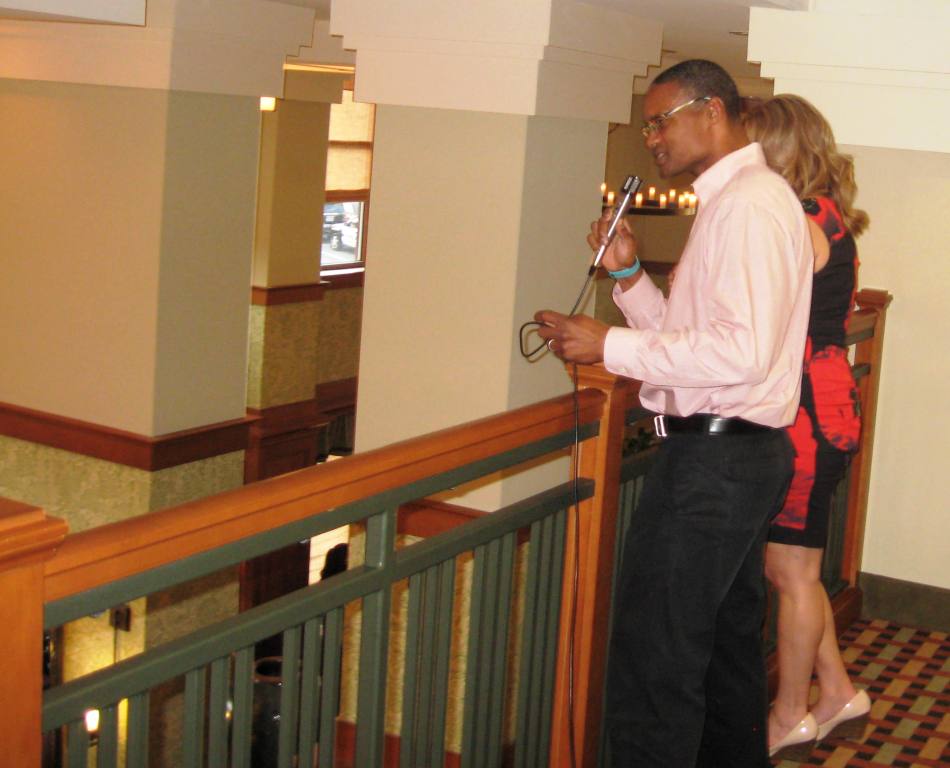 But, more importantly: Who is to say no?

In the sense that a belief system begins with one believer, who shares that belief, leading to shared beliefs among many – Heather had many family members and friends in this room tonight who were rooting for her belief to be.

Including yours truly.
The Cardinal Rules. 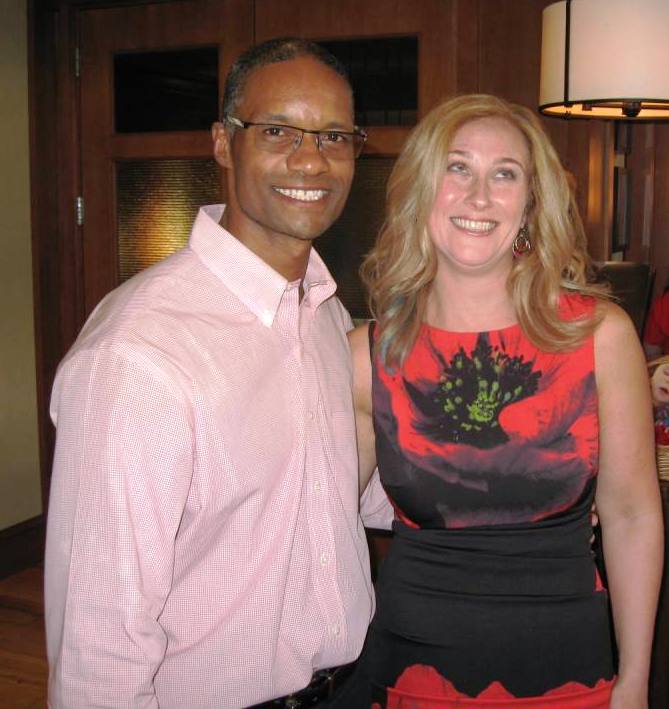