Visit Saratoga.com For Everything Saratoga
Enter Giveaways Advertise
Note: Saratoga.com is not responsible for posts and comments written by non-staff members.
Home  »  Gala  »  The Power of Hope

This is what SRO looks like: Overflow cars parked on 9P Outside Longfellows Restaurant! 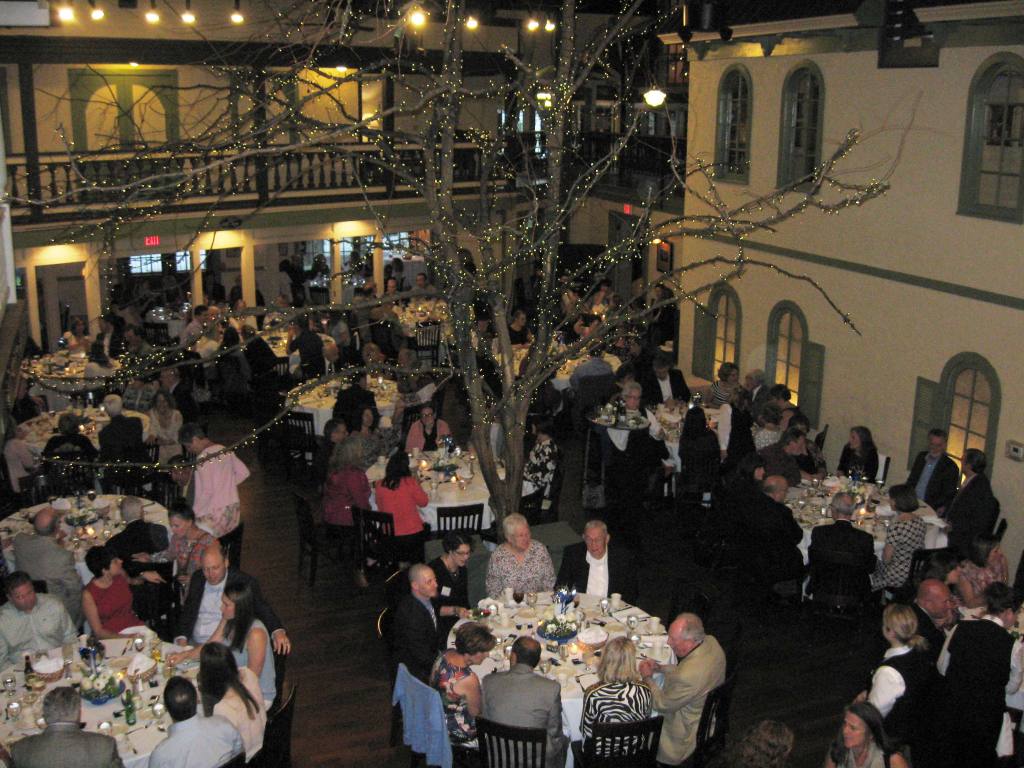 SARATOGA SPRINGS – In observance of National Child Abuse Prevention Month, an SRO crowd gathered last evening, April 27, at Longfellow’s Restaurant (500 Union Avenue) to join the Saratoga Center for the Family in “Celebrating the Power of Hope“. The dinner recognized and thanked Saratoga Center for the Family’s many supporters, donors, and sponsors for their continued commitment to the Center and the community at large. 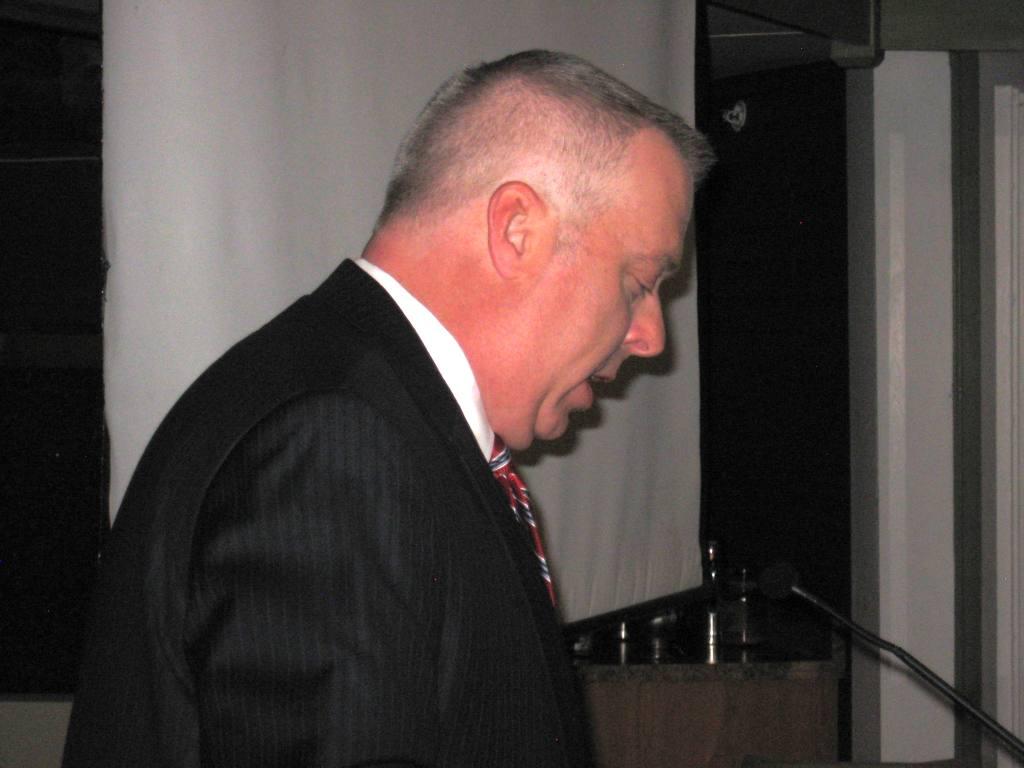 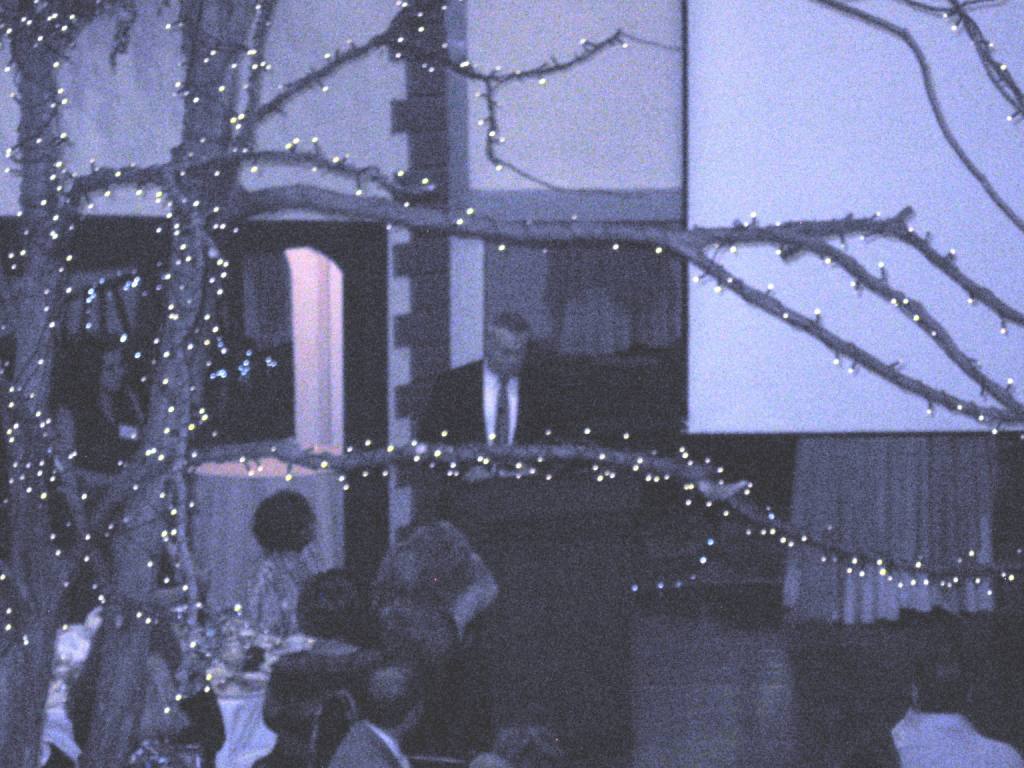 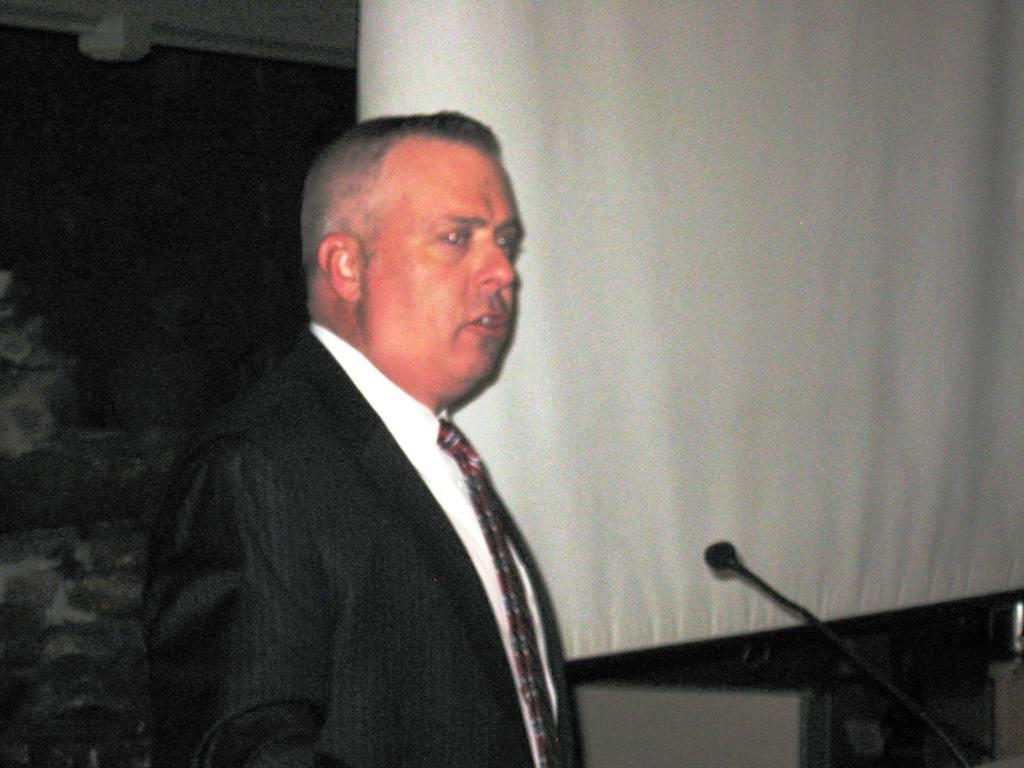 The featured speaker, WNYT NewsChannel 13 Meteorologist Jason Gough, movingly spoke about his own story – about that Power of Hope: Hope that sustained him, and ultimately enabled him to overcome the abuse he received as a child. Stories like his are important to hear, for they tell other victims that they are not alone. Jason’s story, and others help to fight the stigmas surrounding abuse, and inspire others to seek treatment and begin their own path to healing. 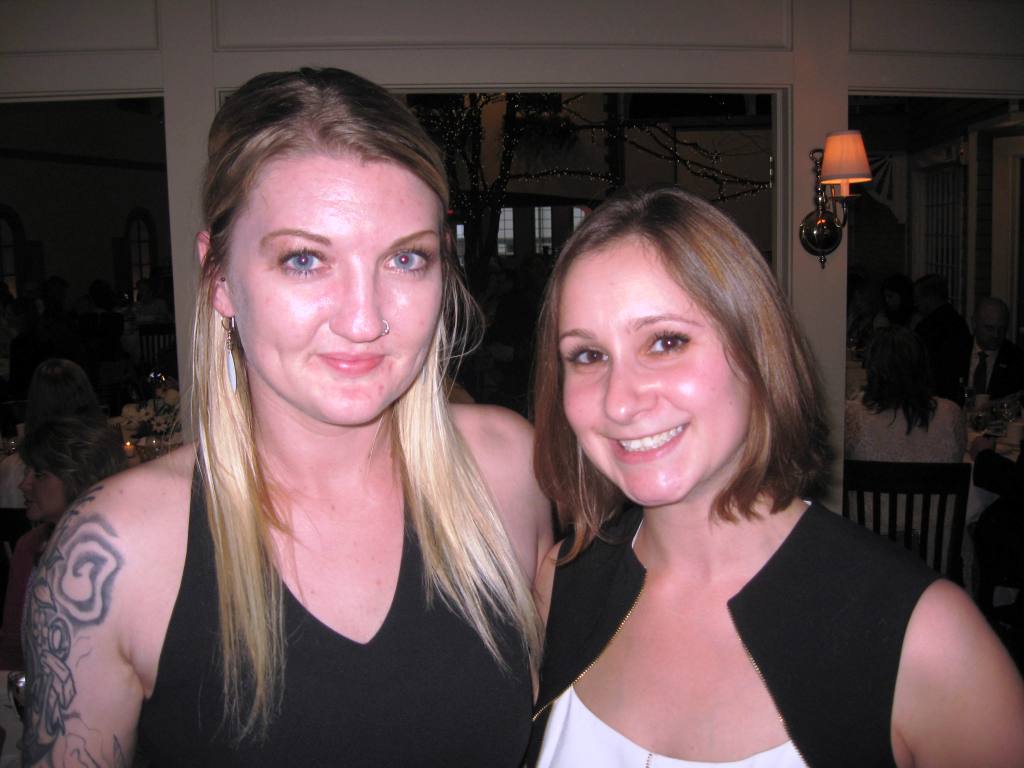 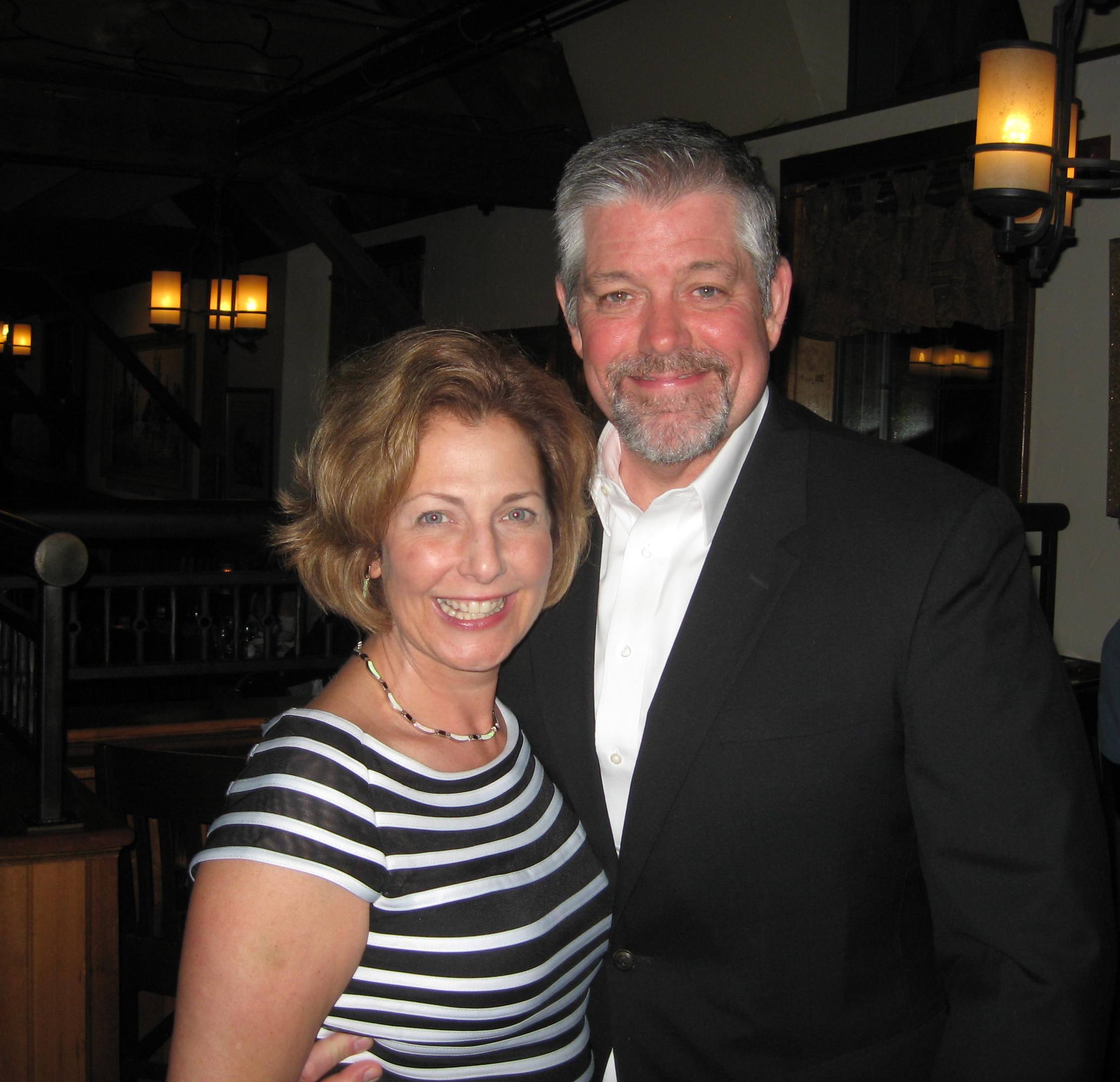 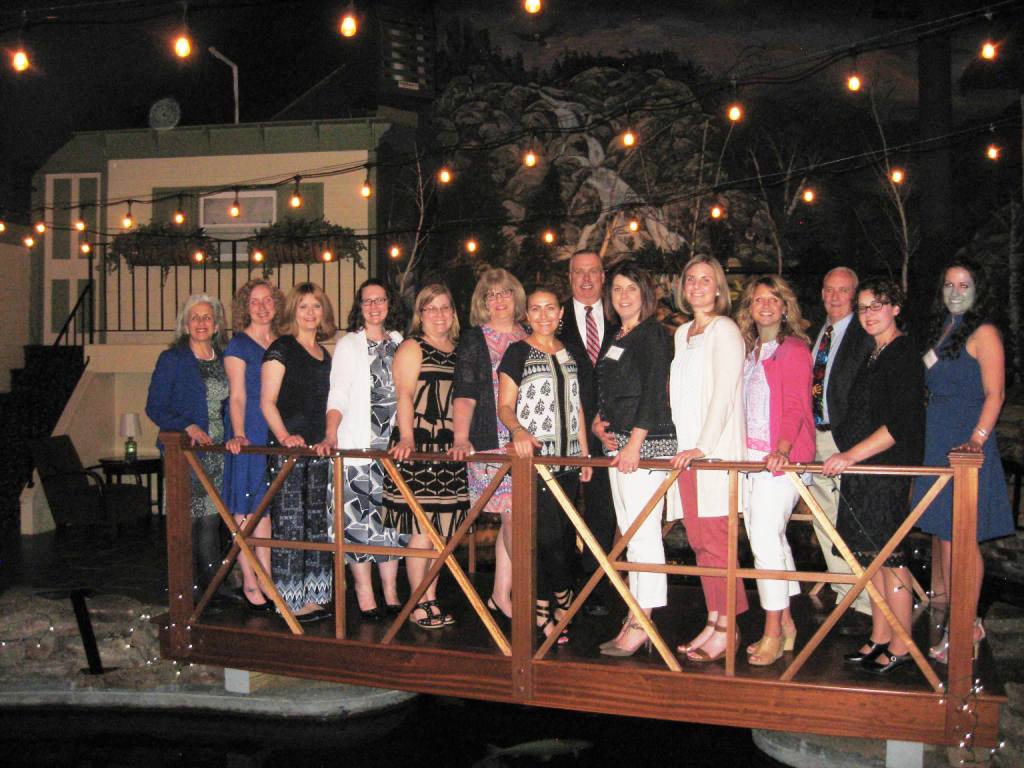 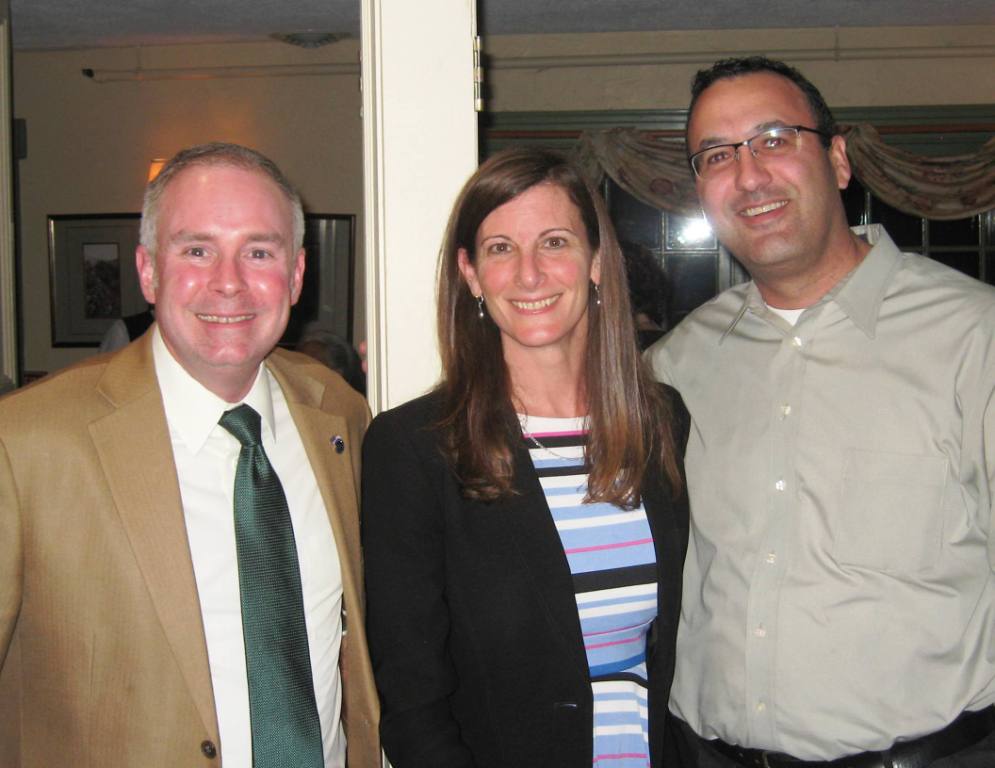 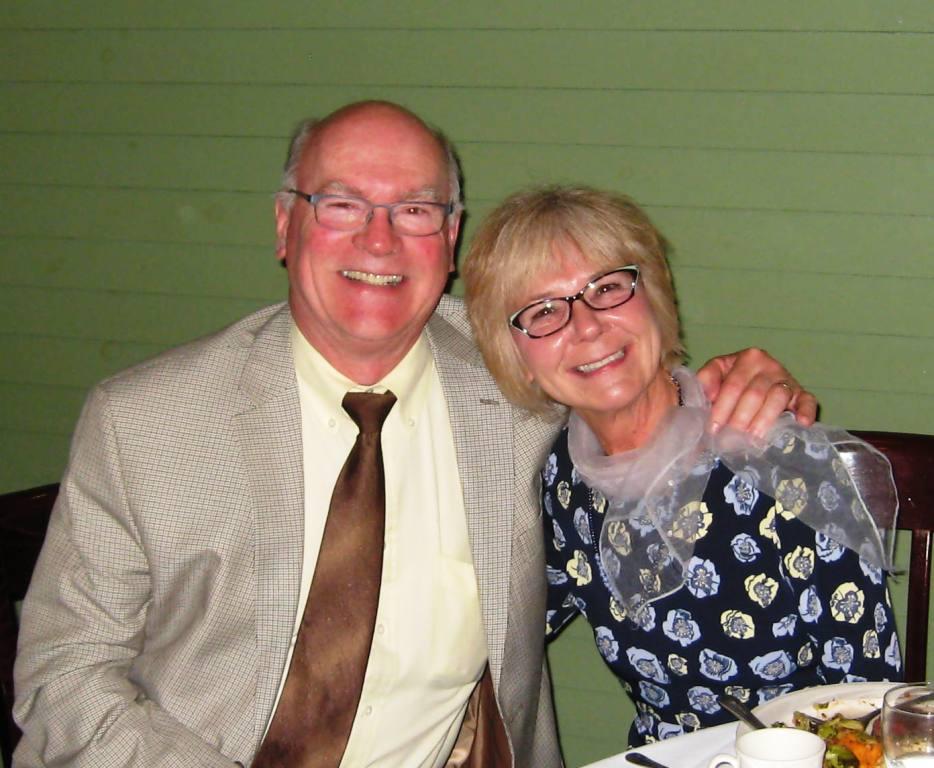 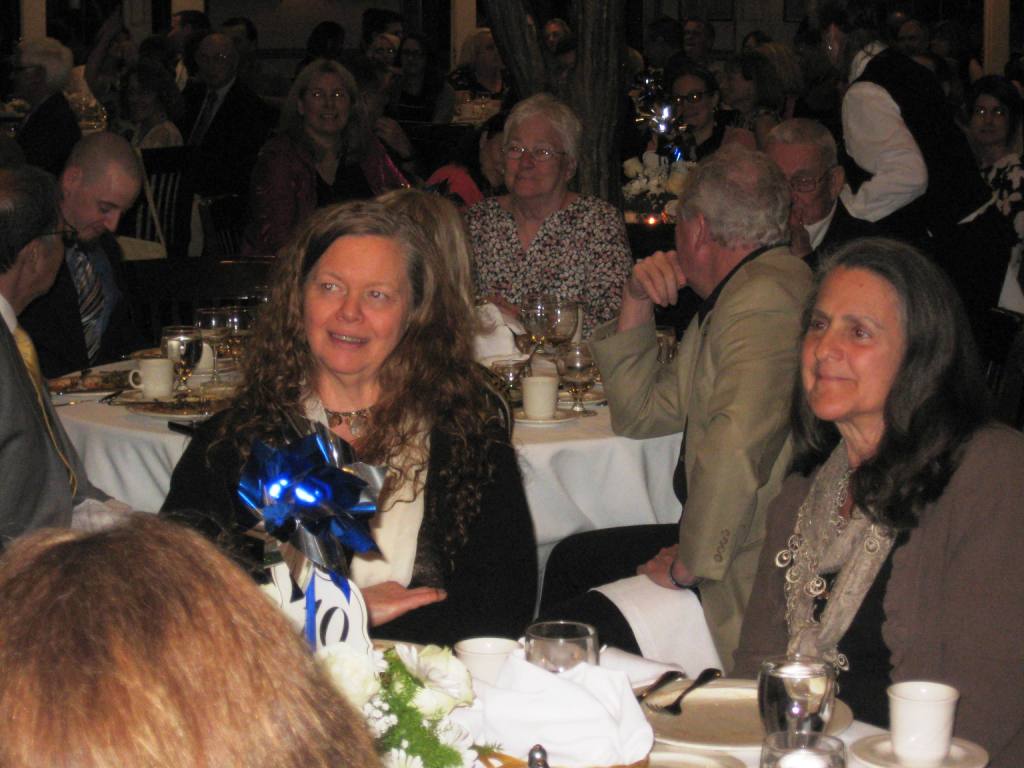 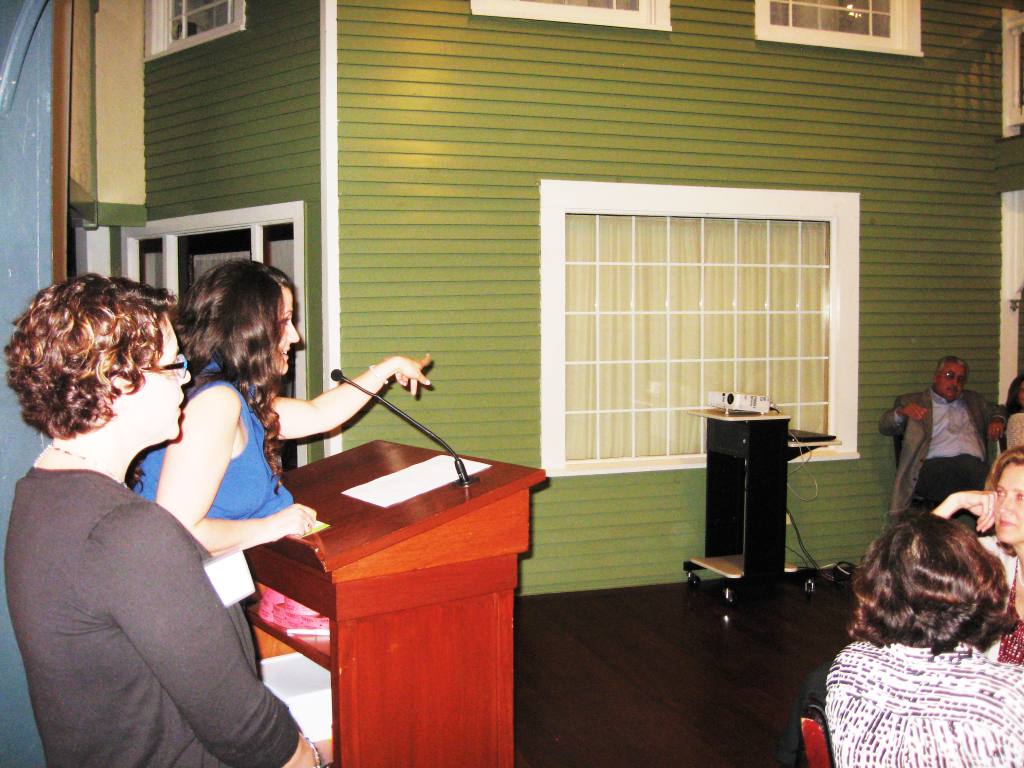 Sarah points to the winning bidder of a live auctioned trip for six to the Berkshires! 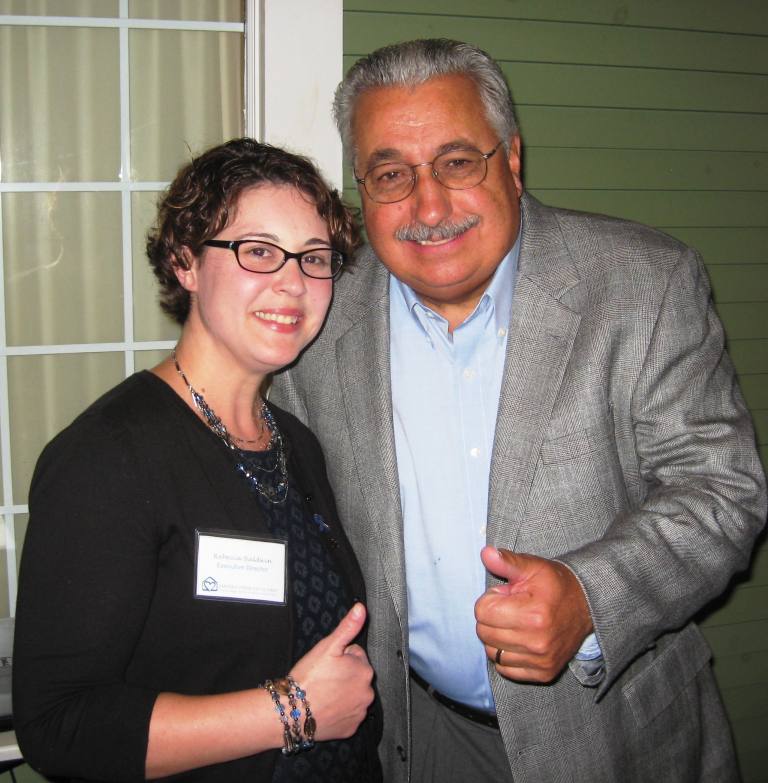 The smiles of Winners… Hey, you need a photographer for your trip? 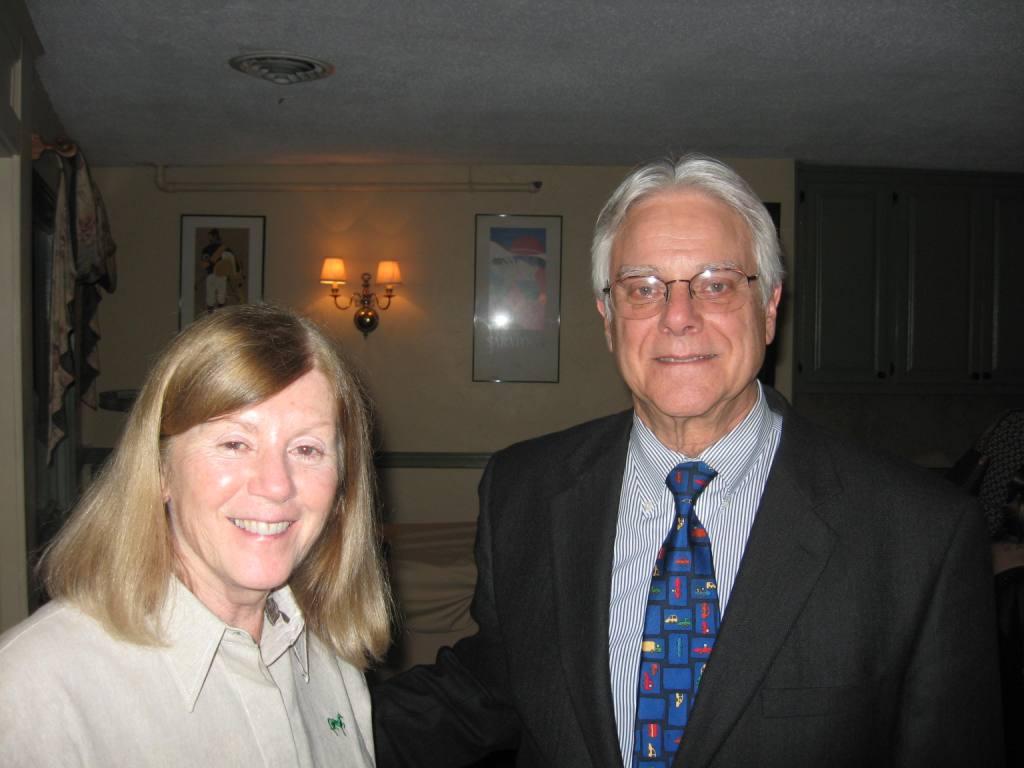 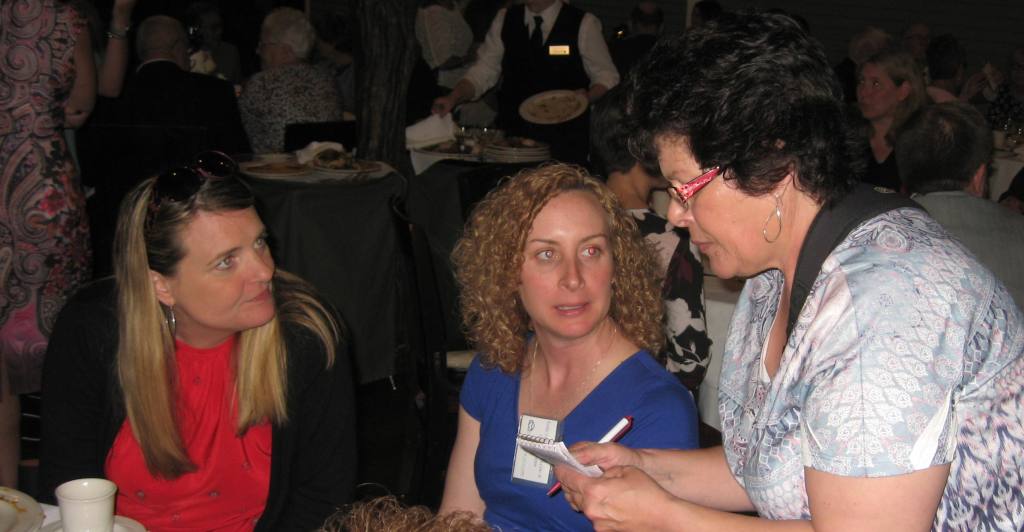 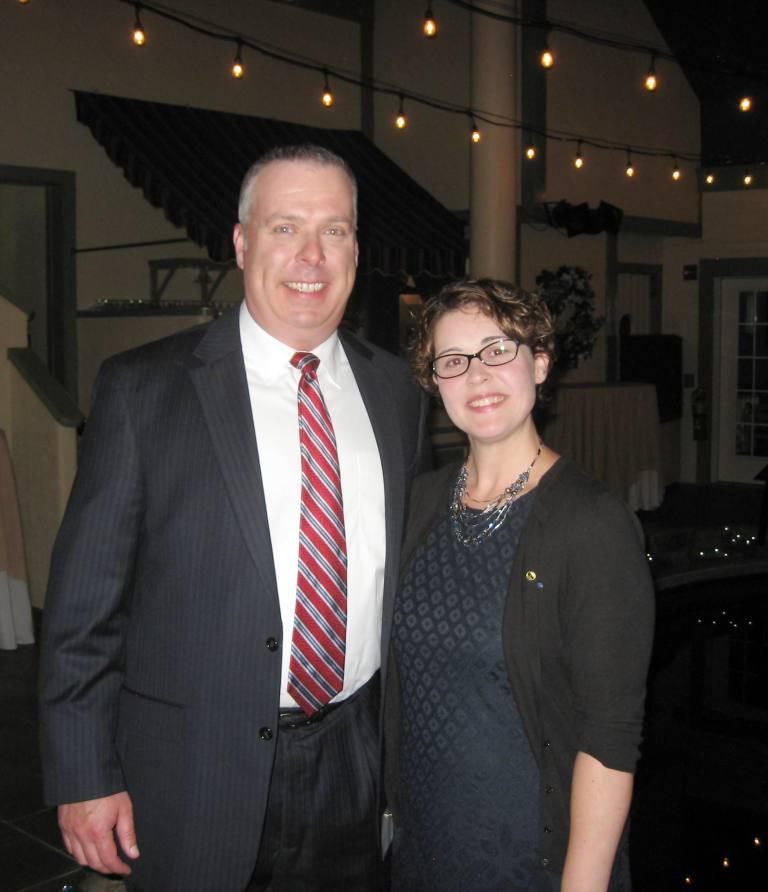 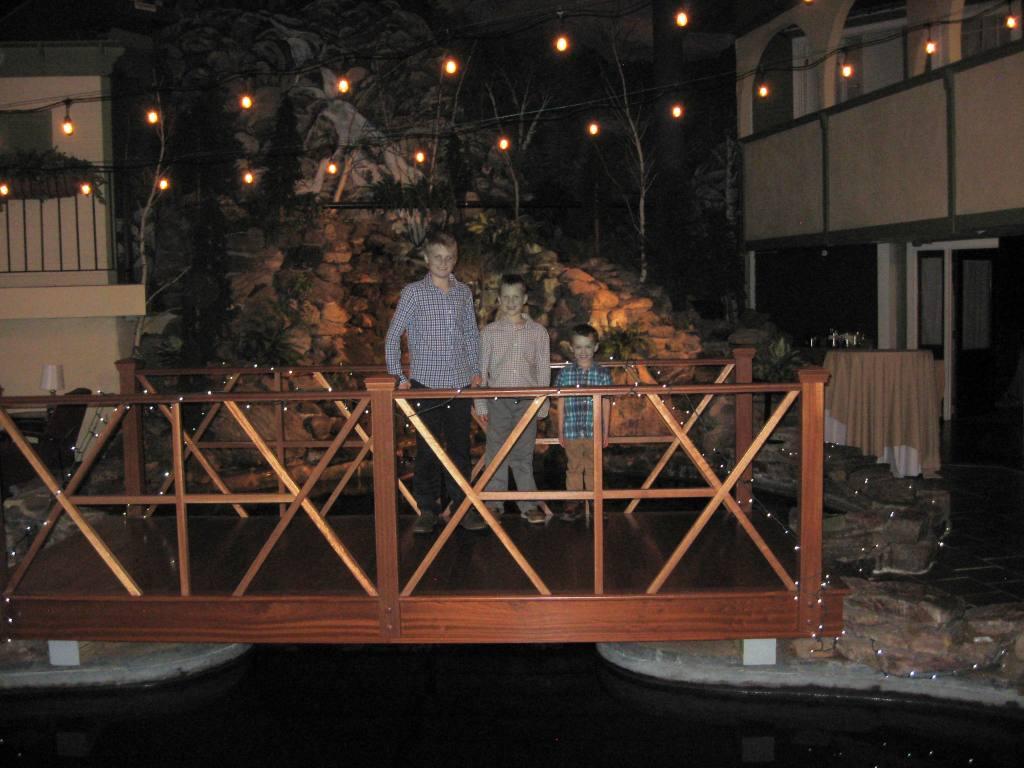 The Saratoga Center for the Family works to strengthen children, families, and our community by reducing the effects of abuse, trauma, and family dysfunction through advocacy, education and mental health therapy.