SARATOGA SPRINGS – {{Editor’s Note: Two thoughts, up front – before we get to official stuff:
1) Holy C–p! This is no longer your Grandpa’s SPAC, and
2) I want in!
Thank you. Now to the official announcement.}}

The audience experience at Saratoga Performing Arts Center is poised to undergo a transformation with the launch of an innovative new programming series, “SPAC on Stage.” Featuring a unique format that challenges concert hall convention by placing the entire audience onstage with the artists, the series will take place on four consecutive Monday evenings – August 7, 14, 21 and 28 – and showcase acclaimed ensembles whose artistry crosses both classical and contemporary genres, including the Hot Sardines, Time for Three, Black Violin and Tiempo Libre. All performances begin at 8 p.m.

Here’s a video to get you revved up!

“The success stories of the dynamic groups we’ve chosen for SPAC on Stage underscore the importance of cross-genre thinking in the performing arts. Today’s audiences are craving fresh artistic experiences, not only in content, but also in presentation,” said Elizabeth Sobol, President and CEO of SPAC. “In developing SPAC on Stage, our goal was to meet both of these demands. Positioning audiences onstage for this series will offer them a unique, visceral experience – a connection with the performance unlike anything they have experienced previously.”

“We are enthusiastic about presenting a lineup that is artistically vibrant, comprised of musicians who are pushing the boundaries of classical into new directions,” she continued. “Black Violin typifies this approach with their stereotype-challenging presence across classical, hip-hop, rock and R&B genres. That no-holds-barred creative energy is also at the core of the other three extraordinary acts on the schedule – the Hot Sardines, Time for Three and Tiempo Libre.”

With an onstage seating capacity of 300, Ms. Sobol noted that “ticket availability will be limited; those who act quickly will have an advantage.”

“With every new season, we have the opportunity to add to SPAC’s remarkable story. With SPAC on Stage joining an already exceptional summer lineup, 2017 may be one of the most interesting, exciting chapters yet,” she concluded.

SPAC on Stage artists include: 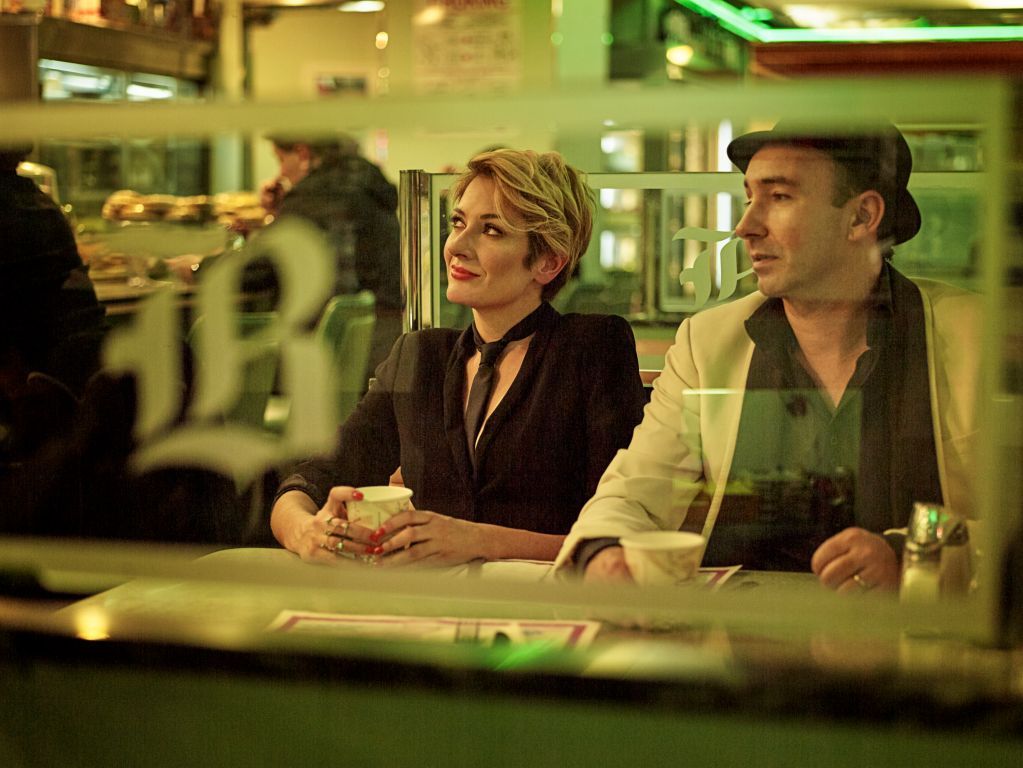 Called “one of the best jazz bands in New York City today” by Forbes Magazine, the Hot Sardines have reinvigorated the hot jazz movement by adding a hip, modern twist to the sounds of New York speakeasies, Parisian cabarets, and New Orleans jazz halls. Led by bandleader and pianist Evan “Bibs” Palazzo and lead singer “Miz Elizabeth” Bougerol, combined with the Sardine ensemble of powerhouse musicians – and their very own tap dancer – music first made famous decades ago comes alive. Called “simply phenomenal” by The Times (London), they have been featured at the Newport Jazz Festival and the Montreal Jazz Festival and released two albums to critical raves. 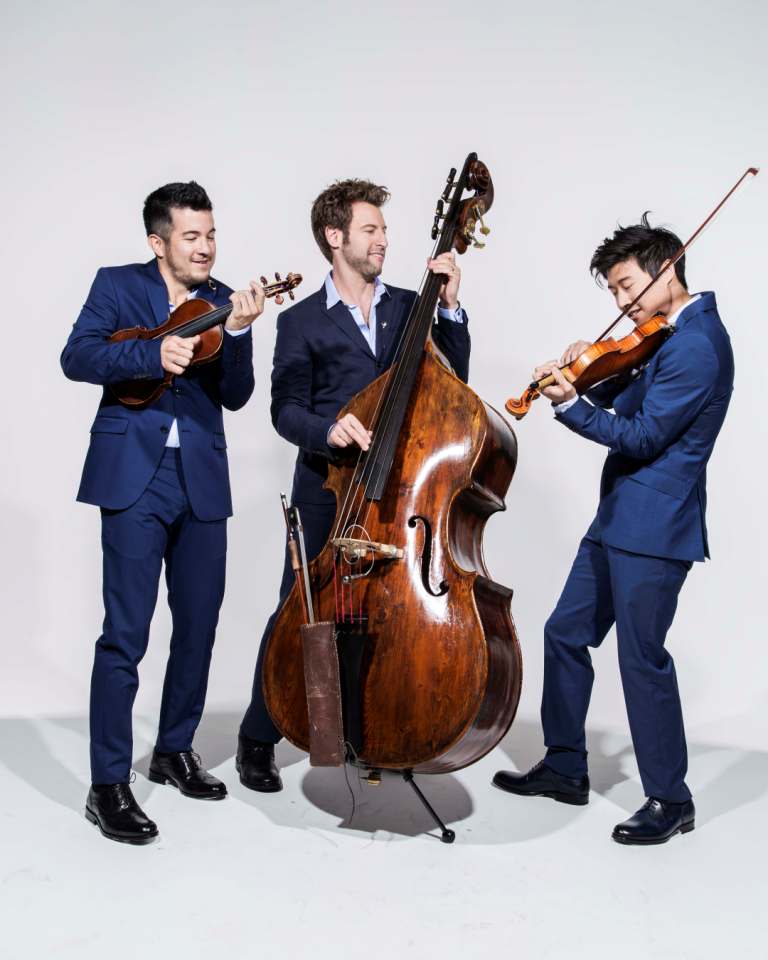 Time for Three and its three classically trained musicians — violinists Nicholas (Nick) Kendall and Charles Yang, and double-bassist Ranaan Meyer – happily defy any traditional genre classification. With an uncommon mix of virtuosity and showmanship, the trio performs music from Bach to Brahms and beyond, playing originals and their own arrangements of everything from bluegrass and folk tunes to ingenious mash-ups of hits by the Beatles, Brittany Spears, Kanye West, Katy Perry, Justin Timberlake and more. To date, the group has performed hundreds of engagements as diverse as its music: from the Philadelphia Orchestra’s subscription series to Club Yoshi’s in San Francisco, Carnegie Hall, the Boston Pops, Emmy-winning PBS show “Time for Three in Concert,” and ABC’s “Dancing with the Stars.” 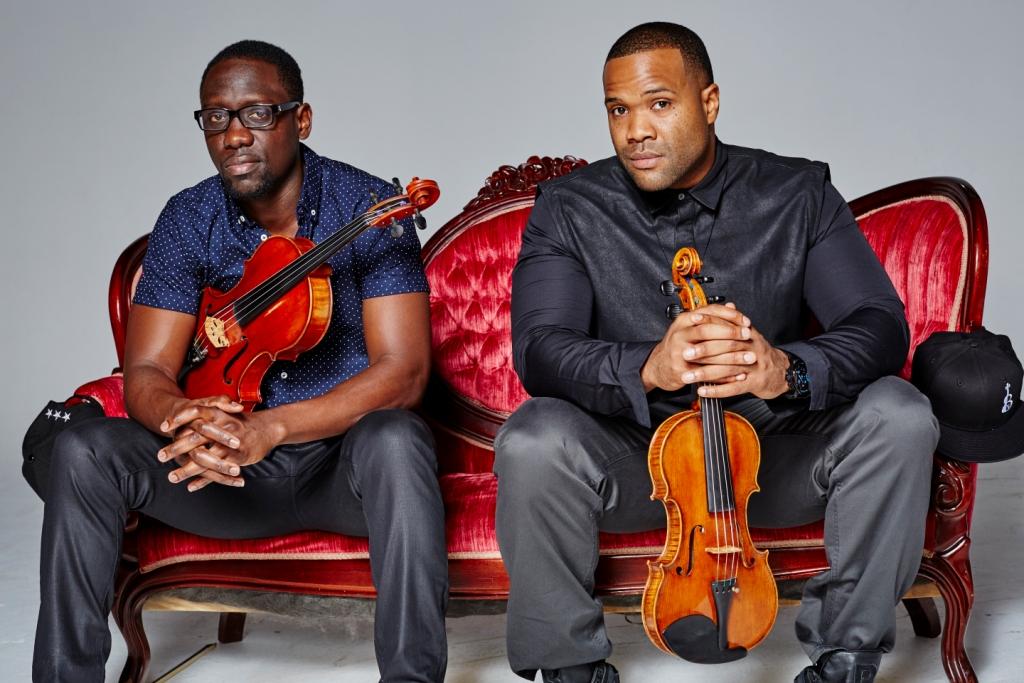 Over the last decade, Black Violin has risen to fame with a style of music that combines classical, hip-hop and R&B.

Performing an average of 200 shows a year in 49 states and 36 countries as far away as Dubai, Prague and South Africa, the musicians have appeared at President Obama’s Inaugural and three Super Bowls. They’ve also collaborated with a who’s who of music superstars, including Kanye West, the Eagles, Tom Petty, Aerosmith and Aretha Franklin. In 2015, the band released their major label debut Stereotypes which debuted at #1 on the Billboard Classical Crossover Chart and #4 on the Billboard R&B Chart. The duo has been profiled extensively by the media including by NPR’s Morning Edition. 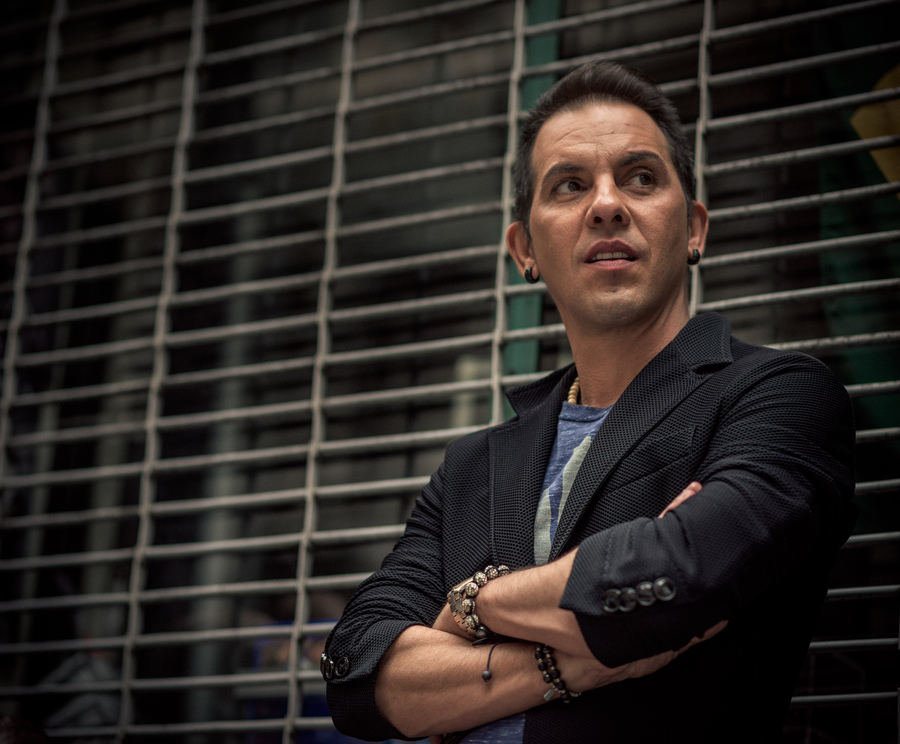 Praised by the New York Times for its “dance music of sophistication and abandon,” the three-time Grammy AWARD® nominated Afro-Cuban music group Tiempo Libre is celebrated for its unparalleled performances of timba, a joyous mix of high-voltage Latin jazz and the seductive rhythms of son. Classically trained at Cuba’s premier conservatories, the musicians of Tiempo Libre led by founder, pianist and bandleader Jorge Gómez, have been equally at home in concert halls, jazz clubs, festival stages and dance venues around the world. They have been featured on television shows including The Tonight Show, Live from Lincoln Center, and Dancing with the Stars as well as on Univision and Telemundo. In Saratoga, the band will be highlighting music from their Grammy nominated, Bach in Havana album, which connects the rhythm and sensibilities of Afro-Cuban music with the compositions of Johann Sebastian Bach. Latin Jazz Network praised, “Bach in Havana is going to be held up as one that made an enormous creative leap just as Miles Davis’ did when he, Coltrane and Cannonball Adderley blew those choruses on Kind of Blue.”

Tickets to SPAC on Stage will be $50 or $40, depending on location, and available on SPAC’s Websitebeginning May 3.