Farm to Host ‘Fire Feast on the Farm’ August 1

SARATOGA SPRINGS – At least five nationally and internationally renowned farm-to-table chefs will be featured at a “fire feast” to be hosted by Pitney Meadows Community Farm (PMCF) on Tuesday, August 1.

The focus of the multi-course dinner will be five live-fire pits, each of which will be directed by a celebrated guest chef. Favorite area musicians will perform throughout the evening, which will run from 6 to 10 p.m.

Also in the spotlight will be PMCF’s new 42 x 148-foot Harnois “high tunnel,” which will serve as both an event space and a greenhouse for growing vegetables. With a floor one-tenth the size of a football field, it will accommodate as many as 300 people for this “farm fashionable” sit-down dinner.

“Fire Feast on the Farm will be a signature Saratoga Springs event that speaks uniquely to the values of Pitney Meadows Community Farm (PMCF) and makes a substantial contribution to our important initiatives in sustainable farming, education, and farmer training,” said John Sconzo, a PMCF board member who launched Slow Foods Saratoga in 2008 and now leads culinary tours around the world.

Supporting each lead chef will be a “pit crew” that includes a distinguished local chef and local culinary students. Each pit also will have its own bar directed by a mix of prominent national and local bartenders pairing a cocktail with the dish from that pit. Each station also will prepare a vegetarian/vegan dish.

All foods other than seafood will be sourced as locally as possible. Many of the vegetables will be grown on the Pitney Farm.

Guest chefs and bartenders will include:
– Matt Lightner, a 2 Michelin-star chef formerly at Atera in New York City;
– Alex Harrell, whose superb New Orleans restaurant, Angeline, fuses the culinary traditions of New Orleans and Alabama’s Gulf Coast;
– Jaime Young, former chef de cuisine at Atera and a master of live-fire cooking who has launched the critically acclaimed Sunday in Brooklyn in Williamsburg, Brooklyn;
– Joel Viehland, the former chef of the highly regarded Community Table in Washington, CT who is now now opening the much-anticipated Ore Hill and Swyft;
– Francis Derby, master of meat and more at such legendary NYC restaurants as WD-50, Tailor, and The Cannibal;
– Daniel Burns, the original pastry chef of Copenhagen’s Noma and former head of R&D at The Fat Duck and Momofuku restaurants;
– Eamon Rockey, a cocktail master whose resume includes Eleven Madison Park, Atera, Aska, and Betony;
– Chase White, whose bartending background includes 3 Michelin-star Saison in San Francisco, as well as Mace and Attaboy in New York City.

For more information and to buy tickets, go to the PMCF web site Here. 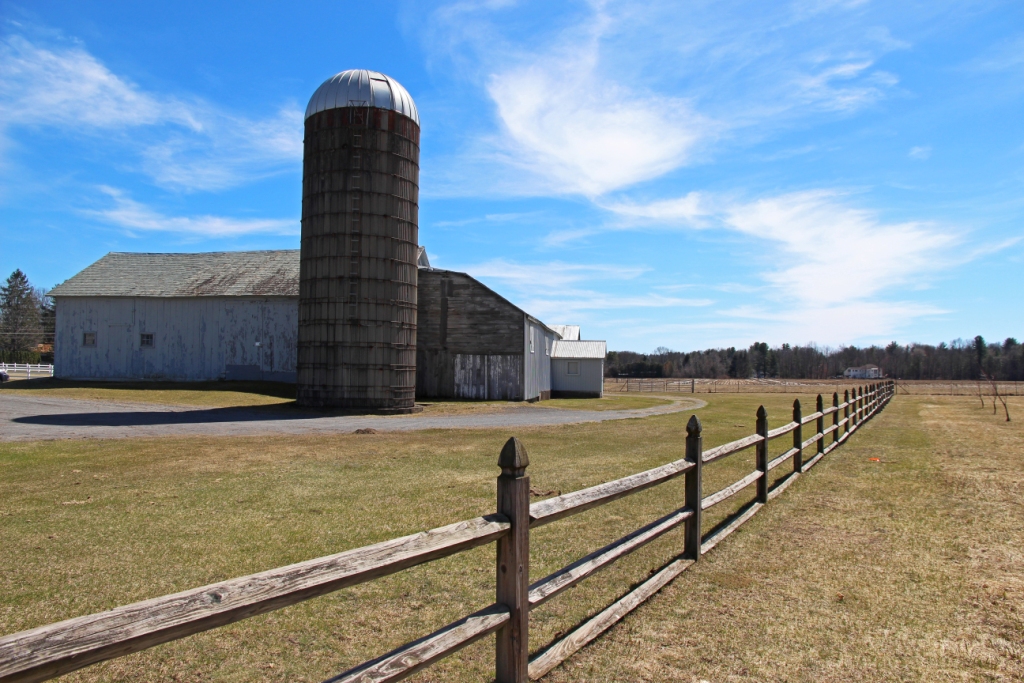