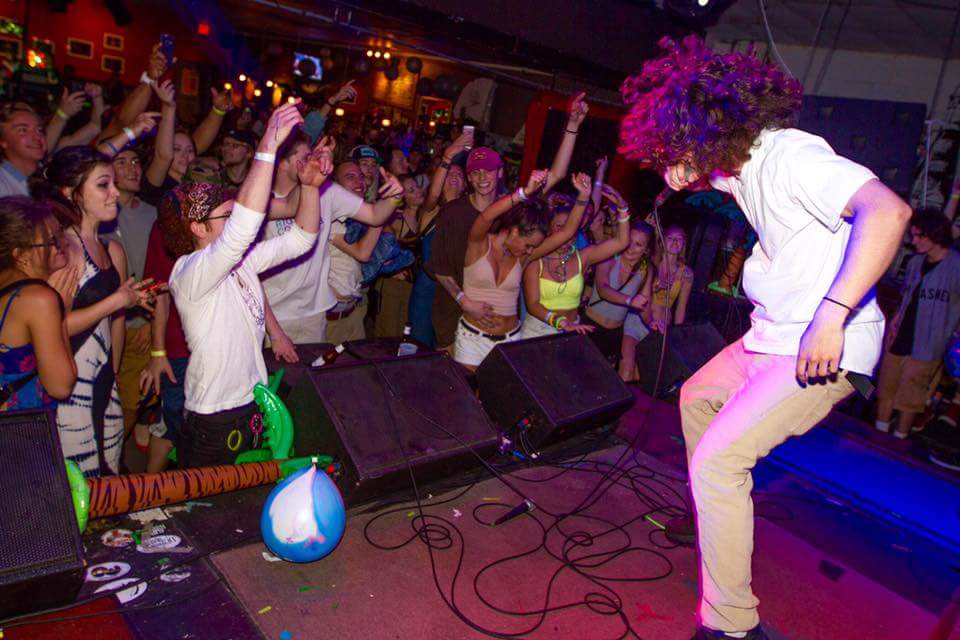 Nikia Harris is a contributor to Planet Arthur. Her specialties include music articles and lifestyle topics

I saw Zeo perform for the first time last year, and it has to be one of the most genuine contemplations I have ever encountered. The musicians connected and worked so well together, it made me think they were a mini vibe cult.

Oh wait, this is hip hop… so I guess they were a gang? Definitely not.

Aaaahhh… a collective. That’s the word I’m looking for. My definition of a collective? A group of people, who inspire one another, work together, and live the dream… that’s what I took from that night.

So I ran into him last night… was excited to learn he was playing tonight, I acted on impulse and asked him some questions. Here’s some truth.

Nikia: “When you were younger when did you realize you wanted to be a performer?”

N – “Why did you name yourself Zeo/what does it mean?”

Z – The name Zeo comes from my great grandfathers name Anunzio. I really just wanted to pay homage to my family’s roots, so I took the end of his name and made it my own. Honestly people used to mock me for it too, not even knowing where the name came from. So I’m glad I get to inform all the haters now (laughs).

N – “How did you hook up with the people who are on the bill tonight?” 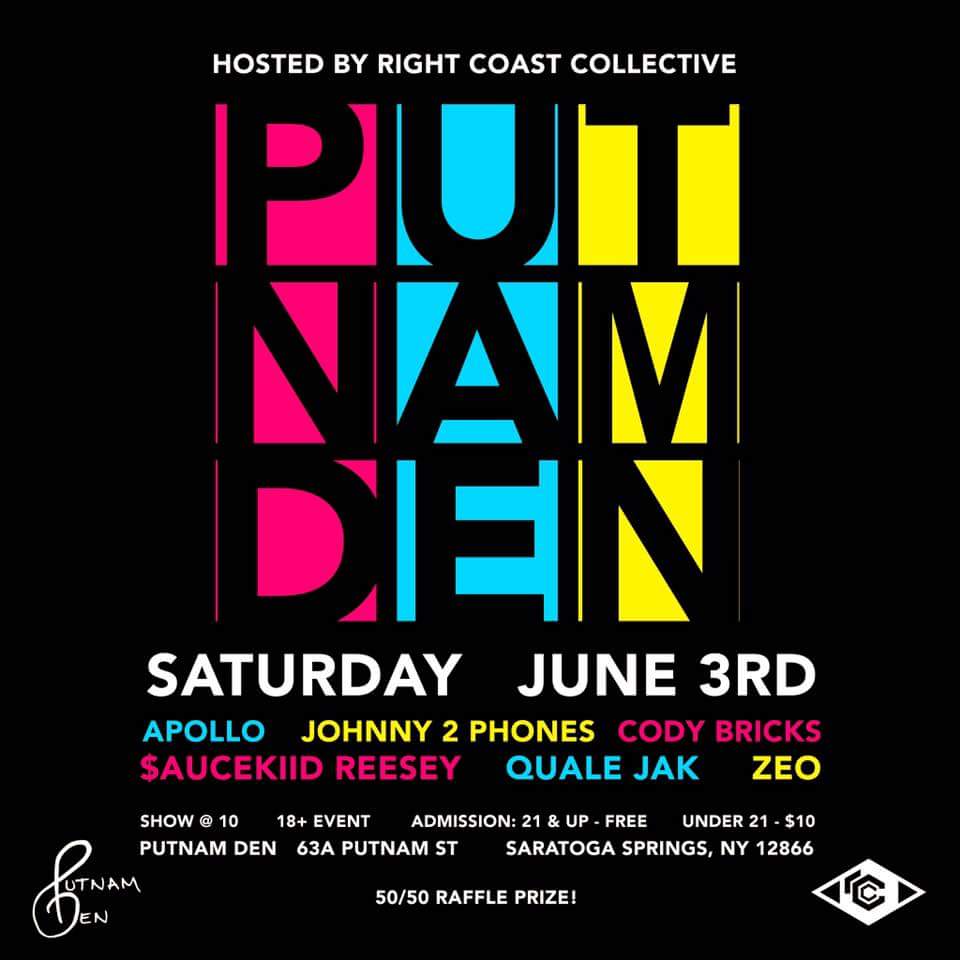 Z – Long story short… my boy Cody bricks linked me with Quale and from that point I just started making connections with the other guys thru social media and a series of events. And I met Apollo thru my friend who went to college with him in Maryland. Everyone makes dope music, so I really wanted to get us all together for the second year in a row, and have this show at the den. It’s a great way for people/the artists to network & spread their music.

N – “How do you feel about growing up in Saratoga?”

Z – I definitely have some mixed feelings about growing up in toga (laughs). Everything I’ve gone thru here, up to this point in my life, has made me the man I am today. Sometimes it’s like living in a bubble though, and it can feel like there’s this collective consciousness where people aren’t able to see things happening for themselves or even for others. A lot of people don’t want to see you succeed in life, especially doing something out of the norm like myself. But at the same time, I’ve made so many amazing friends and my family has always been really supportive of everything I do. So with that being said, I wouldn’t have changed a thing and I really do love Saratoga. They’re just some negative-ass people around here and I’m all about spreading the love. But there are negative people everywhere so as an artist you just gotta weave them out and stay the course.

Z – The unknown. A lot of people might say the unknown scares the shit out of them, but I see opportunity in it. Anything can happen, anything is possible. If you work towards something and believe in it enough you can manifest it for yourself, and I strongly believe that. My little brother and sister inspire me a lot too, when I’m at the studio or at home writing they’re the first and last people I think about when I make a song.

{{That last question was asked to break up the intensity of the way he was communicating with me. Powerful.}}

While he explained the answers to my spontaneous thoughts about what I wanted to know about him, he showed me compassion, loyalty, honor, professionalism, and humor.
So I feel the last question was the best one I asked. I like going green, money is green, and usually the green light means go, so I’m all about being on the green team! 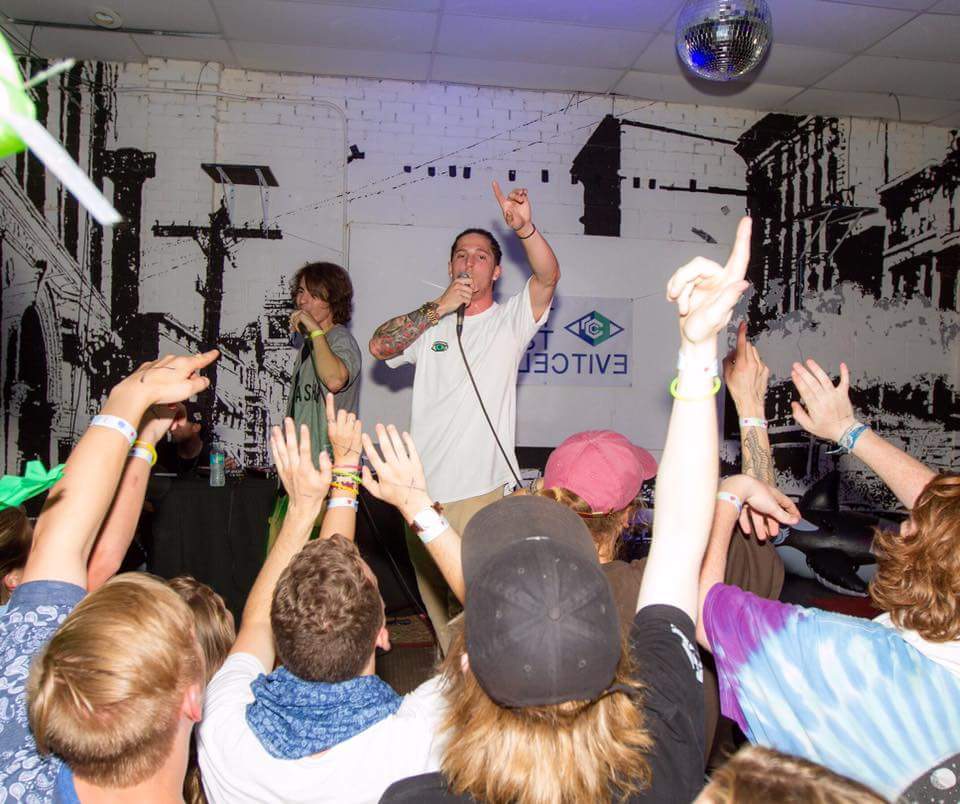 And YOU have a green light to observe Right Coast Collective take over the Putnam Den TONIGHT, along with many other performers such as DJ-Sun and Cody Bricks and more! Free Admission. 18+ show – starts at 10 p.m.