SARATOGA SPRINGS – Saratoga Casino Hotel is set to welcome some of America’s finest standardbred performers during the running of the ninth annual Joe Gerrity Jr. Memorial Free for All (FFA) Pace on Saturday, July 22. The first post time is scheduled for 7:05 pm that evening. This year’s memorial pace boasts a $260,000 purse, and over $500,000 in total purses will be awarded throughout the course of the evening.

Always a staple of the harness racing season, the Gerrity Pace continually attracts the top pacing talent in the Northeast, and this year’s field is no exception. The field features a combined yearly earnings of nearly $2.5 Million, a record for any of the nine Gerrity Memorial Pace fields. This year’s field is headlined by Keystone Velocity, winner of this year’s George Morton Levy Memorial Pace at Yonkers, and the Ben Franklin Pacing Championship at Pocono Downs. 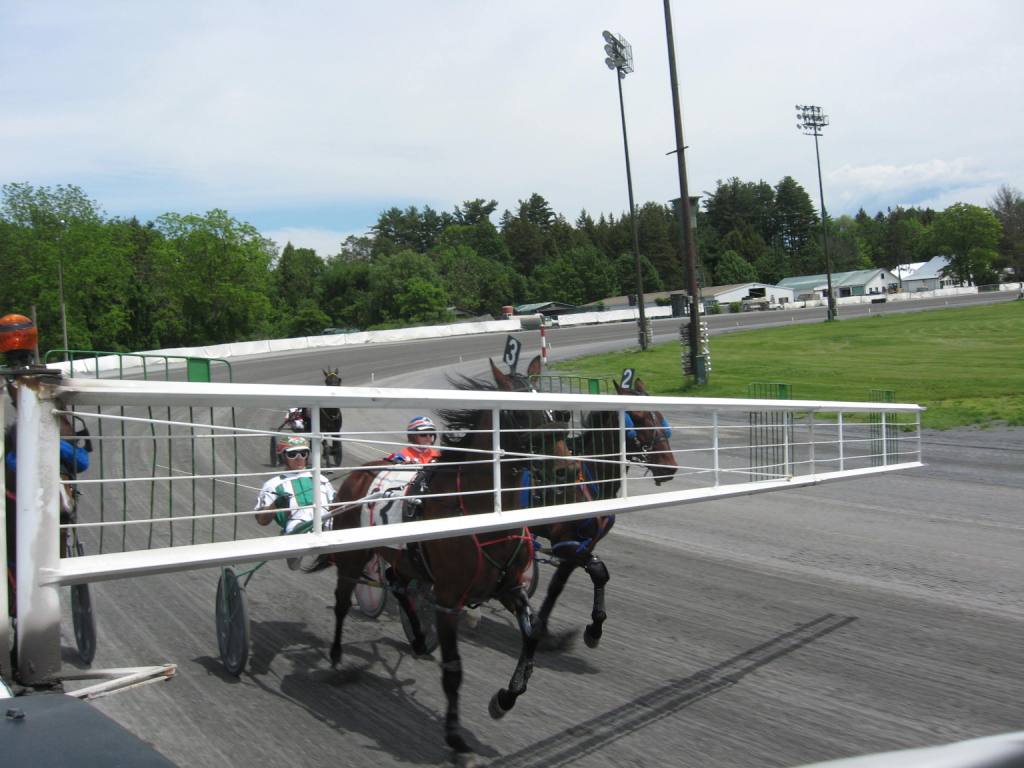 “This is easily the most competitive field we’ve ever featured during our annual Gerrity Memorial Pace,” said PJ Iovino, Race Secretary for Saratoga Casino Hotel. “We look forward to welcoming fans to what will surely be an exciting night for racing, during our marque event of the year.” 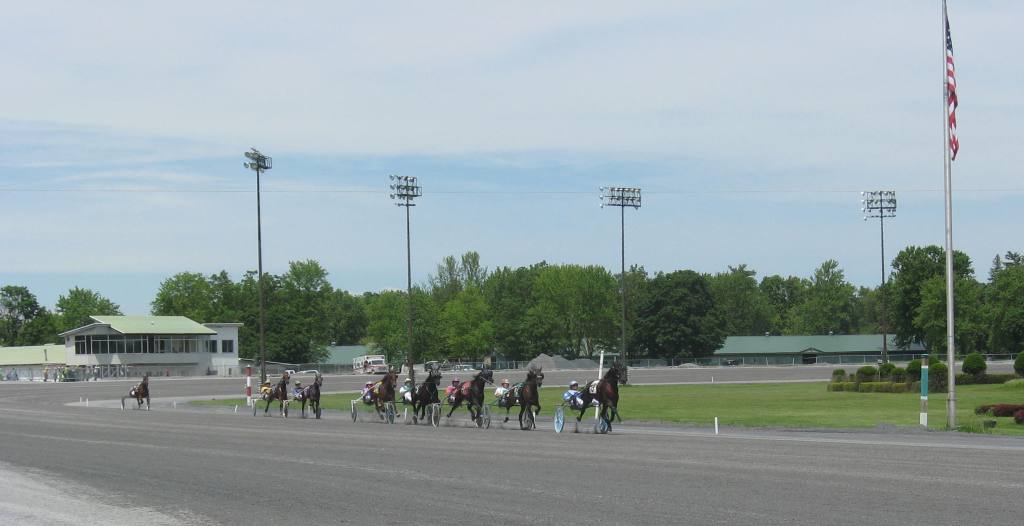 Racing fans in attendance will receive a coupon for a free commemorative 2017 ‘Gerrity Night’ t-shirt with the purchase of a $2 race program, while supplies last. A variety of local food trucks will be on hand throughout the night near the track apron. As always, parking and admission are free. In addition to the $260,000 Joe Gerrity Jr. Memorial Pace, Saturday’s card also features eight New York Sire Stakes races. 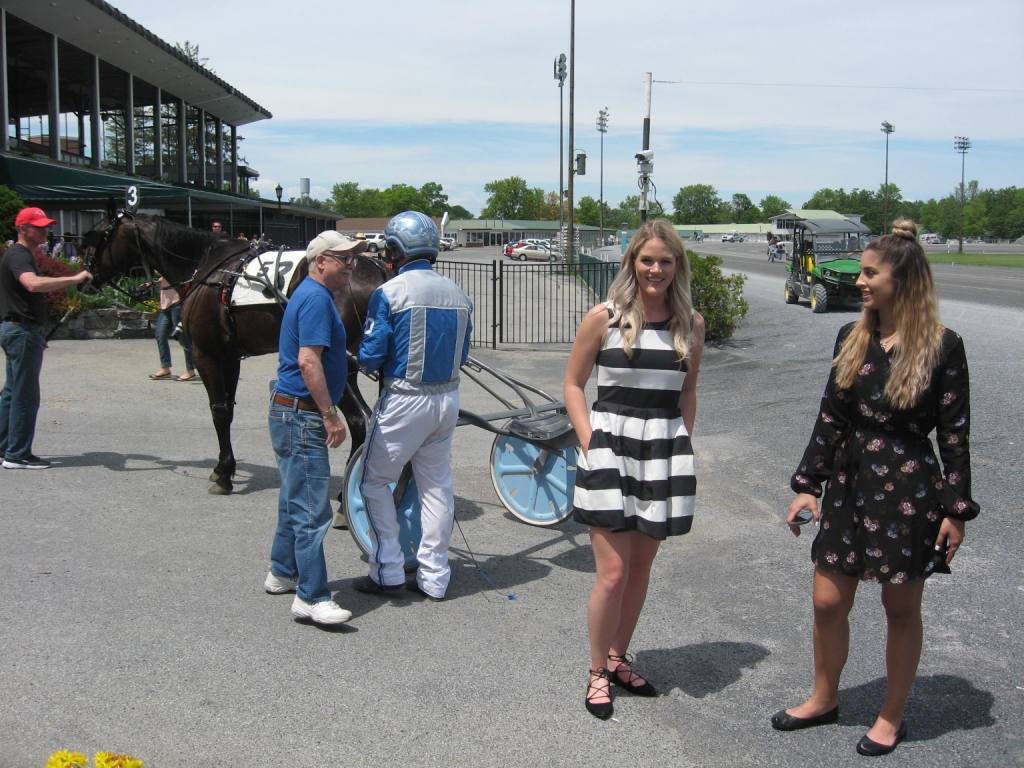 The Memorial Pace was created in 2009 as a pacing series honoring the memory of Joe Gerrity, Jr. and his many contributions. A highly respected leader, inspiration and an icon for Saratoga Raceway and the horse racing industry, he was a breeder of horses in Loudonville, a licensed harness driver and became Chairman of the Board of Saratoga Harness Racing, Inc. (now Saratoga Casino Hotel) on April 1, 1987. Mr. Gerrity later oversaw the expansion of the facility and the installation of video gaming machines, partially funding the project himself. He also served as a Director for the Harness Horse Breeders of New York State for 20 years, and also acted as Treasurer for much of that time. Mr. Gerrity passed away in October of 2005.