Visit Saratoga.com For Everything Saratoga
Enter Giveaways Advertise
Note: Saratoga.com is not responsible for posts and comments written by non-staff members.
Home  »  Culture  »  Hospital Gala Wrap: $371,184 Raised for Our Community 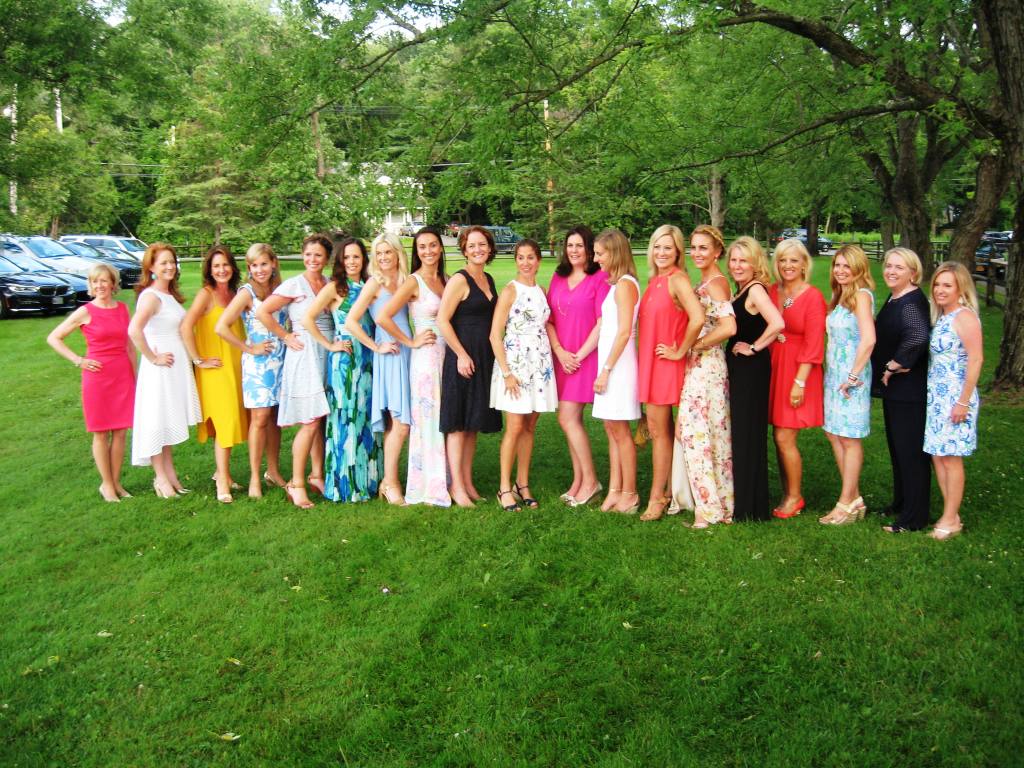 Editor’s Note: A previous post (read it here) discussed the gala itself from several perspectives. But, long after the linens are put away, and the tents come down – the real impact begins. It’s sometimes easy to be seduced by all the pretty pretties that constitute the galas we are privileged to attend, and forget about the back-end real-world impact. But Saratoga Hospital does not. Through its Foundation and Community Health Center, countless lives are made better – indeed, many are saved. Mandy Mittler explores further in this wrap up – AG

The Saratoga Community Health Center is right in our backyard, and provides primary care, dental and behavioral health services, regardless of a patient’s ability to pay. This year, in response to growing needs, Addiction Medicine services were added to the already impressive support structure.

The event’s theme, “Adirondack Summer” and from food to decor the organizers and board hit the nail on the tent stake.

The event had more than 1, 080 people in attendance yet never felt crowded or overstimulated. Each tent provided opportunities to nibble on exceptional food; sip cool cocktails and mingle, all with plenty of room to pose with hand on hip for the camera. 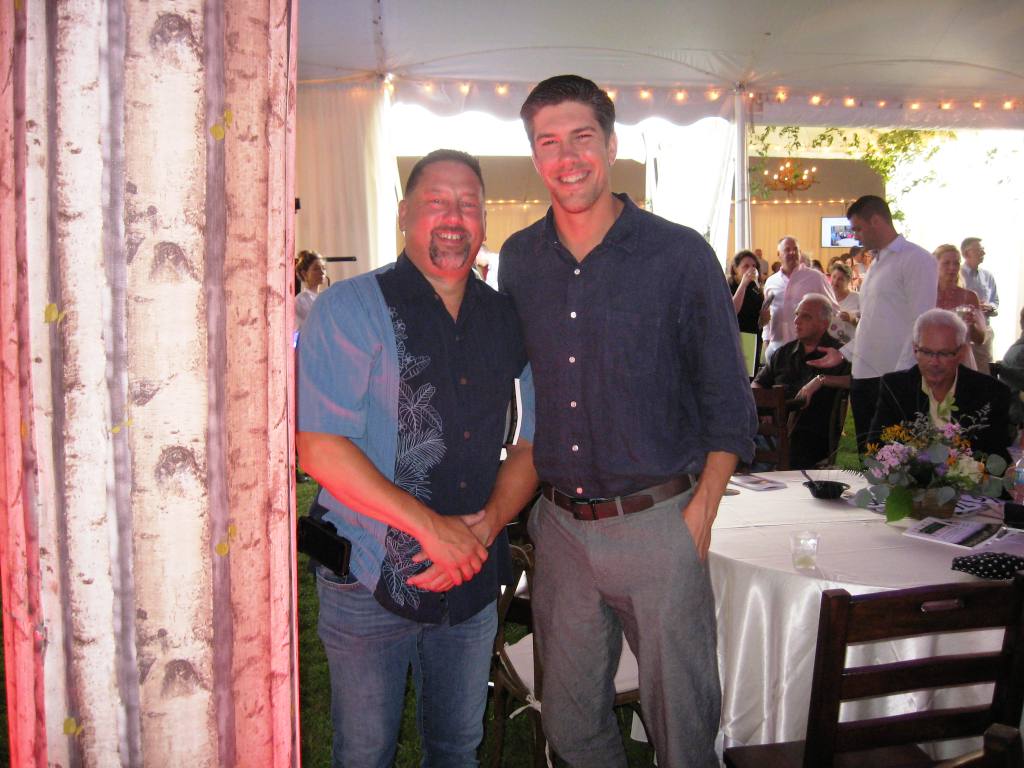 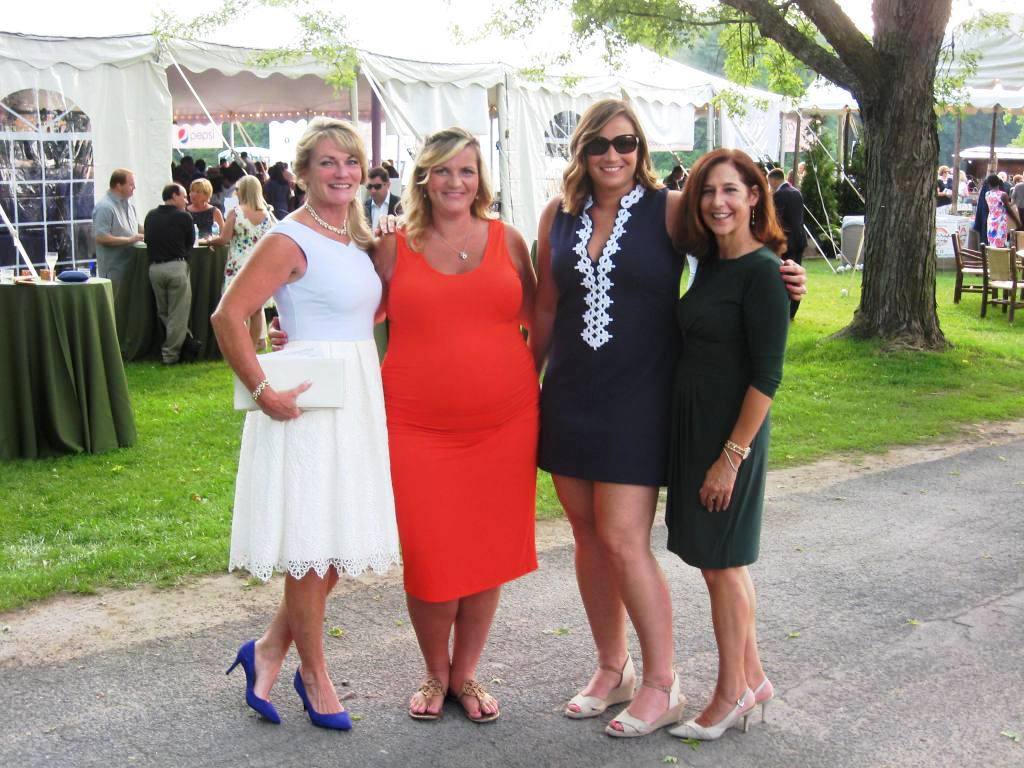 There were more than 160 various live and silent auction items donated by individuals and businesses alike varying from producers seats for Hamilton to gorgeous works of art.


“Marylou Whitney and John Hendrickson continue to be steadfast and generous supporters of Saratoga Hospital,” said Angelo Calbone, president and CEO of Saratoga Hospital. “We were delighted when they approached us with the idea of recognizing Dr. Bell and his contributions to the hospital and to our community. The idea of celebrating his 50th birthday with this gift made it particularly special.”

To date, The Saratoga Hospital Foundation has raised more than $40 million for Saratoga Hospital facilities and programs. I am highly impressed and pleased that this year, another $321,184 of the total raised will be directed to the Saratoga Community Health Center.

This event, which was outstanding in its presentation, warmed my heart due to the cause and mission.