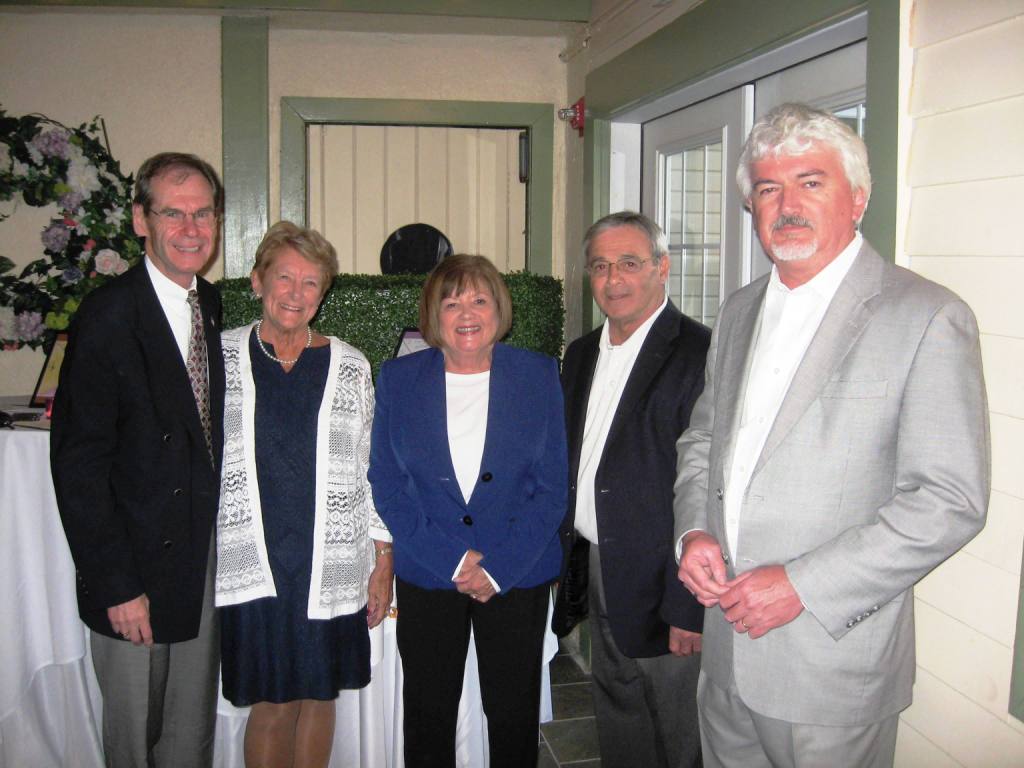 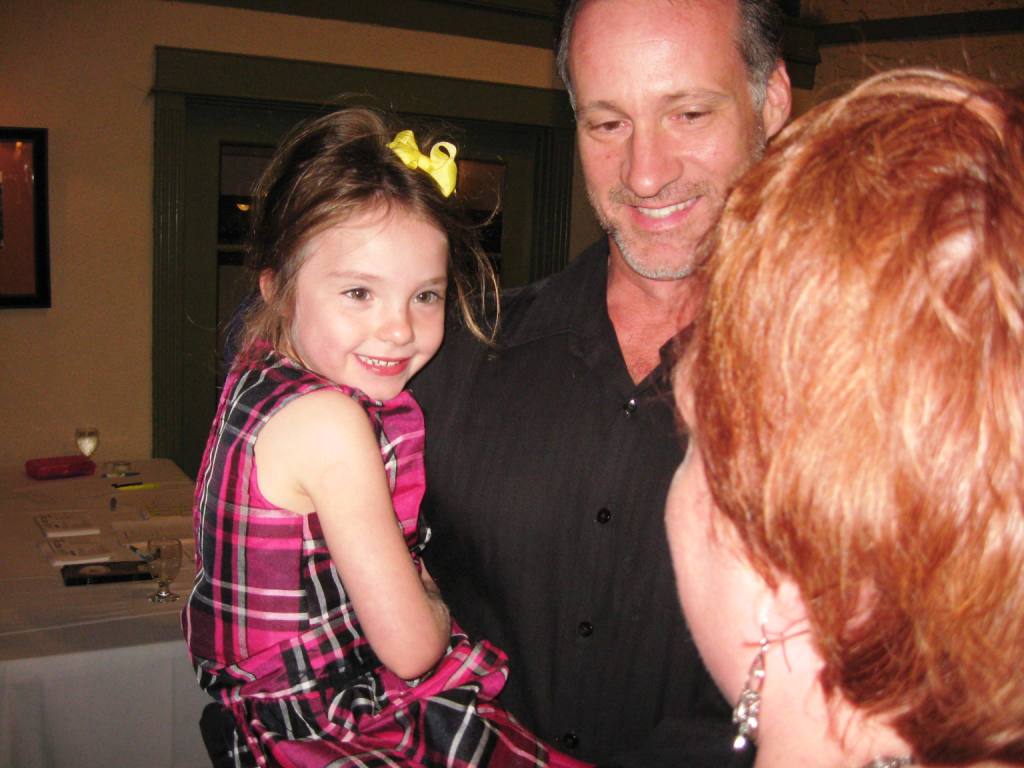 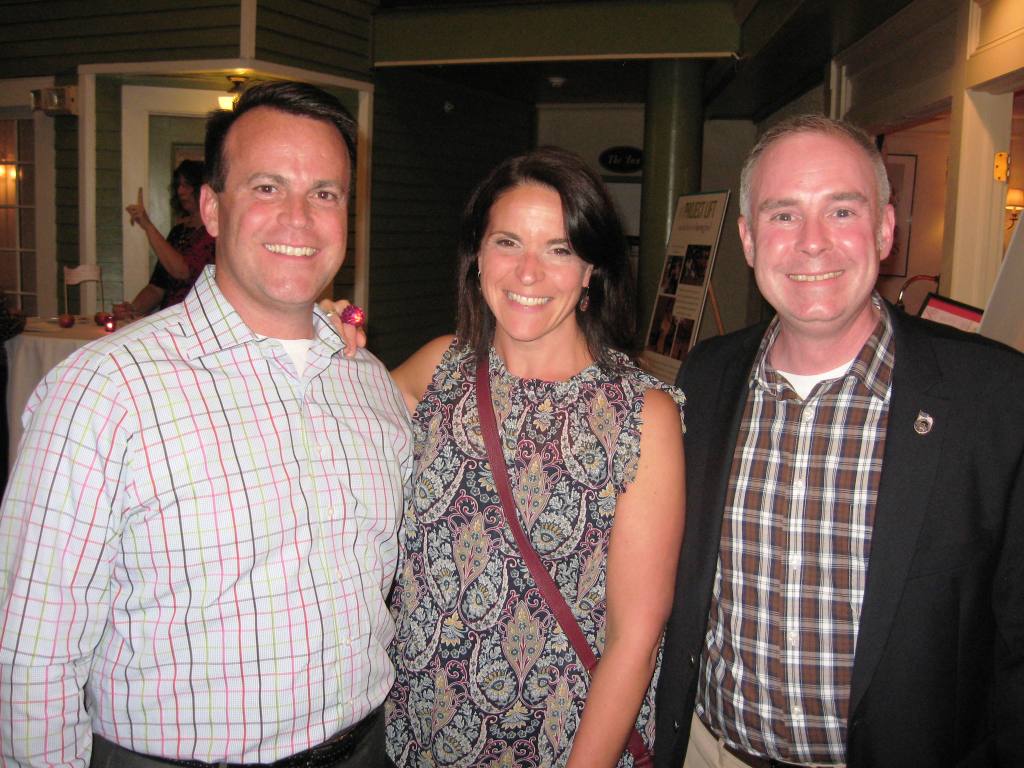 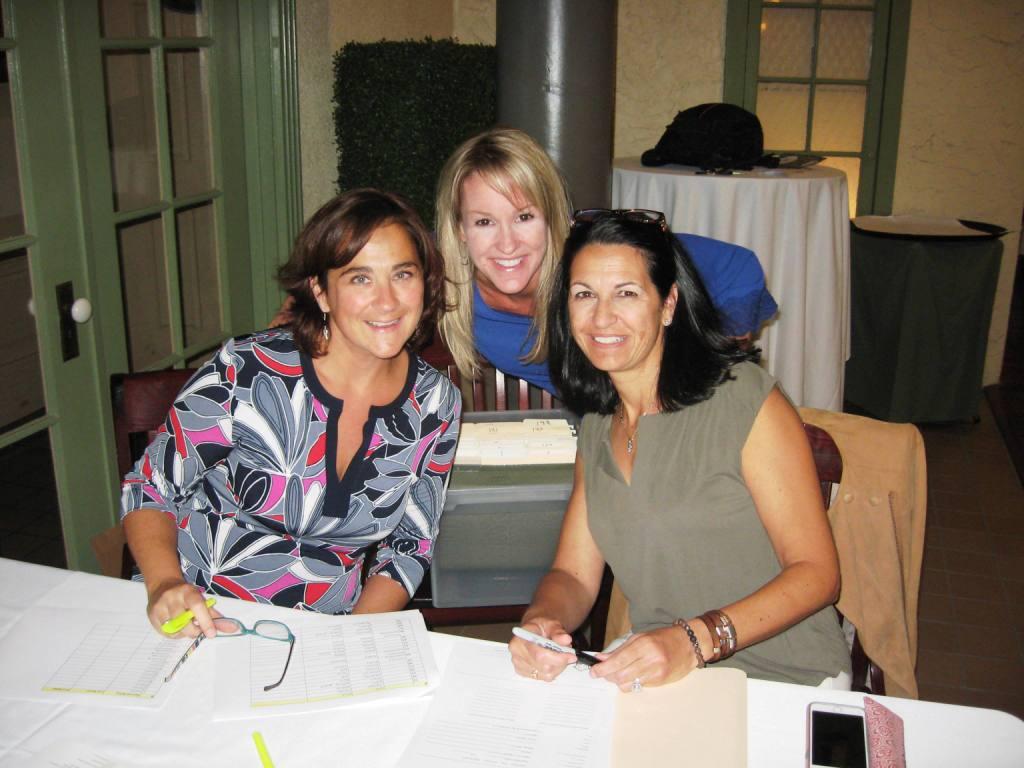 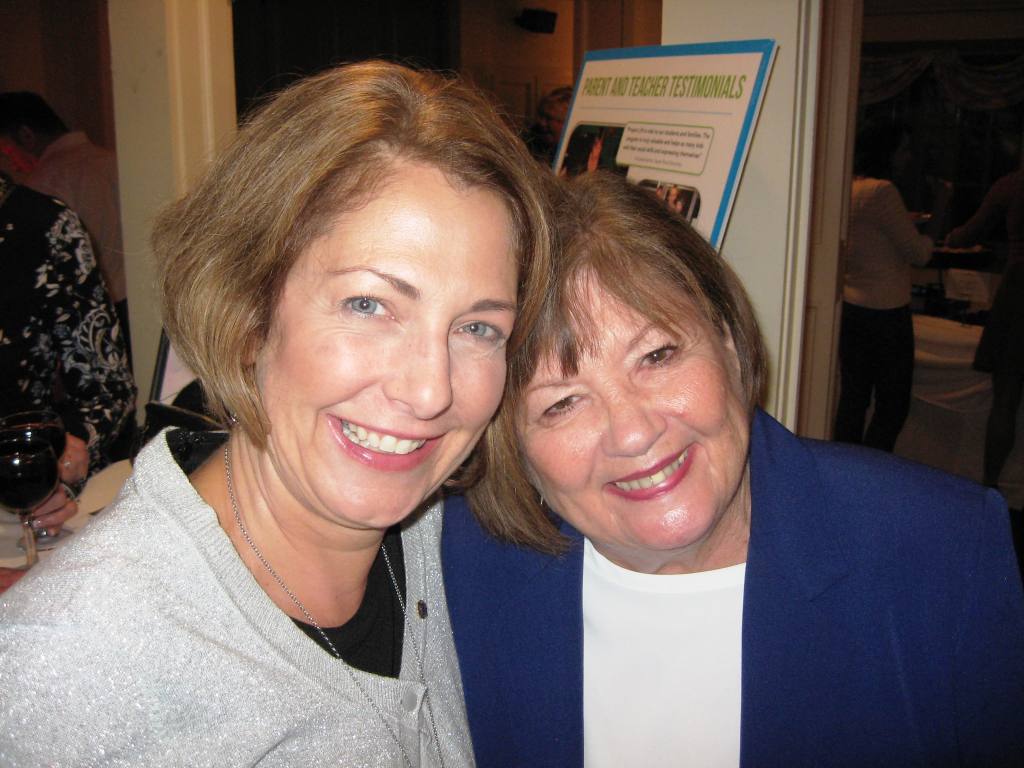 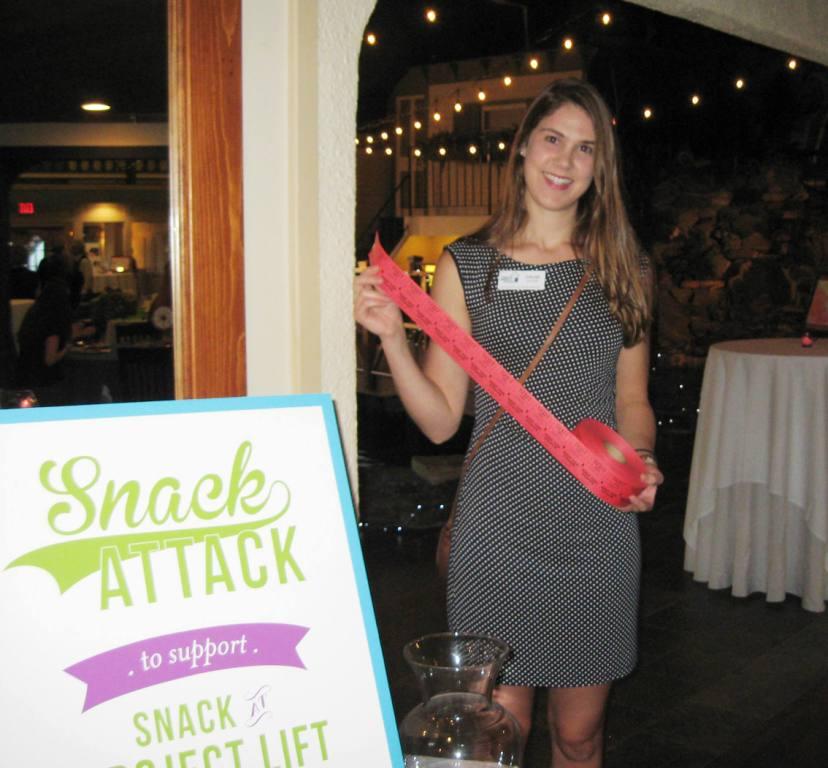 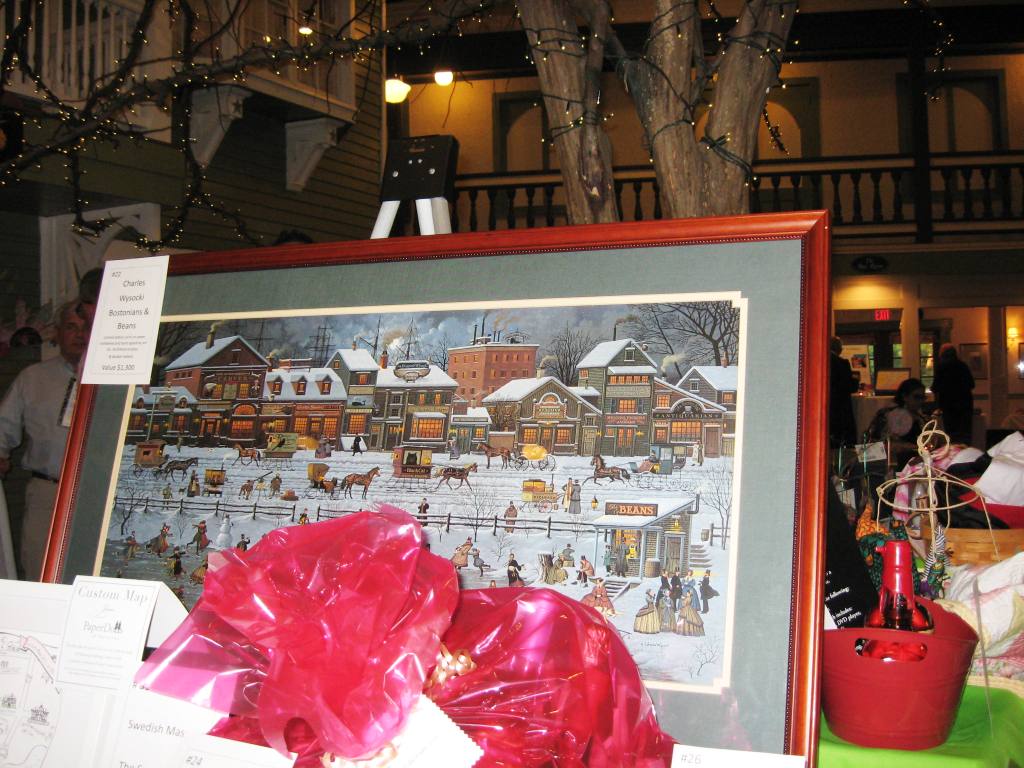 SARATOGA SPRINGS (Sept 28,2017)– Longfellows Restaurant once again was swelled to capacity for the Annual Project Lift University bash-ola last Thursday evening. It mixed all the goodies you expect at these things, with a tastefully added tinge – a note of optimism about prospects and possibilities for our future generations, inclusively.

The event’s ‘buzz’ appeared to center around a common theme amongst a cross-section of attendees: volunteers, business people, civic leaders, and community activists:

We get the future we make, and it always starts with the youngest generation.

For history has shown us that our next gen ‘best and the brightest’ can come from anywhere – but only emerge if they are shepherded, cultivated and given the proper pathways to proceed…. 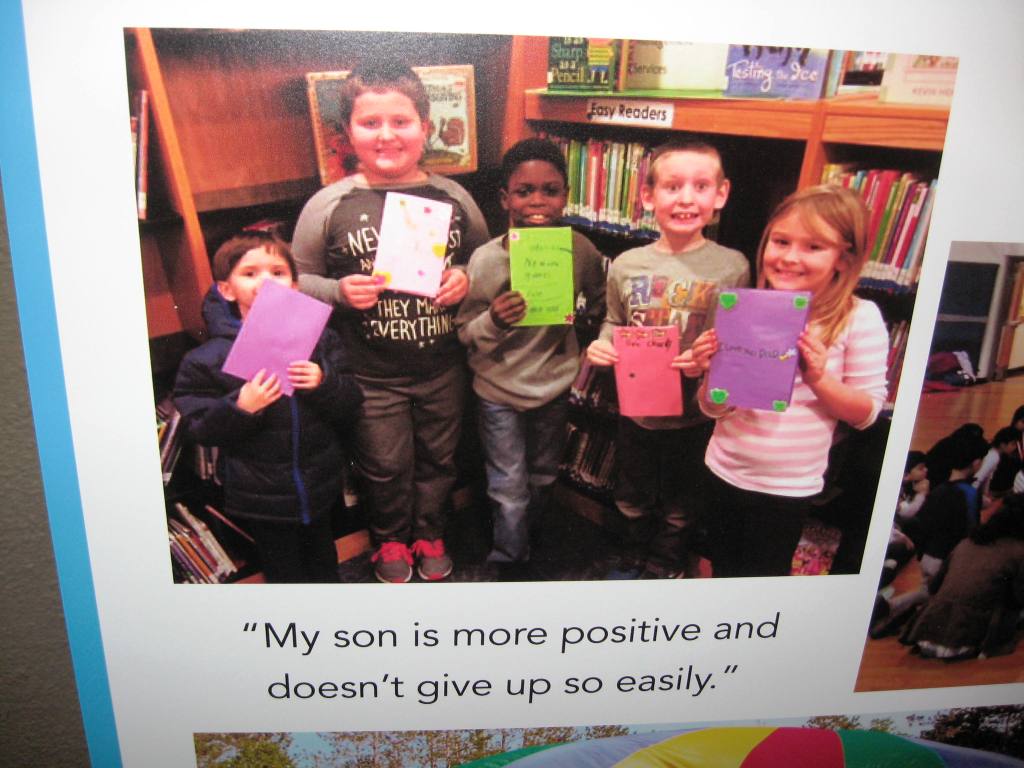 The Project Lift program page of the Franklin Community Center’s site is HERE and worth reading for the depth of committment that they bring to the table – and yet, I believe that this single phrase from it, says it best:
“…children hold the key to the future of our community, but not every child has that special person to guide them along the way.”
-SOURCE: Project Lift Program Page

It need not go any deeper than that to bring out the crowd; a crowd of loyal supporters and volunteers – they are here every year, and they will be back next. Because it’s that important to them. 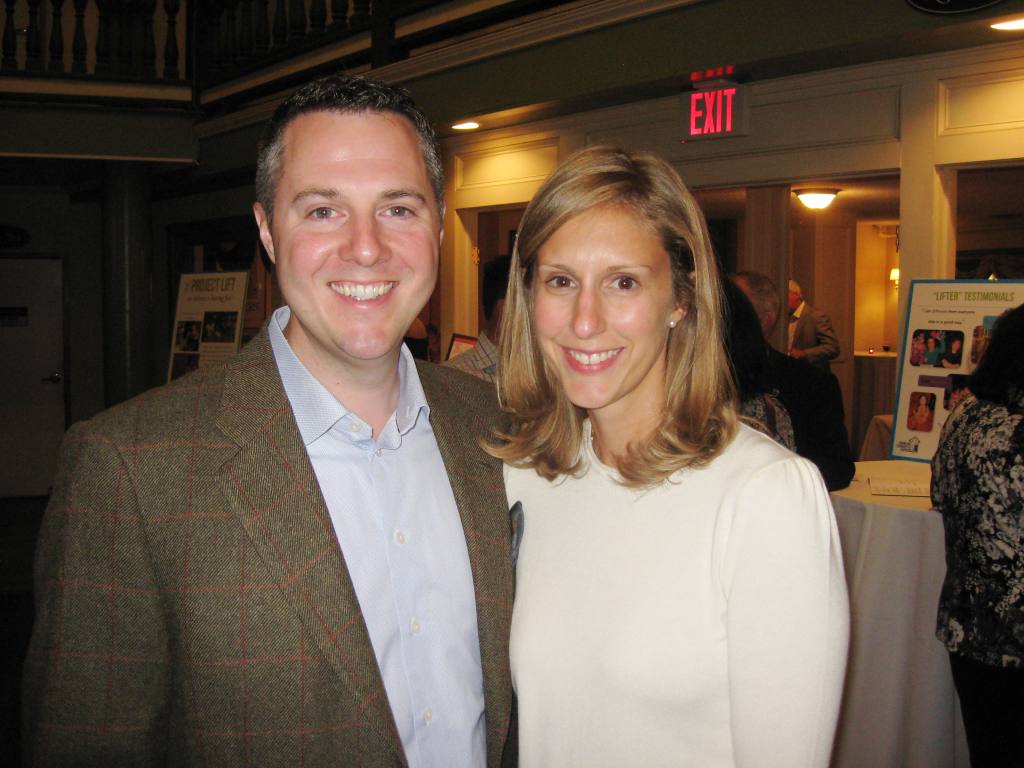 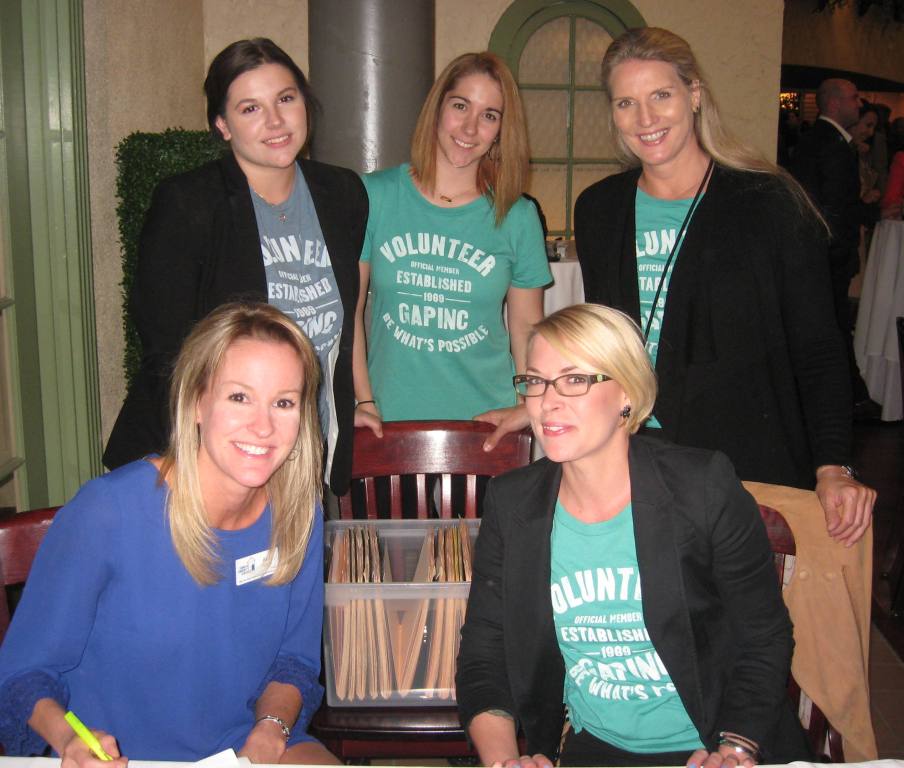 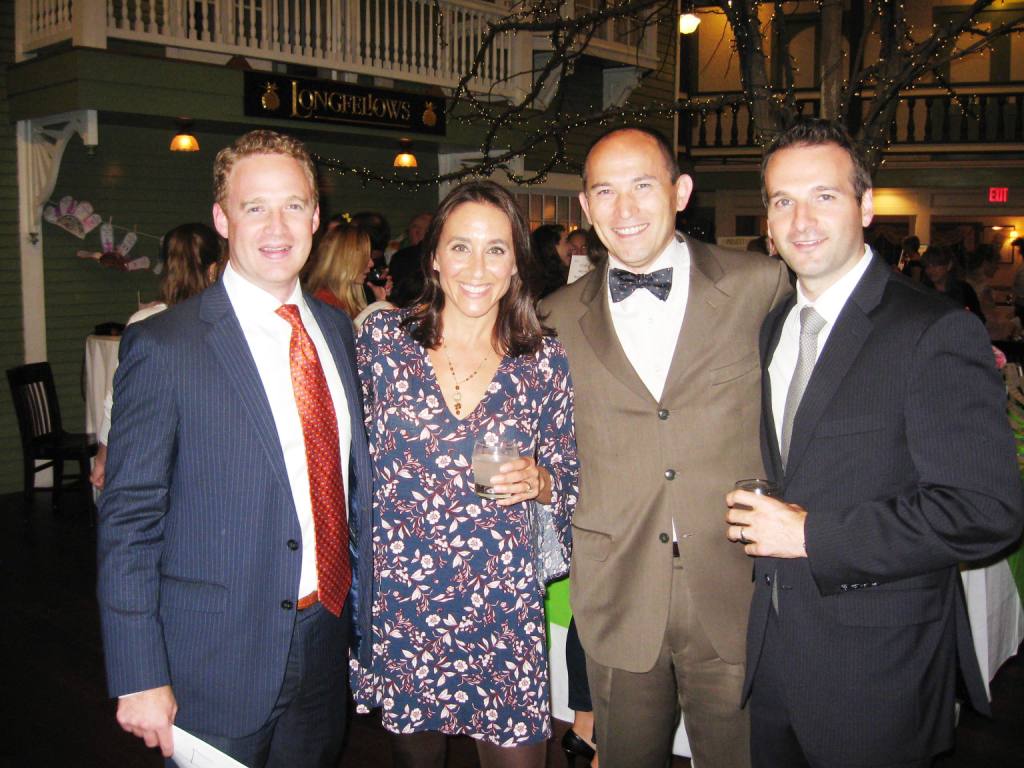 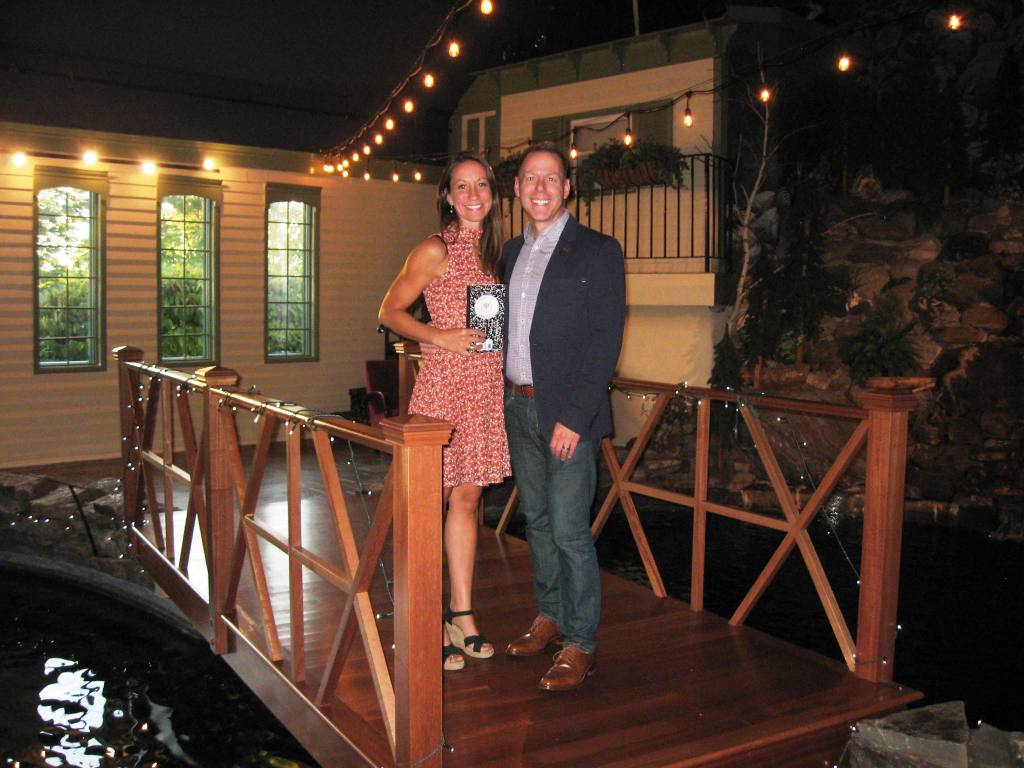 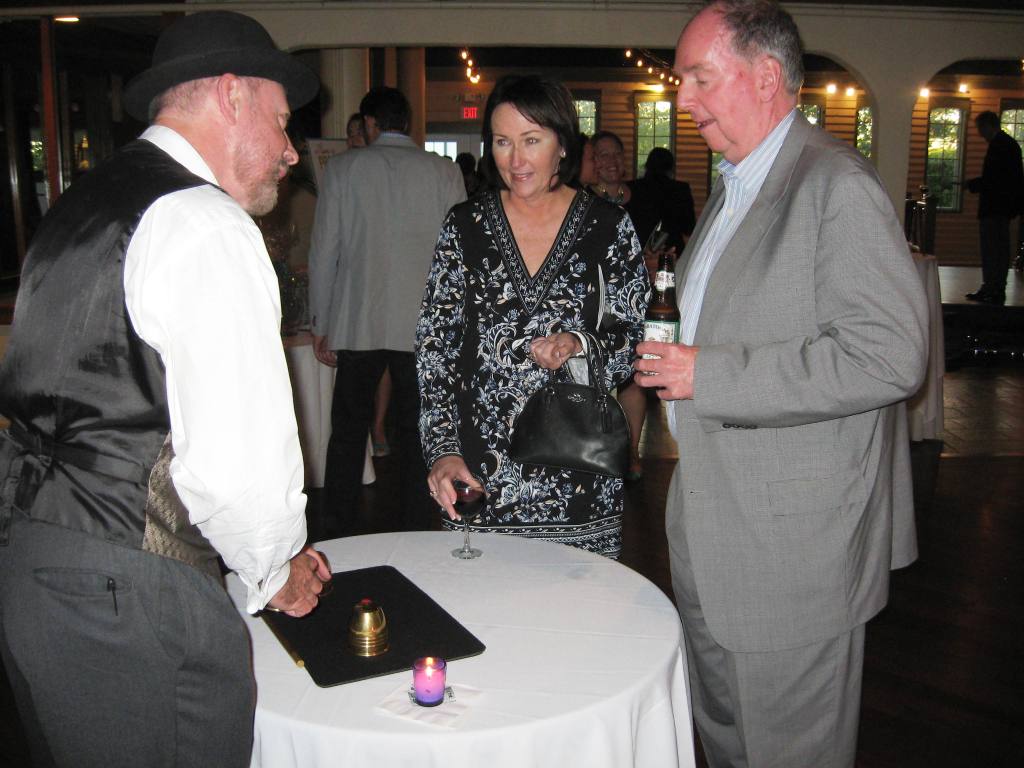 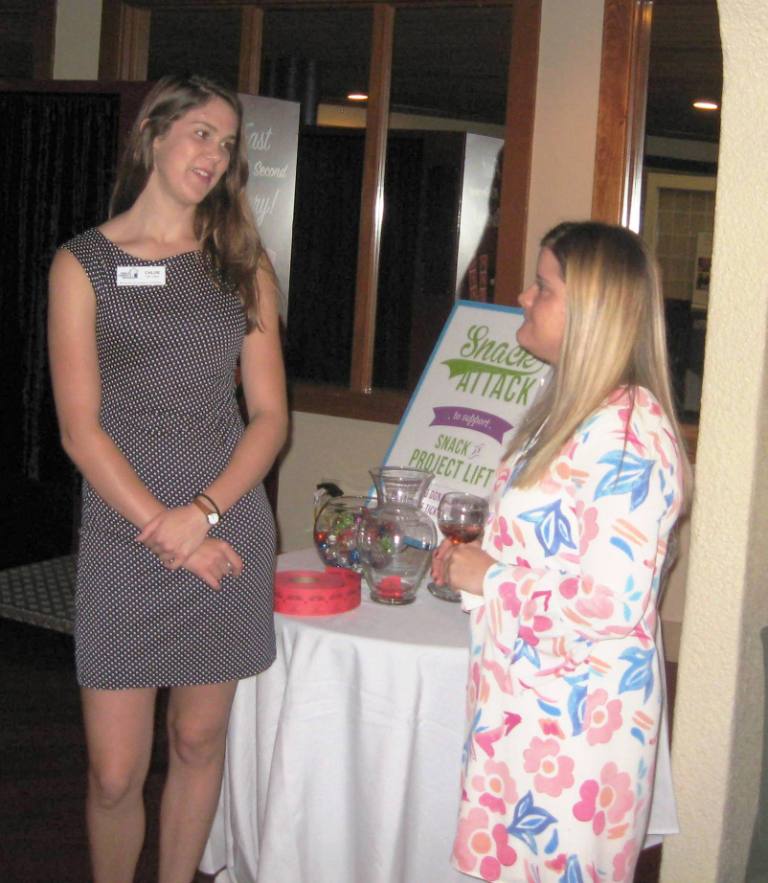 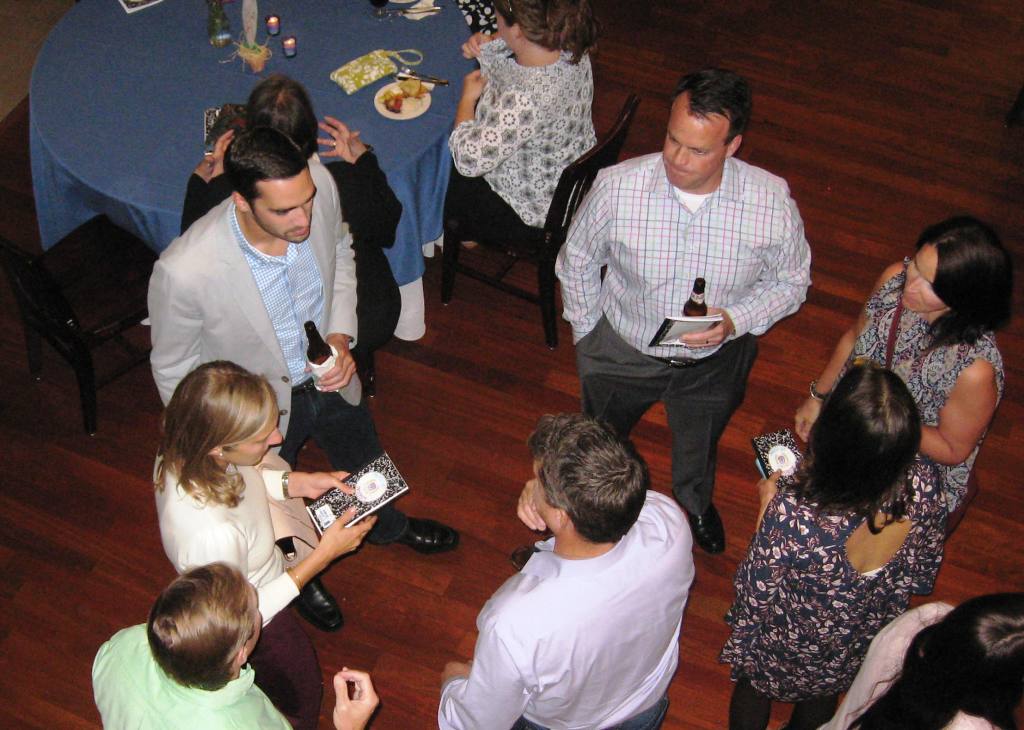 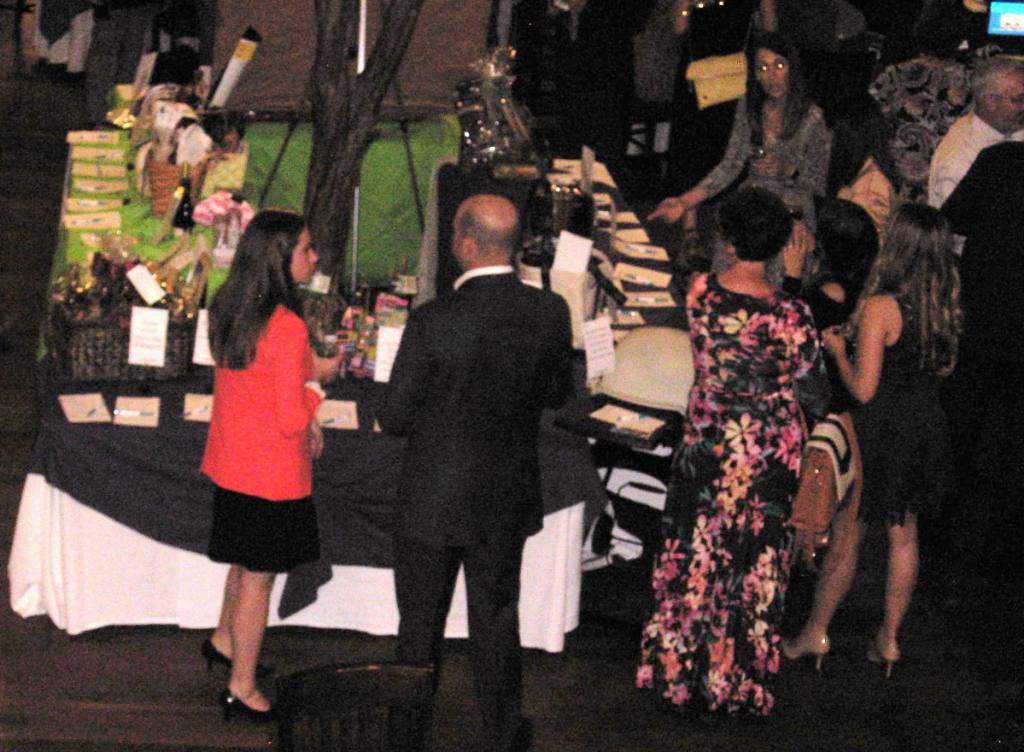 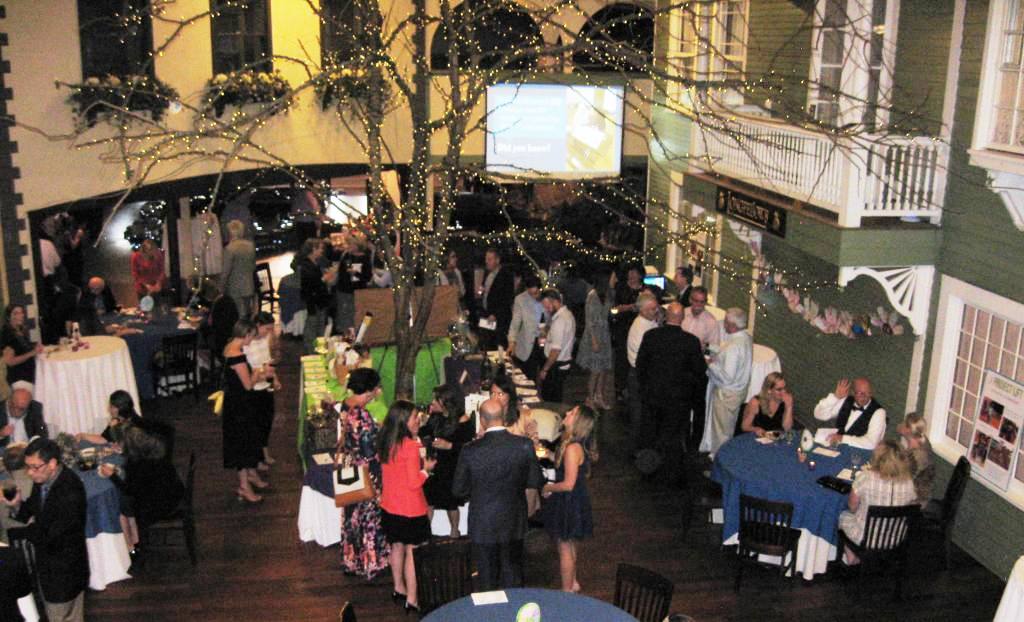 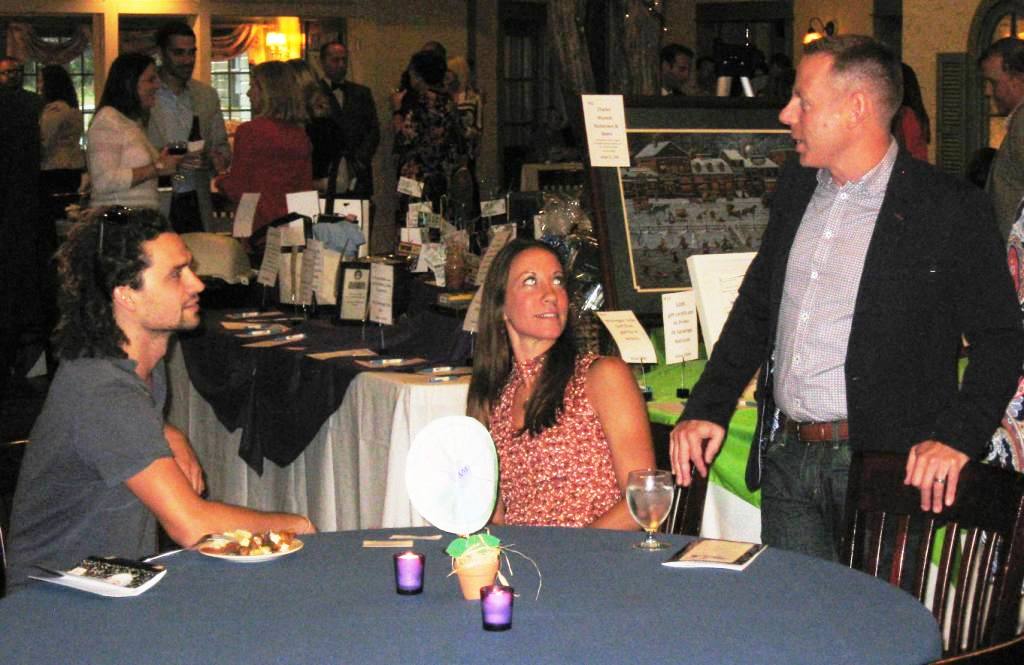 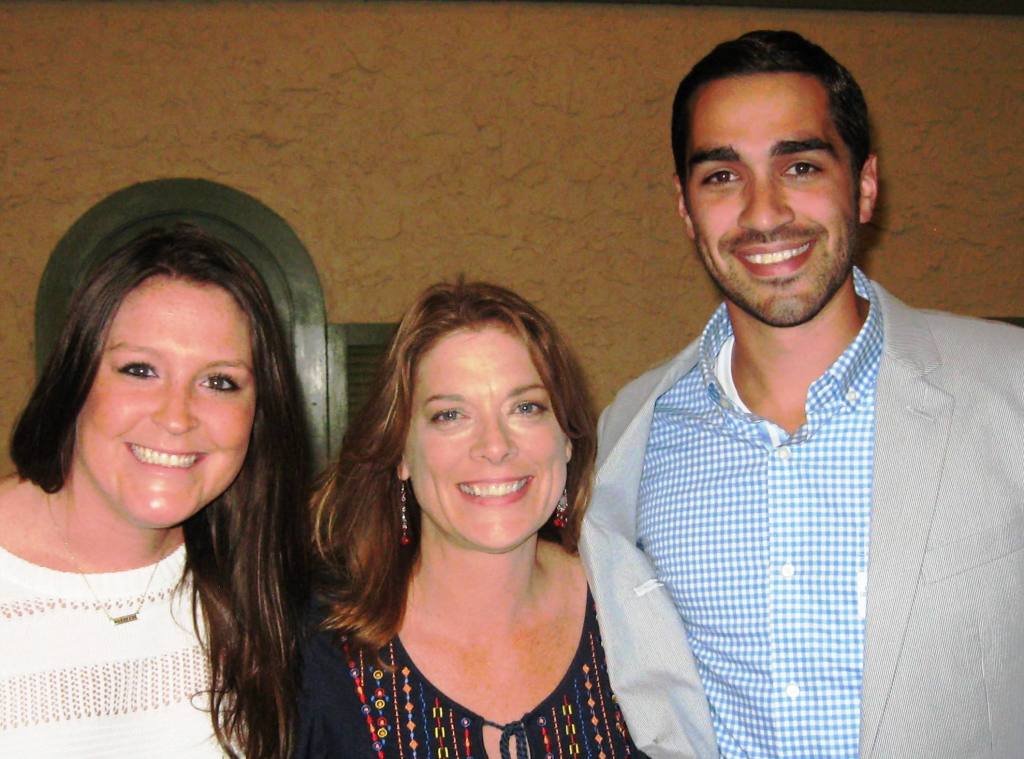 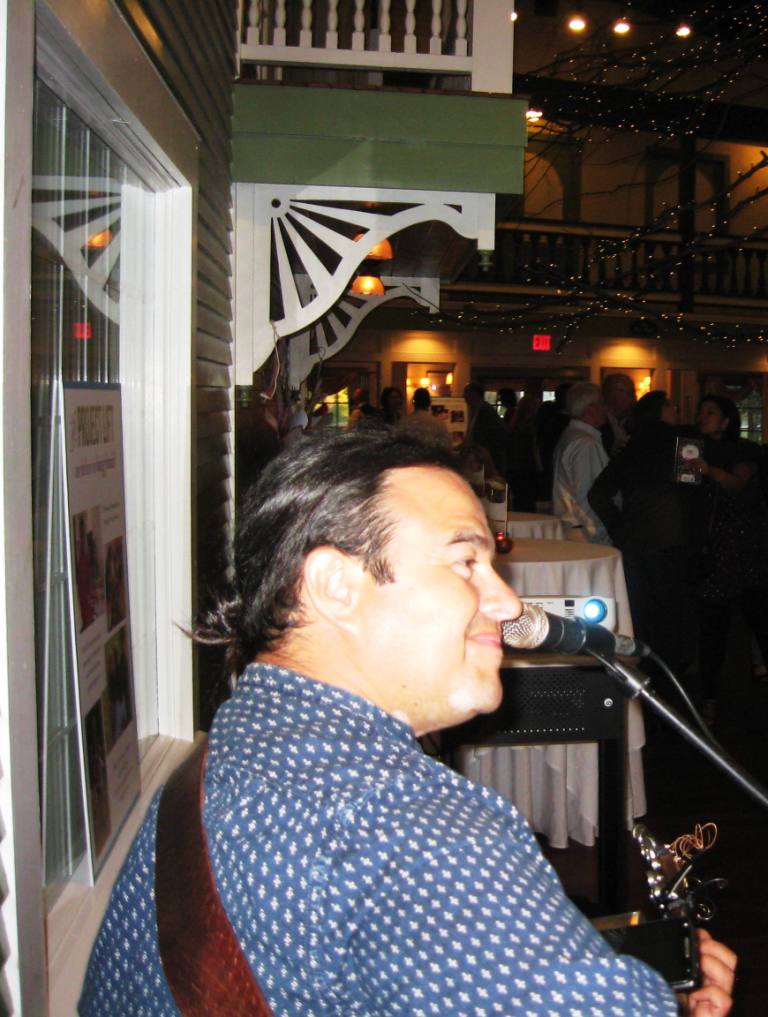 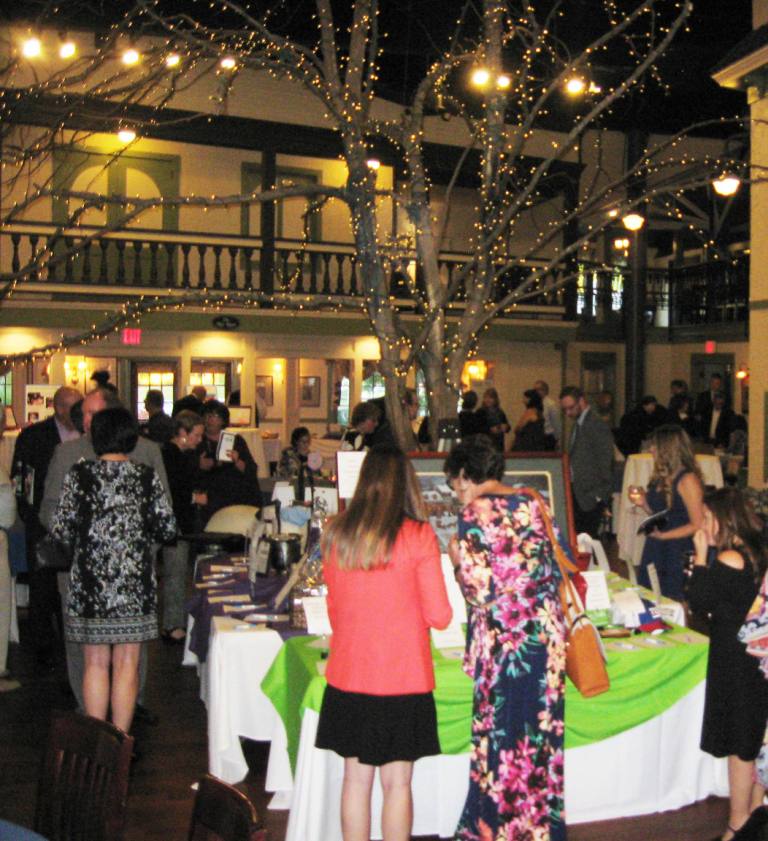 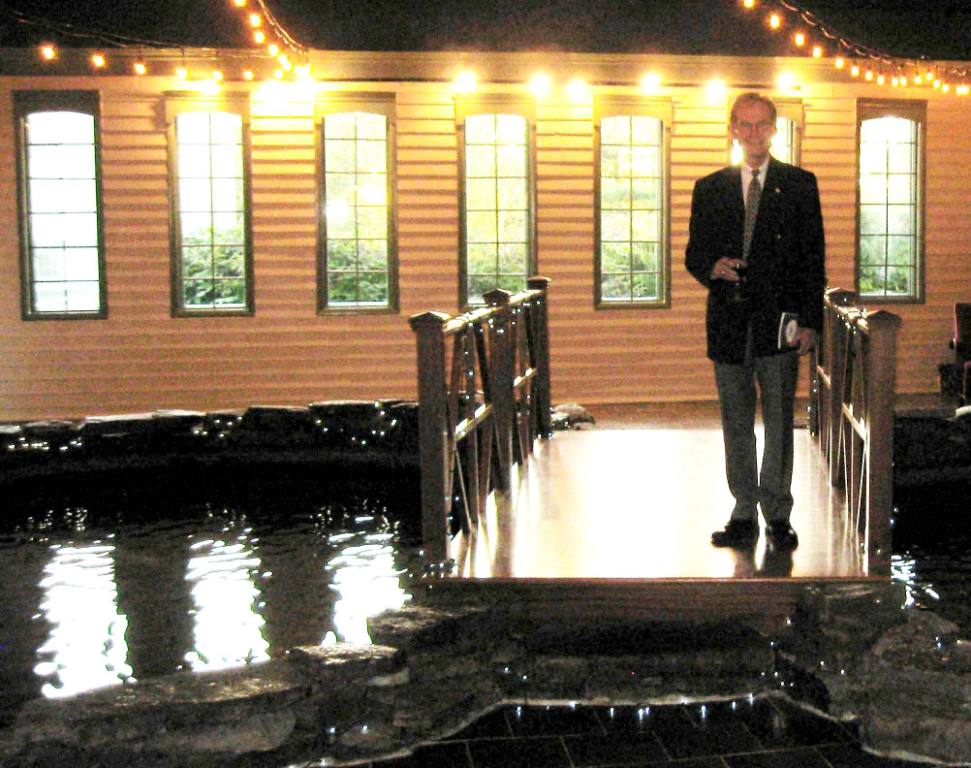 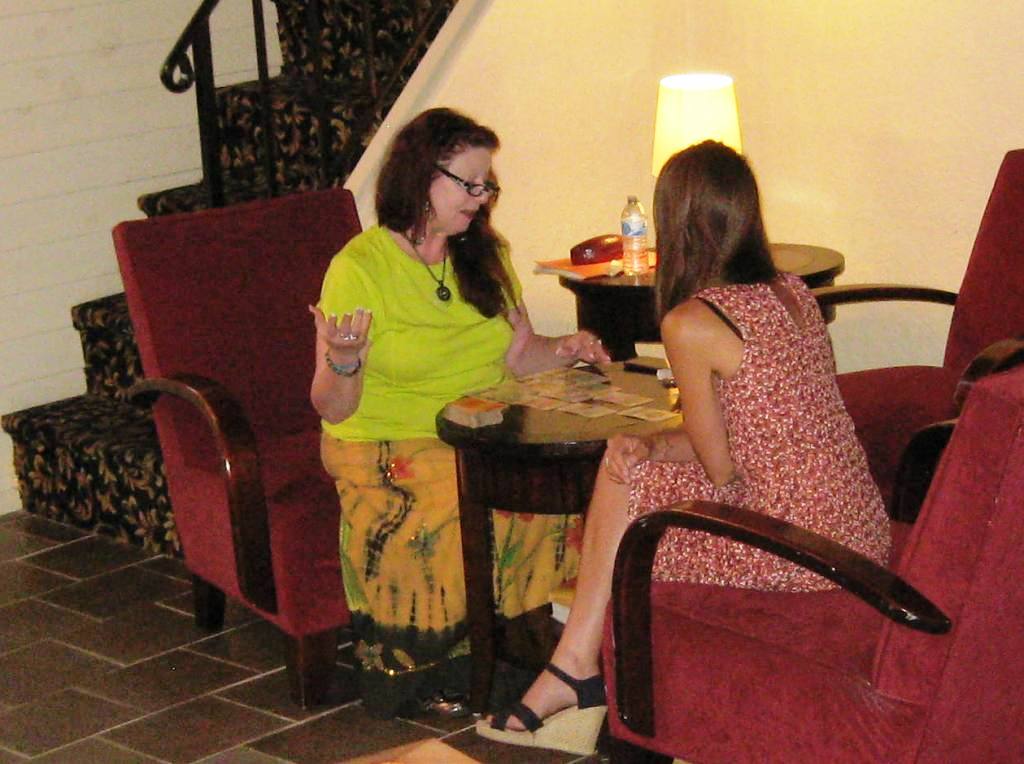 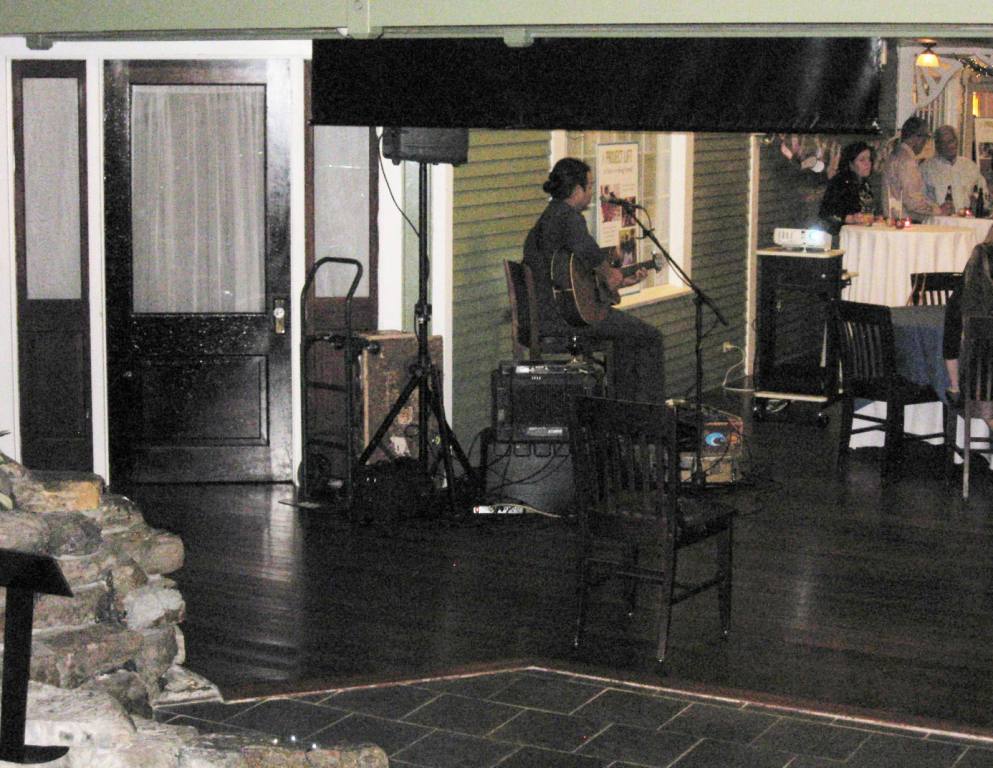 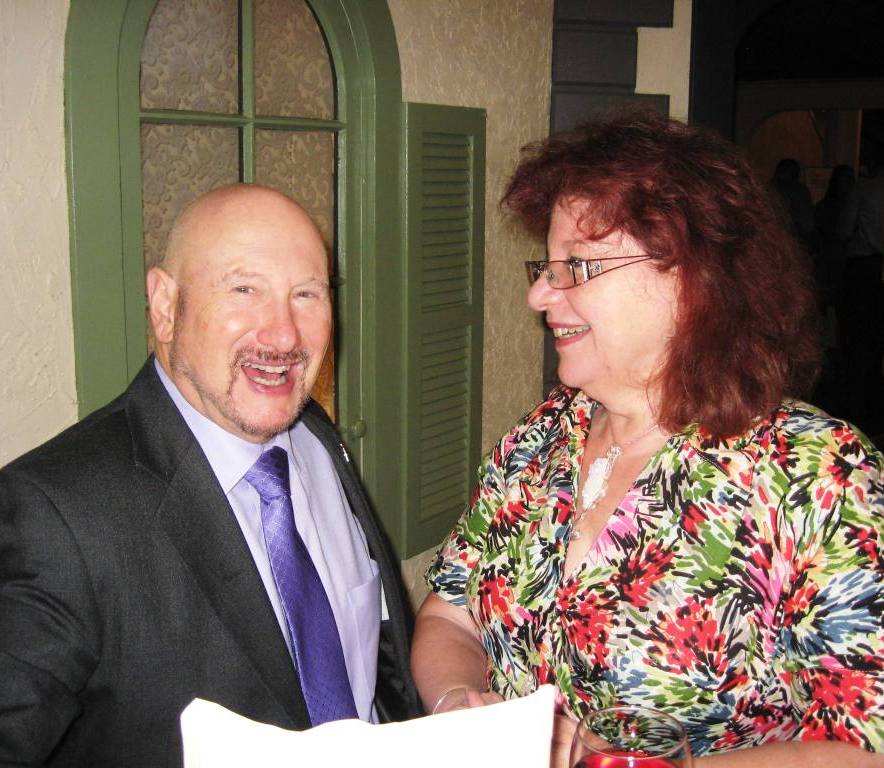 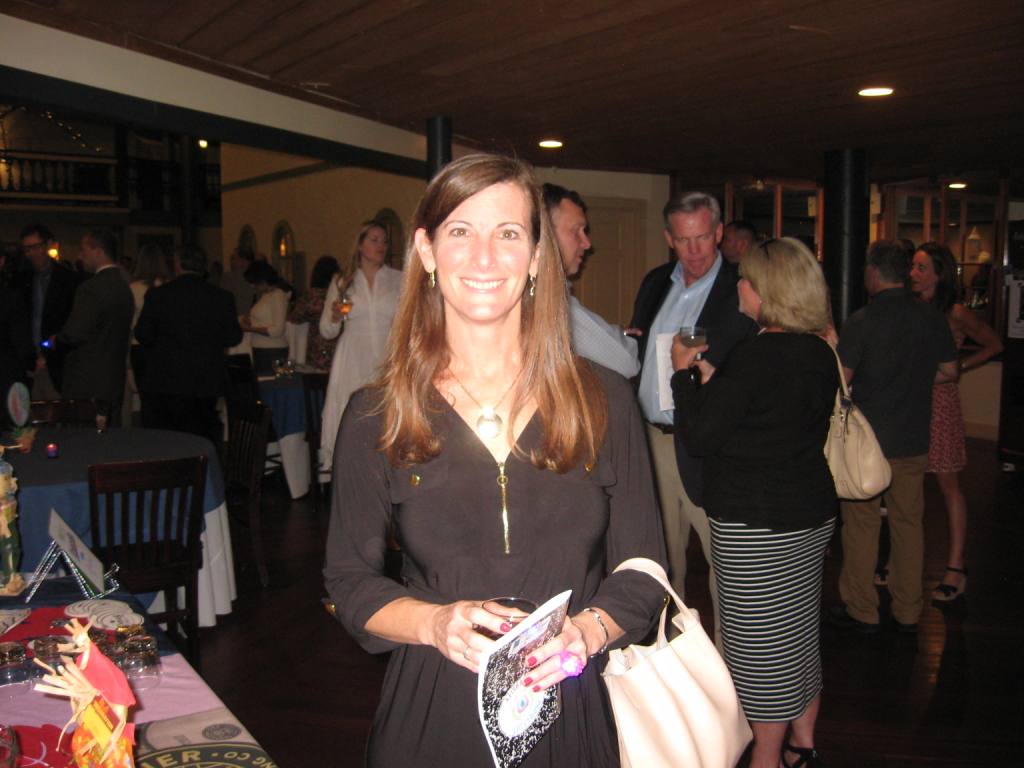 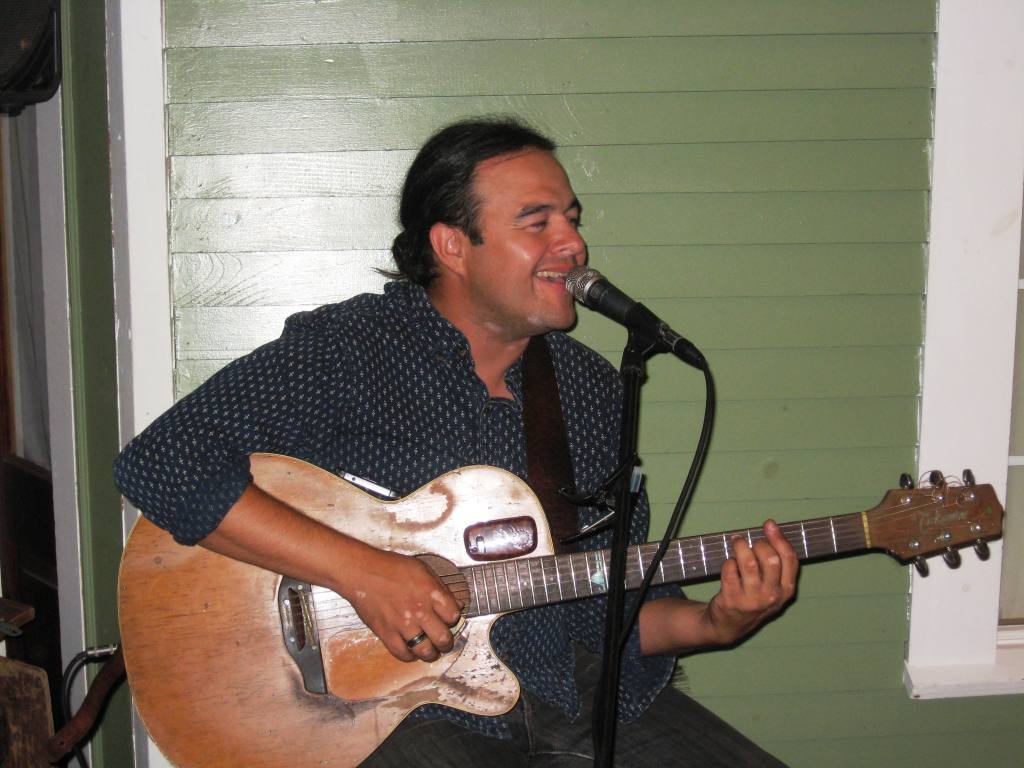 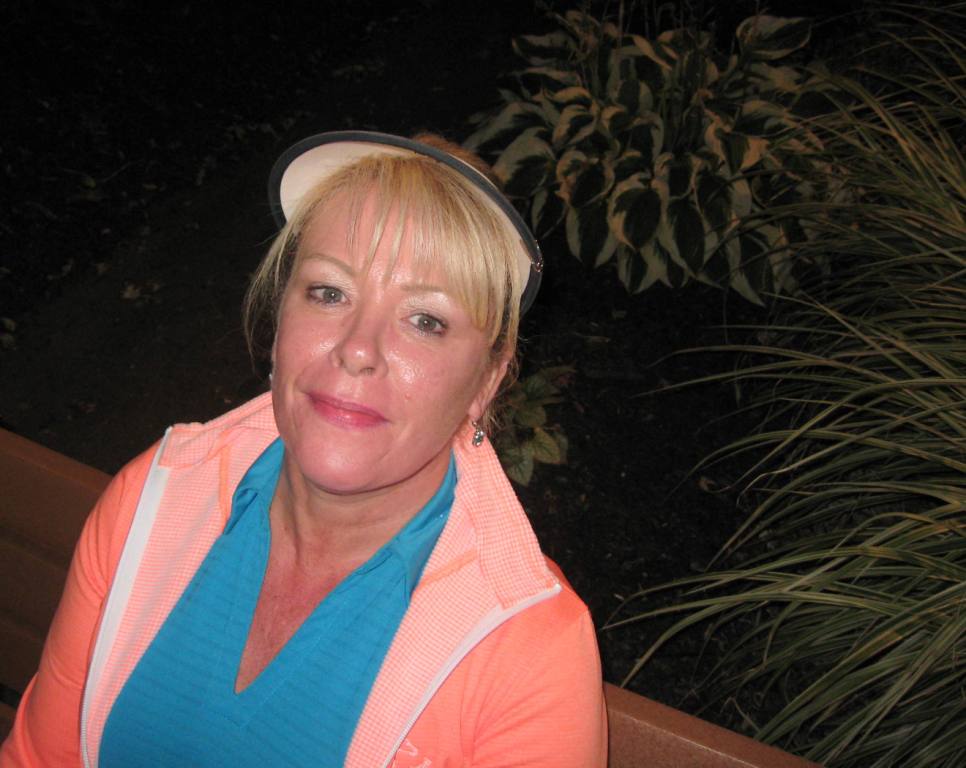 Thanks to that commitment, the happy ending of the story is that Project Lift is a success – and local as local can be – operating in, and in conjunction with ALL six elementary schools in the Saratoga Springs School District for grades 1-5. That pretty much says it… 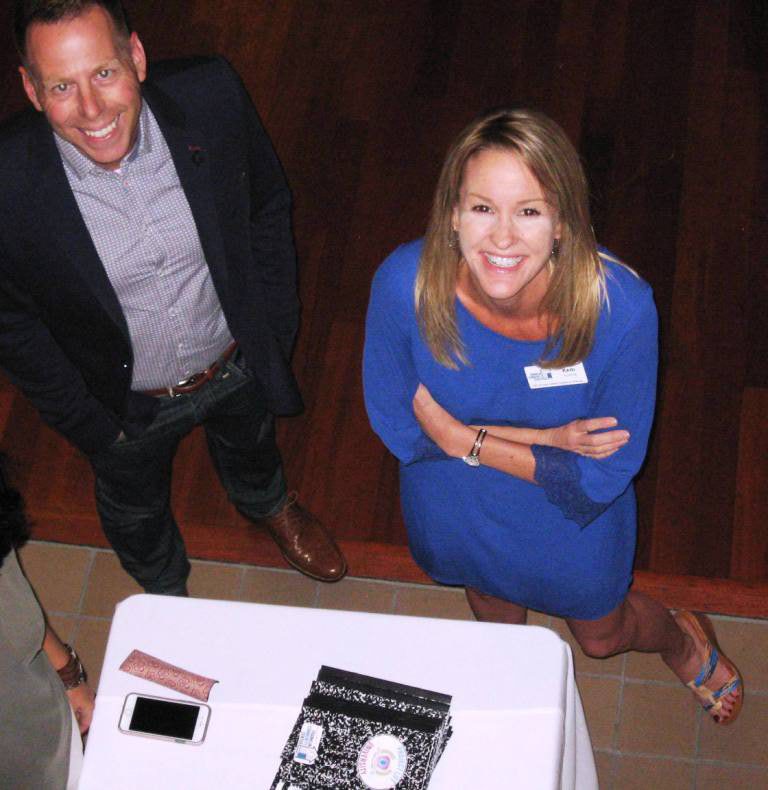