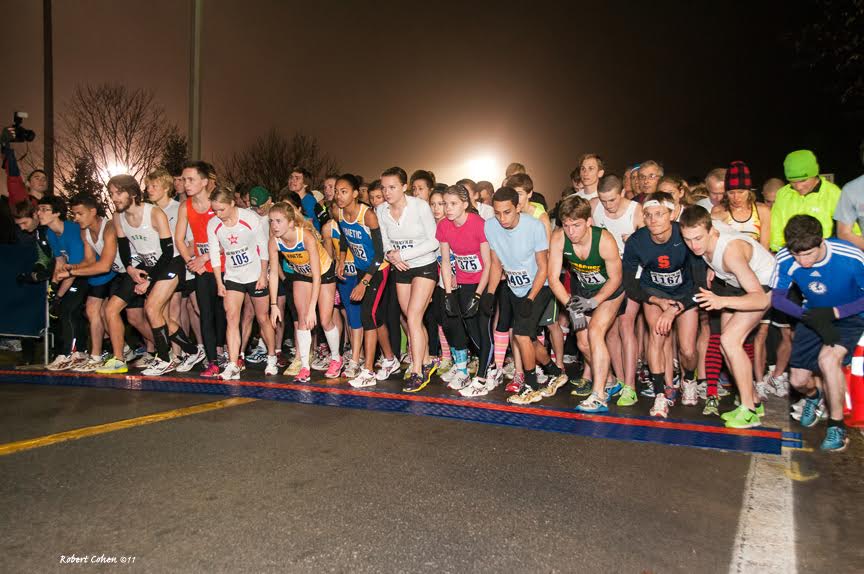 Starting with the 5k road race at Skidmore College at 5:30pm, culminating with the fireworks in Congress Park at midnight and packed full of live music, dance, comedy and magic in between, this event will be a highlight of your outgoing year.

The theme for First Night Saratoga 2018 is “Light Up The Night” and there are plenty of events lined-up that will let our city shine this New Years’ Eve. The Children’s Museum at Saratoga will kick off the evening by working with kids to create time capsules and a lantern to light the night ahead. At the Lake Avenue School families can enjoy the StarLab Planetarium, feats of bubble ingenuity by Jeff Boyer, the spectacular theater of the award-winning Broken Box Mime Troupe, reptiles, raptors and more!


The mainstage at the city center, emceed by Empire Broadcasting, will feature multiple “mind art” acts, including Boston-based Scott Jameson, whose juggling and balancing skills are unmatched. Watch as he pulls umbrellas out of thin-air and makes foam balls appear inside the closed hands of his unsuspecting and amazed helpers. Later in the evening, Jon Stetson, one of the most well-known mentalists in the United States, will read thoughts with unbelievable accuracy and the nationally recognized actor and magician, Joshua Lozoff, will rivet the crowd, in one moment making a drawing come alive just by pointing, in the next predicting an audience member’s choice even before he / she knows it.


Our WEXT stage features the Shane Guerrette Band and Sydney Worthley, who are both currently dominating the 518 playlist. At the end of the evening, Sawyer Fredericks, the 2015 winner of “The Voice”, returns from his national tour to perform for his local fans!

In addition to the WEXT stage, Saratoga Arts always showcases a number of up and coming artists each year In the Visitor Center, Brendan Eprile and Ashley Sofia will enthrall the audience a slice of acoustic funk; in the Adirondack Trust Bank Angelina Valente and Katie Louise will offer up original songs backed by keyboard, and singer/songwriter Maddy Hicks will serenade the First Night throngs from the storefront window of Lifestyles of Saratoga. All of these young artists have promising careers ahead of them, so stop by and say you heard them when!

Looking for a more interactive experience? Join Will Shakespeare in Temple Sinai for adventures full of merriment, sword fights, mistaken identities, star-crossed lovers, shipwrecks, musical numbers… and being chased by a bear all in under 40 minutes! Jump on stage as a performer or sit back and enjoy the fun.

This New Years it is time to get moving! At the Military Museum the hottest local swing group, NitroJive, will let you showcase those dips and twirls and the popular country music DJ, Kevin Richards, will host a line-dancing party appropriate for all levels. No partner necessary!

Looking for something less structured? Check out the St. Peter’s Parish Center to move to the funk grooves of Collette & the Mudcats and the reggae of Robanic with the Caribbean Sound.


Remember, New Year’s Eve happens no matter what and so does First Night Saratoga! All of our performers will be inside their respective locations and transportation partner, CDTA, is providing free shuttle and bus trips to all of our venues as well as service from the Wilton Mall and Skidmore College.

Saratoga Arts ensures that kids aged 12 and under will be able to attend all First Night Saratoga events for free with the purchase of one adult button (one child per adult). Buttons are on sale now online and may be purchased as of December 1st at a number of locations listed on our website including Saratoga Arts, area Price Choppers, Stewarts Shops and Adirondack Trust branches.

Buy Tickets; information and artist bios – do it all HERE. 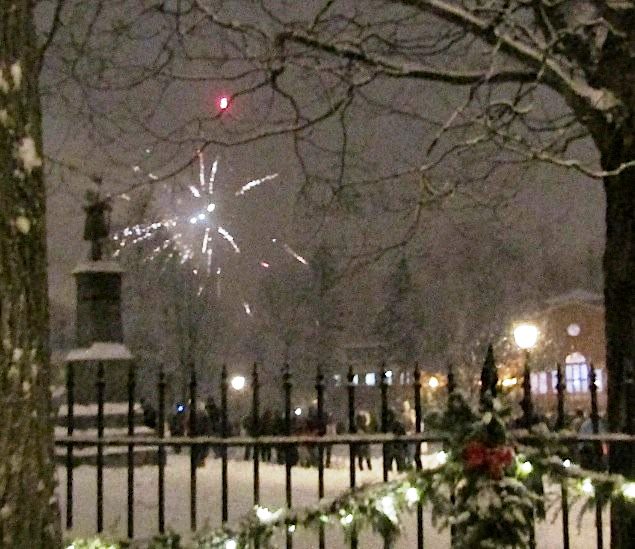