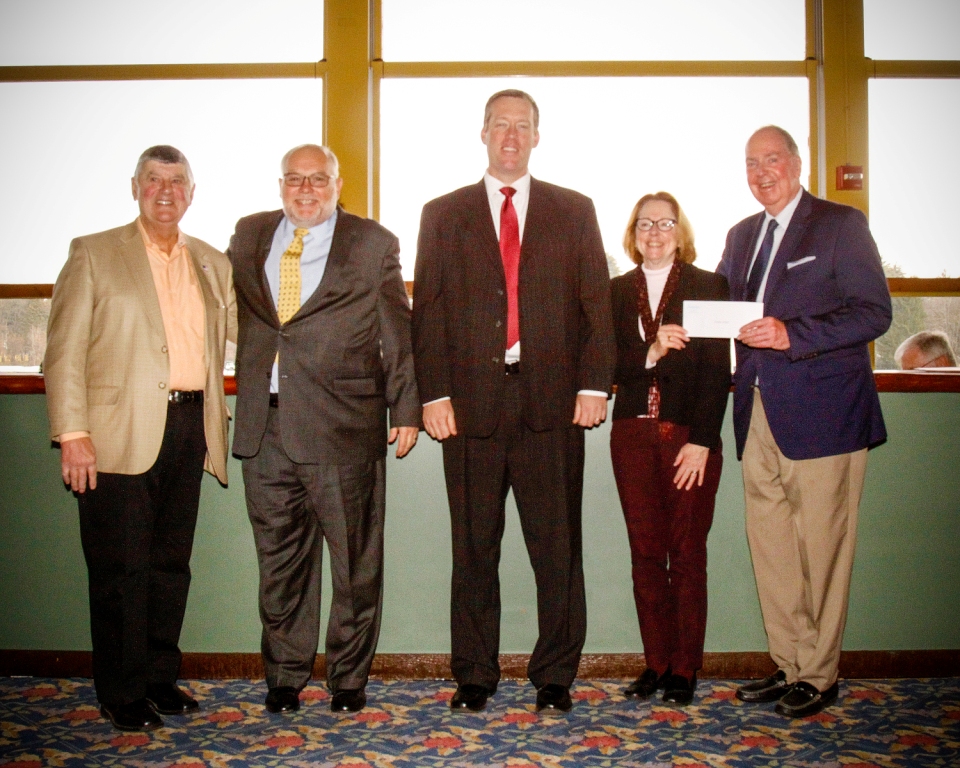 The awards are part of the foundation’s annual grant awards, which recognize organizations that benefit the residents of Saratoga County. Initiatives that support youth, senior citizens, recreation, arts and community benefit are given priority. Since its inception in 2004, the Saratoga Casino Hotel Foundation has awarded over $350,000 to more than 150 non-profit groups in Saratoga County.

“Since the Board of Supervisors authorized the establishment of the Saratoga Casino Hotel Foundation it has been a tremendous asset and has made a positive impact on the Saratoga County community,” said Ed Kinowski, Chairman of the Board of Supervisors. “The awardees of these grants have done tremendous work for those they serve, and we’re happy that the Foundation can help these worthy organizations improve or expand their services. Strong non-profit organizations are important to the foundation of any community.” 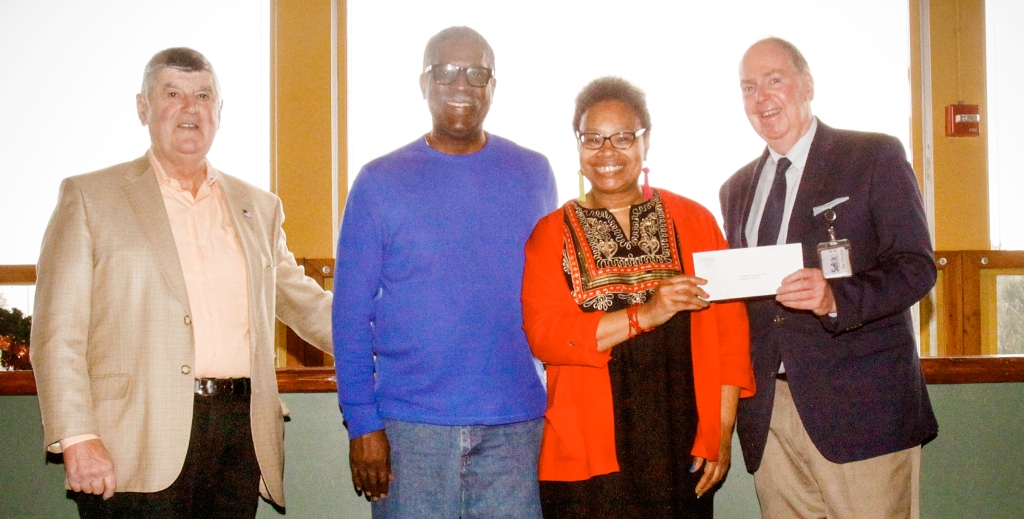 “We created this foundation in 2004, in conjunction with the Saratoga County Board of Supervisors, with the intention to assist as many local organizations as we possibly could,” said Skip Carlson, Vice President of External Affairs. “We’re proud to be here, 13 years later, still sticking true to that mission, lending a hand to organizations that don’t typically receive this type of funding.” 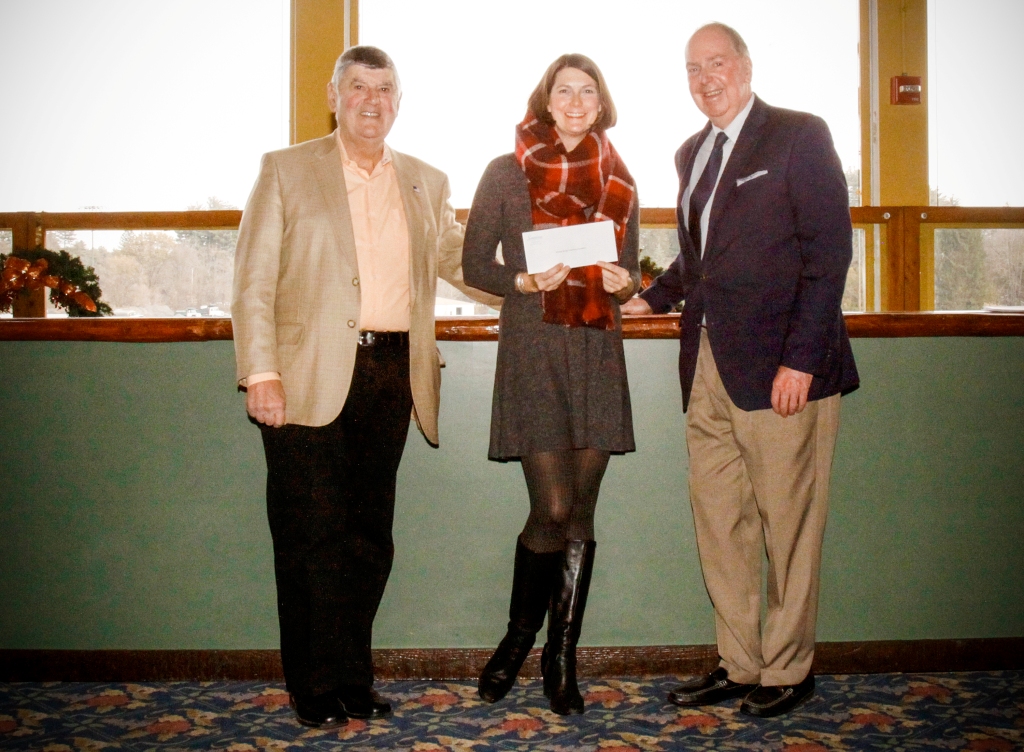 “The grant recipients do great work and make such a positive impact for our Saratoga County communities,” said Saratoga Springs Supervisor Matthew Veitch. “I’m glad the Foundation can do its small part to assist these organizations in their mission of providing positive alternatives to gaming. I thank Saratoga Casino Hotel and the Harness Horseperson’s Association for again funding this worthwhile program for another year.” 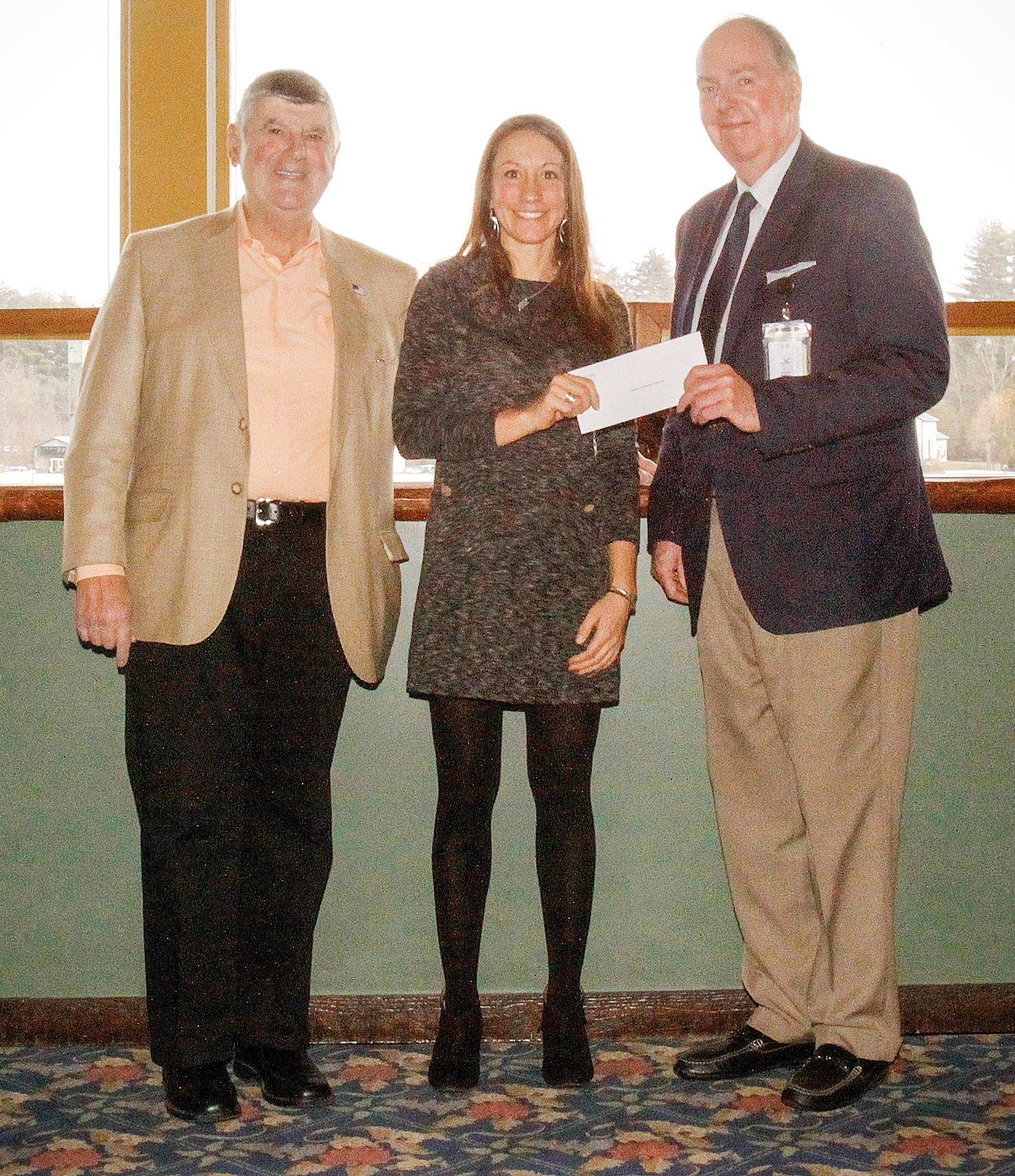