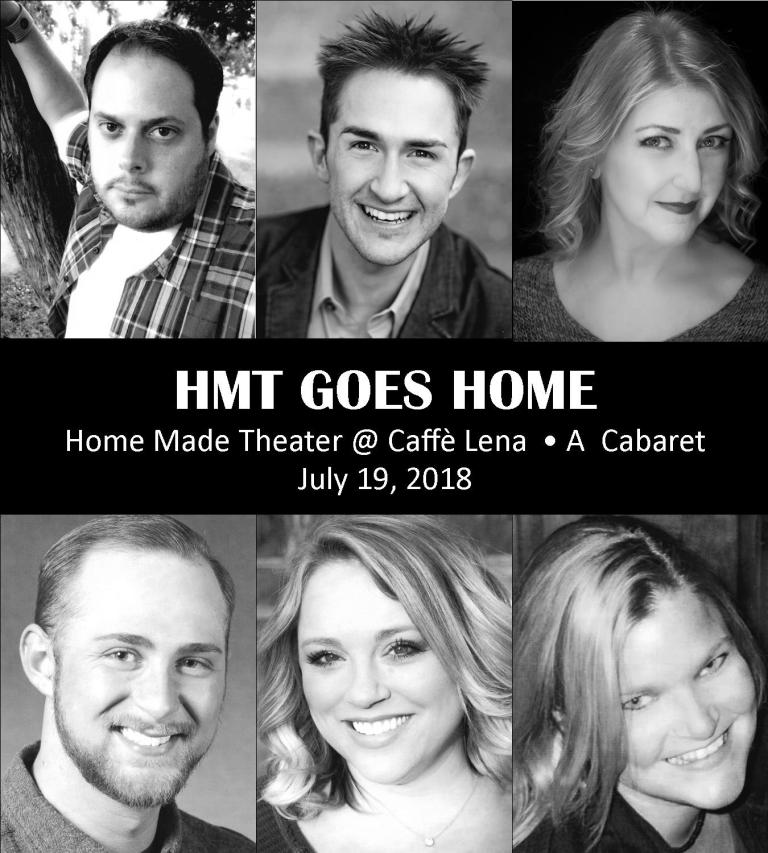 SARATOGA SPRINGS – In 1985 Home Made Theater (HMT), Saratoga’s resident theater company, got their start at Caffè Lena with a production of WAIT UNTIL DARK. This Thursday, July 19th a handful of HMT regulars will “go home” to Lena’s and showcase their love of Broadway musicals in a cabaret evening.

The performance will be directed by and feature Dawn Oesch, who most recently directed JOSEPH AND THE AMAZING TECHNICOLOR DREAMCOAT at HMT this past Spring. Joining Ms. Oesch will be a company of HMT veterans, including JJ Buechner, last seen at HMT as Man in Chair in THE DROWSY CHAPERONE, Nik Gatzendorfer, whose last HMT appearance was as Pinocchio in SHREK THE MUSICAL, and Melissa Lacijan, Keenon McCollum and Molly Rose McGrath, all of whom appeared in JOSEPH AND THE AMAZING TECHNICOLOR DREAMCOAT. The accompanist will be Val Lord. 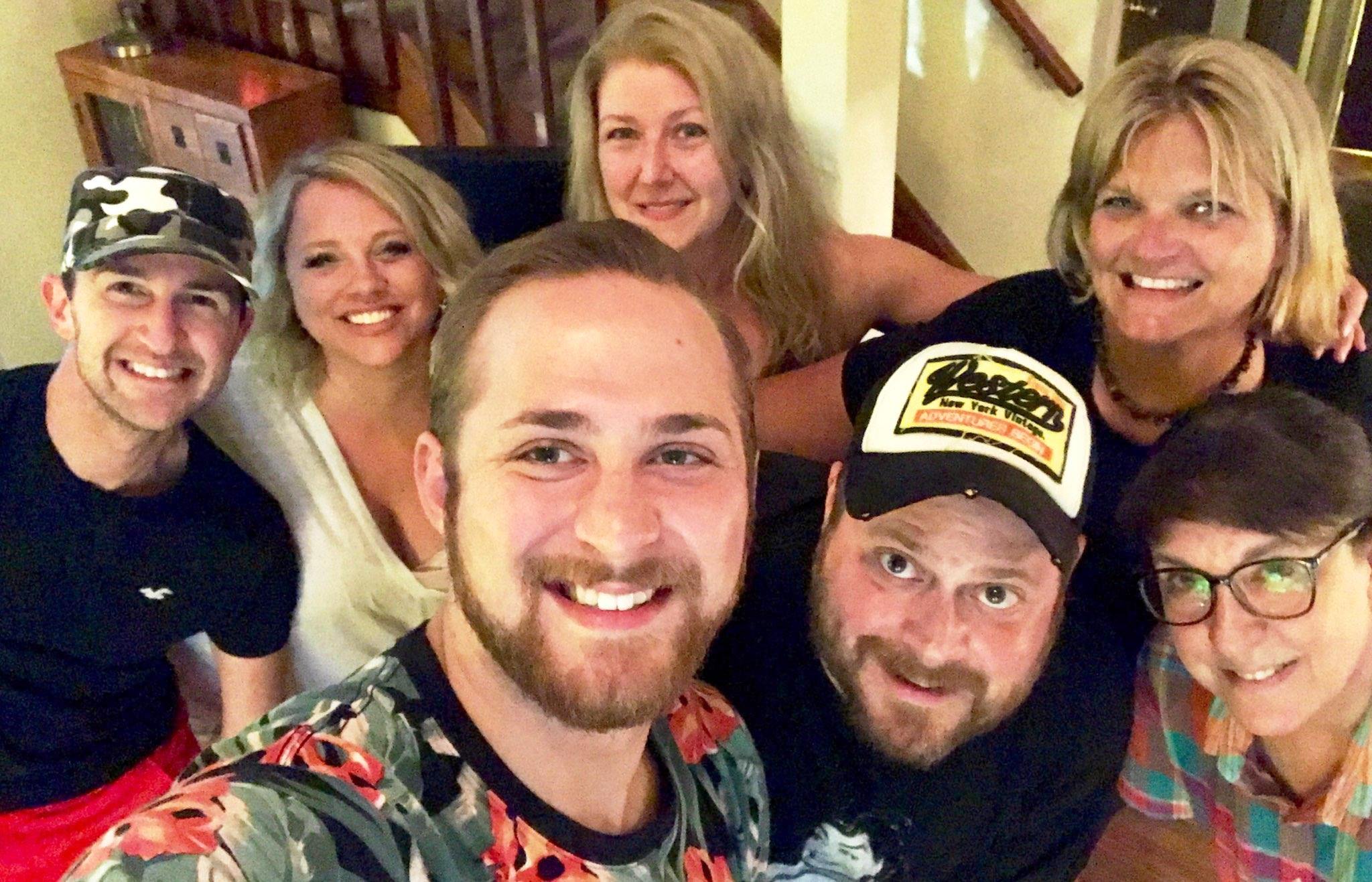 HMT’s Producing Manager, Stacie Mayette Barnes, expressed similar sentiments. “For HMT it truly feels like a homecoming. We were so lucky to have Lena’s as a home for our first two productions. While we’ll be on the stage in the Caffè this time, instead of the theater space, being back at Lena’s means a great deal to us. We’re thrilled that they reached out to invite us back for this special night.”

The cabaret at Caffè Lena will be at 7:30 pm on July 19th. Tickets are $20 for general admission, $18 for members, and $10 for students/children. They are available at http://www.caffelena.org/.