Visit Saratoga.com For Everything Saratoga
Enter Giveaways Advertise
Note: Saratoga.com is not responsible for posts and comments written by non-staff members.
Home  »  Gala  »  Planet Mandy: The Angels Among Us 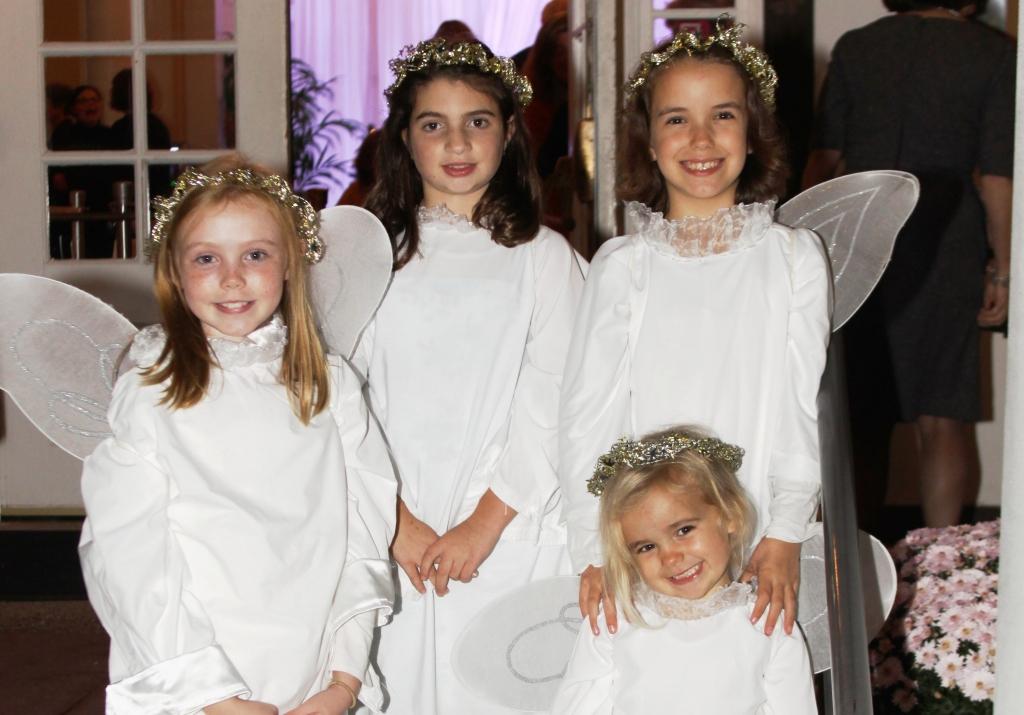 SARATOGA SPRINGS – Often, when I am asked by my Commander-in-Chief Arthur to interview, research, and write a “pre-event” piece for one of Saratoga’s non-for-profits, I end up moved beyond words.

However, no piece/interview has made me feel more humbled than speaking with the volunteers of Community Hospice of Saratoga’s event – Touched By An Angel. These volunteers’ stories and their descriptions of the individuals receiving hospice have truly left me feeling that there are angels among us.

My first phone call was to a gentleman named Ross Barber. Ross lost his wife Patricia several years ago to cancer. Ross said that for the longest time neither he nor his wife ever uttered the word hospice for fear of knowing what hospice would mean. Around Christmas and for the final weeks of Pat’s life, Ross’s wife began receiving hospice services. Ross stated that she never knew how wonderful hospice was to her.

However, Ross, his children, and their grandchildren knew. 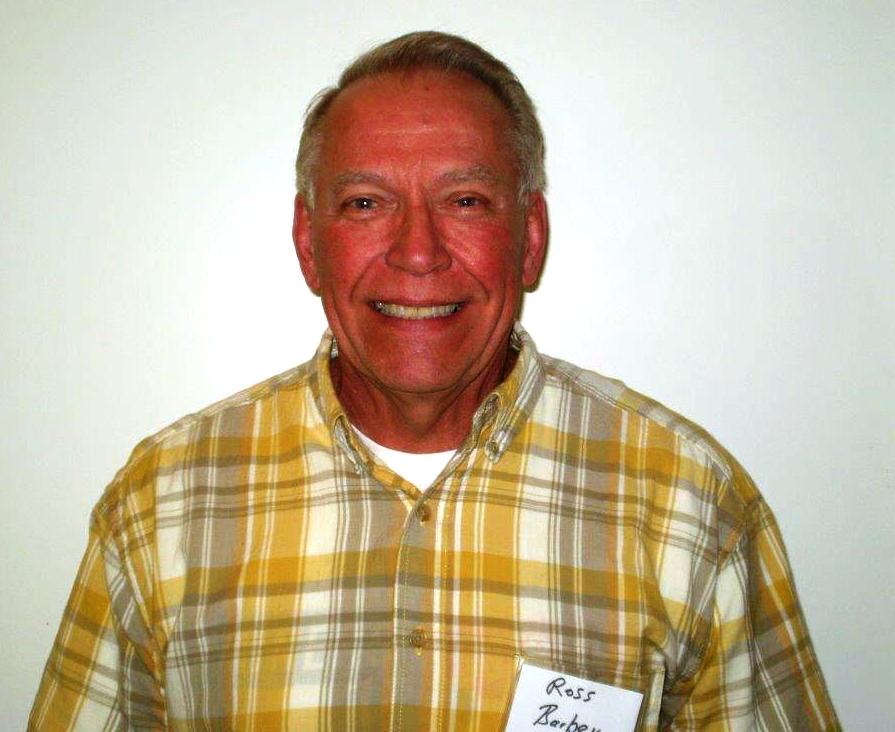 Ross said that the hospice showed Pat dignity and privacy, while helping him and his family through this difficult time. He said “the hospice workers were like angels. They would come in and make us feel so comfortable, taking time to answer all of our questions, and helping us through this difficult time”. A little over a year after losing his wife, Ross knew that he wanted to give back to the organization that helped his family during this horrific time in their lives. He hoped to be able to provide others with the comfort, knowledge, and love he felt during Pat’s final weeks. An angel giving back.

In its twenty-third year, Community Hospice of Saratoga is hosting its “Touched By An Angel” event. Touched By An Angel will once again be held at the National Museum of Dance on Thursday, October 18, from 6 – 8:30 pm. Tickets are now on sale, and new this year, they can be purchased online HERE.
—
18 years ago, Gina Peca lost her daughter to cancer. Gina stated, “Because of Community Hospice, we were able to keep her home at the end, where she spent time with friends and family”. In 2012, Gina also lost her husband to a brain tumor. She stated, “without hospice I wouldn’t have been able to care for him.” Gina Peca is the new Hospice Foundation Specialist and told me that she was thrilled to be hired by Hospice. She feels it is a gift to work with the nurses that helped her family. Gina stated that to be able to raise funds to support hospice is best gift she could ever have received. An angel working to raise funds. 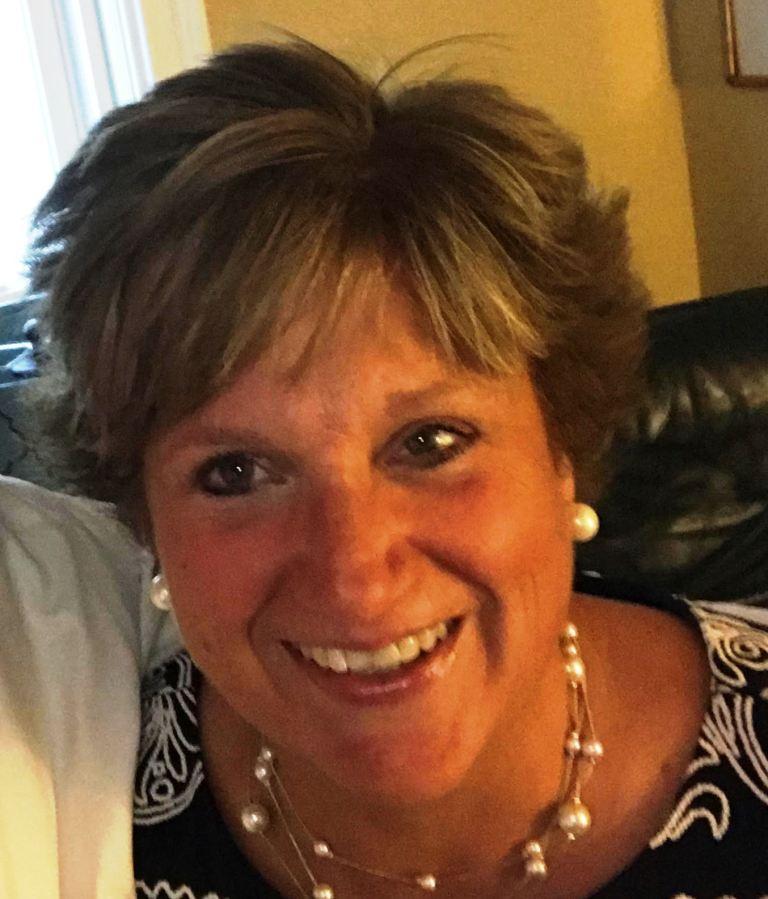 Since its inception, Touched By An Angel has raised over 1.7 million dollars with $550,000 being raised over the last 5 years. Money raised supports both programs and services such as hospice care, massage and music therapy, bereavement counselors, camp Erin, and wish fund to name a few.

At this year’s family friendly event, you will be treated to an evening of complimentary wine, beer, champagne, and nonalcoholic beverages. Thanks to culinary coordinator Paul Cerone, throughout the museum will be various savory and sweet food stations such as Kraverie, Mama Mia’s Pizza and Cafe, Olde Bryan Inn, PJ’s Bar-B-QSA, Wishing Well, Saratoga Juice Bar, and so many more! 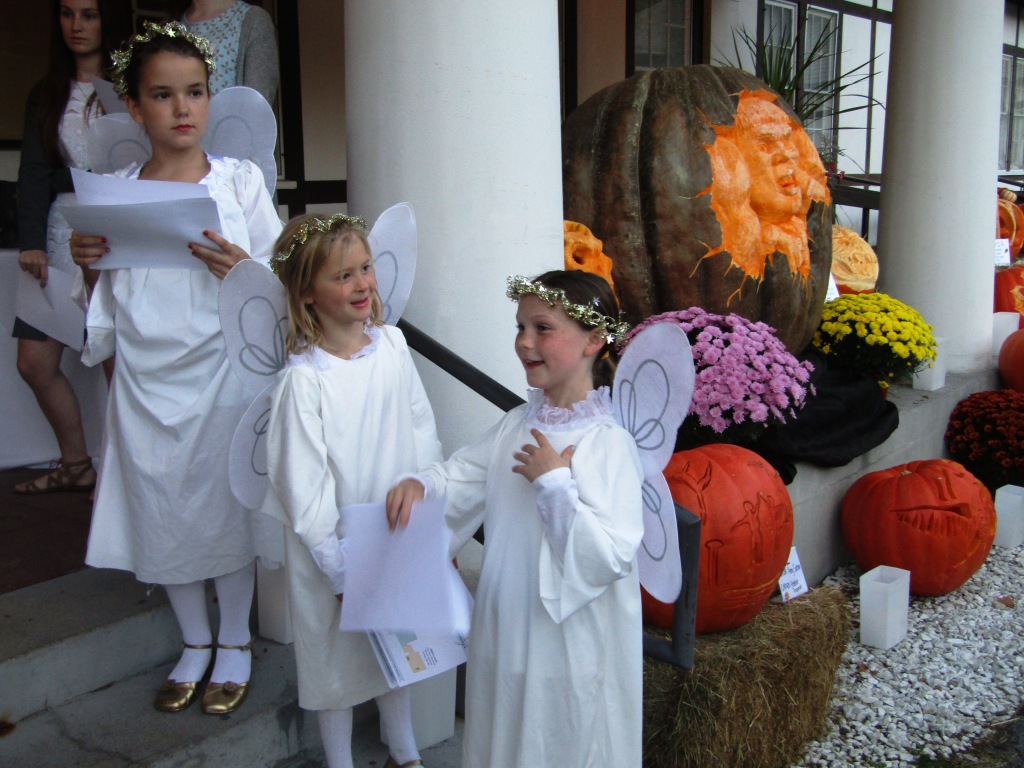 In addition to food and drink, cherub looking little girls dressed as angels will be intermixed with premier raffles such as a two night stay at the Mirror Lake Inn, music by Mike Perkins and Tony Liquori, and a photo booth.
—
I attended Touched By An Angel for the first time last year with my daughters and felt a beautiful mix of subtle reminders of the fundraiser and constant presence of a celebration.

A fixture at the Hospice Fundraiser has been Lynn Haberland. Lynn has been a volunteer for hospice for over 20 years. Lynn told me that several family members and friends had succumbed to cancer and that she saw what families had to deal with. Lynn felt so passionately about providing comfort that in the beginning while working her full time job, she would volunteer for hospice on nights and weekends. Since retiring she gives of herself whenever is needed. 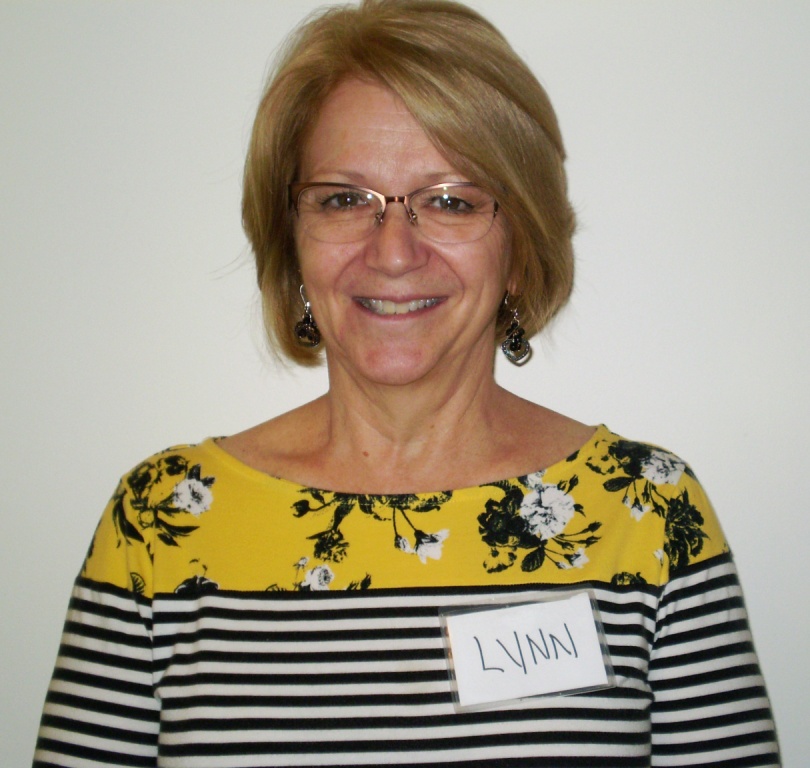 This could mean providing respite care so the family can go for a walk or to run an errand or if families don’t want to leave the home, washing dishes and folding laundry. In addition, Lynn has been doing vigil work. During a time when an individual is activity dying and family members don’t want them to be left alone, Lynn goes in and sits with them.

An Angel, in everyday clothing.

Lynn said that “when people are born it’s so exciting and everything is so happy. When people are dying they have so much to share. The patients are so amazing and they have so many stories to tell. It’s like listening to a book, there is so much information and love that they want to share before they pass”. She recounted that no one should have to die alone. She stated that being with the individuals and their families through hospice is rewarding and definitely her pleasure. 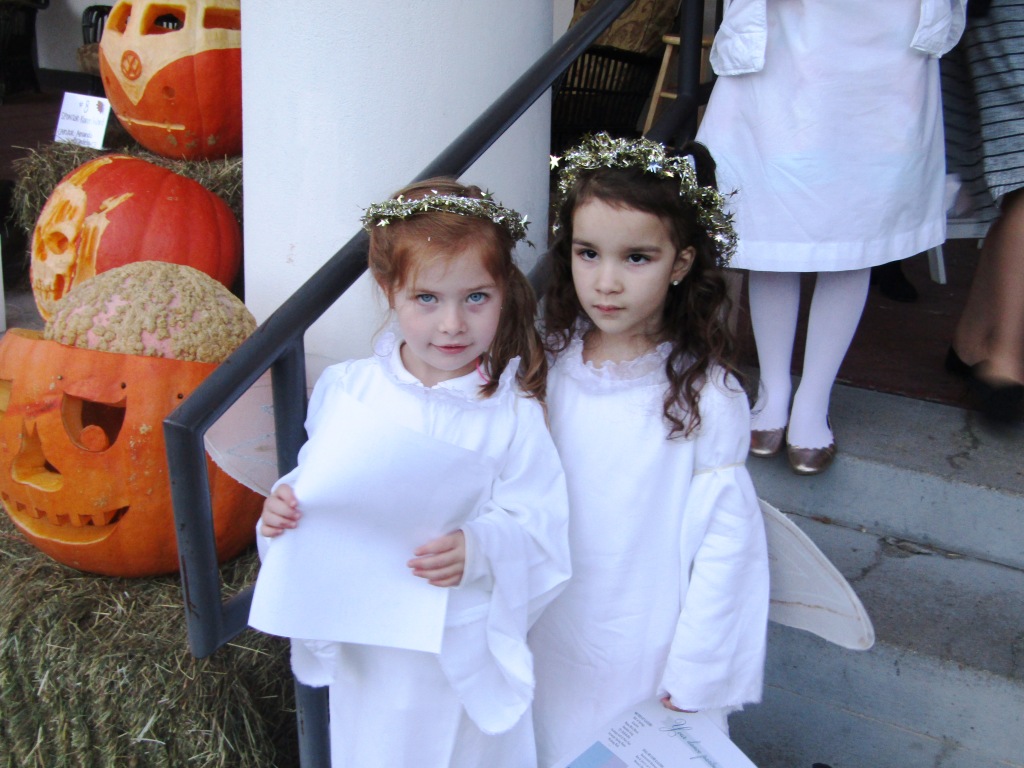