Visit Saratoga.com For Everything Saratoga
Enter Giveaways Advertise
Note: Saratoga.com is not responsible for posts and comments written by non-staff members.
Home  »  Culture  »  Malta Gets Healthier! 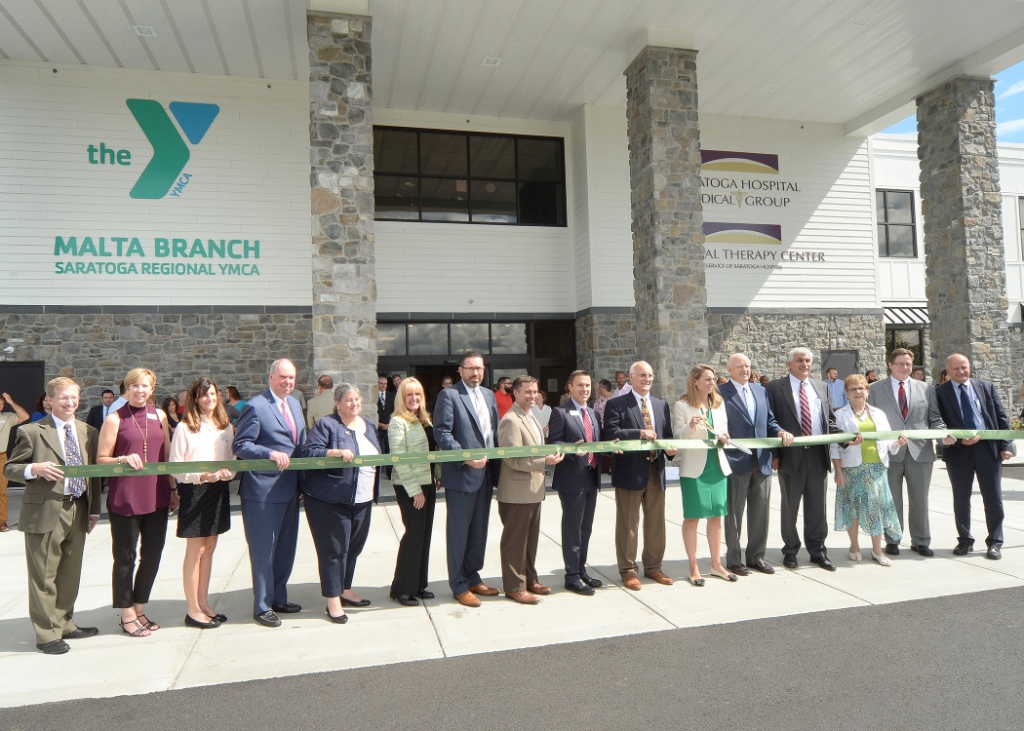 MALTA — Malta is about to get healthier in mind, body and spirit. On Tuesday, September 18 the Saratoga Regional YMCA officially opened its doors at 10 Medical Park Drive, Malta located next to Malta Med Emergent Care. The new Y is approximately 35,000 sq. ft. of a 55,000 sq. ft. shared facility with Saratoga Hospital and includes an Early Learning & School Age Child Care Center as well as a Healthy Living Center. 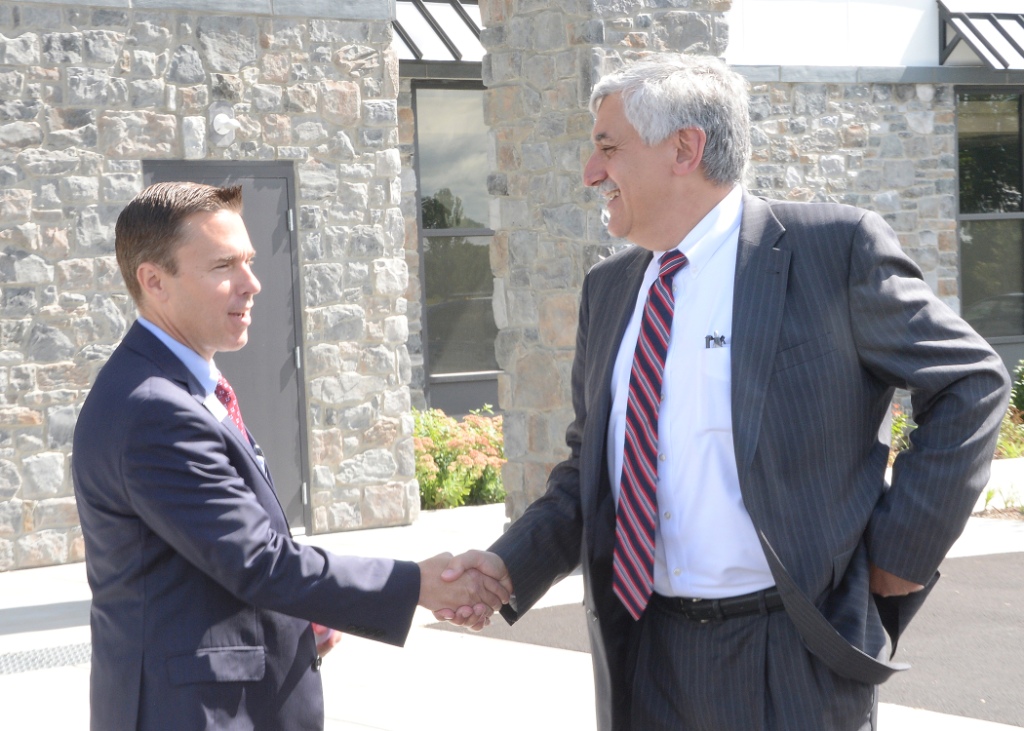 Andrew Bobbitt, Saratoga Regional YMCA’s CEO says he is excited to expand the Y’s mission in the community. “The Y is more than a place to work out — we’re a place of community. With our new facility, we’ll be able to have even more of an impact in Malta and the surrounding communities as we can now serve up to 6,000 members. Of course, our members will have access to new machines and spacious exercise rooms, but there will be so much more; we’ll be offering early learning readiness programs for our smallest community members, before and after school care (B.A.S.E.), as well as some very exciting partnered programming with Saratoga Hospital.” 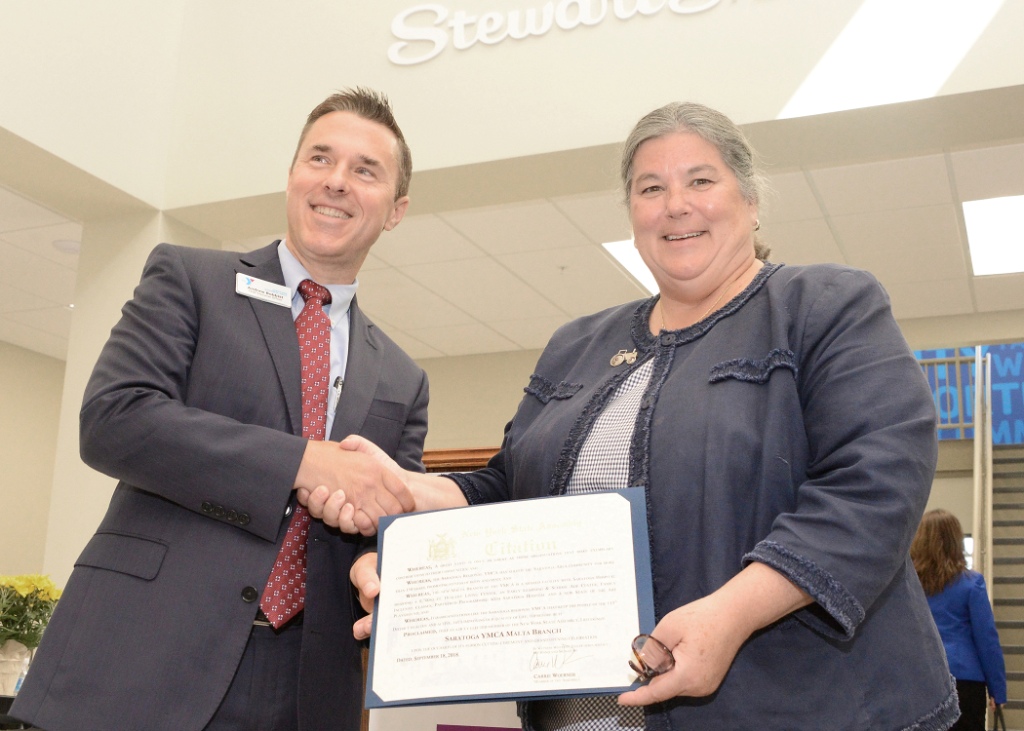 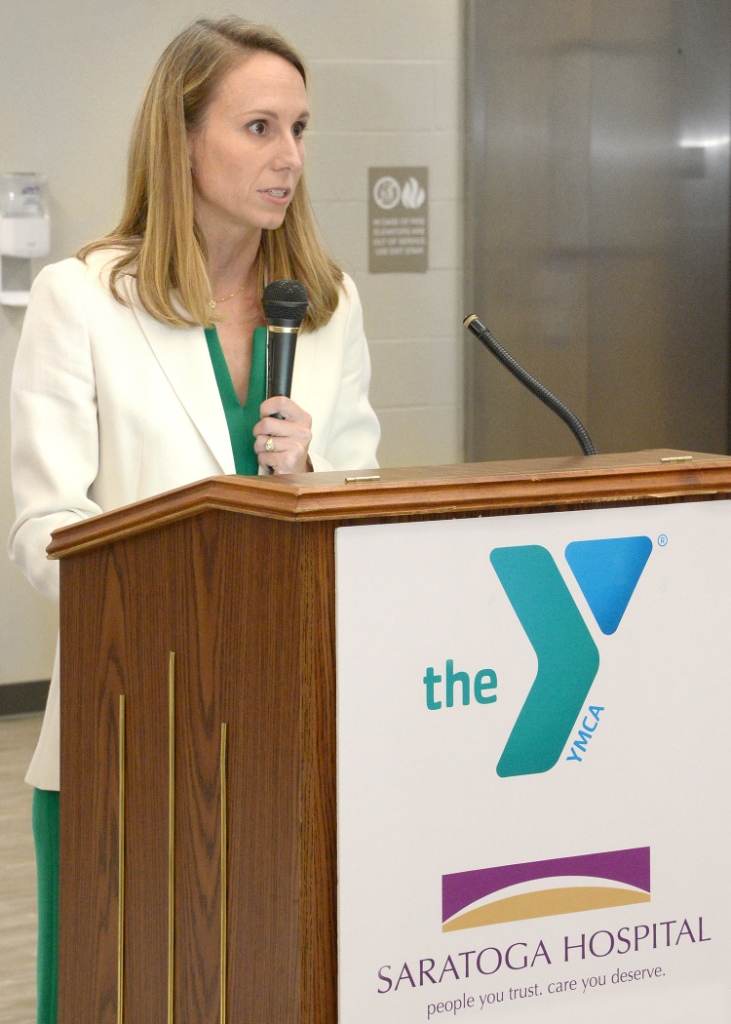 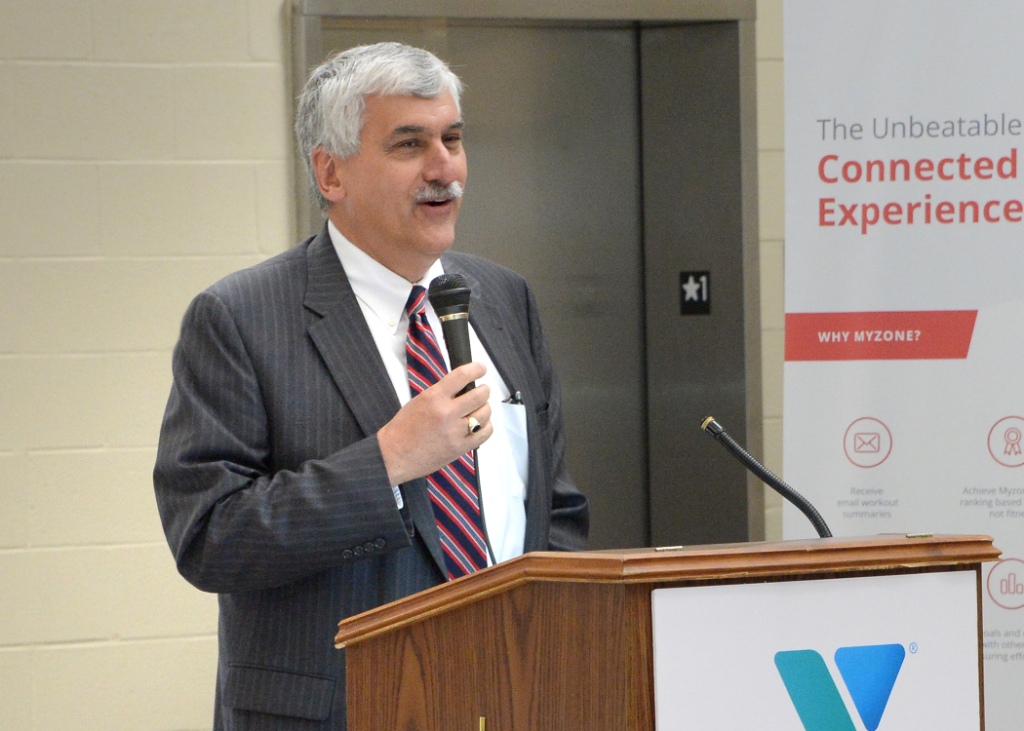 Along with these new features, a membership at the Malta YMCA will also grant members access to all five Saratoga Regional YMCA locations (Battenkill, Corinth, Malta, Saratoga Springs + Wilton) as well as access to over 1,500 Ys nationwide. 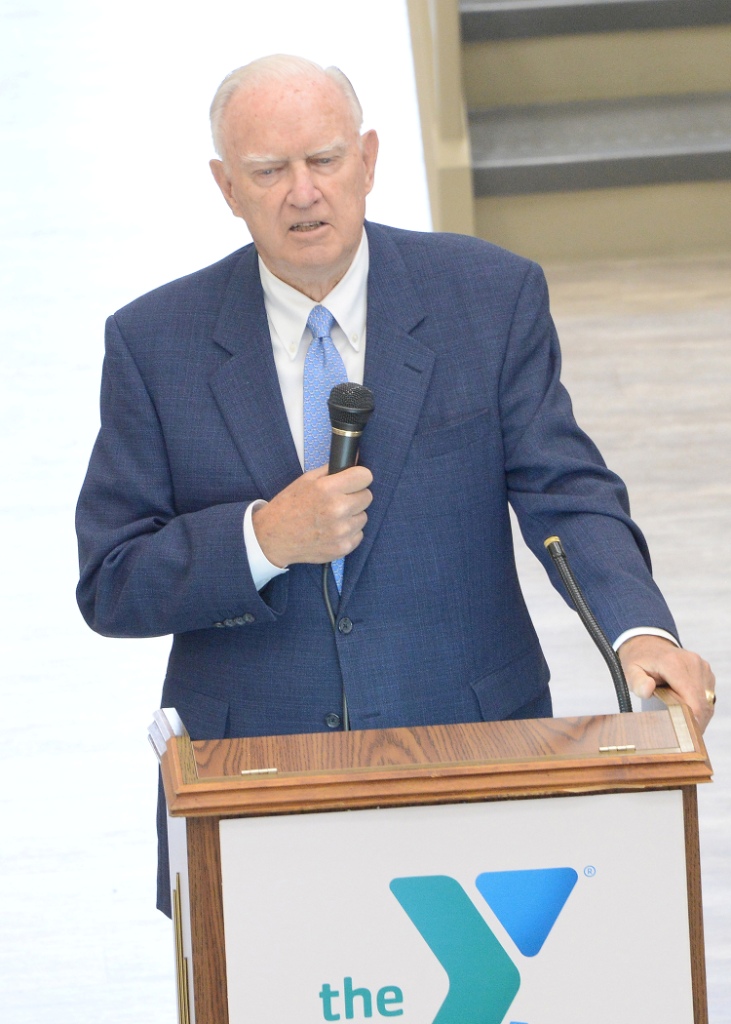 The Malta YMCA is opening thanks to the generous donations from the Dake Family and Stewart’s, the Adirondack Trust Company, the DeCrescente Family, Ballston Spa National Bank, and many local community members.