SARATOGA SPRINGS – Scholarship is more than books, computers and studying. The process of becoming a scholar involves becoming a well-rounded individual that develops one’s mind, body and appreciation for culture.

The Saratoga Springs community is fortunate that many organizations and their leaders believe in that philosophy – and back it up with their time and effort, as well as their organizations’ ability to contribute to their future leaders’ development. 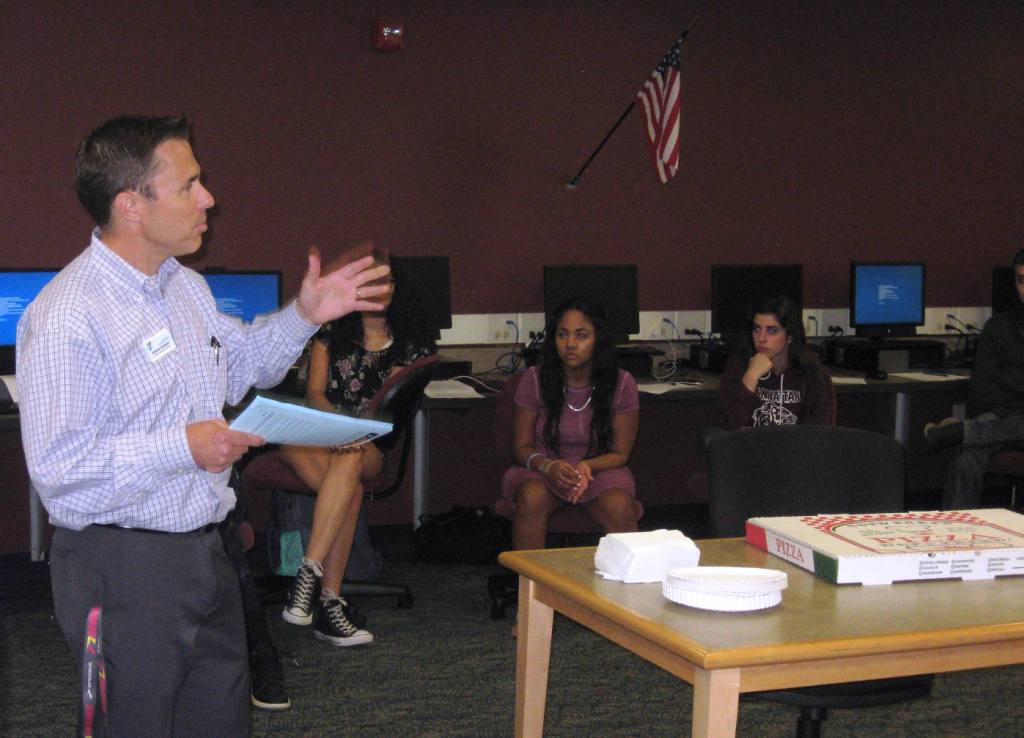 It was just that dedication that brought Andrew Bobbitt, CEO of the Saratoga Regional YMCA (SRYMCA) for a special visit to the eleventh class of Saratoga Sponsor A Scholar at the beginning of the 2018-19 school year at Saratoga Springs High School. Mr. Bobbit came bearing a special gift for the scholar / students – a complimentary membership to SRYMCA, so that their growing minds will be housed in sound bodies going forward. 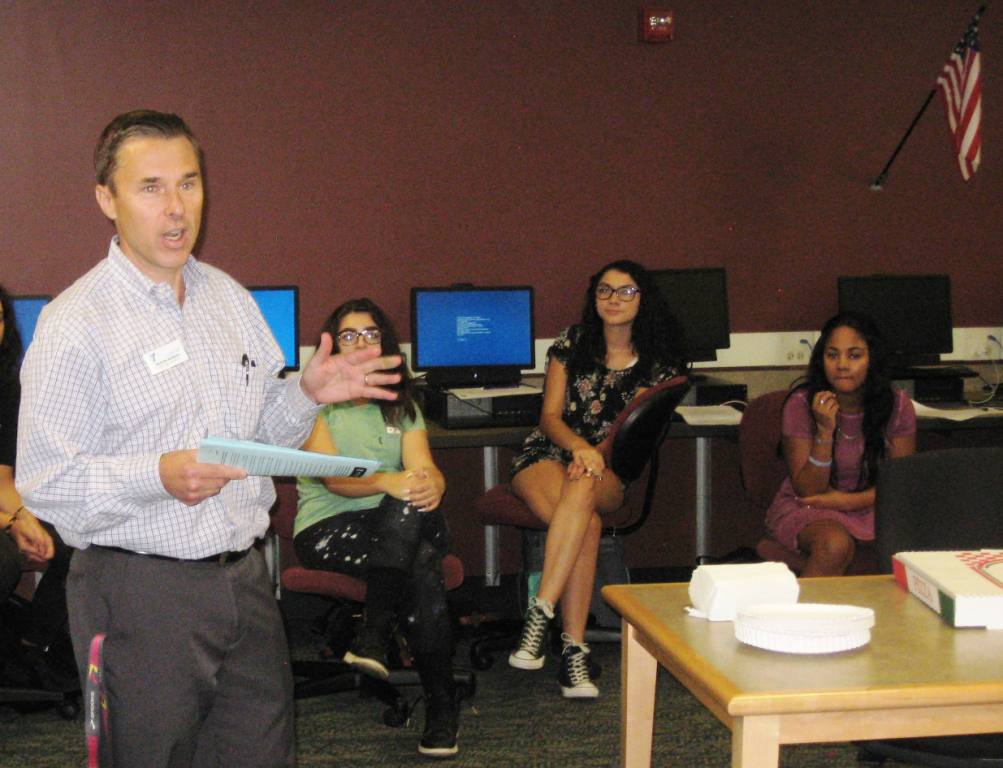 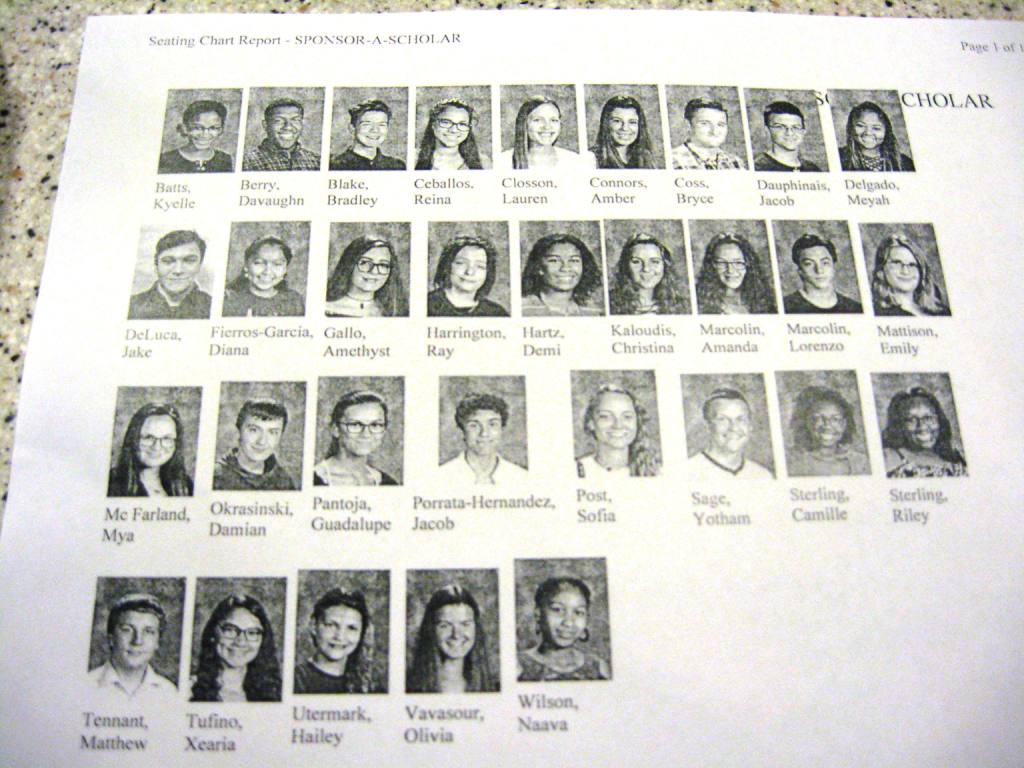 Saratoga Sponsor-a-Scholar levels the economic playing field, allowing horizons to be broadened, and future leaders to emerge – regardless of financial circumstances. For more Scholarly information about how you can support these leaders of tomorrow, visit SaratogaSponsorAScholar.org. Planet Arthur is proud to have SSAS as a sponsor.