LAKE GEORGE – DeCrescente Distributing Company and Adirondack Brewery have partnered to create “Hope Ale,” an ale brewed with guava puree for a subtle fruit flavor and pink hue that is now being poured in over 115 Capital Region bars and restaurants throughout the month of October, which is Breast Cancer Awareness Month.

Launched on Friday, October 5 at The Adirondack Pub and Brewery in Lake George, The idea for “Hope Ale” originated with DeCrescente’s VP of Sales + Marketing Mike O’Malley, one of 30 Capital Region men who are participating in the American Cancer Society’s “Real Men Wear Pink” campaign this year. 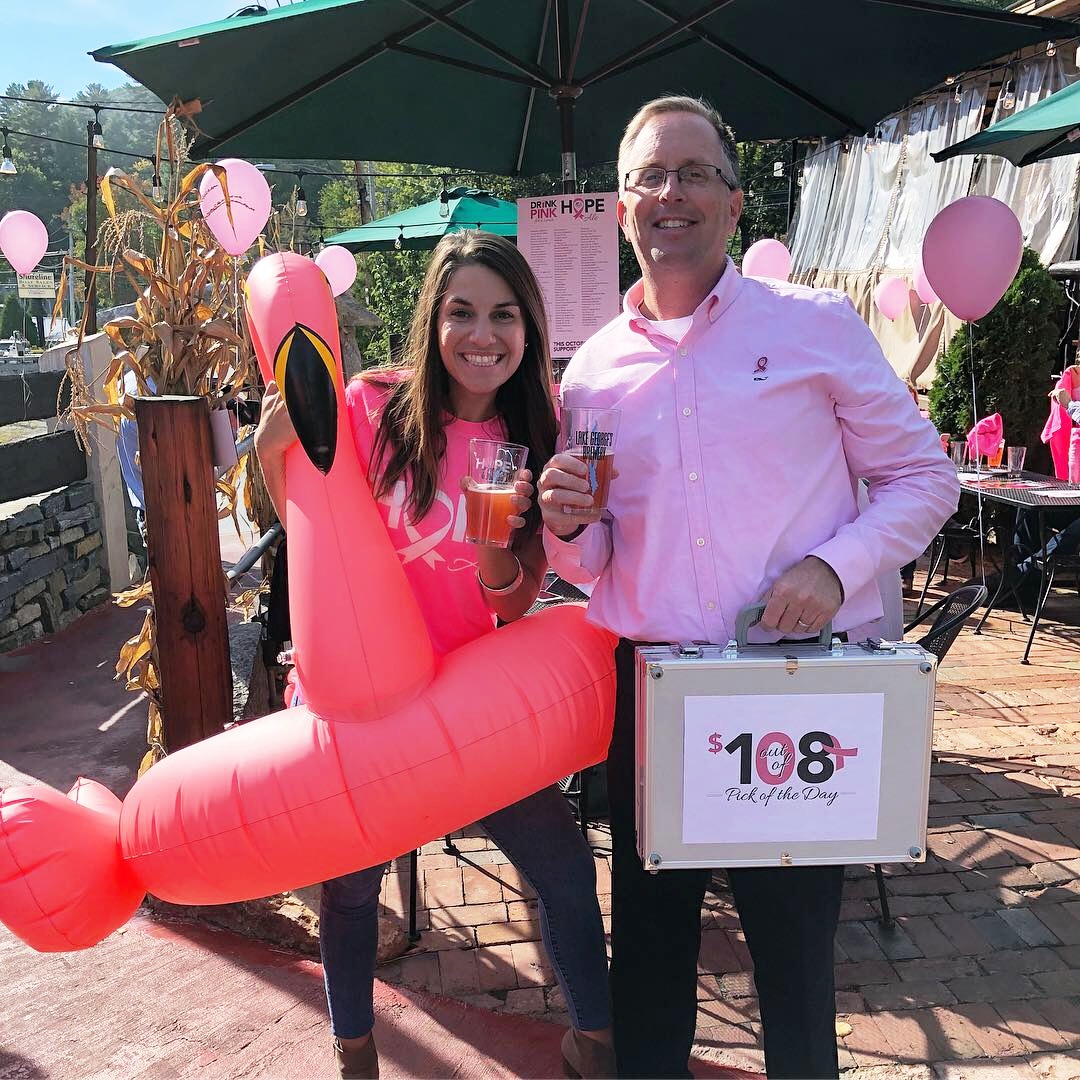 “In addition to wearing pink and raising awareness about breast cancer, these men will be raising funds to help the American Cancer Society attack cancer from every angle and save more lives from breast cancer,” said Lizzie Hunter, Senior Manager for the American Cancer Society. “It is these out-of-the-box, creative ideas like the Hope Ale that help us to continue to raise funds that will, in turn, help us save lives from breast cancer through early detection and prevention, innovative breast cancer research, and patient support.”

“My mother is a fifteen year survivor of breast cancer,” said Mike O’Malley. “That’s why I joined the American Cancer Society in support of their lifesaving work by participating in the “Real Men Wear Pink” campaign. This is a cause I personally believe in, and I’m committed to raising awareness and funds for breast cancer research.” 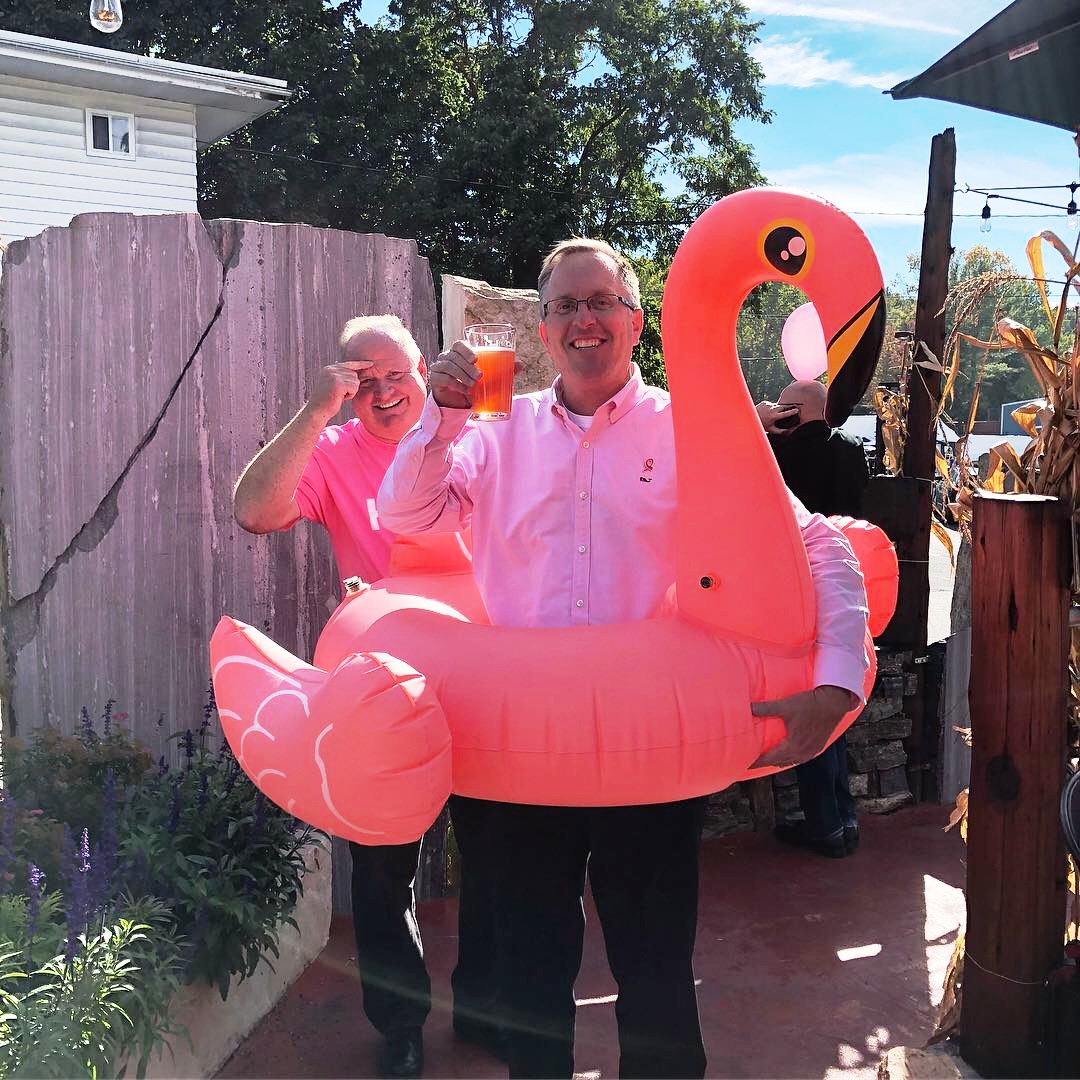 According to the American Cancer Society Cancer Facts + Figures 2018, an estimated 266,120 women in the United States will be diagnosed with breast cancer, and an estimated 40,920 will die from the disease this year.

For more information about breast cancer or the “Real Men Wear Pink” campaign in the Capital Region call 518-220-6929. 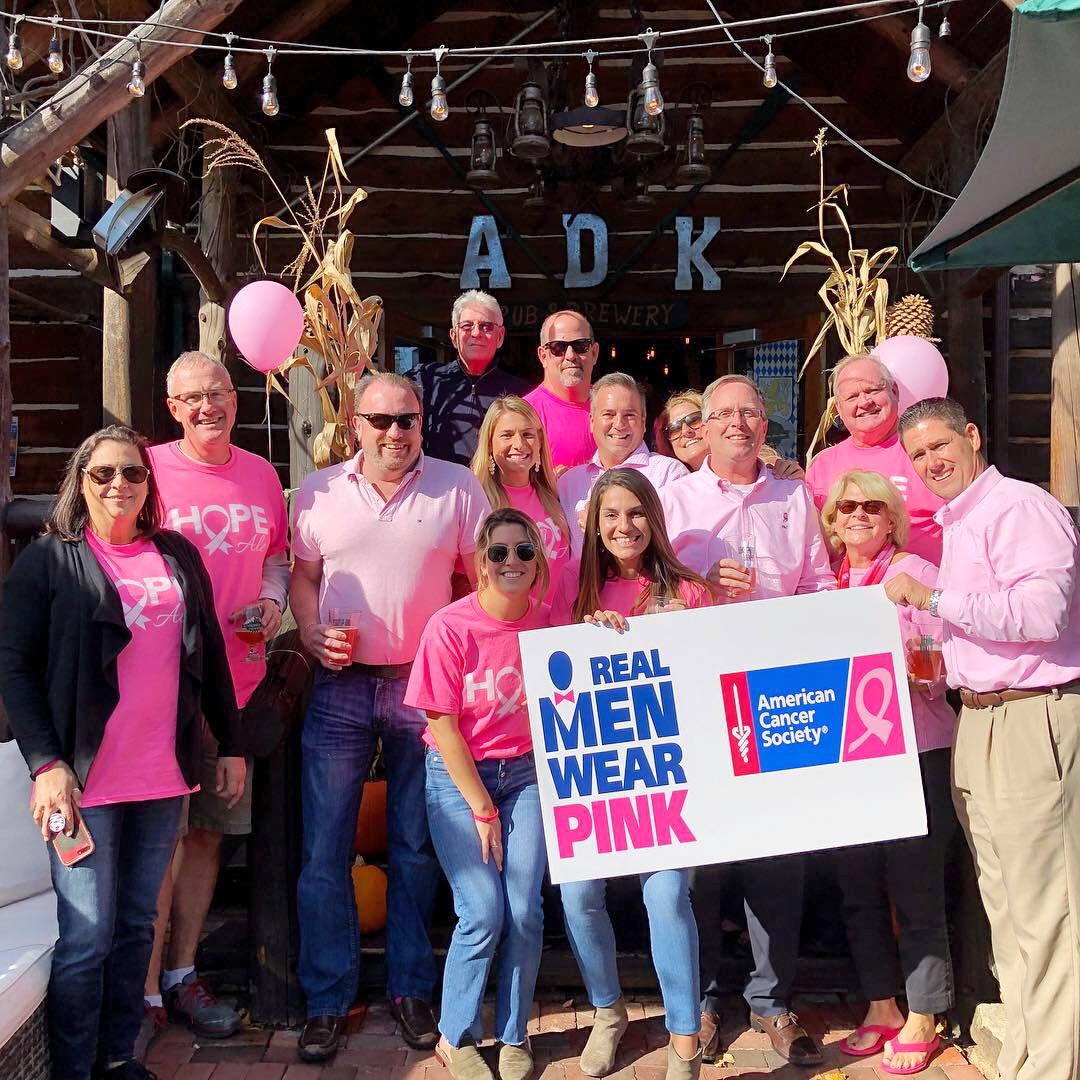