Visit Saratoga.com For Everything Saratoga
Enter Giveaways Advertise
Note: Saratoga.com is not responsible for posts and comments written by non-staff members.
Home  »  Culture  »  Scholar Of The Month: Sofia Post

SARATOGA SPRINGS – Meet Sofia Post – a young woman, and our Scholar of the Month, who epitomizes the “extra” in the word extracurricular.

Don’t take it from me – ask her advisor, Brandy Crary – who deals with about 30+ plus Scholars in The Saratoga Sponsor a Scholar program at a time. “Sofia is an amazing young woman,” Brandy wrote to me when I asked her for a nominee. “I’ll send you her resume.”

Yes, indeed. And filling that resume, in addition to a record of academic excellence, are an extensive list of eclectic activities that a 50 year-old would envy. Maybe two 50 year-olds.

Try these for starters:


– Violin since age 4 – Suzuki Method trained; and now a member of The Honors Society of Music at SSHS 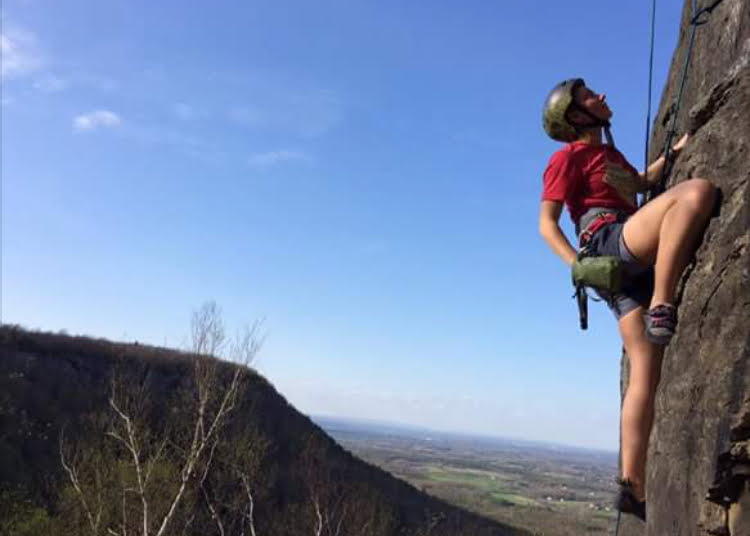 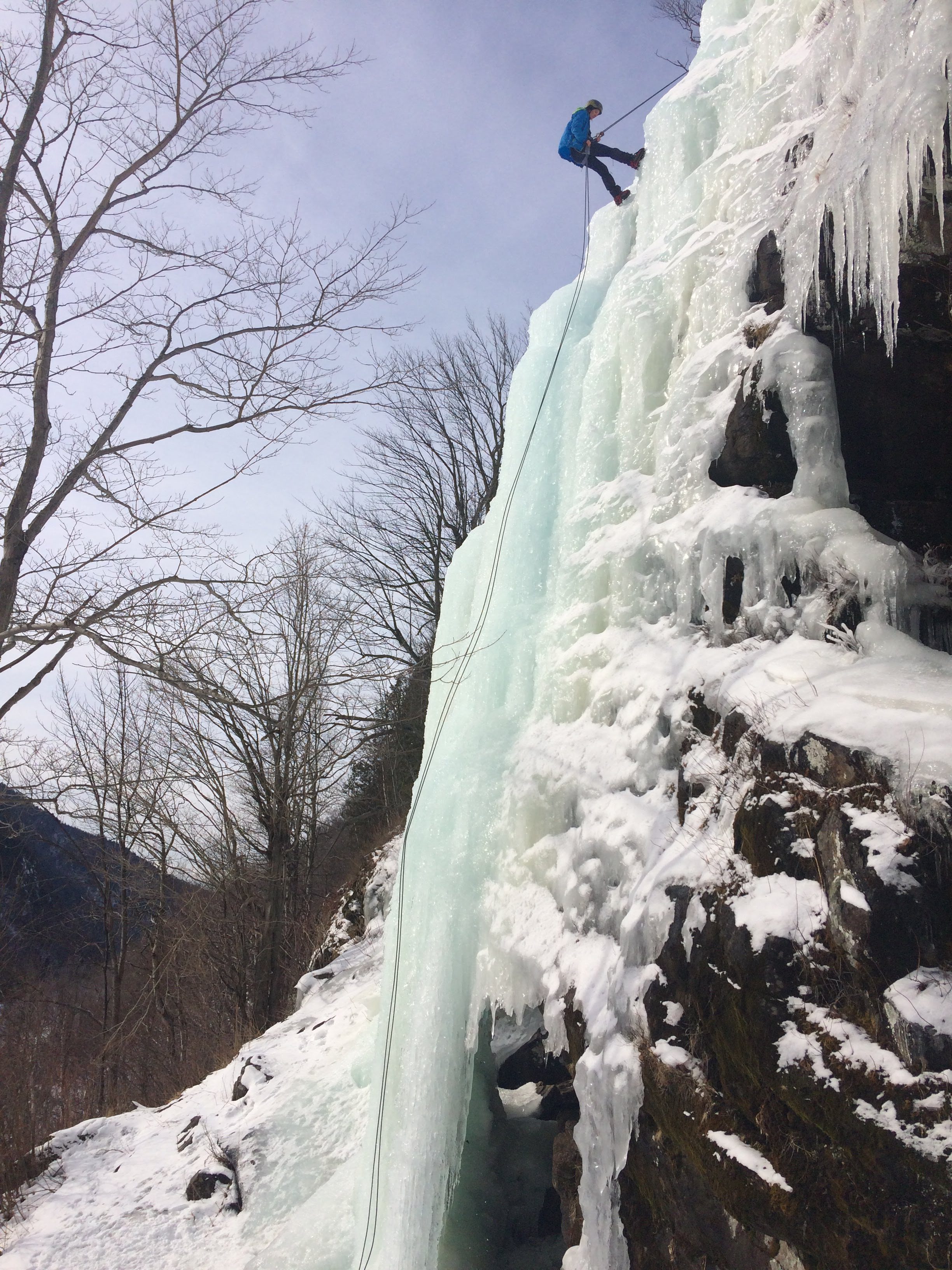 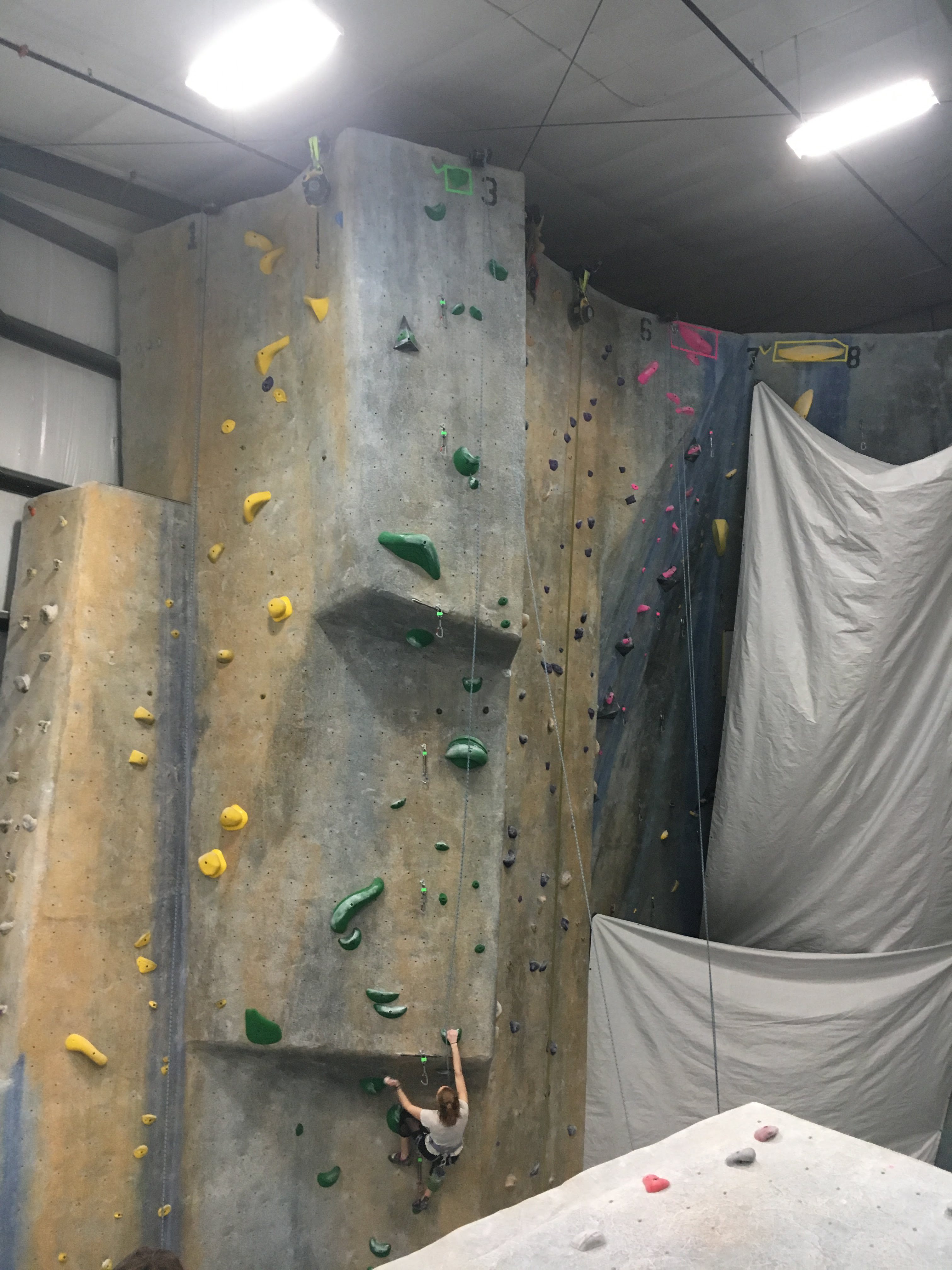 – Circus Arts – as a performer (aerials, acrobatics, and tight wire) and later as a camp counselor for Circus Smirkus: 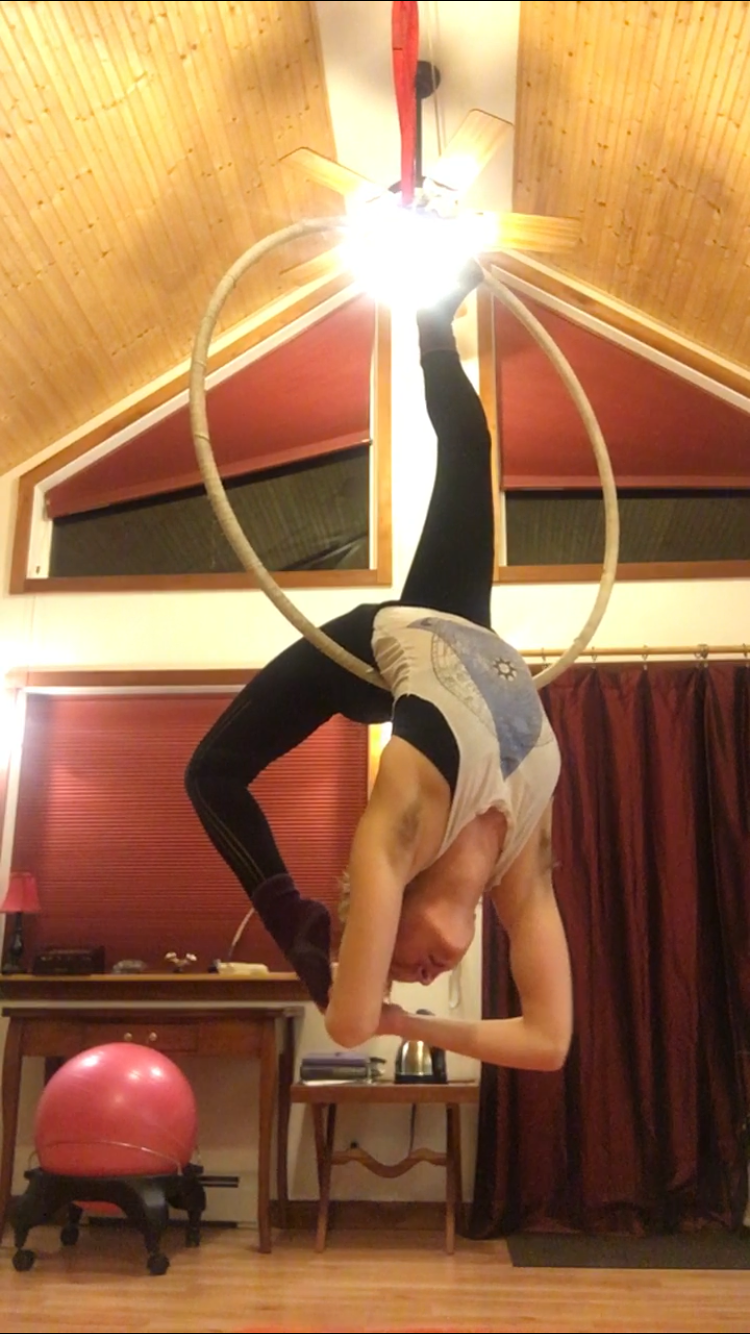 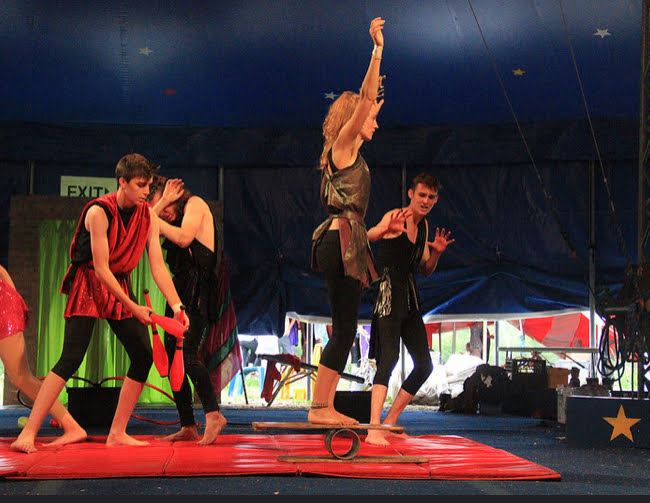 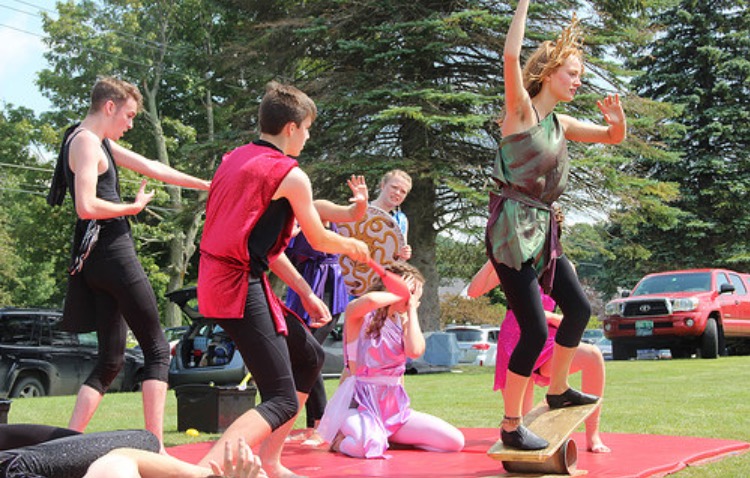 We are hardly done. Sofia somehow has found the time to be President of the Gender Equality Club; volunteering often at events at Pitney Meadows Community Farm; and Theater Arts as part of Saratoga Humanitarian Youth for Transformation…. 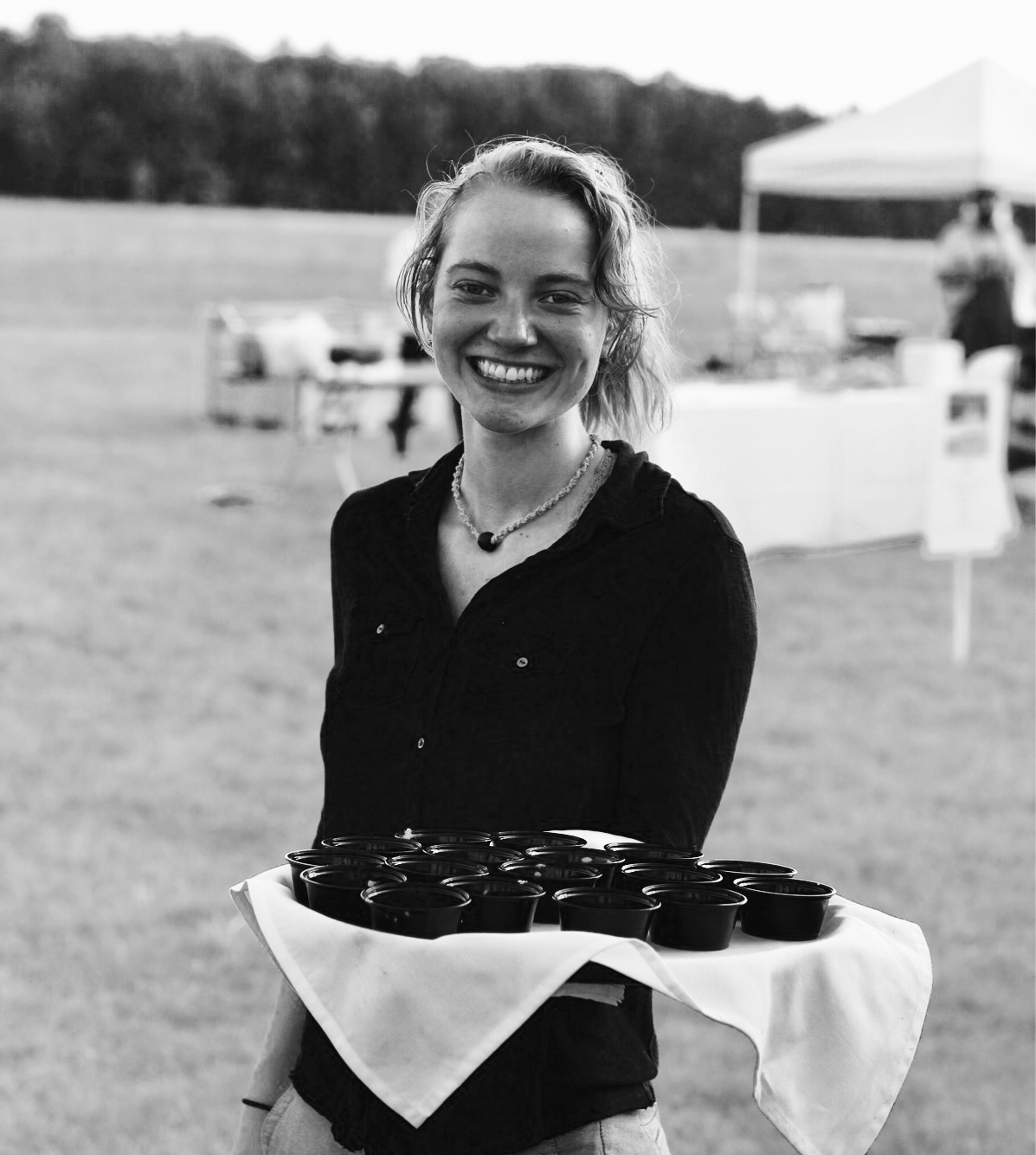 Add in that outstanding academic record – and there you have it! Eclectic.

But it goes even deeper. When we chatted after school – Sofia was conversant in subjects such as existential philosophy, scientific research, and sailing- which she had taken up recently. “I plan to continue it in college if it is offered,” Sofia said. (Note to college: If you don’t offer it, start a program…) 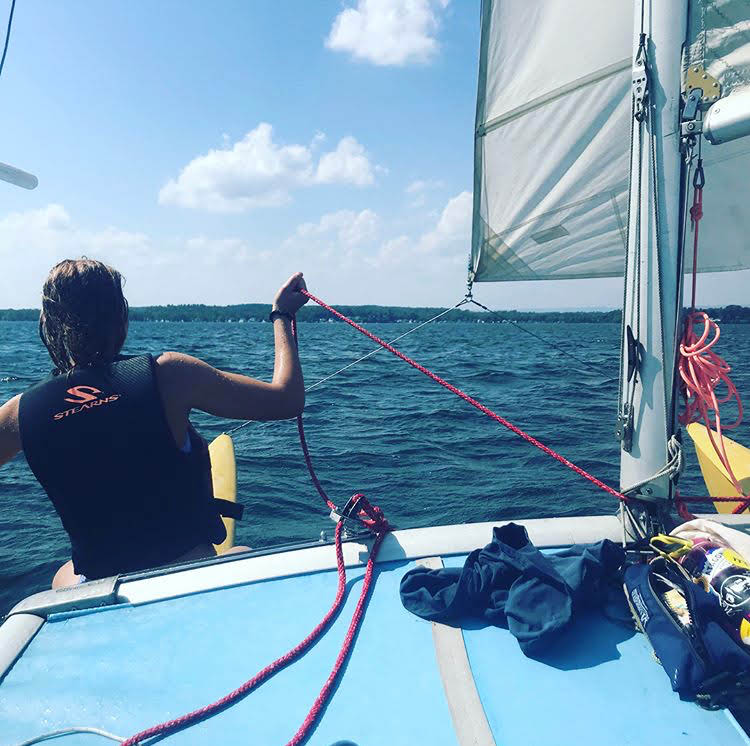 I asked her if she had done any college visits. “Too many!” She said. Her biggest challenge will be determining the environment (e.g: a city like Boston vs. something more pastoral like Vermont) that will best nurture her growth, and at the same time have the facilities to accommodate the activities she already has going in her profile. A tough balance… 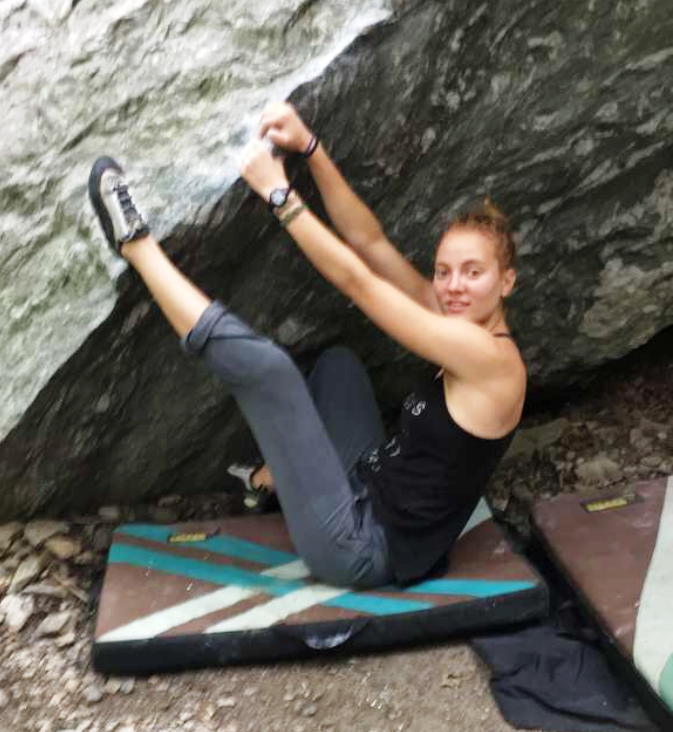 But actually, she did name a certain University that has everything she wants, and is her first choice. I don’t want to jinx her by naming it (ask her if you see her), but, as it turns out a certain blogger for saratoga.com happens to be an alum.

All it took was Sofia stating “to me, intellect is more important than grades” – and she had me. 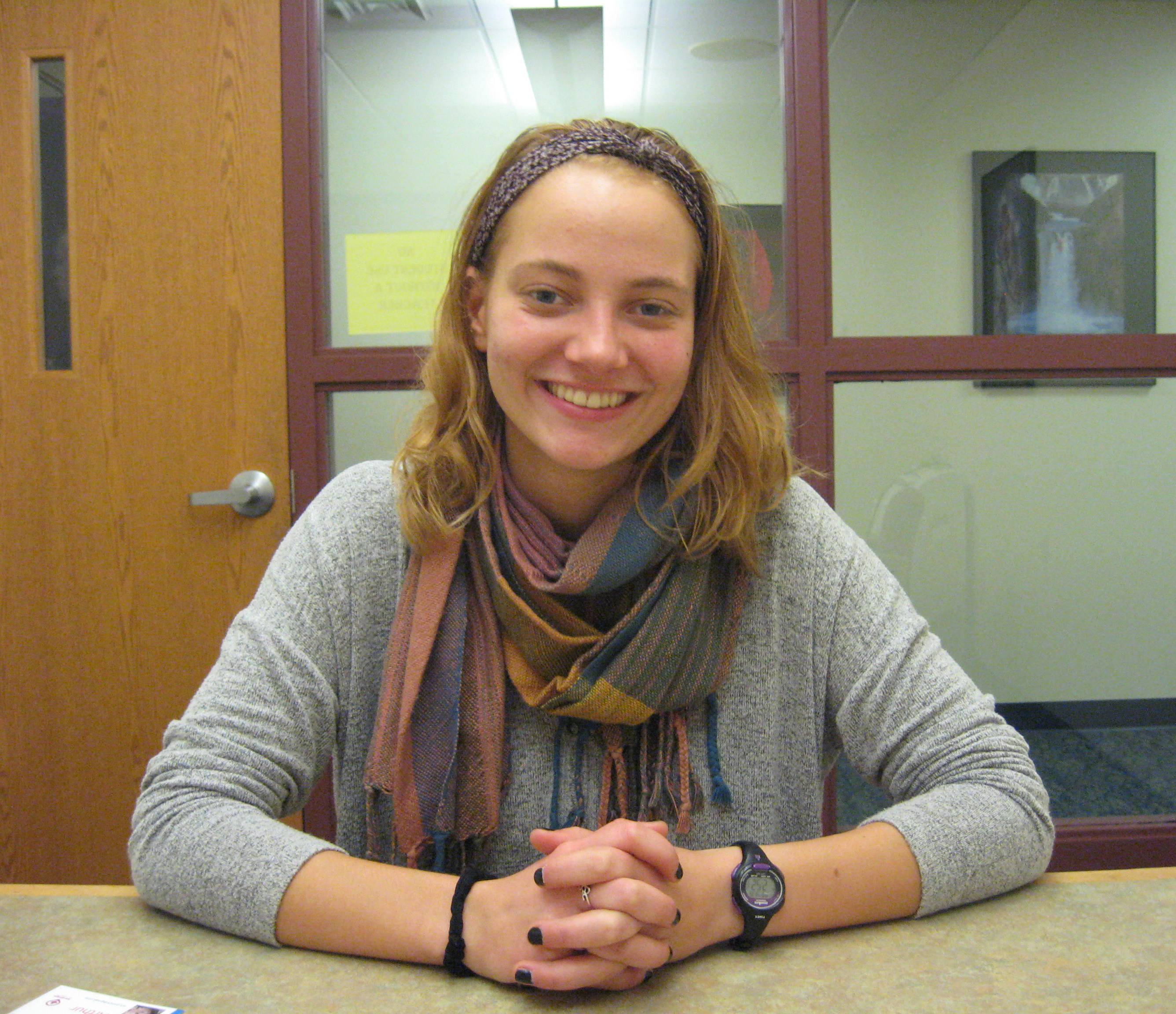 Now she has the grades, and also a letter of recommendation from me – the first I have written in decades – in which I opine: “Sofia Post is exactly the type of person we need more of at _____________ University!”

But it was her mentor in the Saratoga Sponsor a Scholar program, Diane Poma, a retired English teacher, who summed it up best:
“I have to remind myself constantly that she’s an 18 year-old.”

Amen, Diane. Amen!
——————
Saratoga Sponsor-a-Scholar levels the economic playing field, allowing horizons to be broadened, and future leaders to emerge – regardless of financial circumstances. For more Scholarly information about how you can support these leaders of tomorrow, visit their WEBSITE.

Planet Arthur is proud to have SSAS as a sponsor, and delighted to feature a future leader in our community each month.