SARATOGA SPRINGS – {{Ed. Note: The Inn at Saratoga’s (231 Broadway) Salon Series has a unique, congenial format of a social wine and cheese hour, followed by a presentation about a topic that reflects the presenter’s area of expertise. This is done in a comfortable setting that allows for relaxed idea exchanges between the guests and presenters. Previous topics have run the gamut from foreign policy to songwriting craft.

This Sunday’s Salon explores the rise of Women to power positions in the Film Making industry in greater numbers than ever before; the philosophy they bring to the Director’s chair and as Producers, as well as other important positions that go a long way to developing what we see today in cinema. – AG}}


This Sunday, March 31, The Inn at Saratoga will welcome Deborah Kampmeier, an award winning independent filmmaker to discuss “Women in Film: Creating New Myths, Honoring our Truths.” Deborah’s production company, Full Moon Films, has produced four feature films and a number of shorts, and currently employs Saratoga native, Annarosa Mudd as a producer. Annarosa will moderate the conversation with Deborah, discussing how these “new myths” are created through script writing, developing one’s own ‘voice’, connecting with other artists and audiences, managing setbacks and achievements, and making one’s own distinct mark on the changing landscape of film. There will also be plenty of opportunities for questions and engaging with guests.

Annarosa is also currently developing a feature film script about Peter Ilyich Tchaikovsky and first production of Swan Lake in Moscow. She credits part of her development as an artist to growing up in Saratoga Springs, having had great exposure to many forms of art and performance. 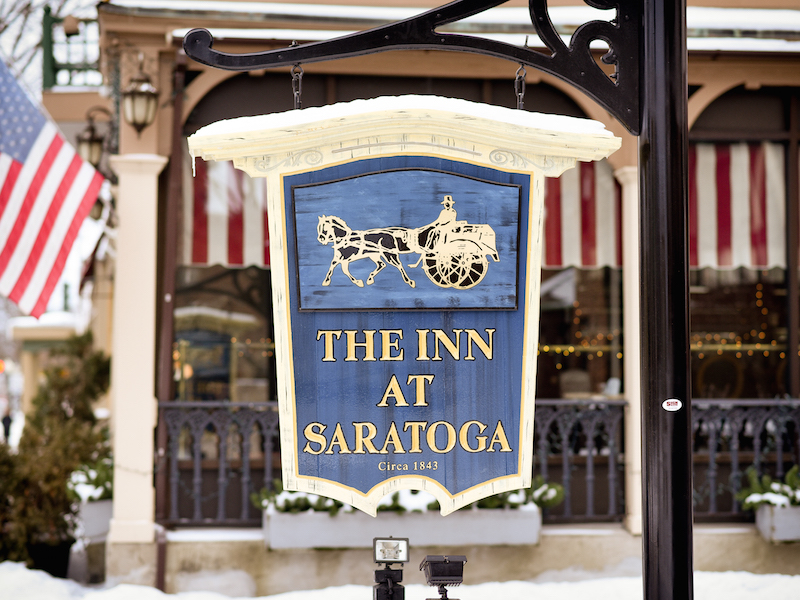