Visit Saratoga.com For Everything Saratoga
Enter Giveaways Advertise
Note: Saratoga.com is not responsible for posts and comments written by non-staff members.
Home  »  Going Green  »  Green Teen – When recycling is bad!
by Vanessa Baird 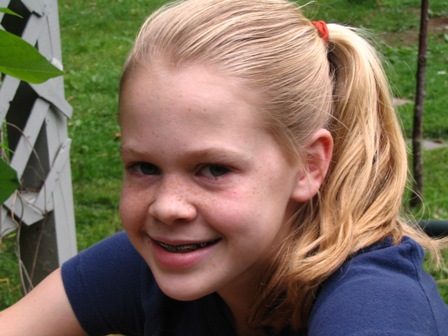 I know! I know! You’re thinking that I’m crazy for saying that recycling is bad, I mean… people have been saying for years now that everyone needs to recycle, recycle, and recycle! But what if there was an alternative plan?

Over the summer my mom worked for our local library; one of her first jobs was to take the magazines out of circulation that were outdated. Upon finding out that the library chucked the old ones to the curb for recycling, she instantly was thinking of a way to get more life out of them before they were to be recycled. We came up with the idea that I could go over to the library once a month and take care of the out-dated magazines. That way I could get community service hours for it and I would be helping out the environment by giving the magazines to an organization that could use them a little bit longer before they were recycled.

After some rejections, and with a little help from freecycle, I found a woman from BOCES who said that they would love to have the magazines. It turns out that BOCES does not have a library. The magazines were distributed to the different rooms where they might apply to what is being taught. It’s cool because they get to read them and then they can be used after for an art project or recycled. Either way it’s green, and now those kids have something to read!

The library is happy to have the magazines taken care of, BOCES is thrilled to get them, and I have easy community service hours.

Plus, it’s pretty cool to find a way to be even greener than recycling!